“Kahlil Joseph has one of the most distinctively original visual styles of any artist currently working in film. His hybrid practice crossing cinema, visual art, fashion, and popular music is sparking conversation far beyond the usual art circles. Whether his work takes the form of immersive gallery installations or more conventional single-channel cinema display, Joseph captures the arresting choreography of the contemporary street, which is both his setting and his sphere of influence.” – Anuradha Vikram, Artistic Director, 18th Street Arts Center

Kahlil Joseph is an American artist and filmmaker working in Los Angeles. In a cover profile of Joseph and his work, Art Papers writes:

“For years, the name Kahlil Joseph seems to have traveled via word of mouth: The New Yorker critic Hilton Als heard about him from writer Sharifa Pitts; Kara Walker found his work through artist Deana Lawson. The opening of Double Conscience (2015), however, inducts Joseph into the institutional framework that is contemporary art…Kahlil Joseph is best described as a filmmaker. What complicates that identity is that he’s a filmmaker who’s poised to profoundly disturb the boundaries between art forms, and disorder the depiction of race on film. His works erode lingering distinctions between music video, art-house film, and new media art. A common experience in front of one of his films seems to be that viewers don’t care what they think they are watching—they just want to see it again.”

Across his career, Joseph’s work has explored the space between music video, short film and art installation. He has collaborated with influential artists such as Flying Lotus, Kendrick Lamar, FKA twigs and Shabazz Palaces. His previous work includes Until the Quiet Comes, which received widespread critical acclaim and won the Grand Jury Prize for Short Films at the 2013 Sundance Film Festival and Video of the Year at the UKMVA’s in 2013. The following year, the film was included in Kara Walker’s celebrated exhibit, Ruffneck Constructivists, at the Institute of Contemporary Art in Philadelphia. Joseph’s first solo major museum show, Double Conscience, comprising his double-channel film, m.A.A.d., at the Museum of Contemporary Art, ranked #1 in the “Top 10 Los Angeles Art Shows of 2015” by leading art/culture site Hyperallergic. In 2016, m.A.A.d. was featured at Art Basel’s Unlimited exhibit in Switzerland as well as the popular group show, The Infinite Mix, at the Southbank Centre in London. The same year, Young Blood: Noah Davis, Kahlil Joseph and The Underground Museum, a show of new film works by Joseph and paintings by his late brother Noah Davis (and founder of the Underground Museum), opened at the Frye Art Museum in Seattle. Soon after, Wizard of the Upper Amazon, which included a performance piece with 25 Rastafarian men, was on view at Blum & Poe gallery in Los Angeles in the fall of 2016. Joseph was Emmy and Grammy nominated for his direction of Beyonce’s feature length album film, Lemonade. Joseph most recently completed a visually dynamic music film for Sampha’s debut album, Process, shot in London and Sierra Leone. Joseph is a recipient of the 2016 John Simon Guggenheim Memorial Fellowship.

Currently, Joseph serves as Vice President of the board at The Underground Museum, a vanguard and pioneering independent art museum, exhibition space and community hub in Los Angeles.

Kahlil Joseph is the recipient of the 2017 Los Angeles Artadia Award. 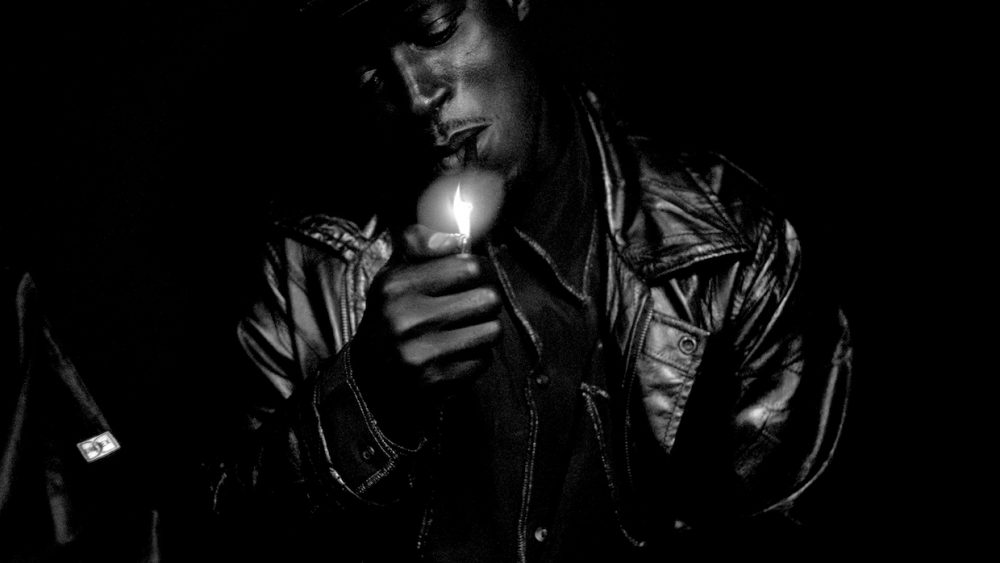 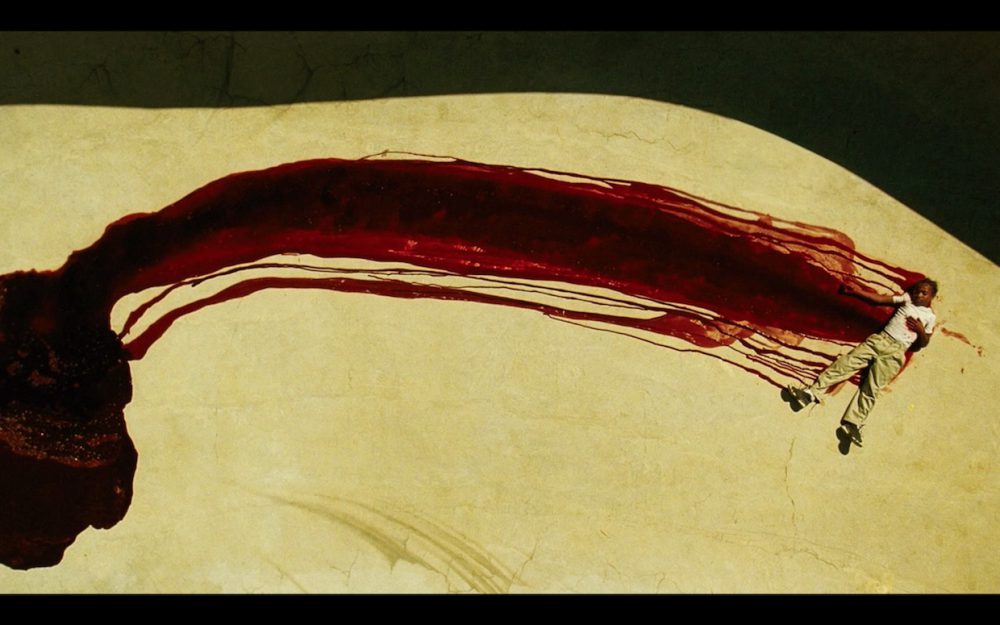 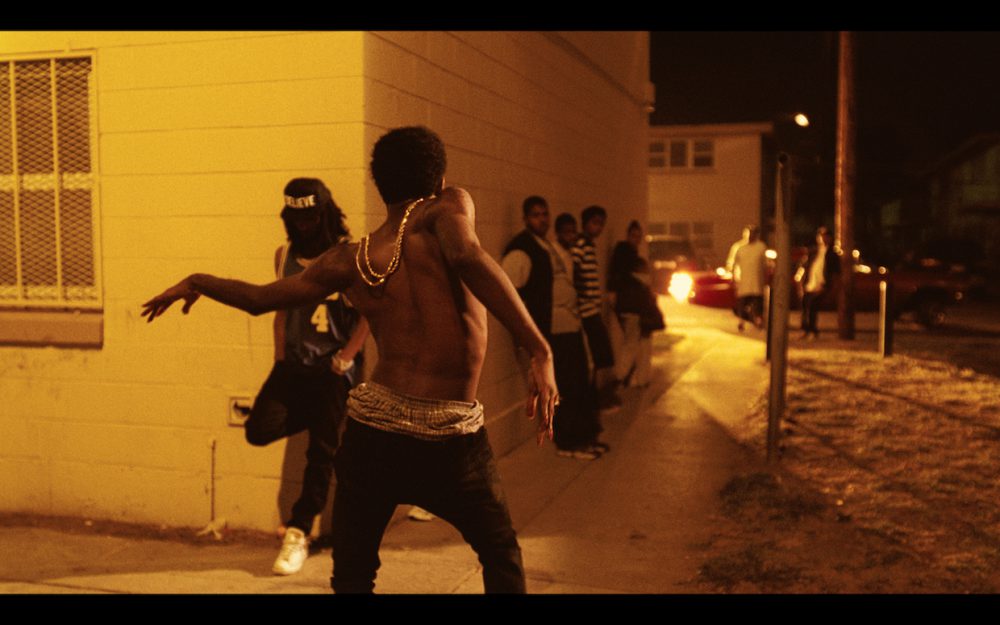 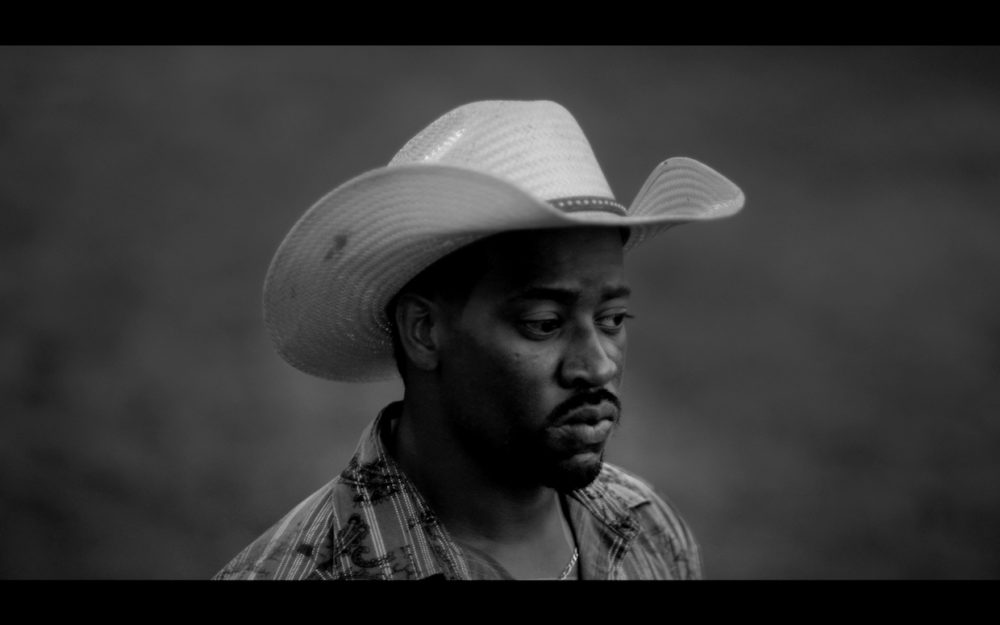 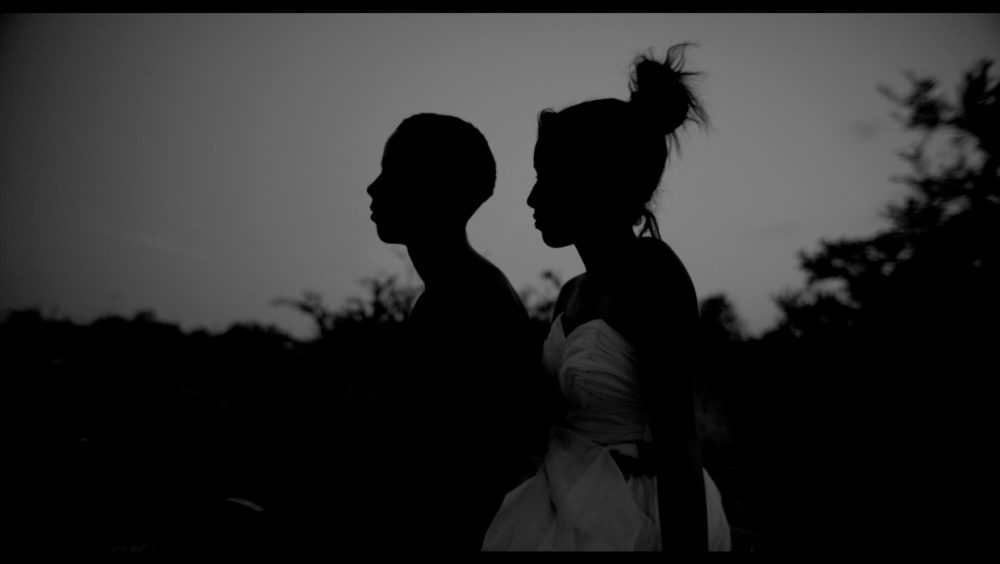 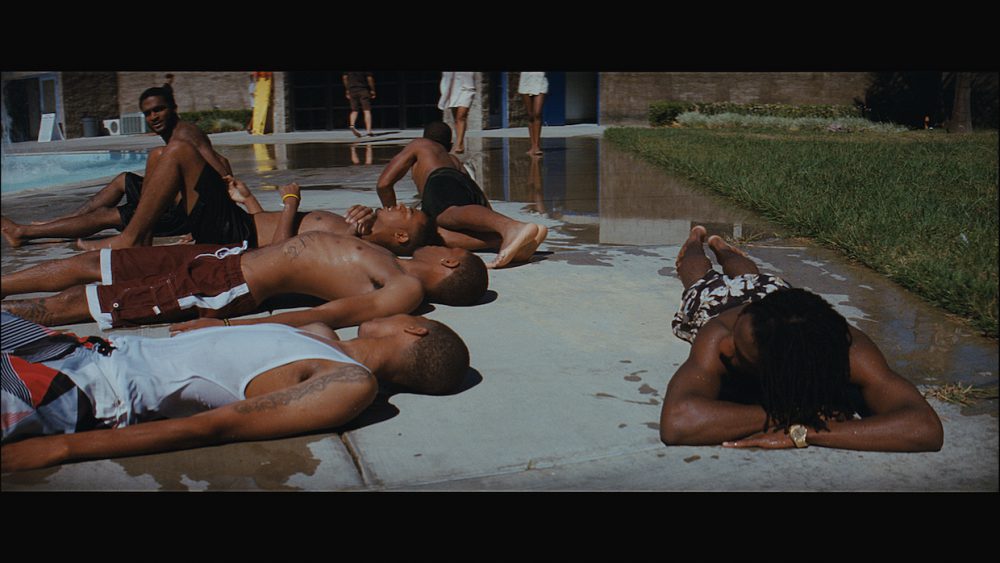 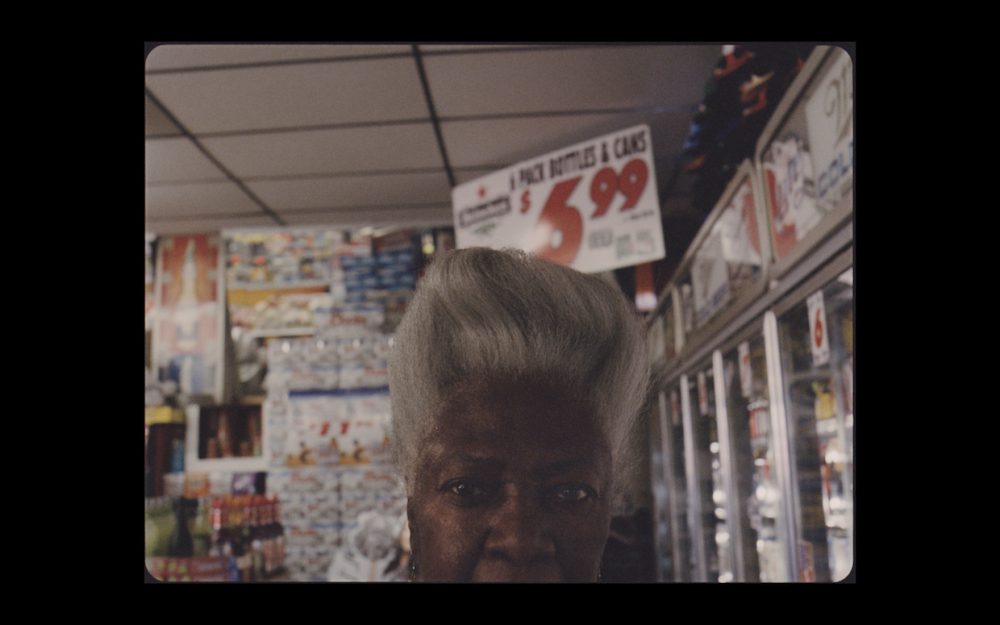 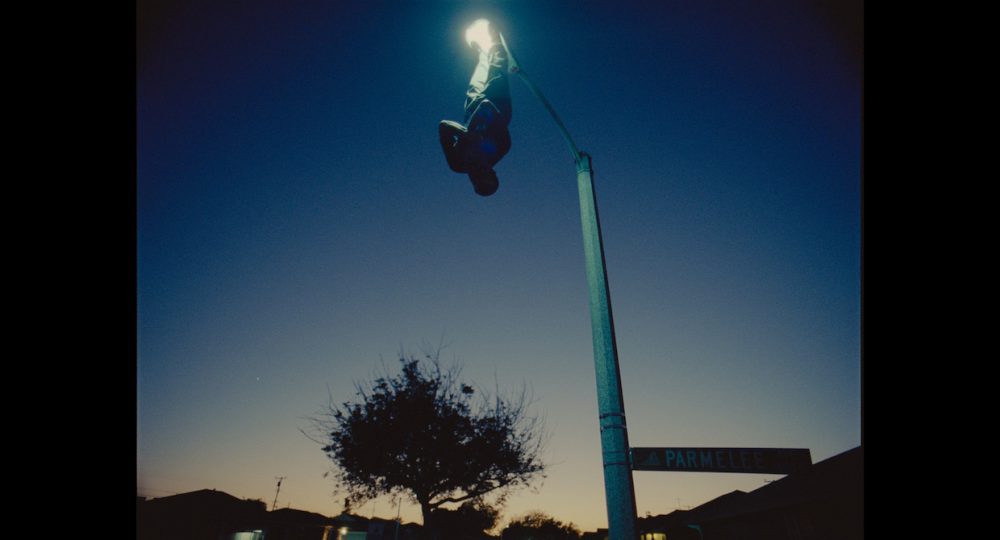