“An artist who is centered within the locality of Louisville, Kiah has the potential to become a part of, and perhaps shape, a wider artistic landscape geographically and culturally,” – Soyoung Lee, Chief Curator at Harvard Art Museums

Kiah Celeste (B.1994, Brooklyn, NY) is a multi-dimensional artist whose work for the last four years has transcended fitting into one category or medium. Living a peripatetic life since leaving her native Brooklyn, Celeste moved from her university background in photography into three-dimensional production. Kiah has spent her time completing artist residencies in Barcelona, Vienna, Frankfort (KY), worked and exhibited internationally in Abu Dhabi, Berlin, Hong Kong, Basel and now Louisville. She is currently preparing for an exhibition at KMAC Museum in Louisville and a solo exhibition at Swivel Gallery in Brooklyn. Kiah Celeste currently lives and works in Louisville, Kentucky.

Kiah Celeste primarily uses recycled industrial and synthetic objects and builds them into abstract forms alluding to the organic; their stability reliant on the interdependence and embrace of the objects in question. Celeste’s conceptual work and research focuses on social stigmas and conditioning that have permeated her life and identity such as the neglect of Black women in America, obsession of self in the media, corruption in the medical world and medical device industry, and gentrification in Brooklyn. 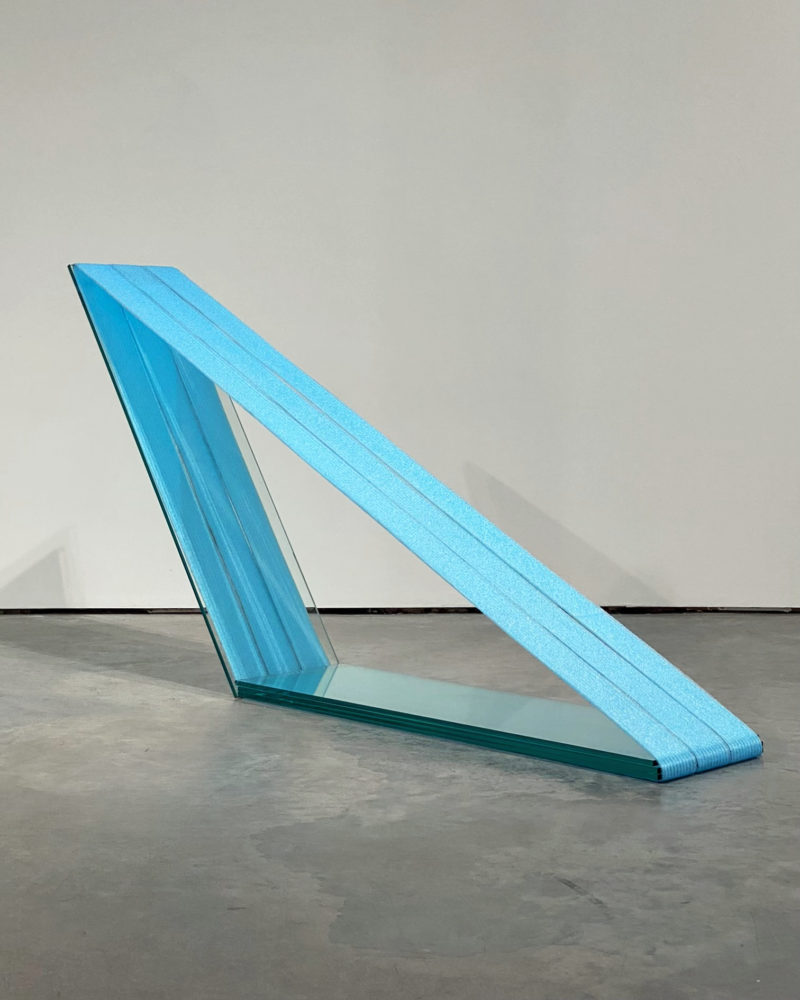 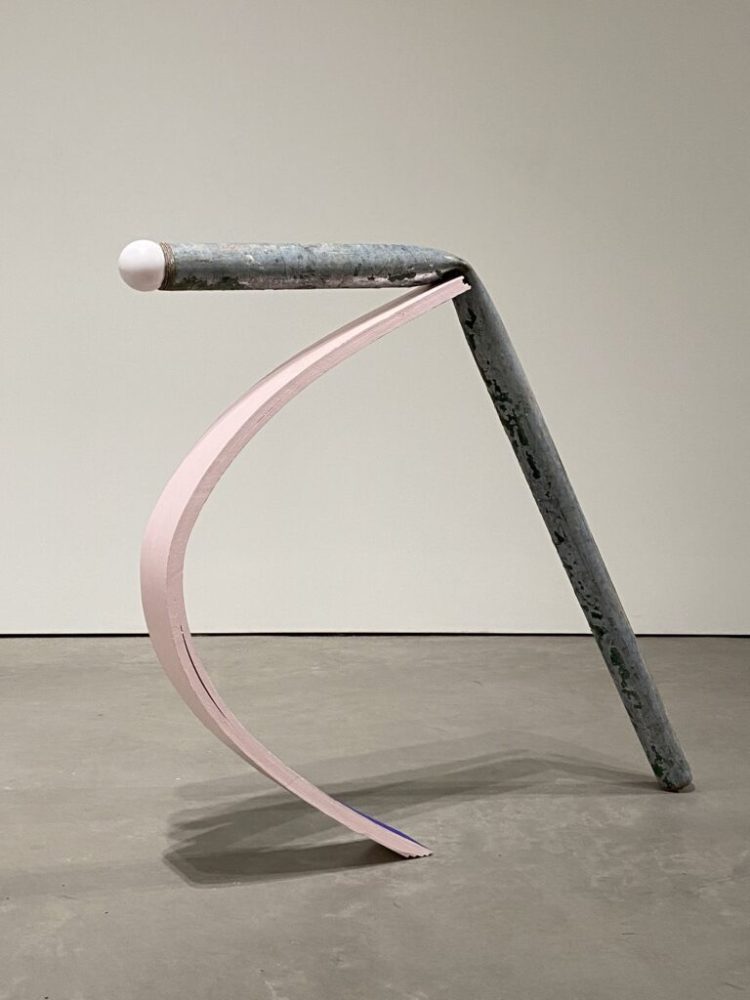 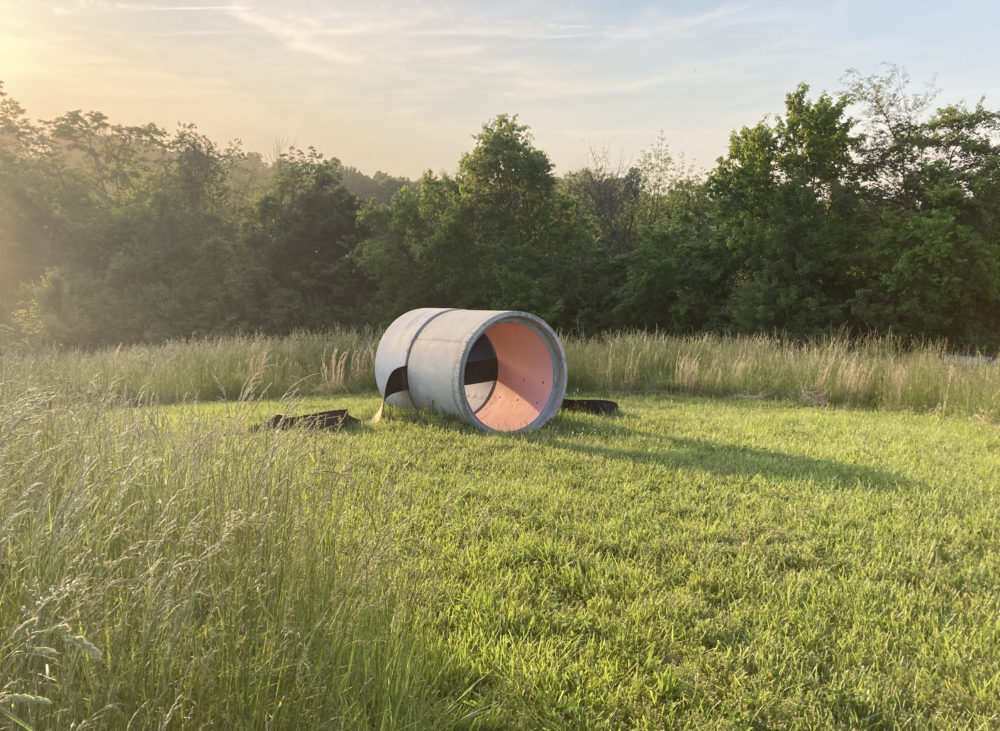 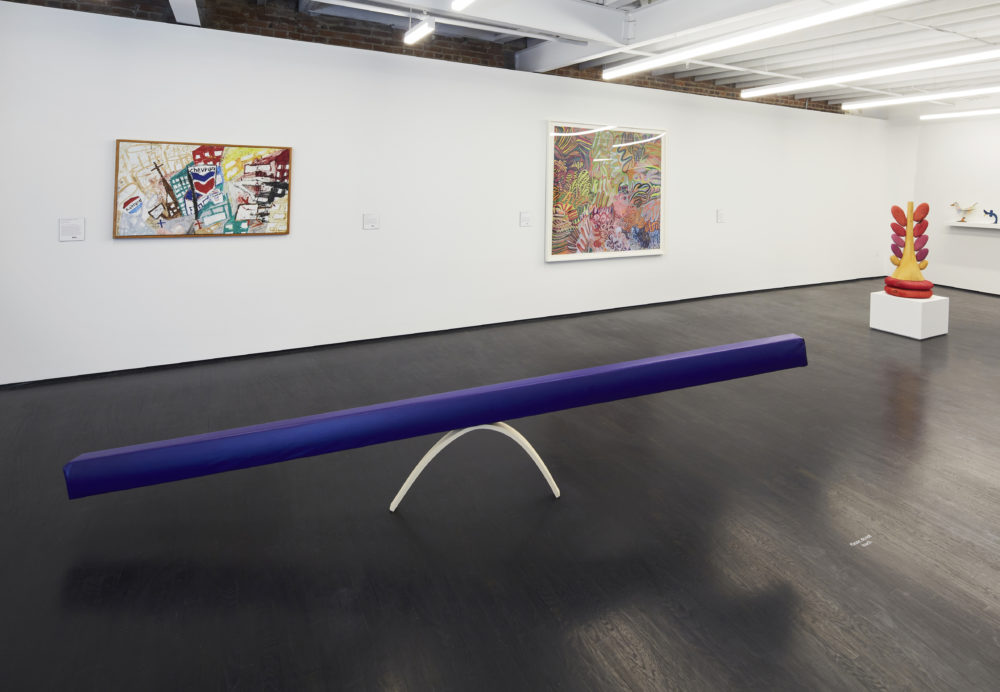 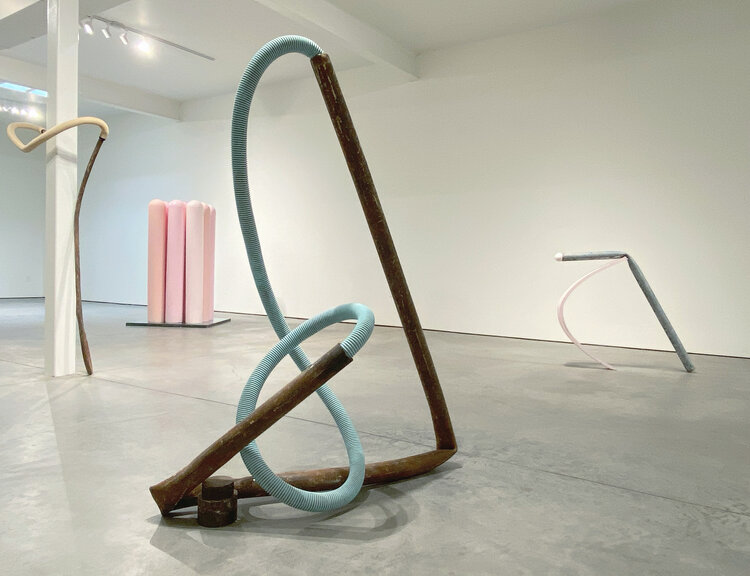 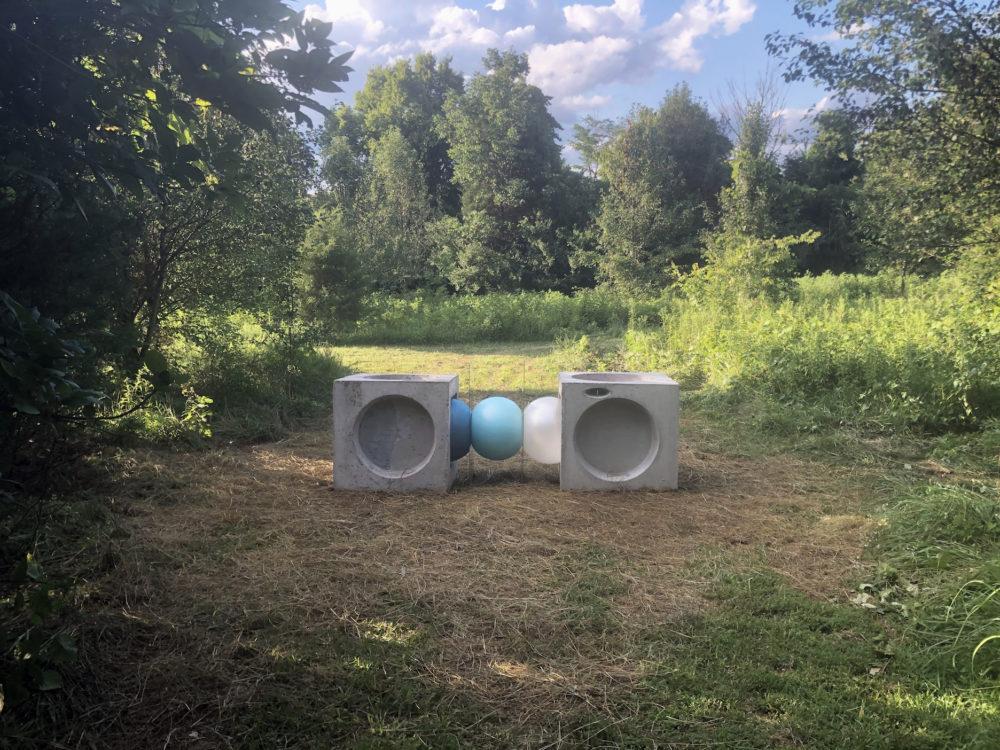 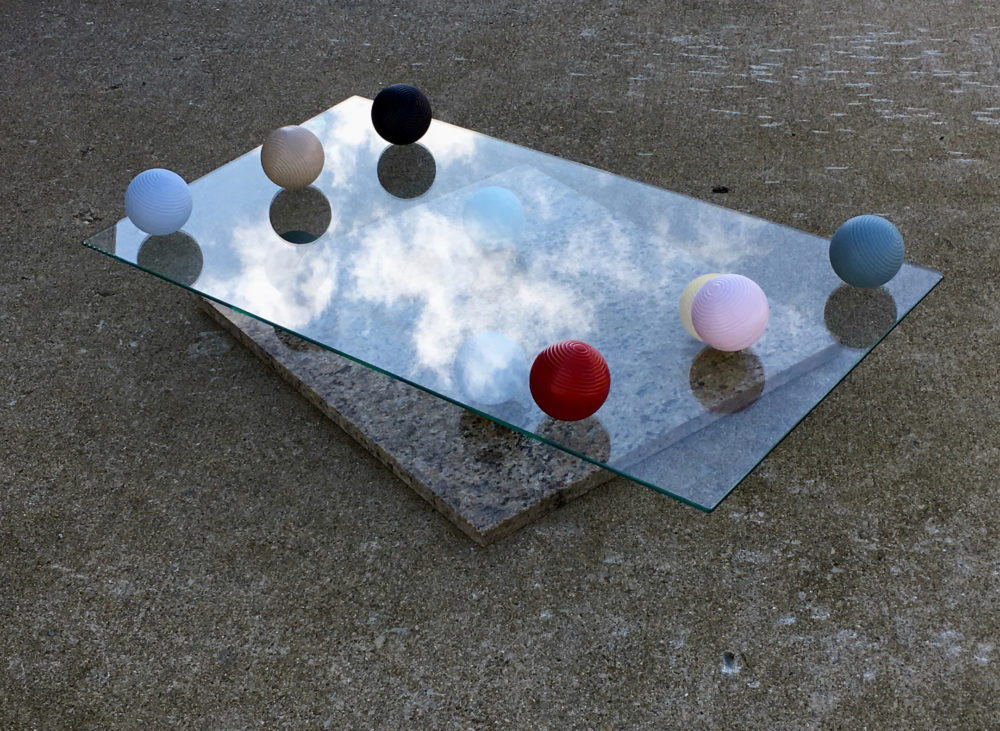 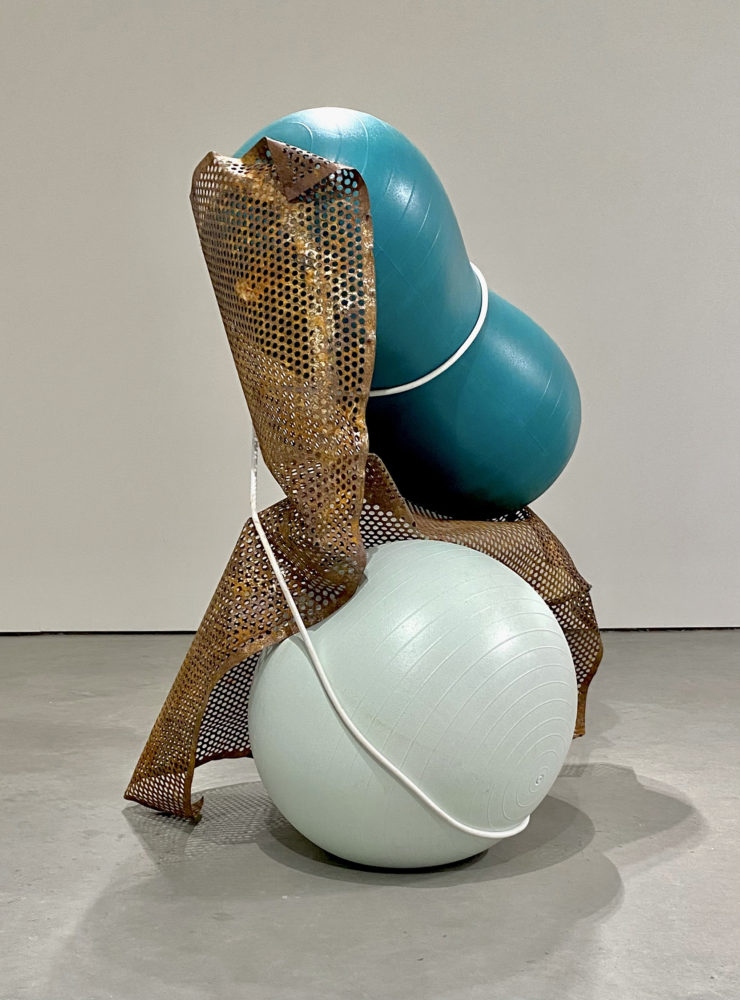