The play between micro and macro uses of scale has long been a major part of Kim Piotrowski’s oeuvre. For Piotrowski, color and surface, broad brushstrokes and fine details, are paramount in her abstractions. With mark-making that is both aggressive and gentle, Piotrowski deftly incorporates notions of order and chaos, tenderness and violence, calm and anxiety, imbuing the right amounts of edginess, uncertainty and mystery to keep herself inspired and her viewers engaged.

Kim Piotrowski’s art has been featured in such venues as Grolle:Pass:Projects in Wuppertal, and Galerie oqbo in Berlin, Germany; Marcia Wood Gallery, in Atlanta, GA; DiverseWorks in Houston, TX; and 65Grand, the Hyde Park Art Center, the National Veterans Art Museum and the Union League Club in Chicago.

Piotrowski is the recipient of such prestigious honors as the Illinois Arts Council Visual Artist Grant, Artist in Residence at Yaddo, Ox-Bow, and the Ragdale Residency in Lake Forest, IL. Piotrowski was born in Buffalo, NY, received a BFA from the School of the Art Institute of Chicago and currently resides in the Chicago area. 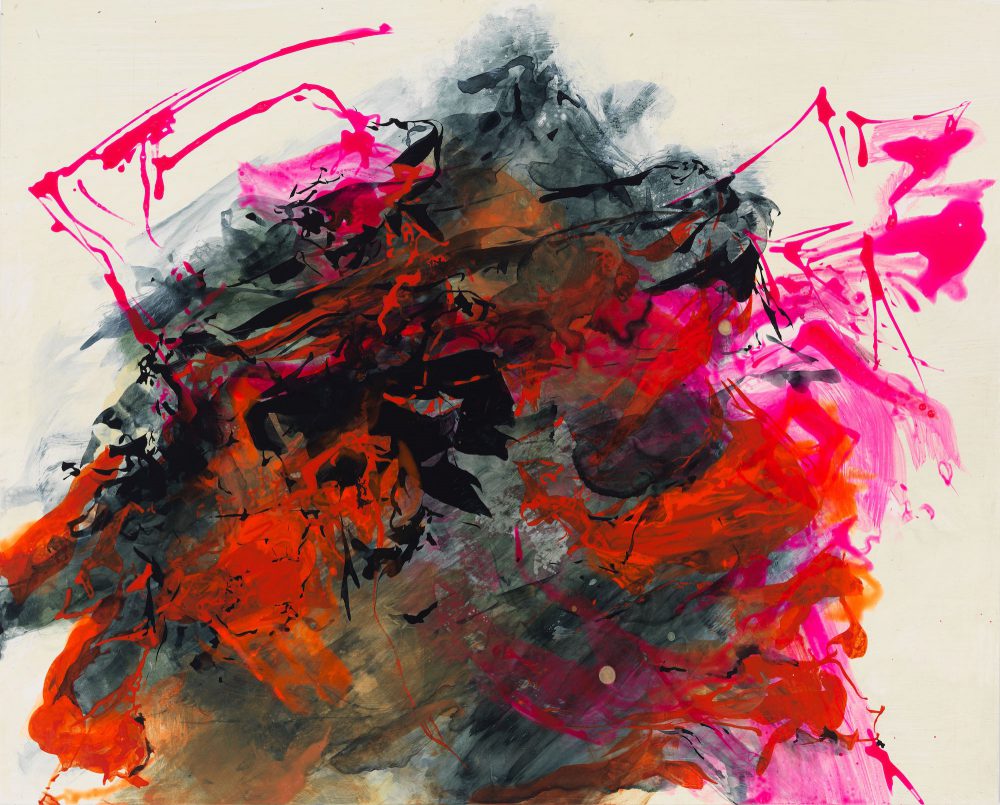 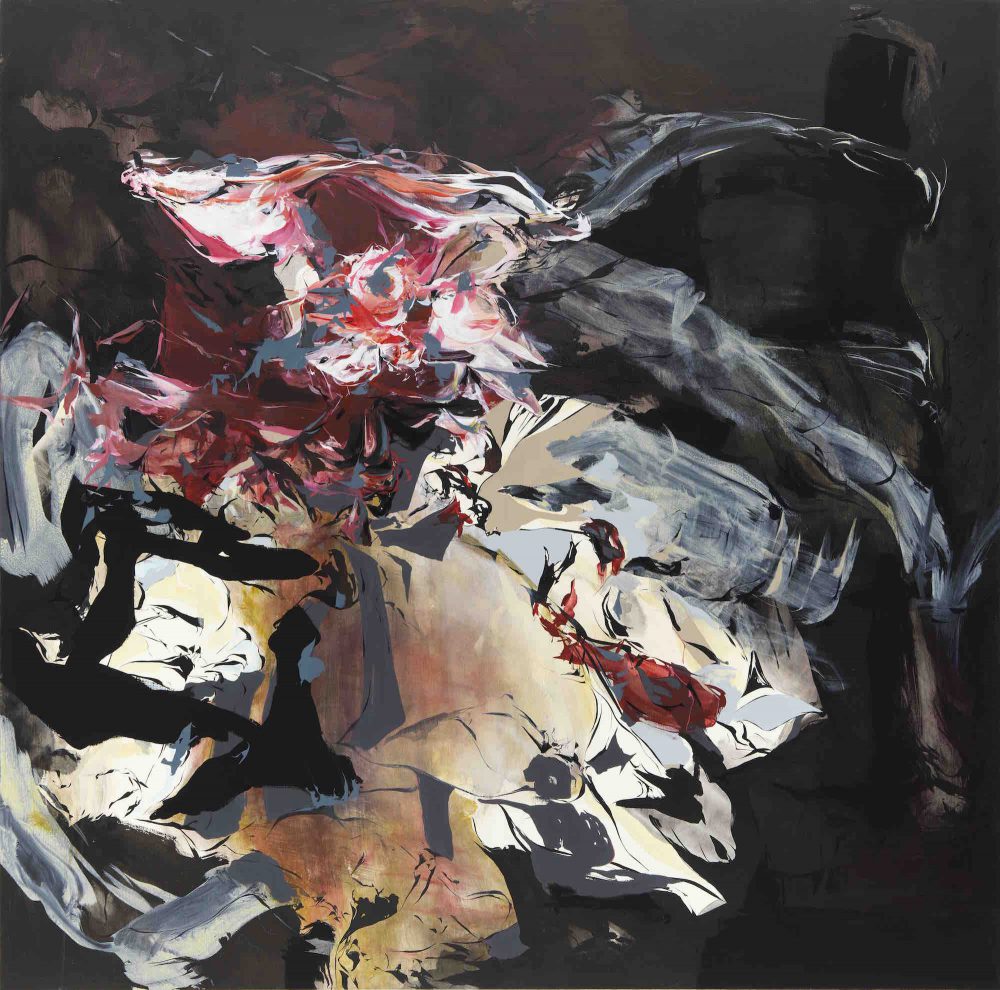 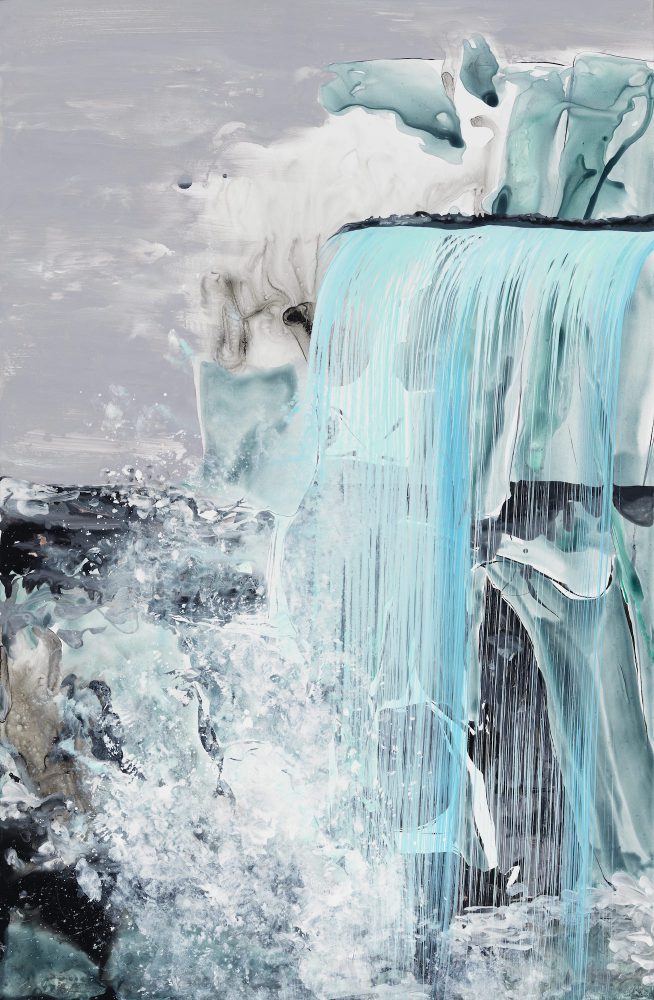 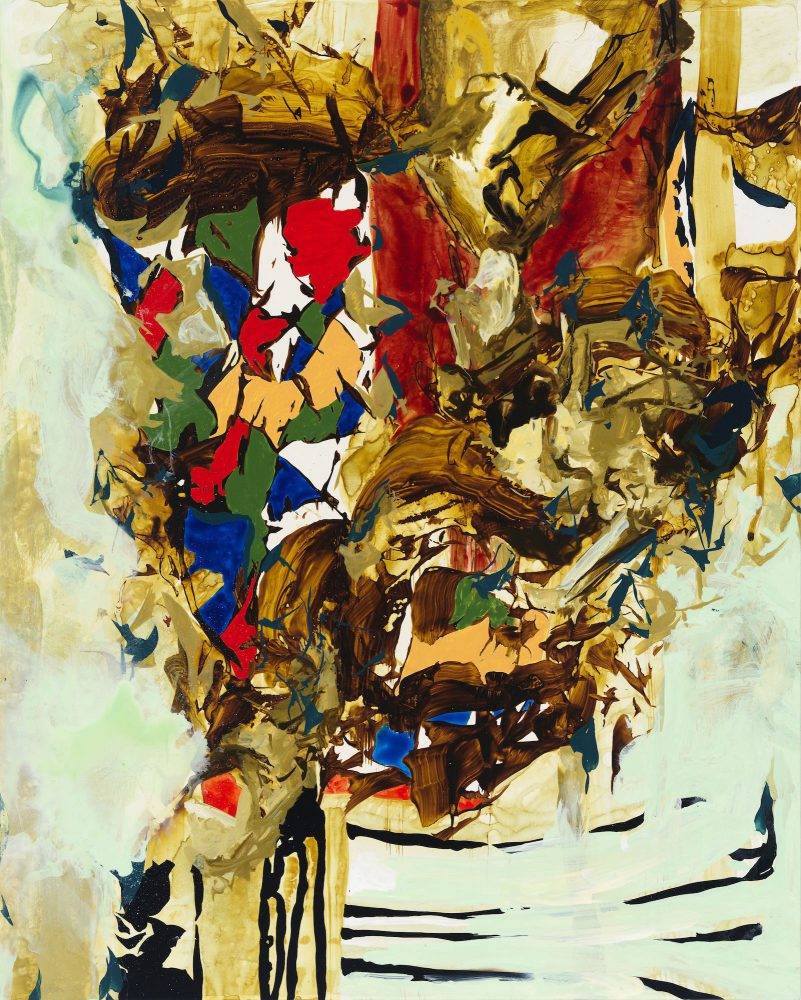 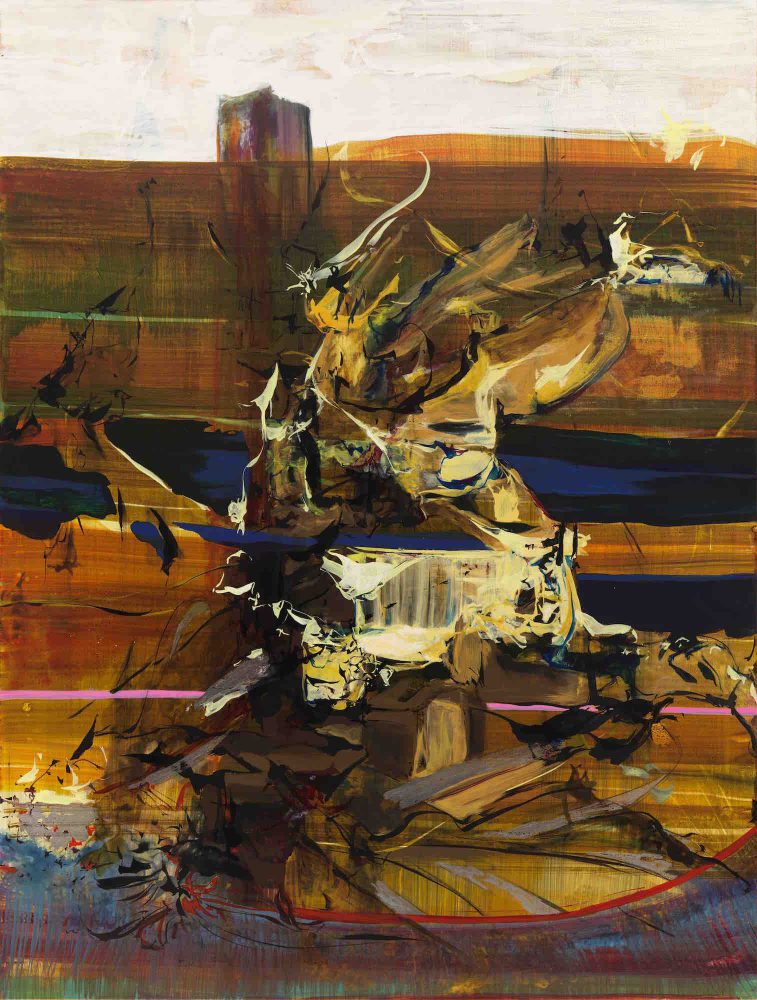 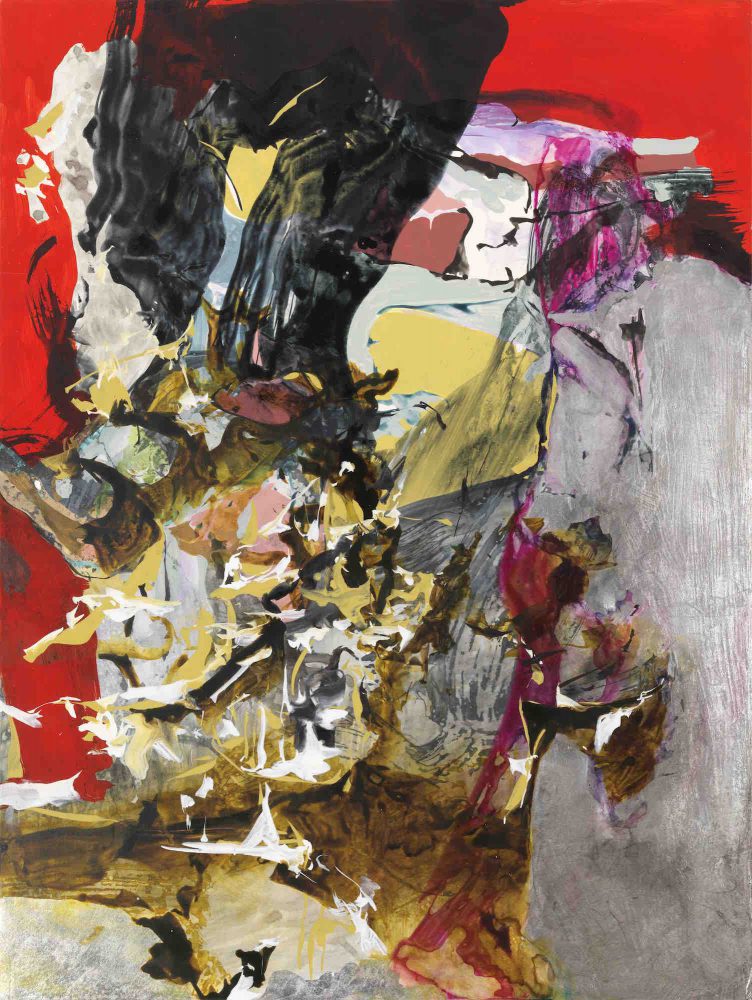 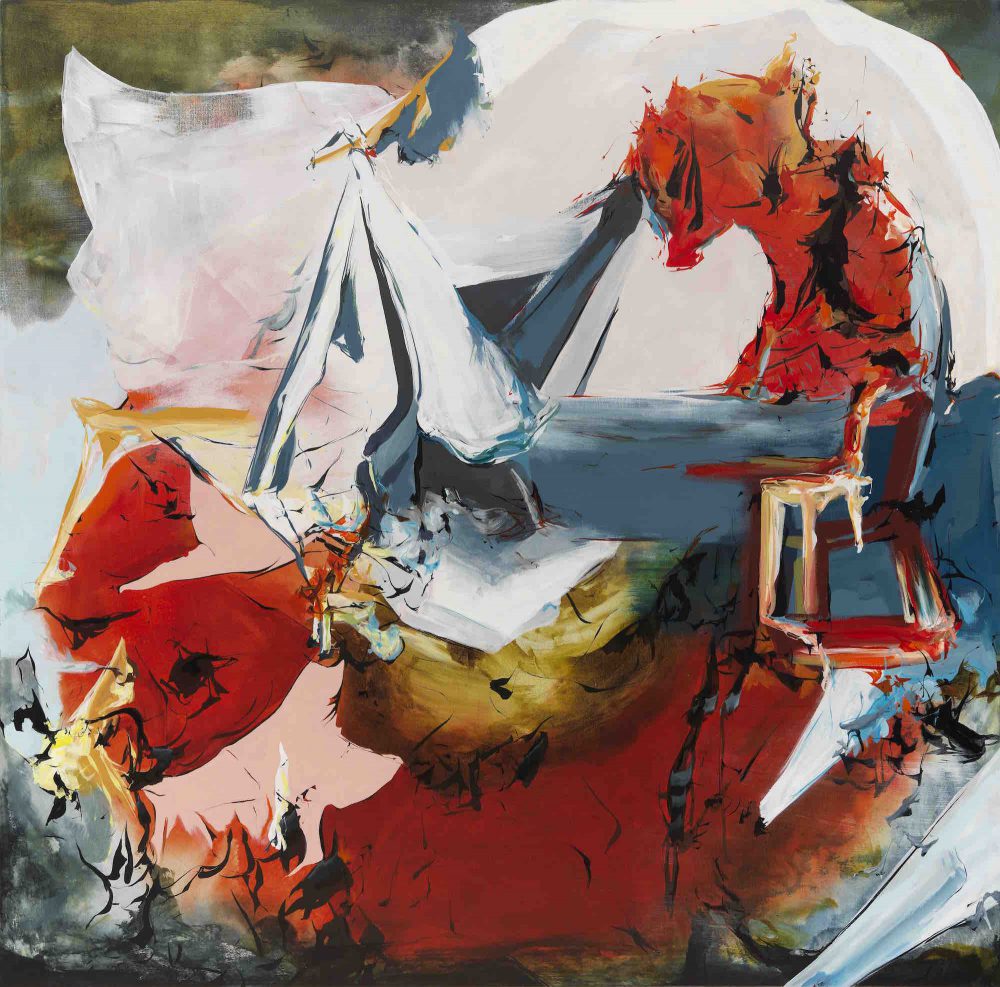