LaMont Hamilton (b. 1982) is an autodidact interdisciplinary artist based in Chicago. Hamilton works primarily in photography, film, and performance. He created the modern dance piece Dapline! along with collaborator Andre Zachery of Renegade Performance Group, which was called by The New York Times “rich in emotional nuance and gestural beauty” and named one of the NYT best dance shows of 2015. Hamilton has been the recipient of several fellowships and awards including most recently the MacDowell Colony, Smithsonian Artist Research Fellowship, ArtMatters Grant, and the City of Chicago’s IAP Award. Additionally, Hamilton’s residencies include Visiting Artist in Residence at Duke University in conjunction with African and African American Studies, SLIPPAGE: Performance|Culture|Technology, and Bemis Center for Contemporary Art.

LaMont Hamilton is the recipient of the 2015 Chicago Artadia Award. 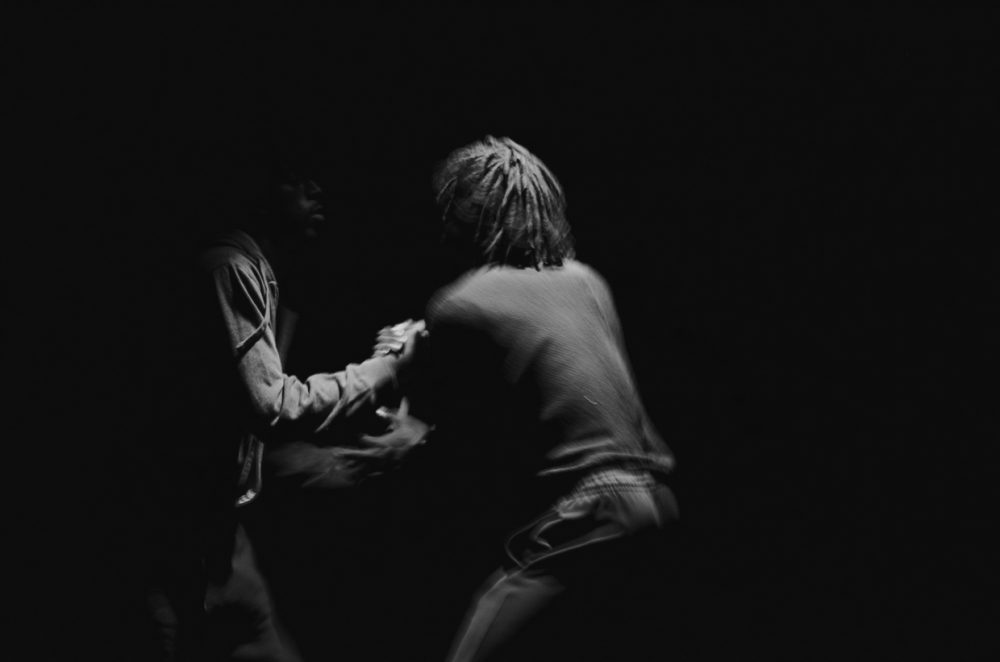 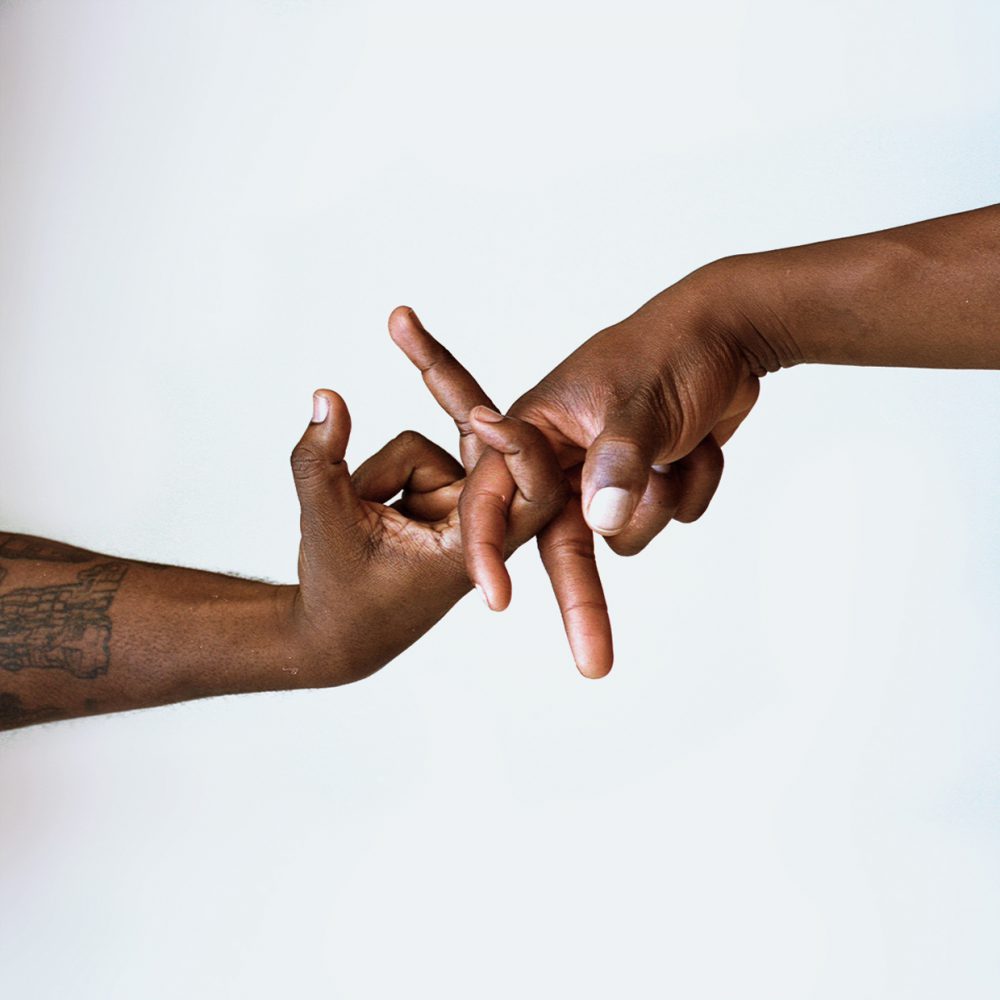 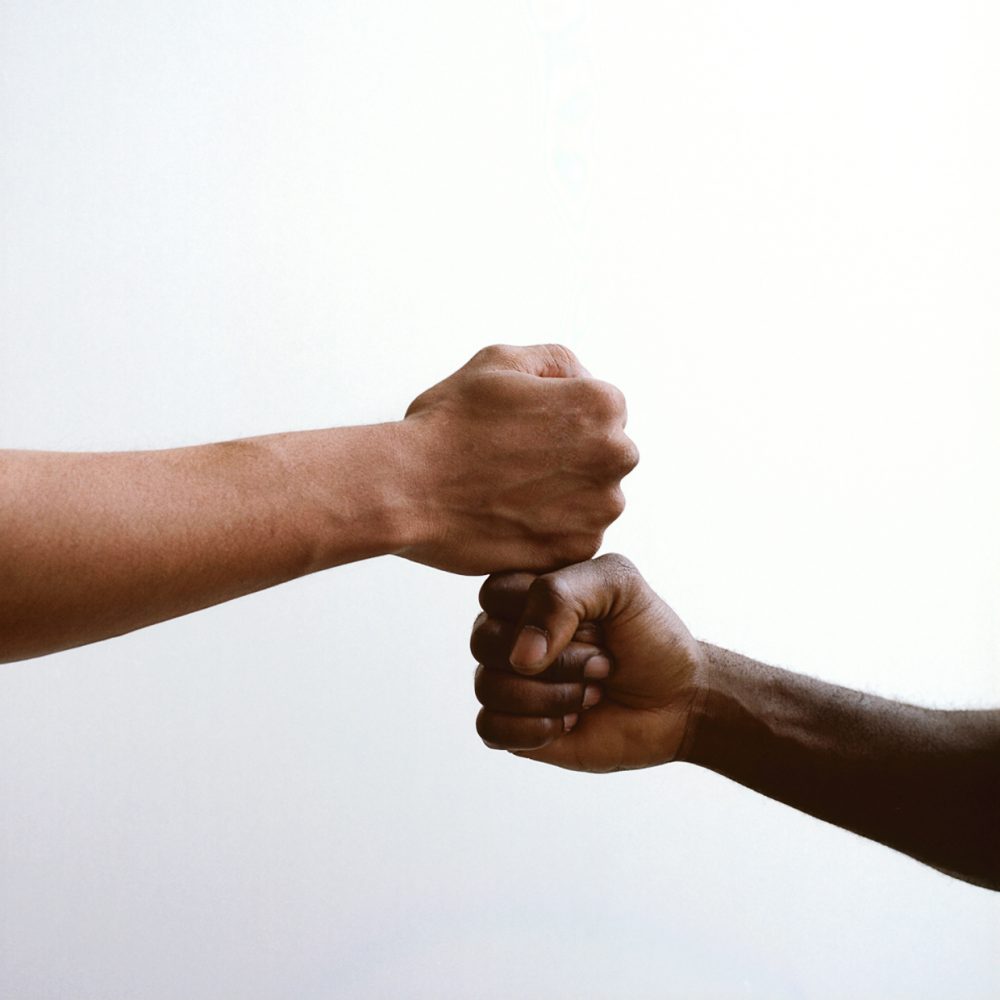 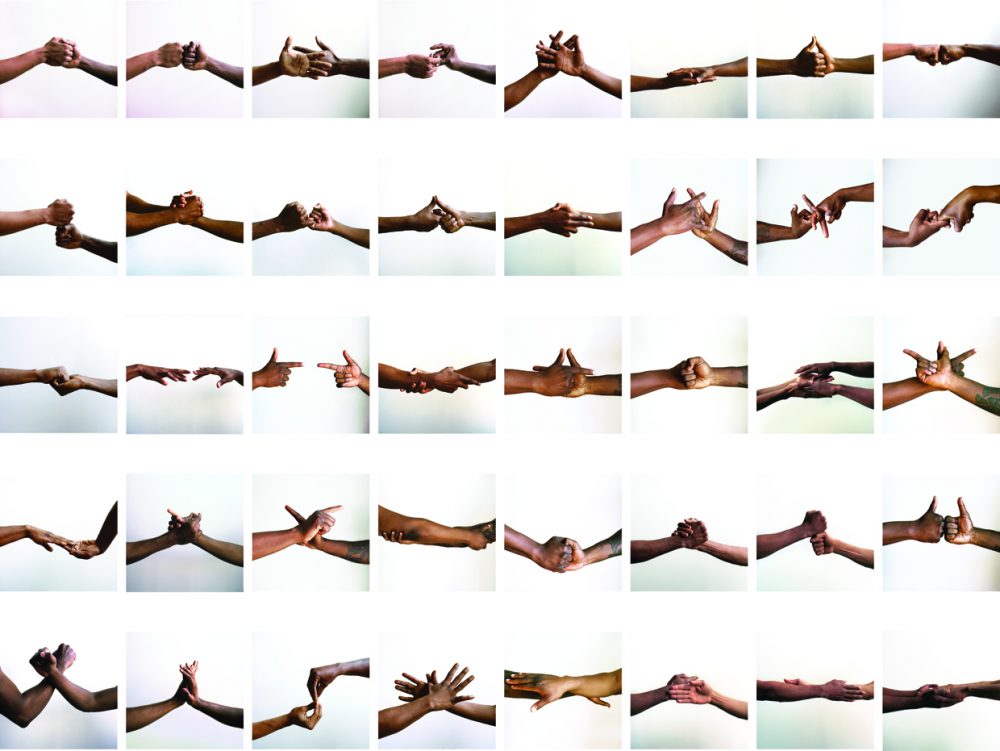 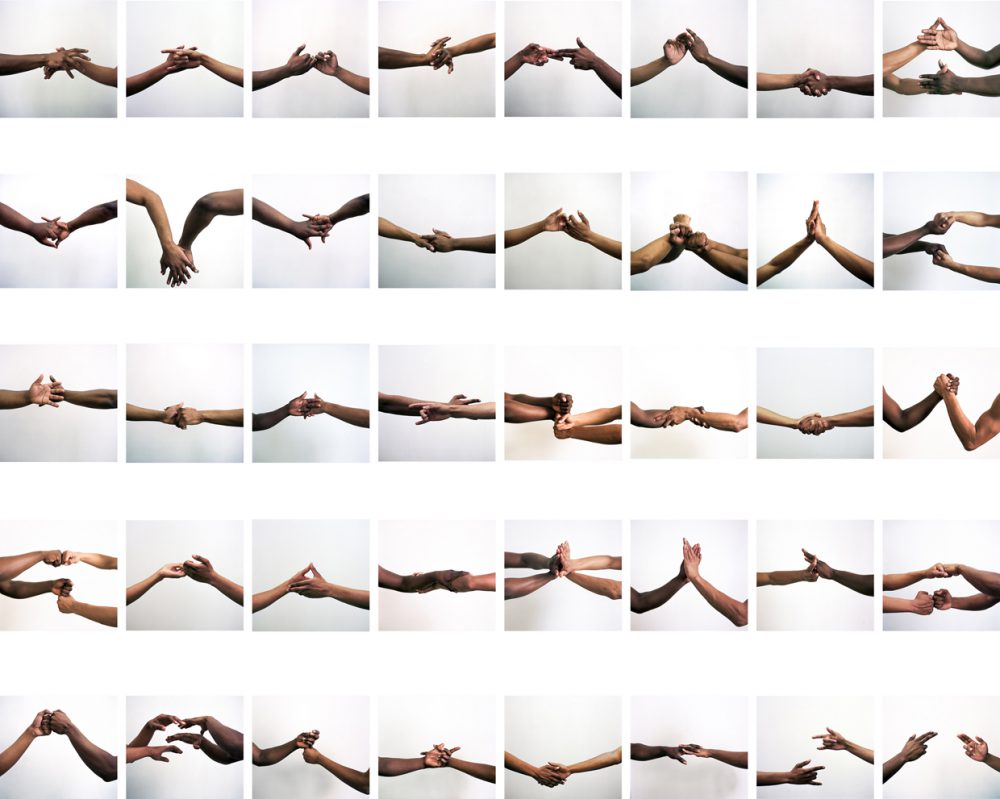 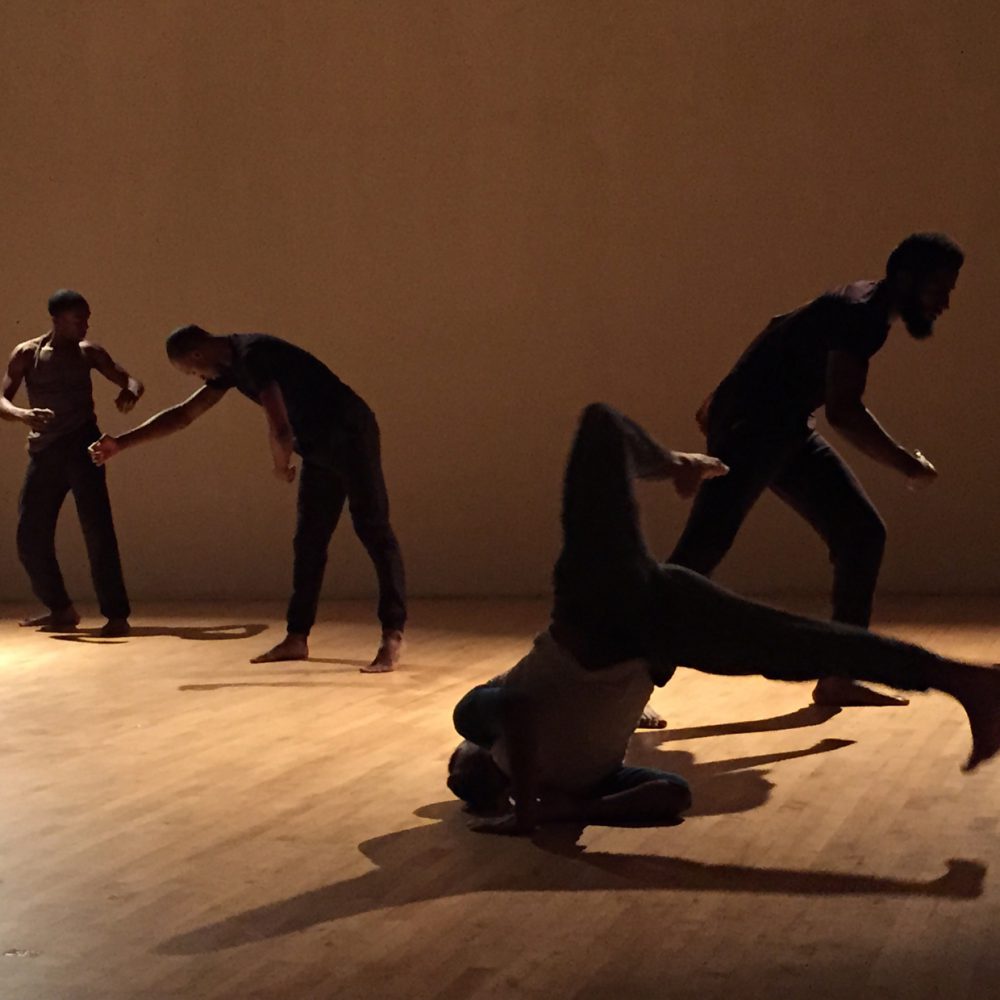 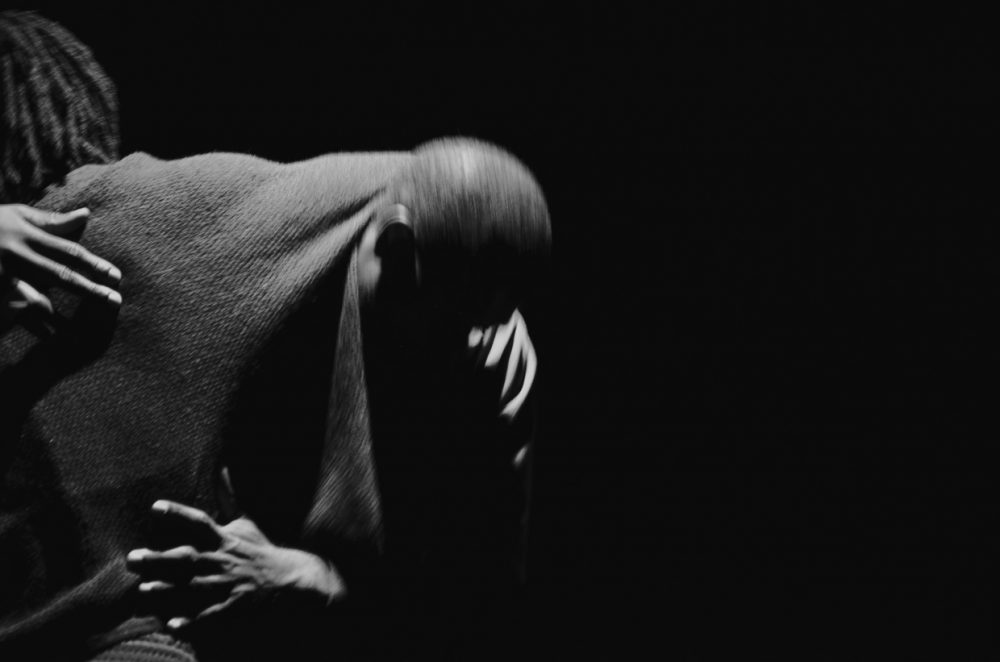 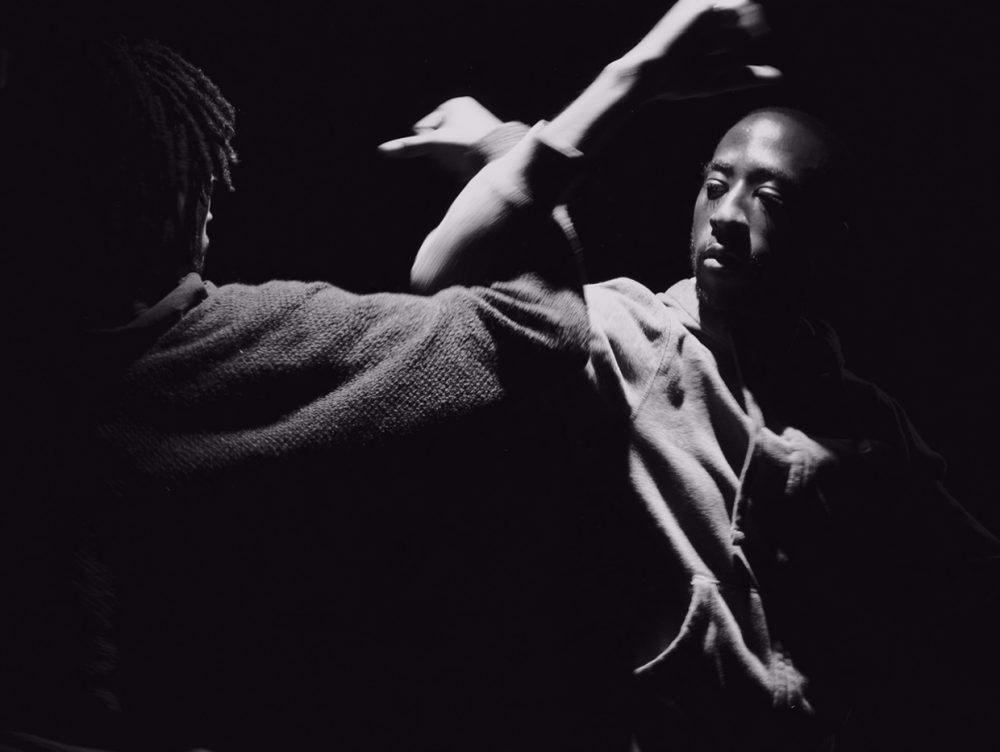