Lauren Kelley holds an MFA from the School of the Art Institute of Chicago. She is a 2015 Creative Capital Award winner. Lauren was named a 2011 Louis Comfort Tiffany Award recipient and, in 2007, was presented an inaugural Altoids Award through the New Museum.

Kelley currently serves as the Associate Director of Curatorial Programs with the Sugar Hill Children’s Museum of Art and Storytelling. She has been a resident of the Skowhegan School, the Museum of Fine Arts Houston, the Glassell School’s Core Program, and the Studio Museum in Harlem. This year the artist is also a resident at the Marie Walsh Sharpe Foundation’s Studio Program.

Her work has been exhibited in such venues as the New Museum, Spelman College Museum of Fine Arts, Sikkema Jenkins & Co., and the Contemporary Art Museum Houston. Reviews of her work have appeared in The New York Times, The New Yorker, Art:21 Blog, Art in America, ArtLies, Houston Chronicle and Houston Press. 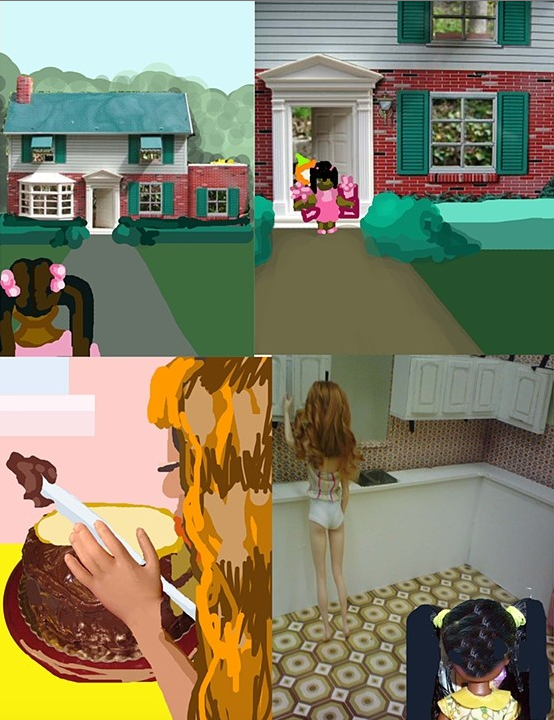 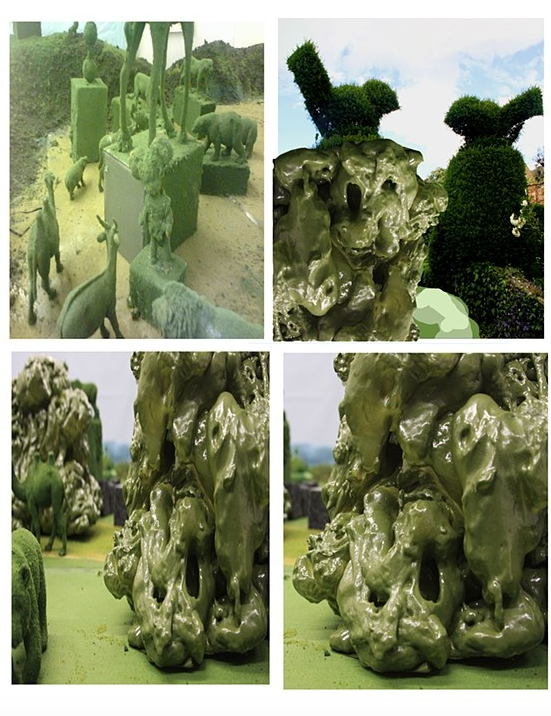 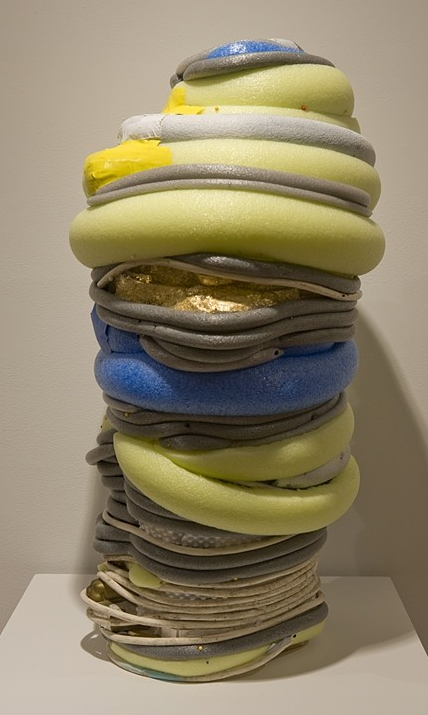 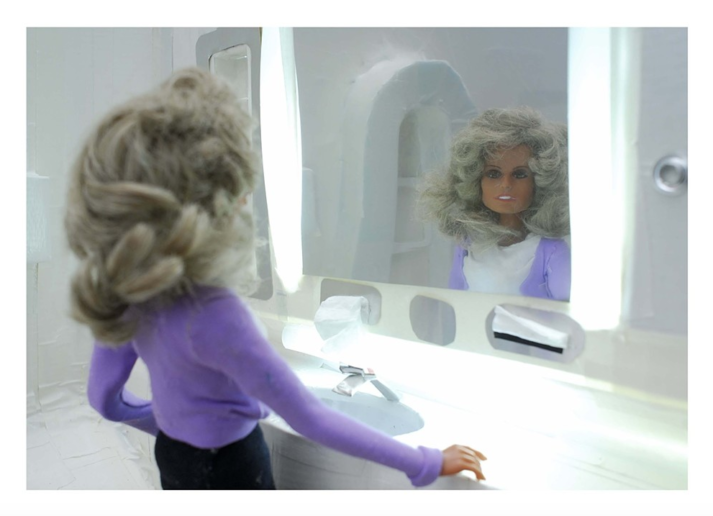 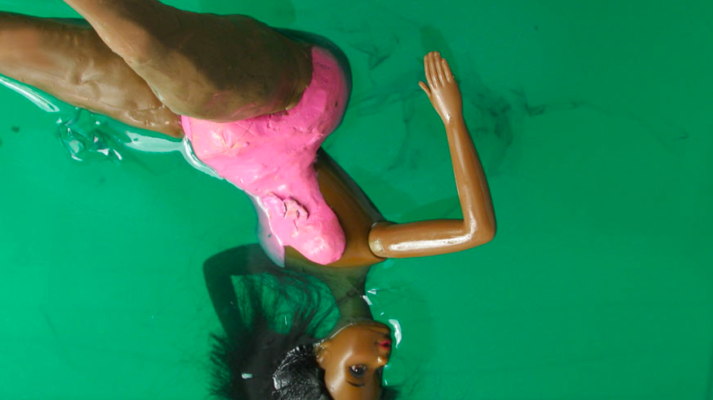 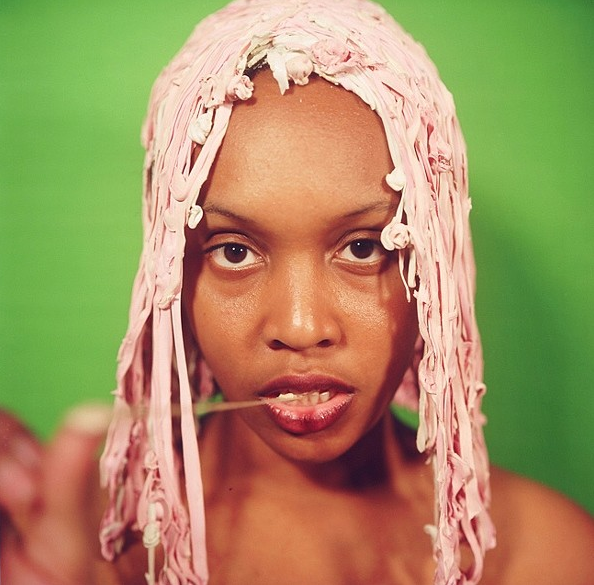