Liz Cohen was born 1973 in Phoenix, AZ. She received a B.A. from Tufts University, Boston, MA, and a B.F.A. from School of the Museum of Fine Arts, Boston, MA, both in 1996. She later received her M.F.A. in Photography from California College of the Arts, San Francisco, CA in 2000.

“My understanding of my American experience has equipped me to pay attention to underrepresented biographies that defy easy categorization, expose economic disparities, and debunk clichés. In the service of producing evocative and consequential artworks, I engage in fieldwork and critical-historical research while using a wide range of tools (including lens, body, object, and print) to produce artifacts that act as both evidence and a disruption to dominant cultural narratives.

As a first-generation Latina with a layered background, I learned at an early age that my family history and experience defied easy categorization. I grew up in suburban Phoenix as the daughter of parents whose ethnic, religious, and political backgrounds marked them as “foreigners” many times over. With parents from Colombia, life at our household was conducted in Spanish. My father came from a family of orthodox Jews from Aleppo, Syria, and my mother from a Catholic family. I was never fully at home with my family or my friends and, as a result, became a keen observer. Our summer travels to see family in Colombia exposed me to the economic dynamics of the Global South. I noticed the way the disparity of wealth and the dynamics of class, race, ethnicity, gender, and sexuality played out differently in Colombia. As I came to learn more about the founding histories of our countries, I understood that our colonial histories were driven by different motivations and continued to play out in distinct ways.” 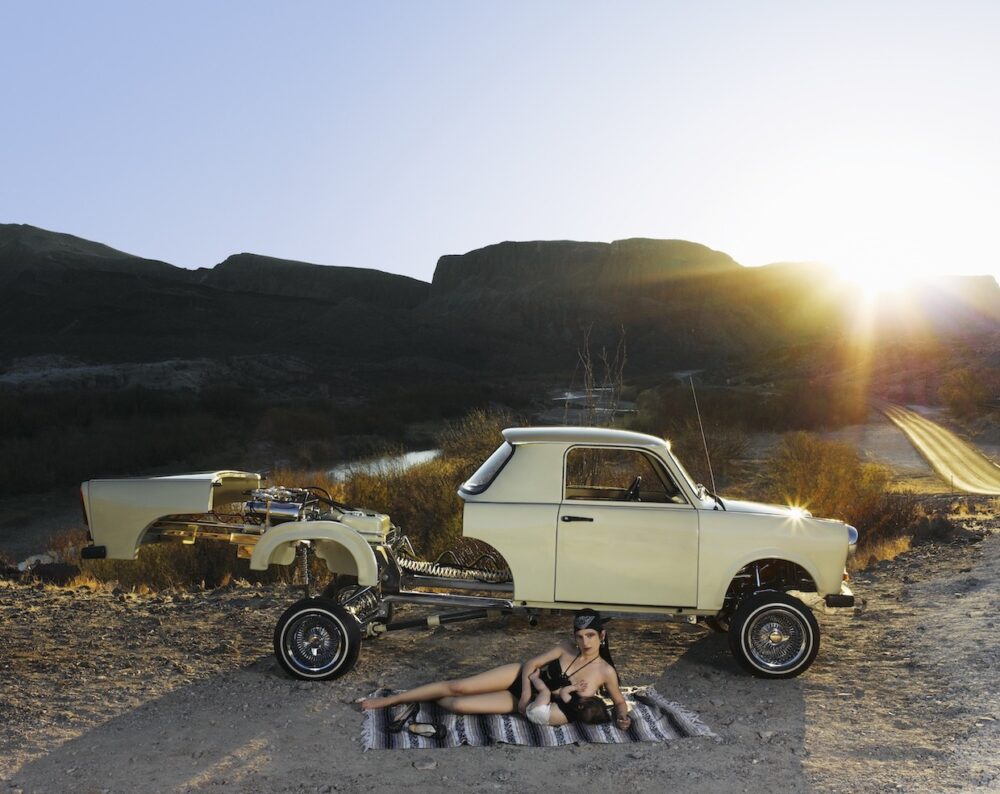 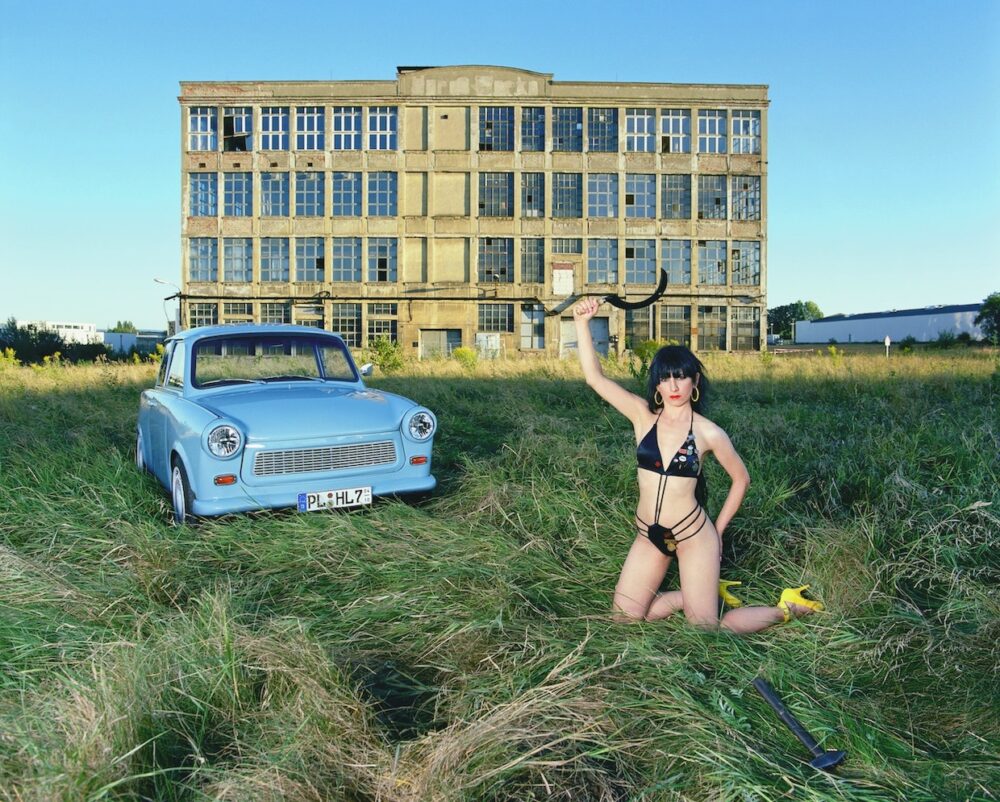 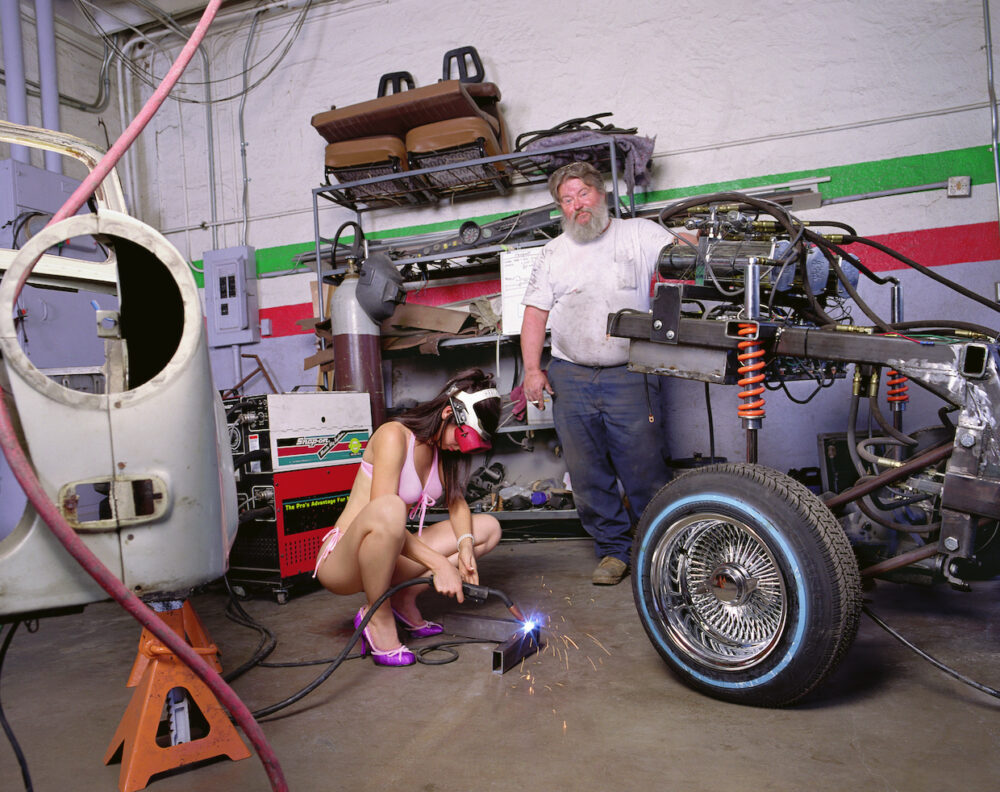 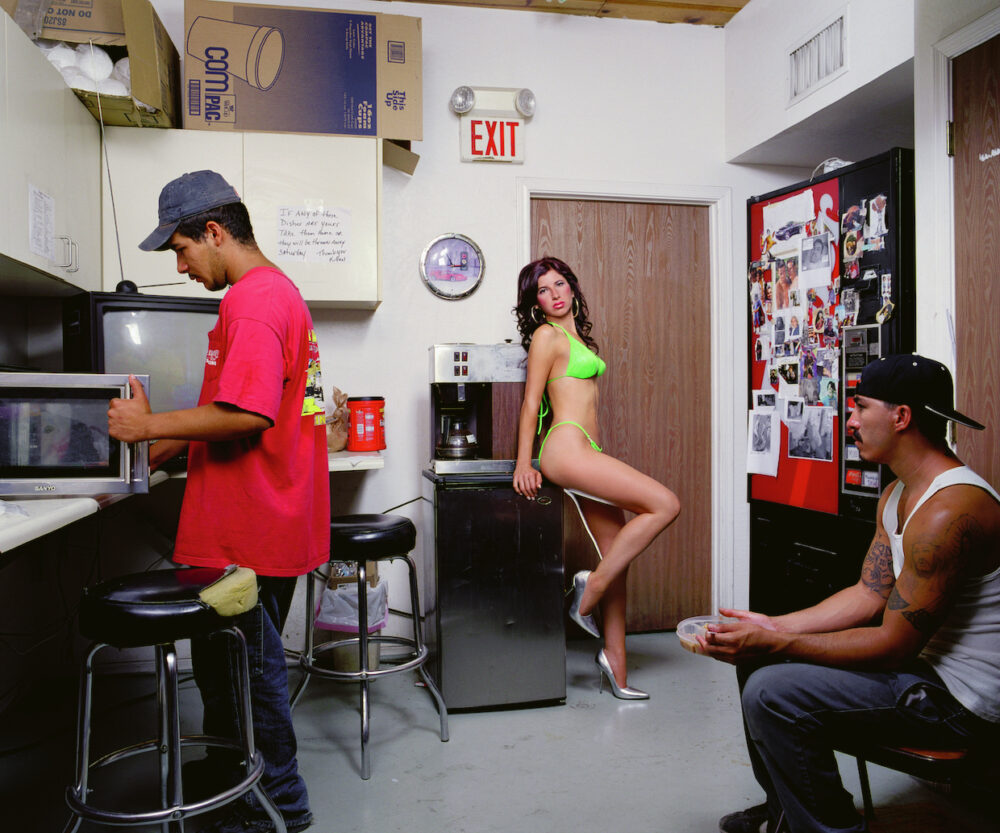 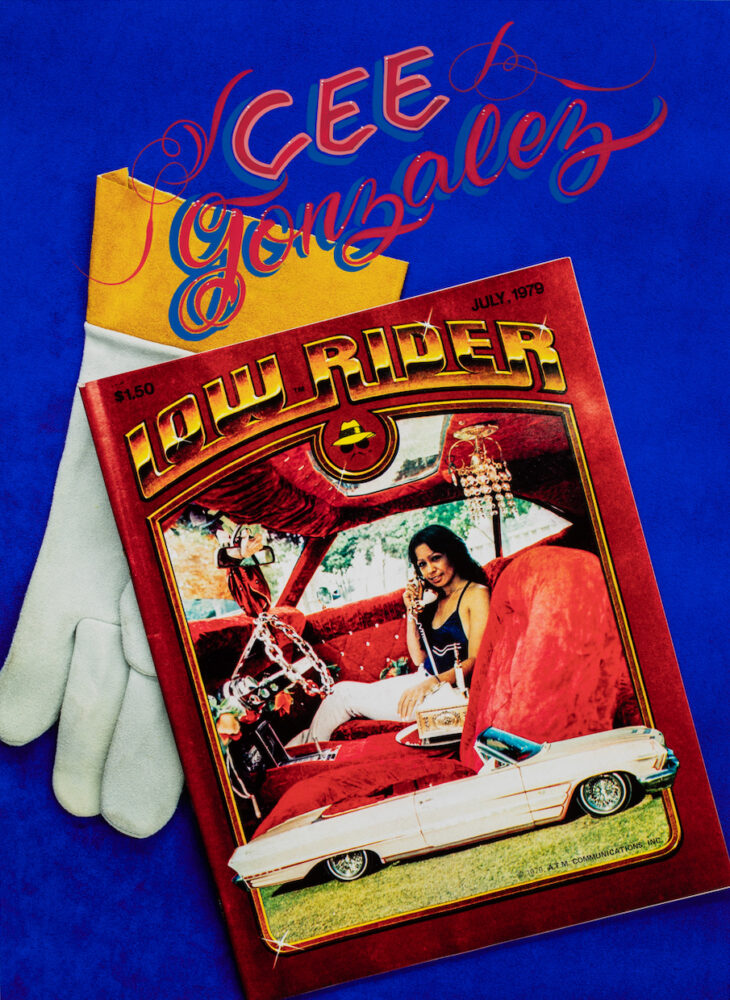 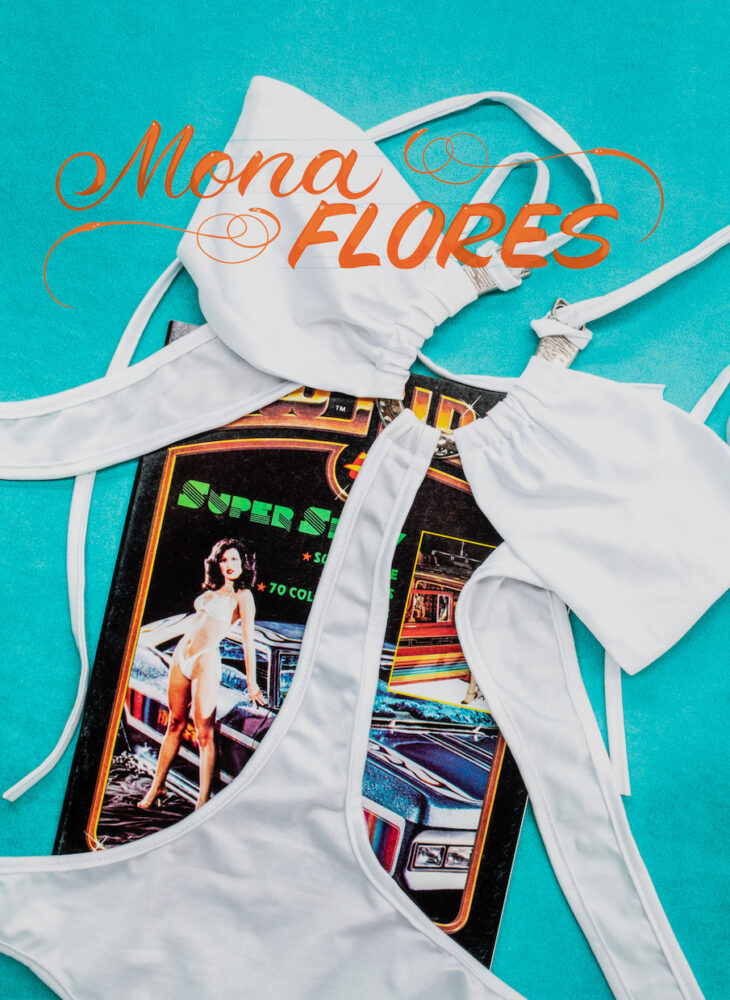 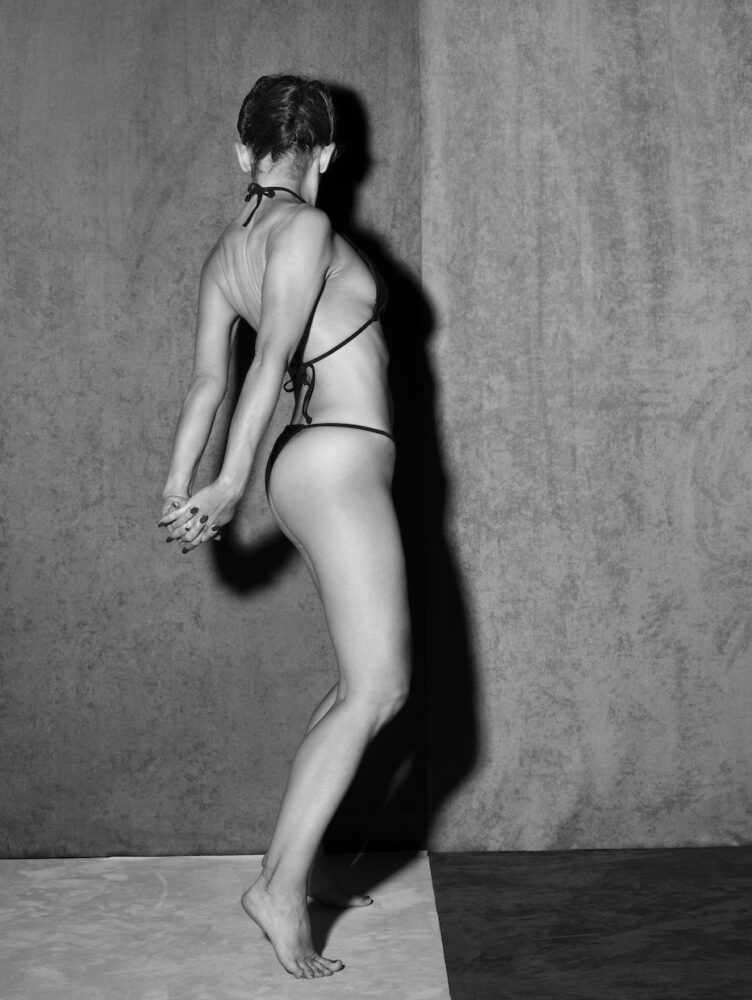 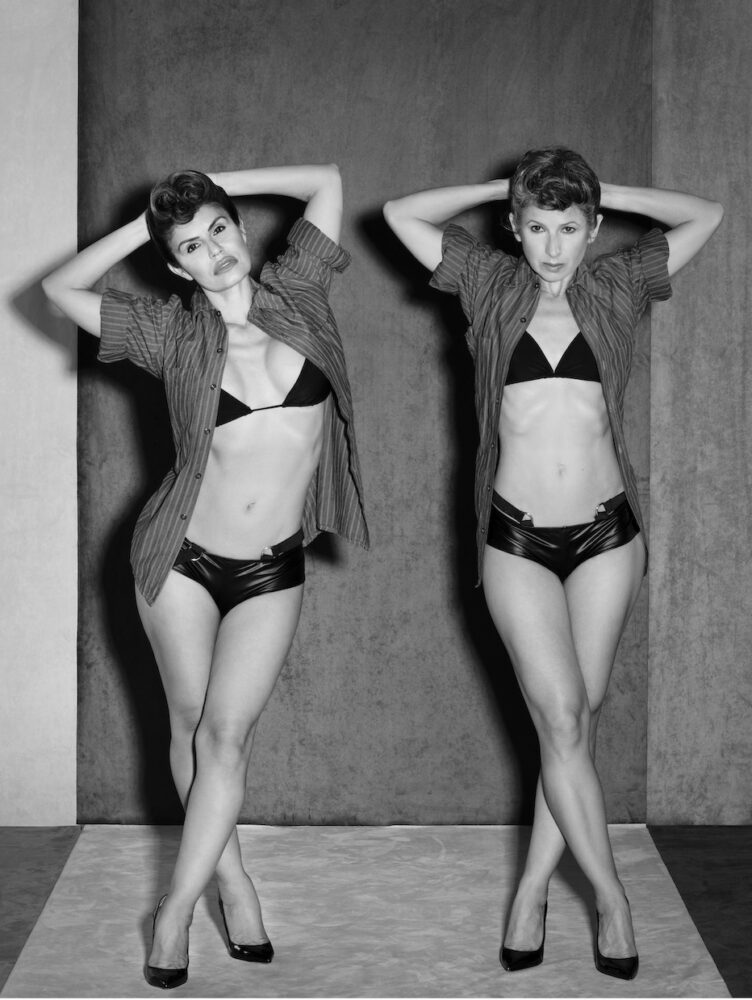