“Mariah’s strategy for filmmaking is thoughtful and effortless even in it’s layered complexity. She addresses gender and identity in a way that liberates these subjects while bringing them into the present moment with a fresh perspective.” – Jarrett Gregory, Associate Curator of Contemporary Art, Los Angeles County Museum of Art

In 2016, she had her first institutional solo show at the MAC (Tate Network) in Belfast, Northern Ireland and her first solo show at a commercial art gallery in Los Angeles at ltd los angeles. In 2014, she was in residence at The Headlands Center for the Arts in Marin, and she was featured in Made in LA, the Hammer Museum’s biennial exhibition. The LA Times called her piece “Best in Show.” She was awarded the Rema Hort Mann and CCF Emerging artist fellowships in 2014 and 2015.

Mariah Garnett is the recipient of the 2016 Los Angeles Artadia Award. 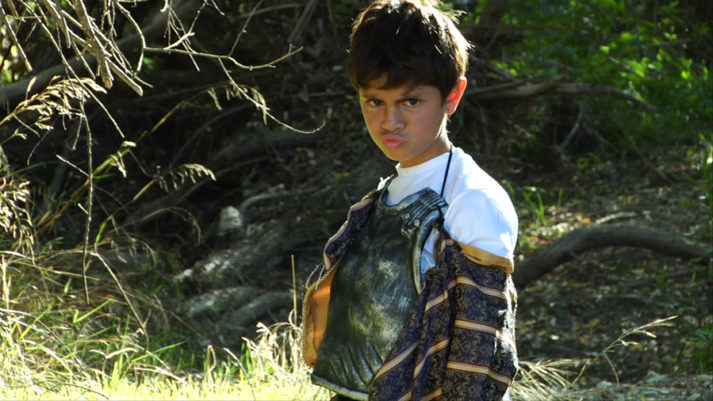 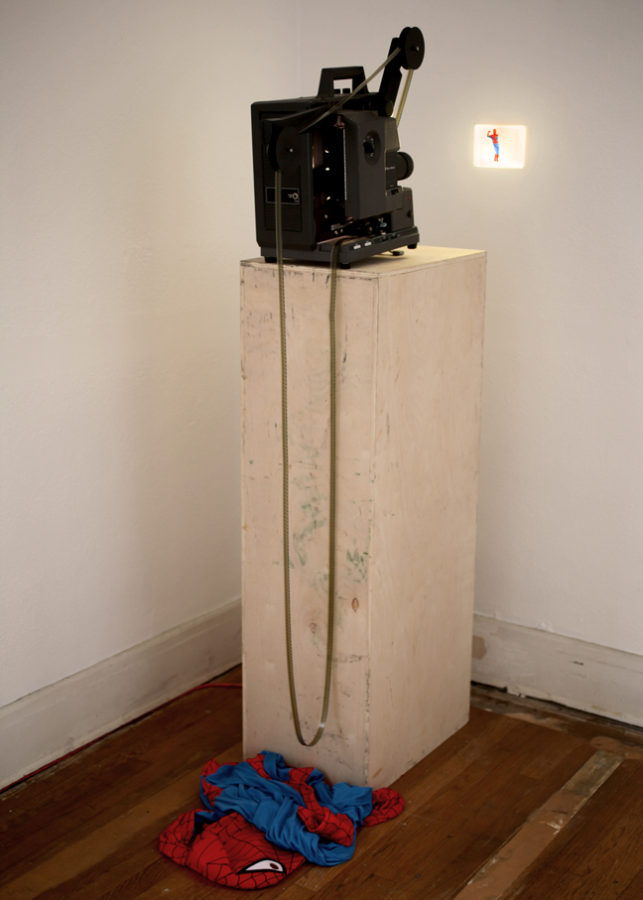 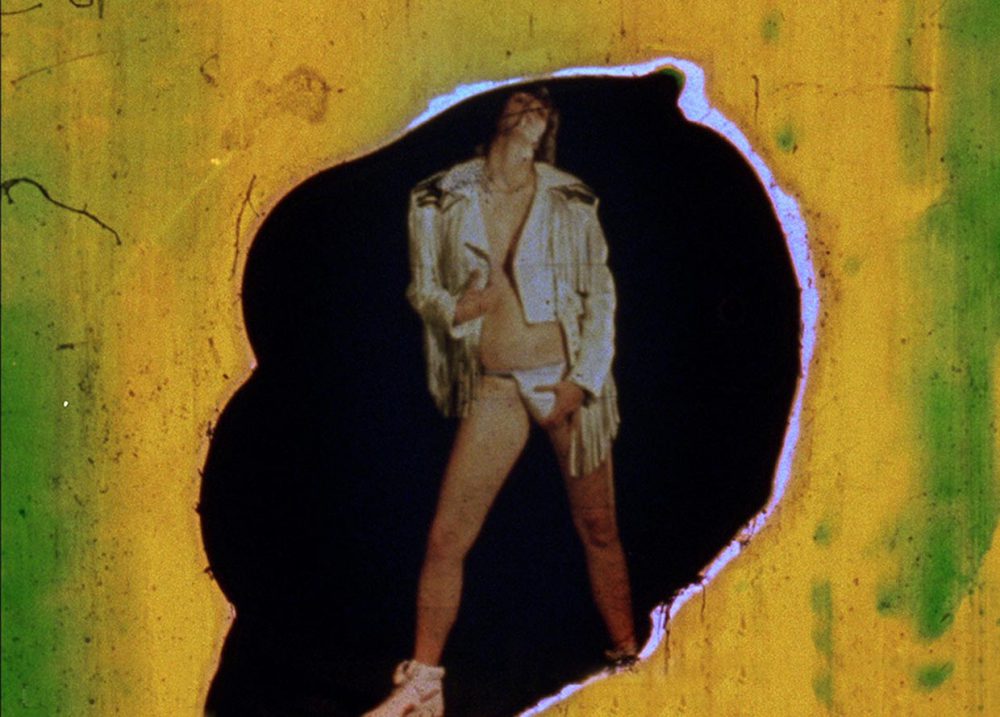 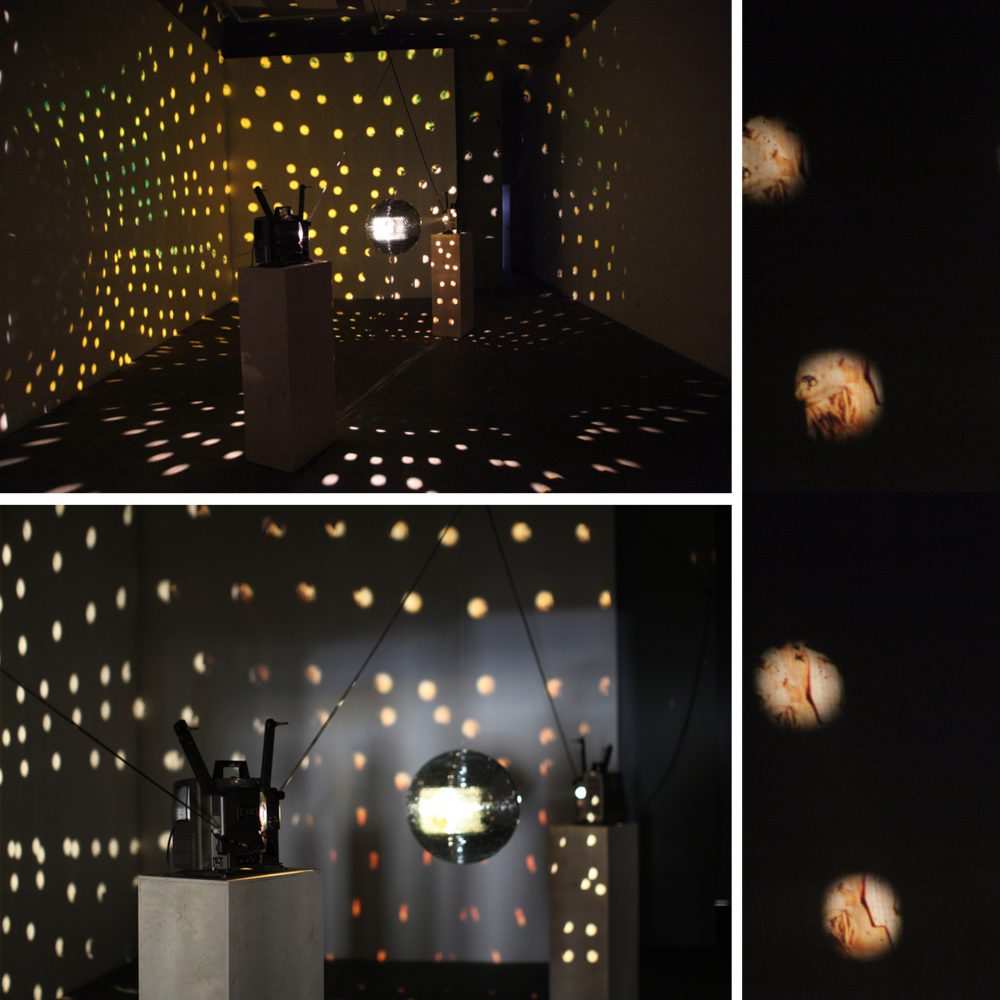 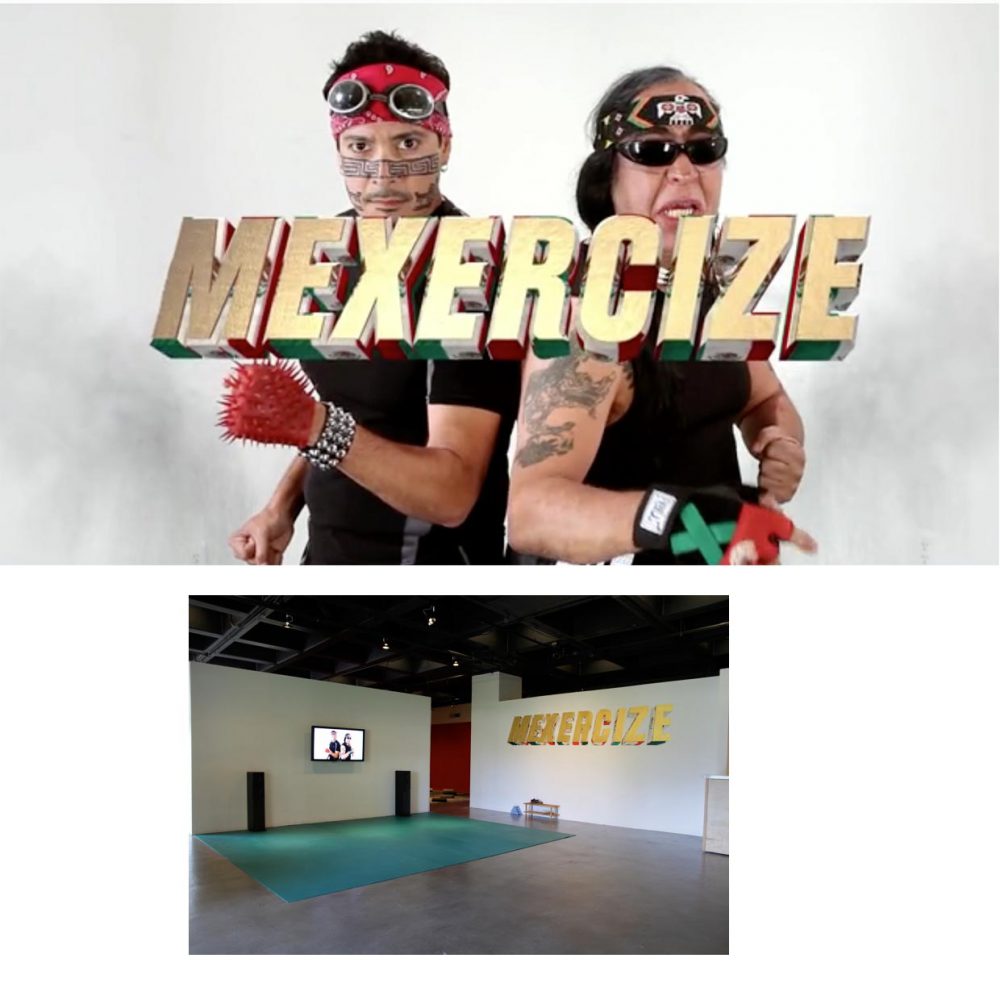 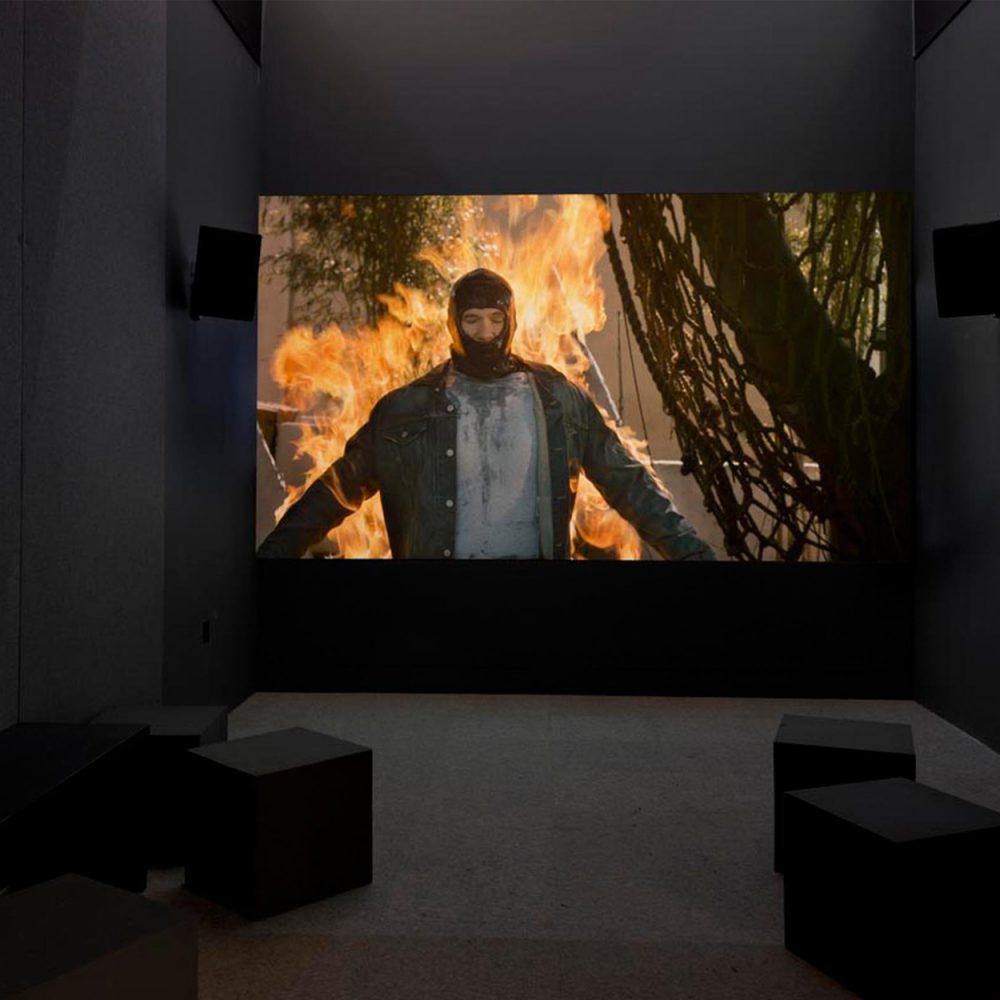