Mary Patten is a visual artist, video-maker, writer, educator, and long-time political activist. For years, Patten has led or participated in many public collaborations and actions including Chicago Torture Justice Memorials, ACT UP Chicago, the Madame Binh Graphics Collective, and Feel Tank Chicago – to reclaim a “utopia of the everyday,” a way of being together in the world that allows for anger, joy, and reparative visions. Patten has exhibited and screened work for over thirty years in many artist-run and alternative spaces, university museums, and international film / video festivals, including the Contemporary Art Museum / Houston, Tufts University Art Galleries, Cooper Union, Schomburg Center for Research in Black Culture, Artists Space Books & Talks, threewalls, Interference Archive, VOX Populi, Shedhalle / Zürich, Chicago Cultural Center, Randolph St. Gallery, Creative Time (with Feel Tank Chicago), Fales Special Collections at NYU, the New Museum, University of Memphis Art Museum, Kunstverein and Kunsthaus (Hamburg), Rotterdam International Film Festival, London and Hong Kong Lesbian and Gay Film Festivals, MIX/NYC, and Women in the Director’s Chair. Patten’s book, Revolution as an Eternal Dream: the Exemplary Failure of the Madame Binh Graphics Collective, was published by Half Letter Press in 2011, and essays on AIDS activism and art-making have been published in Art AIDS America Chicago and The Passionate Camera. In 2021, as part of Chicago Torture Justice Memorials, Patten received a grant from the Arts for Justice Fund, and an “Artist as Activist” fellowship from the Robert Rauschenberg Foundation in 2017. Patten has also been awarded many individual artist grants, fellowships, and residencies, including from the Illinois Arts Council, Artadia, and the National Endowment for the Arts. Since 1993 Patten has been teaching in the Film, Video, New Media, and Animation Department at the School of the Art Institute of Chicago.

“i’m a long-time activist, artist, writer, and educator with life-long commitments to social movements for racial justice and against a carceral state and culture, anti-imperialist organizing, and AIDS and queer activism. My studio practice happens within and between, taking the form of writing, shooting and editing video, archiving, making installations and prints, and drawing. i’ve frequently documented moments in these movements, and have accumulated visual evidence, ephemera, and agit-prop which i continue to share with other artists, activists, writers, and researchers. In the process of digitizing, restoring, and transferring files from analog to digital formats, i’ve been re-visiting and re-visioning these materials – stitching together archival pieces and outtakes with parallel writings to create small experimental essays, some poetic and aphoristic, others more recognizable as “documentary.” The work moves in and out of intimate and public spaces, engaging a lifetime of fragments in an unfolding anthology.” 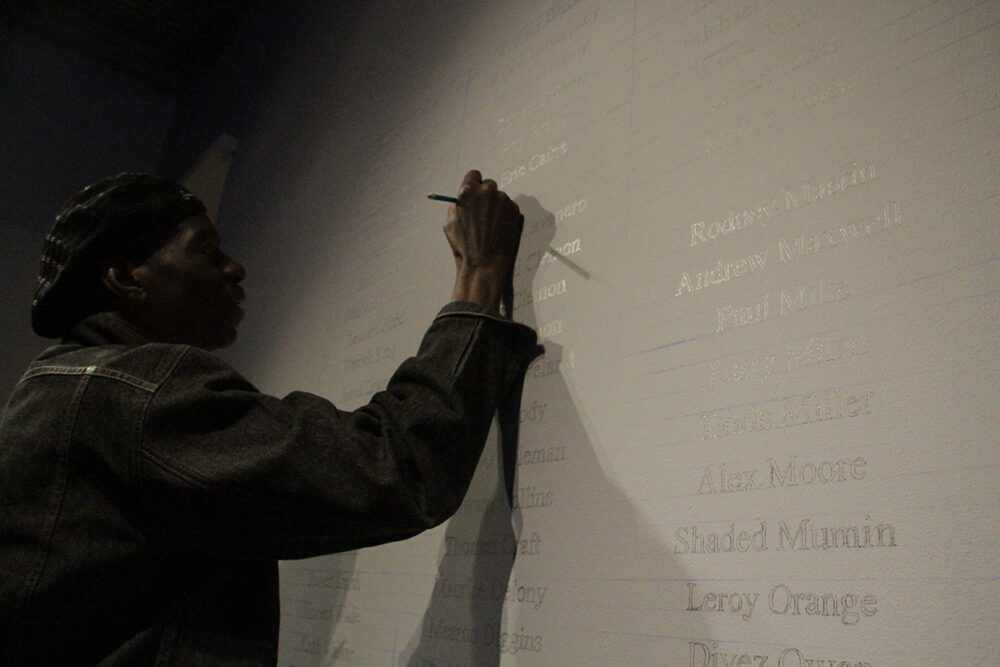 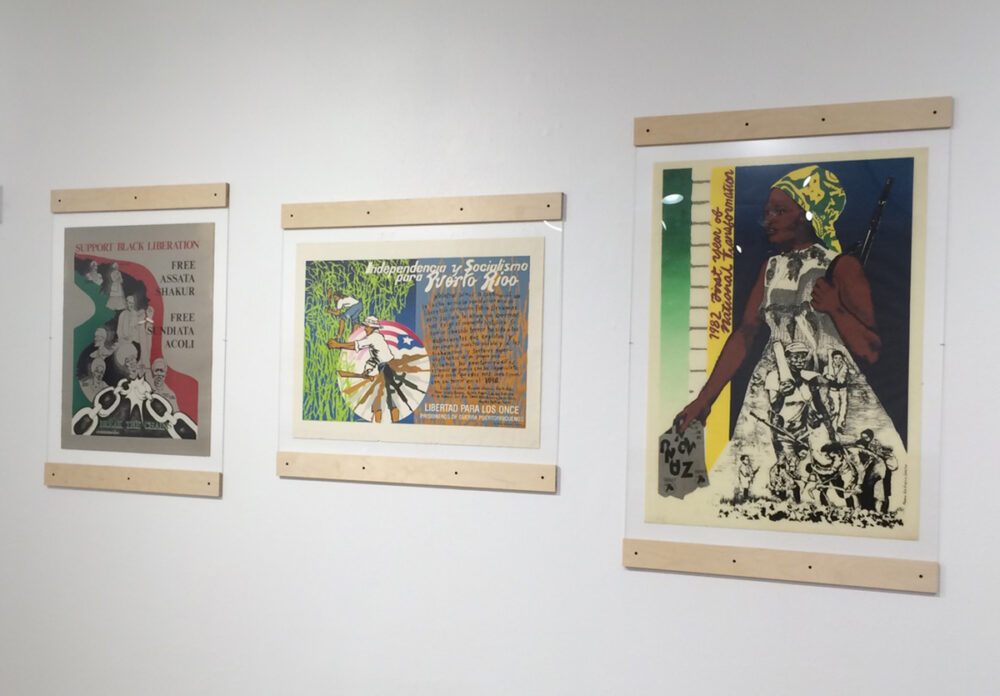 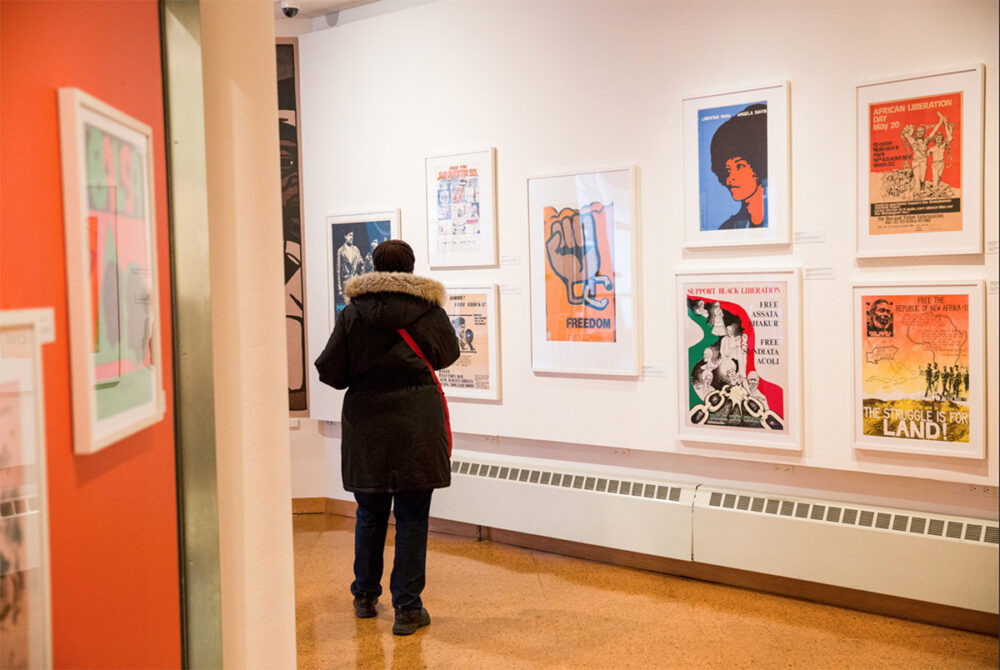 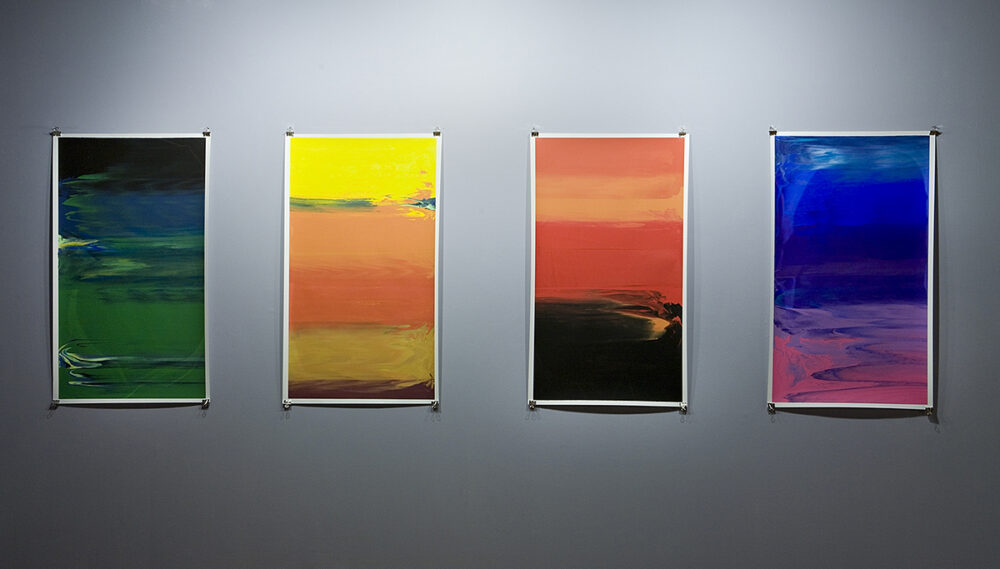 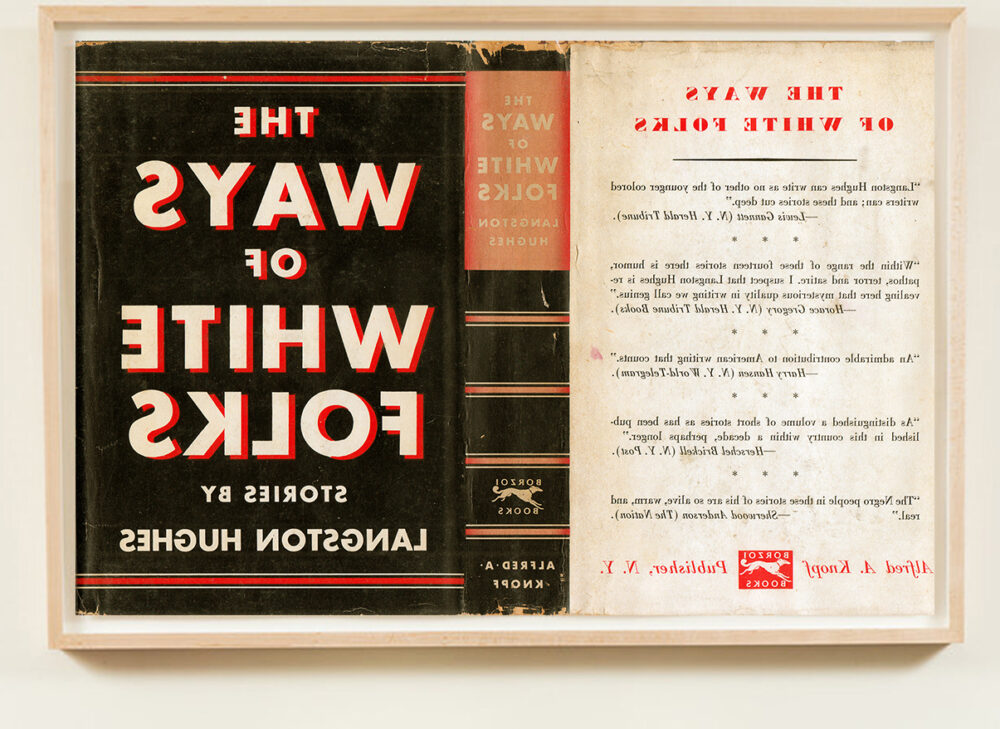 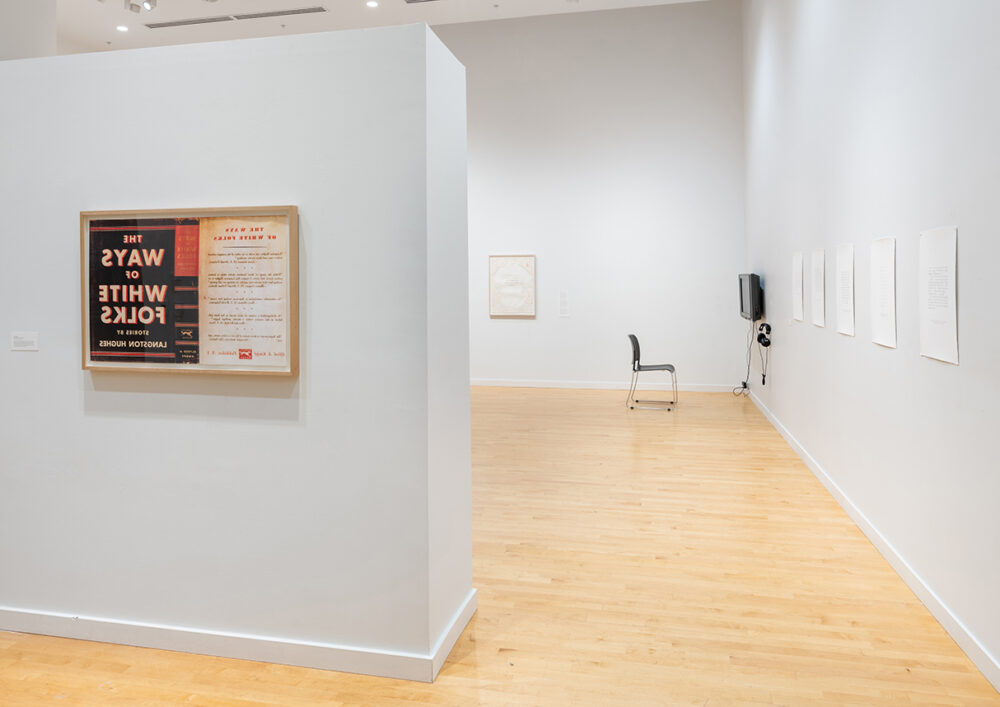