Maryam Taghavi is an artist and educator. She was born in Tehran, moved to Canada for art school and currently resides in Chicago. She received her Bachelor of Fine Arts from Emily Carr University and Master of Fine A from School of the Art Institute of Chicago where she was the recipient of New Artist Society Scholarship. Her work appears across disciplines of installation, painting, video, publication, and performance.  She has exhibited nationally and internationally at institutions such as LAXART, Queens Museum, Exterressa Museum, Chicago Cultural Center, Sullivan Galleries, EXPO, Driehaus Museum, Chicago Artists Coalition, The University Club, and Sazmanab Gallery among others. Her work will be a part of the permanent collection at the O’Hare airport in January 2023.

Language has a strong presence in Taghavi’s work. She is driven by a curiosity to experience language  beyond the limits of linguistic signifiers. She engages with various forms of language through her process so that the letter forms can begin to act rather than speak. In her latest work she is using language of the occult practices derived from Islamic mysticism. These letter forms, sigils, promise to evoke metaphysical powers. These forms become channels in her work  to transition from  form to formlessness, concept to volition, presence to absence. Her abstracted forms hold a possibility of a wish yet to come into fulfillment. In Islamic mysticism, the word gheib translates to “absent”; it is the force that is not perceived yet shapes all things. In occult practices, its power is experienced through repetition, ritual, prayer, and movement. For Taghavi, there is enduring power in gheib.

“Maryam Taghavi situates language across material forms as a means to explore alternate belief systems and multidisciplinary models of meaning-making. Her experimentation and exploitation of traditional letter characters–through photography, painting, video, performance, and installation–opens up new interpretations and opportunities for experience. These transpositions push typical modes of exhibition and linguistic strategies that expose the intertwined and complicated relationship between language, politics, and cultural history,” Juror Robyn Farrell commented, on Taghavi. Fellow Juror Solana Chehtman echoed, “We were excited to select Maryam for the Artadia Awards, as a way to support the next stage of her already strong practice” 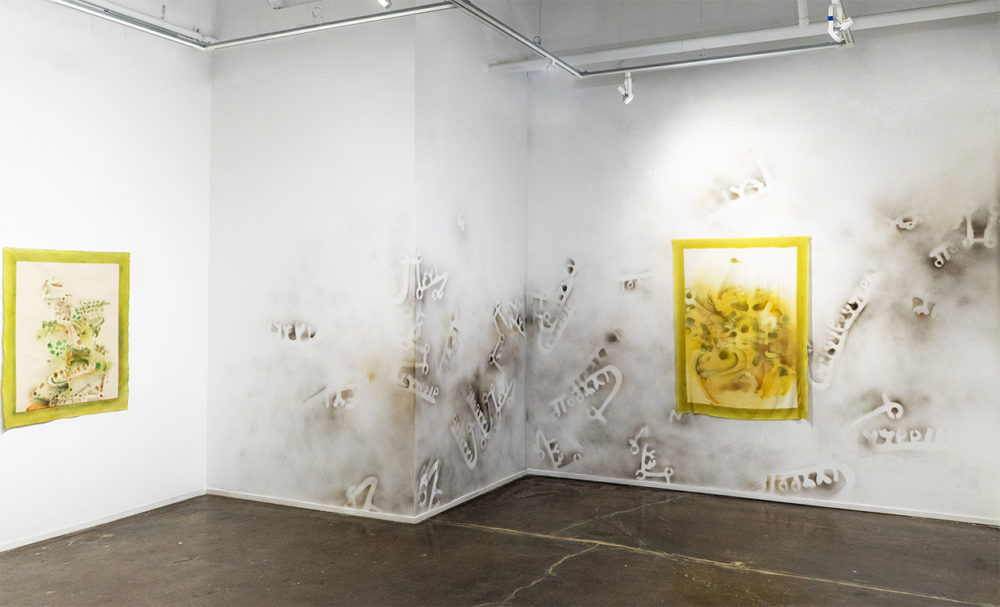 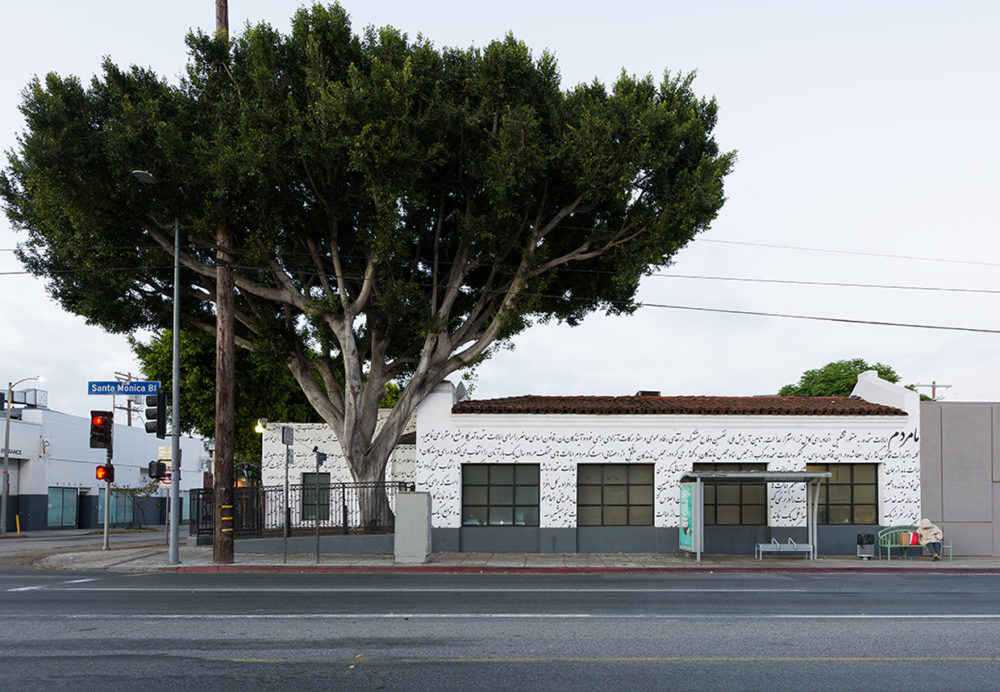 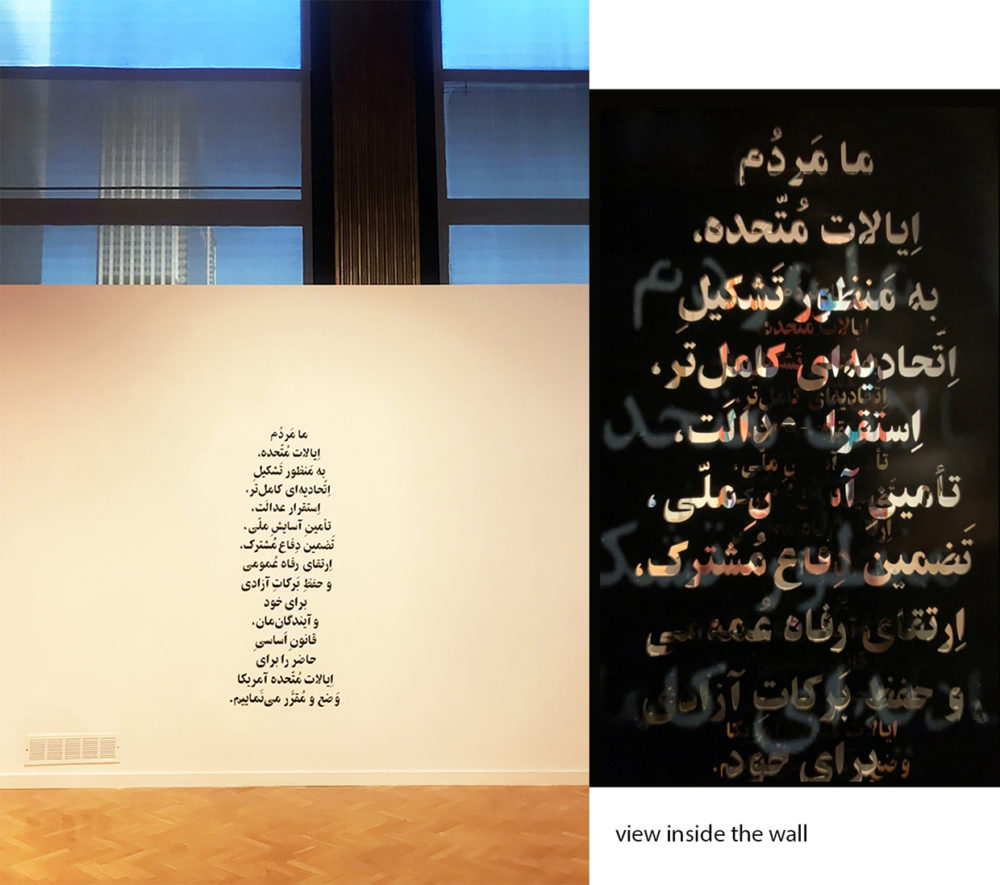 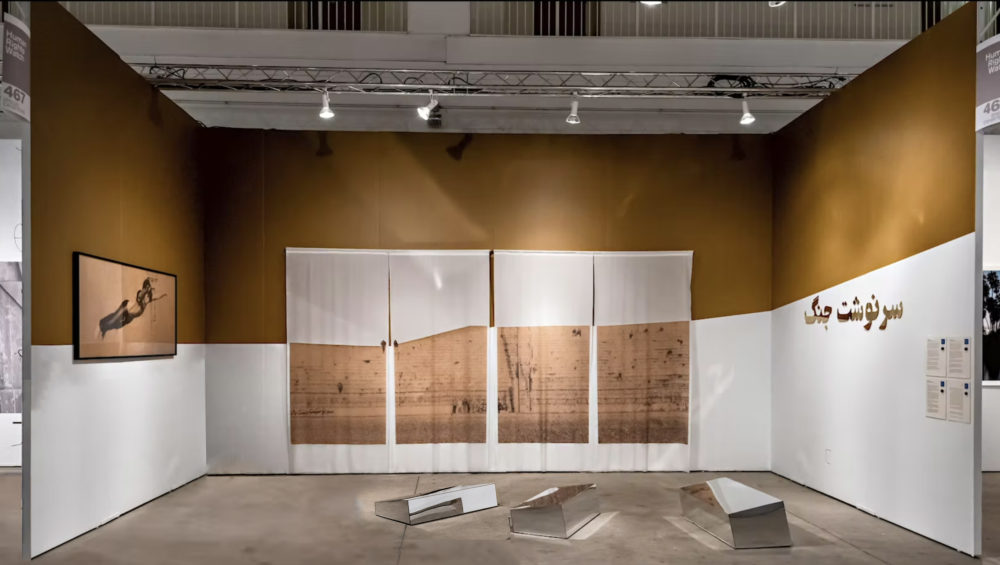 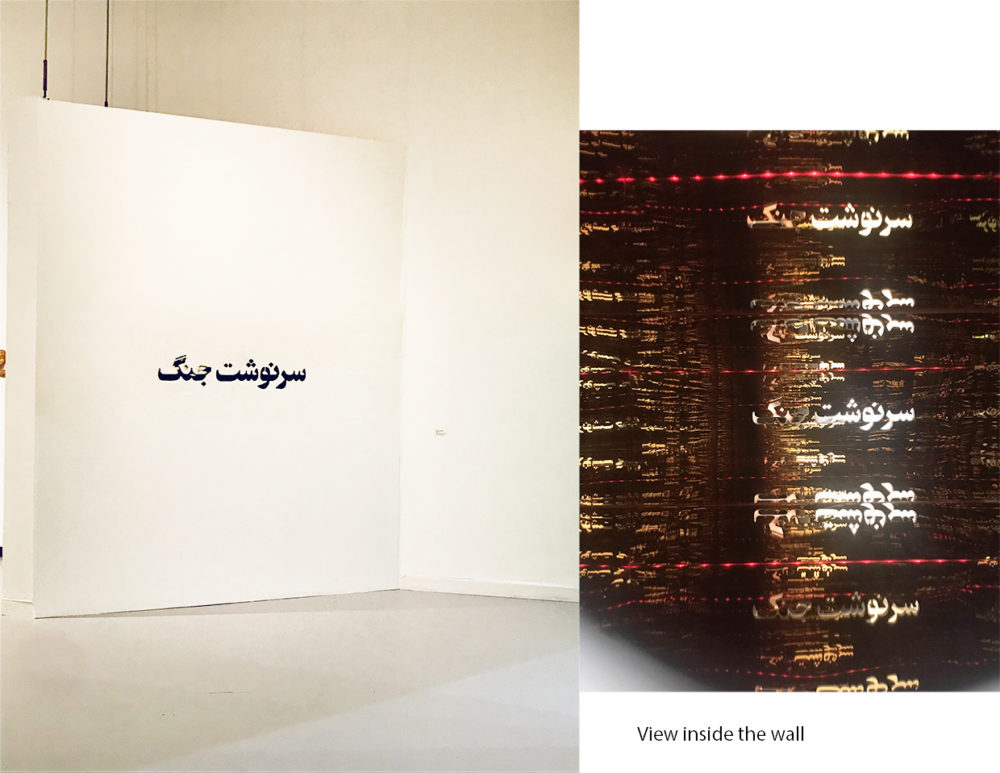 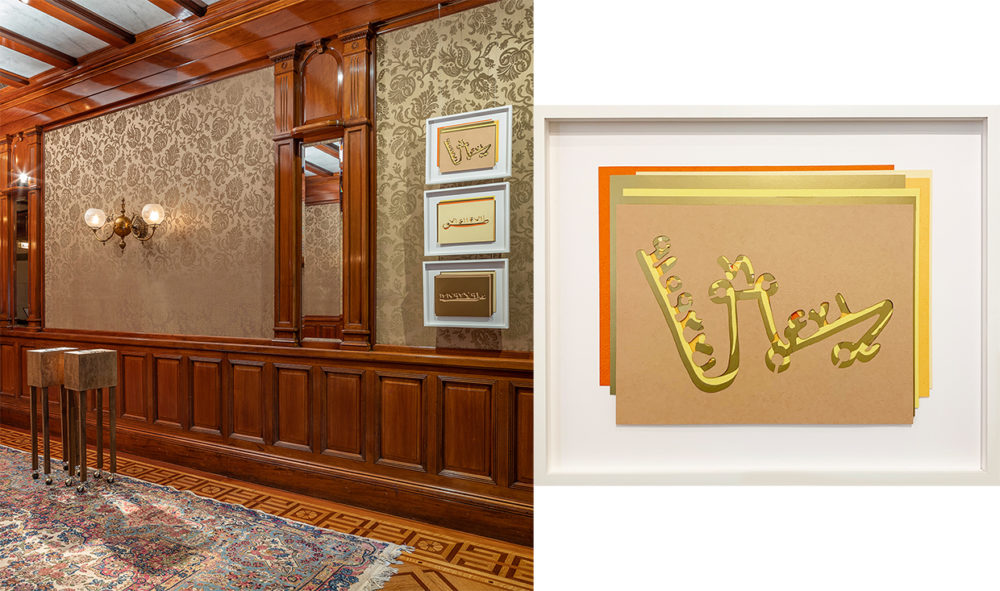 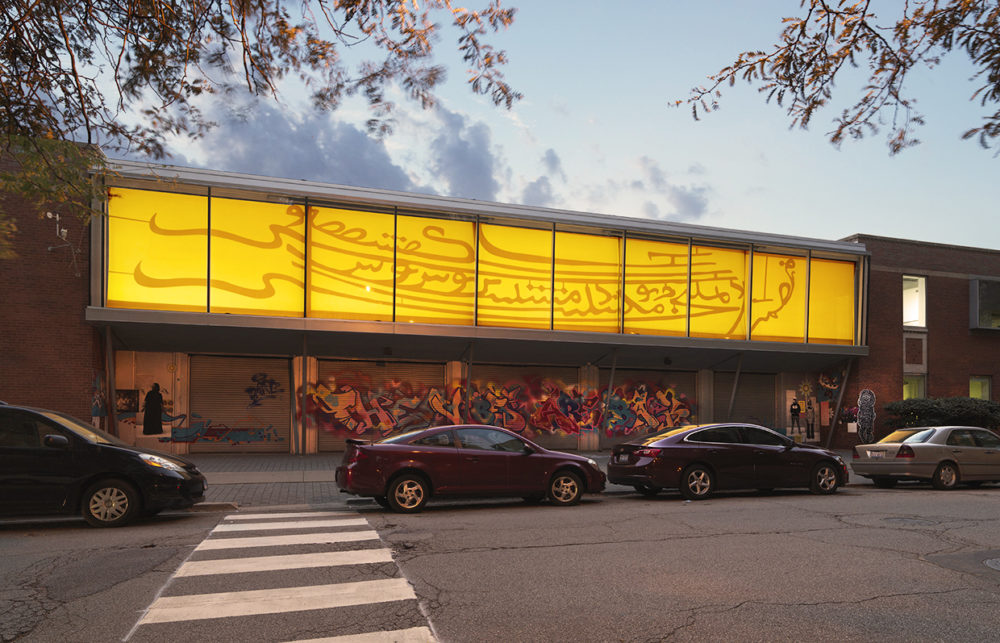