Megan Wilson is a visual artist based out of San Francisco. Wilson received her BFA from the University of Oregon and MFA from the San Francisco Art Institute. Wilson’s large-scale installations and public projects utilize a broad range of pop culture methodologies and aesthetics as a point of entry and engagement for the issues she addresses conceptually. 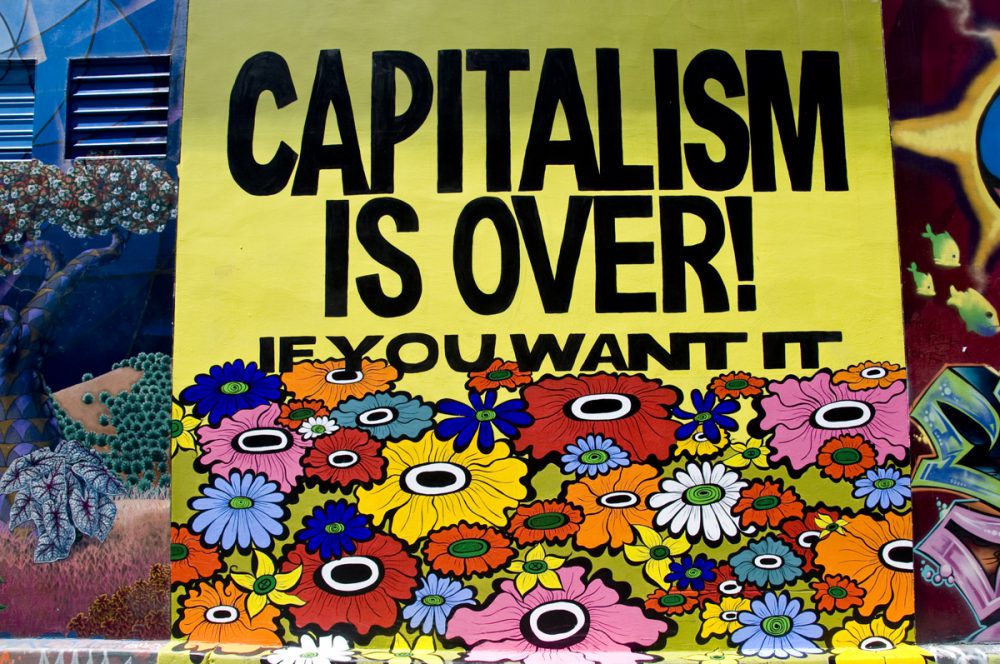 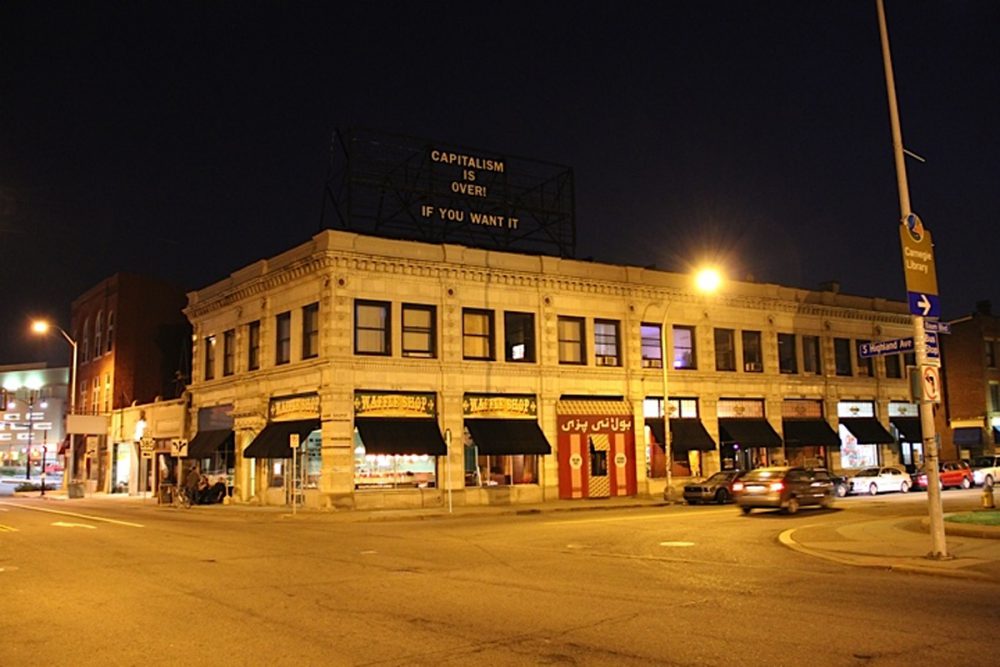 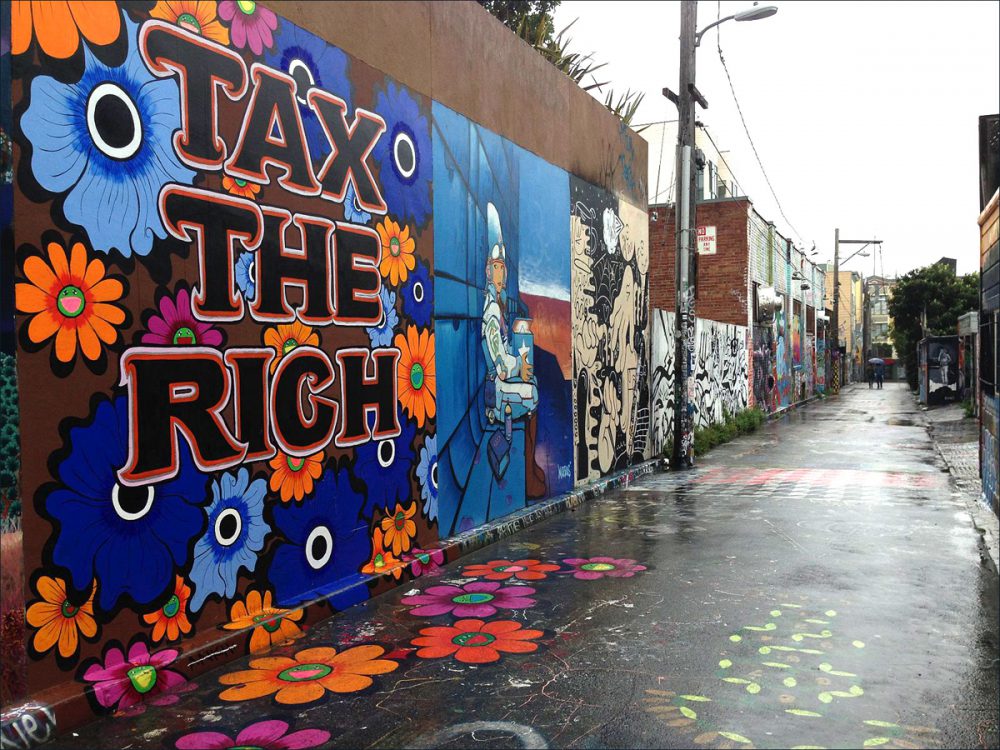 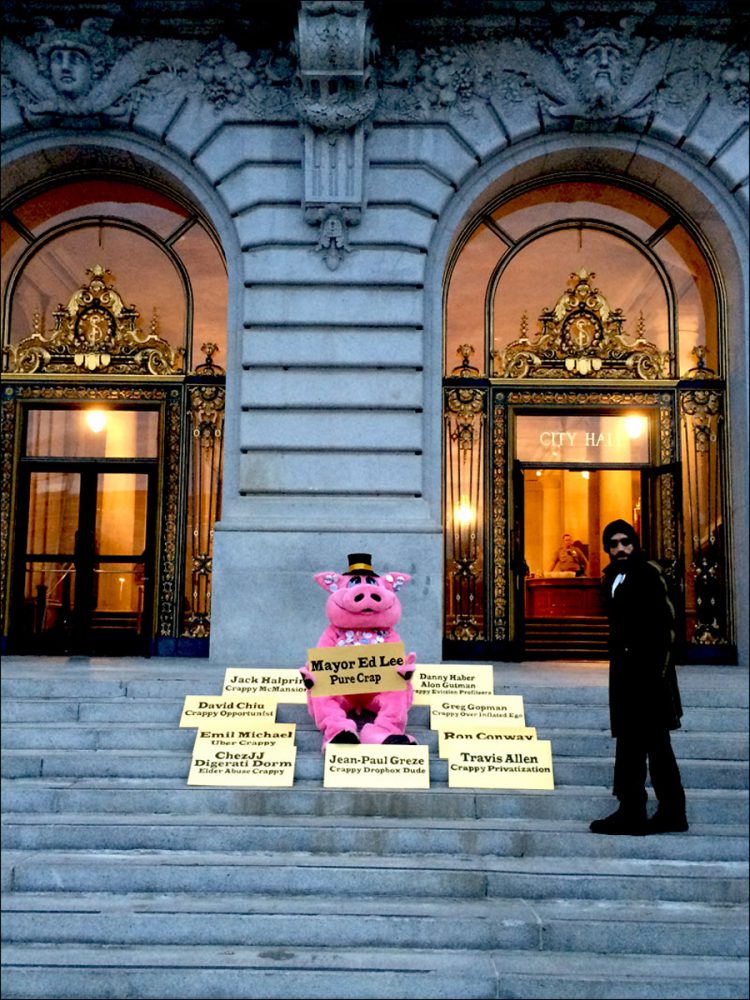 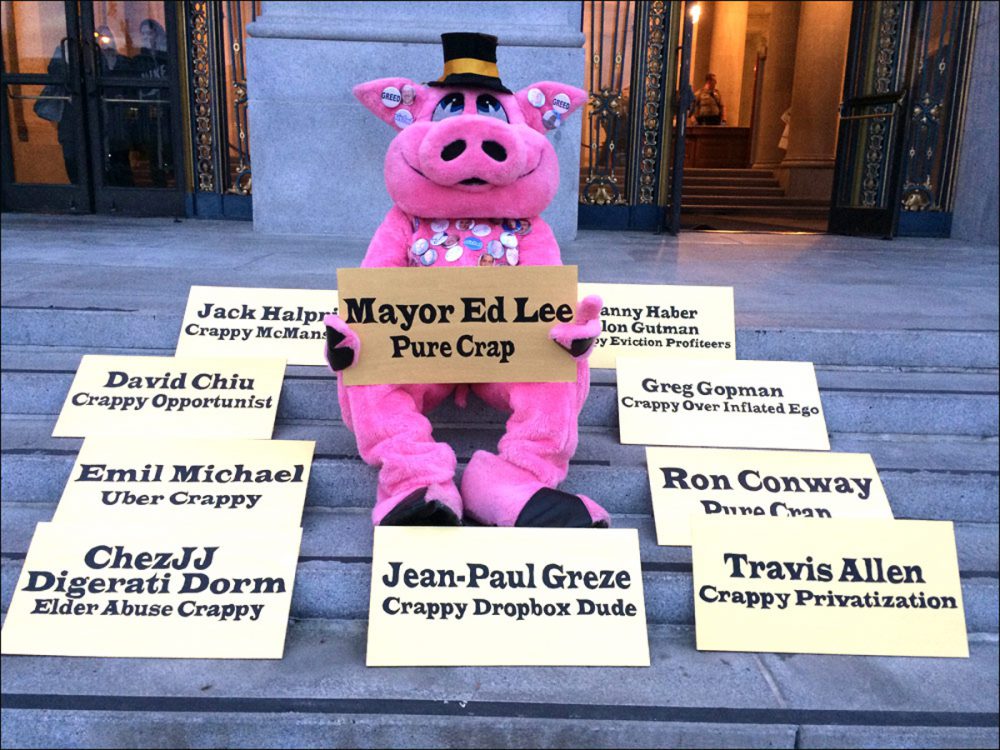 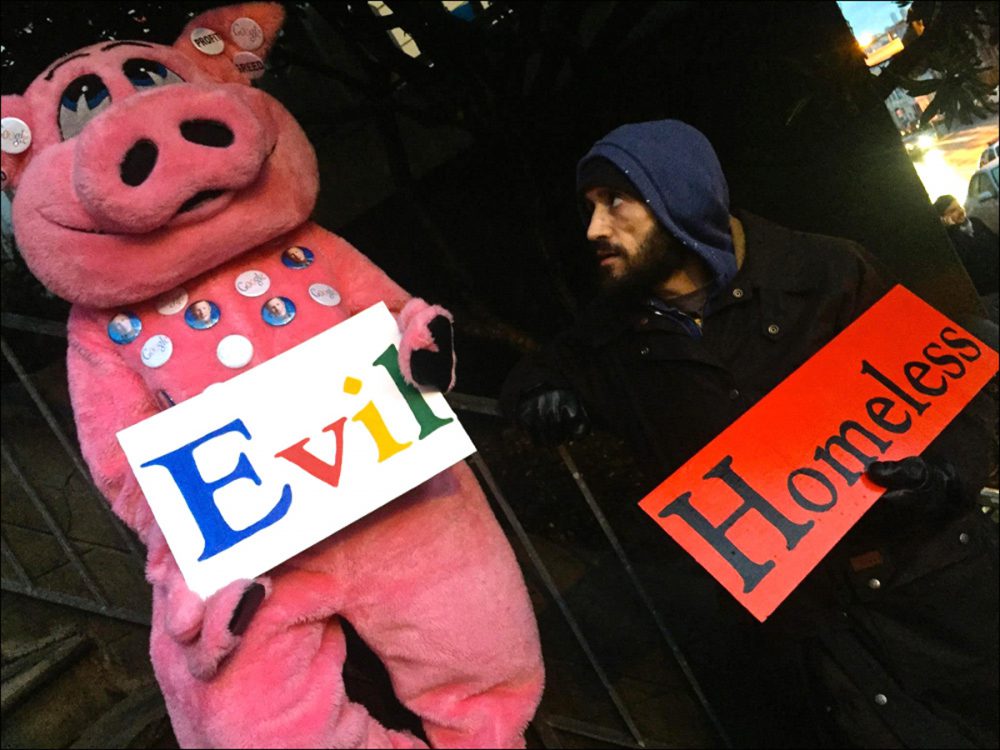 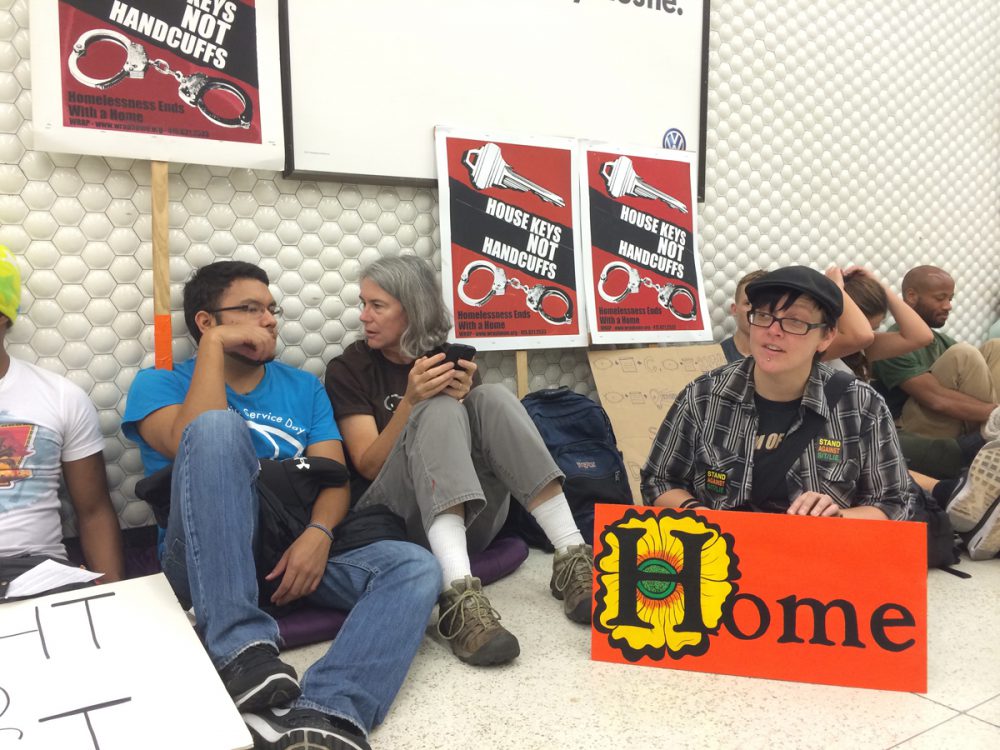 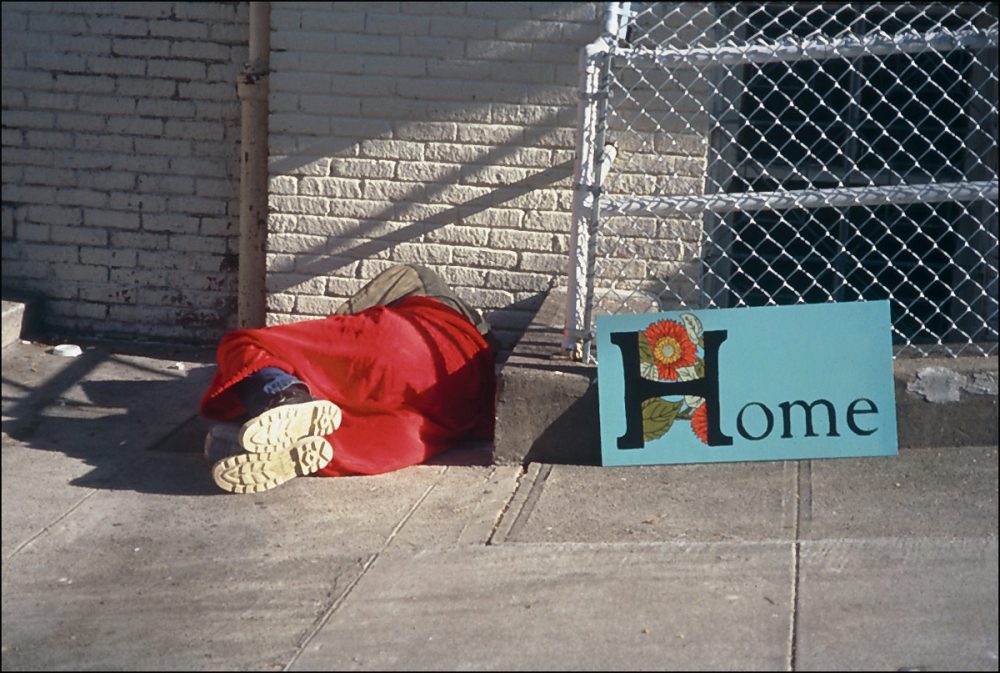 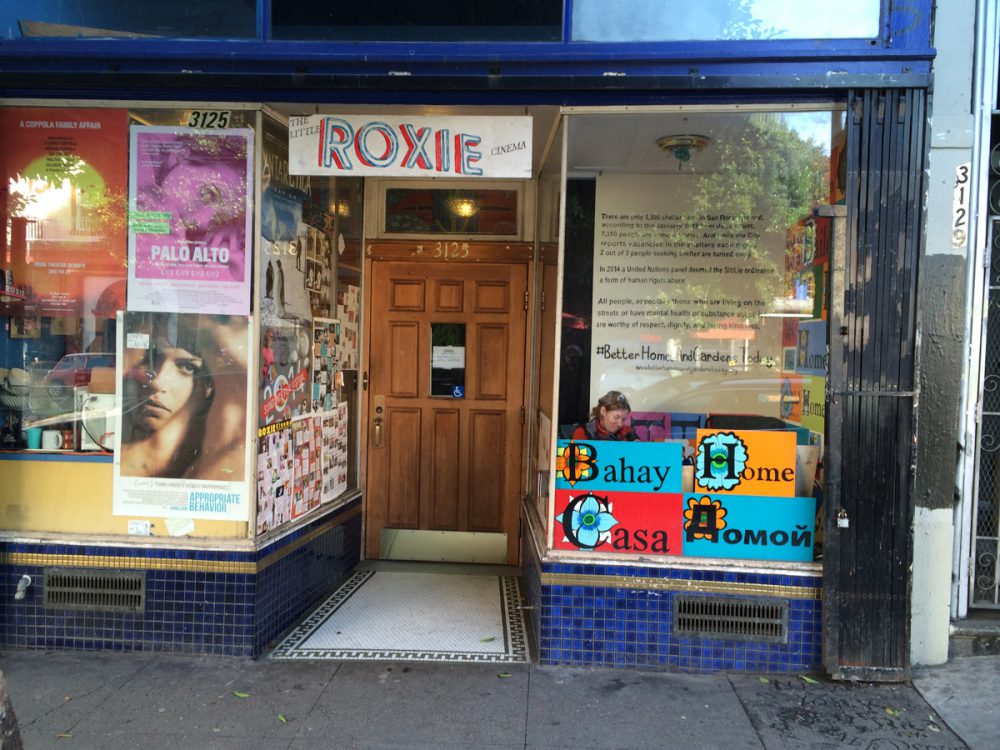 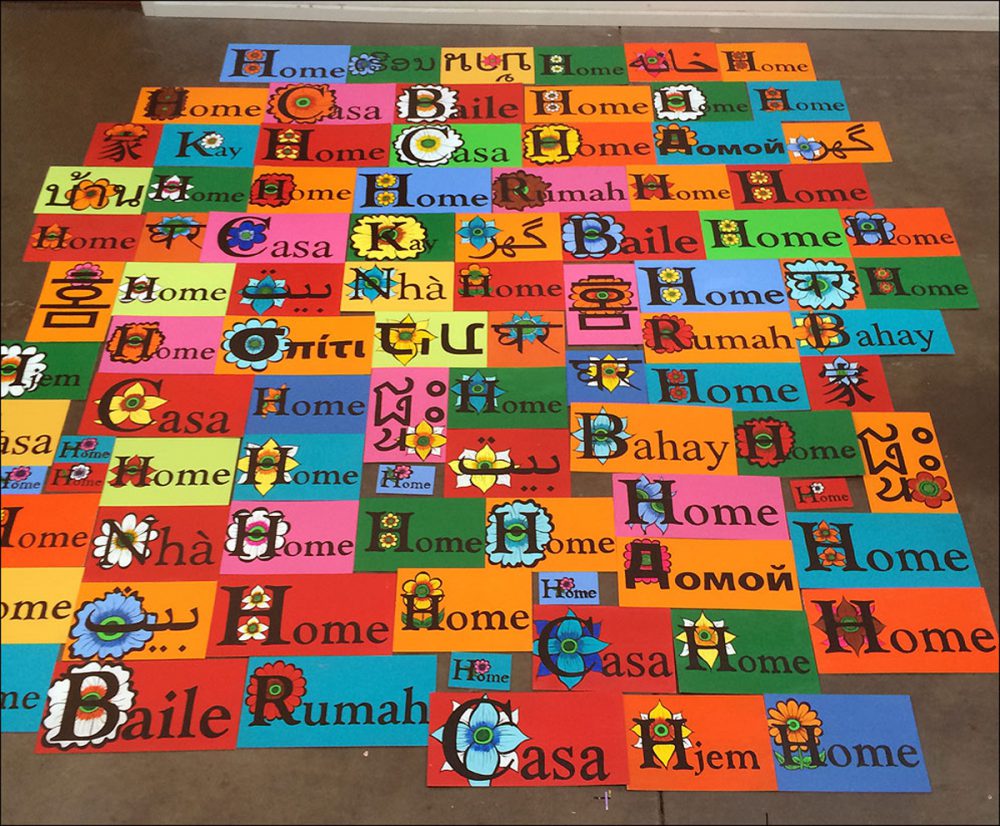