“Ahuja’s insertion of a new iconography into the historical plane can be seen to complicate, build on, and augment this history in contemporary terms, as a founder, builder and creator.” – Christopher Eamon, Independent Curator, New York

Mequitta Ahuja (Baltimore, MD) holds an M.F.A. from the University of Illinois. She makes large, figurative paintings and works on paper. On June 1st, 2007, Holland Cotter of The New York Times, sighting Mequitta’s NY debut exhibition stated, “Referring to the artist’s African-American and East Indian background, the pictures turn marginality into a regal condition.” Mequitta has focused her career efforts on museum exhibitions. Most notably, these include: Champagne Life at the Saatchi Gallery, State of the Art at Crystal Bridges, Marks of Genius at the Minneapolis Institute of Arts, Portraiture Now at the Smithsonian National Portrait Gallery, Houston Collects African American Art at the Museum of Fine Arts Houston, Global Feminisms at the Brooklyn Museum and Dancing on the Hide of Shere Khan at the Museum of Contemporary Art Chicago. Mequitta’s top priority is time in the studio which has led her to participate in artist in residence programs at the Core Program, the Maryland Institute College of Art, the Studio Museum in Harlem and the Siena Art Institute in Siena, Italy. Mequitta’s work has appeared in Modern Painters, and in 2010, she was featured in ArtNews as “An Artist to Watch.” 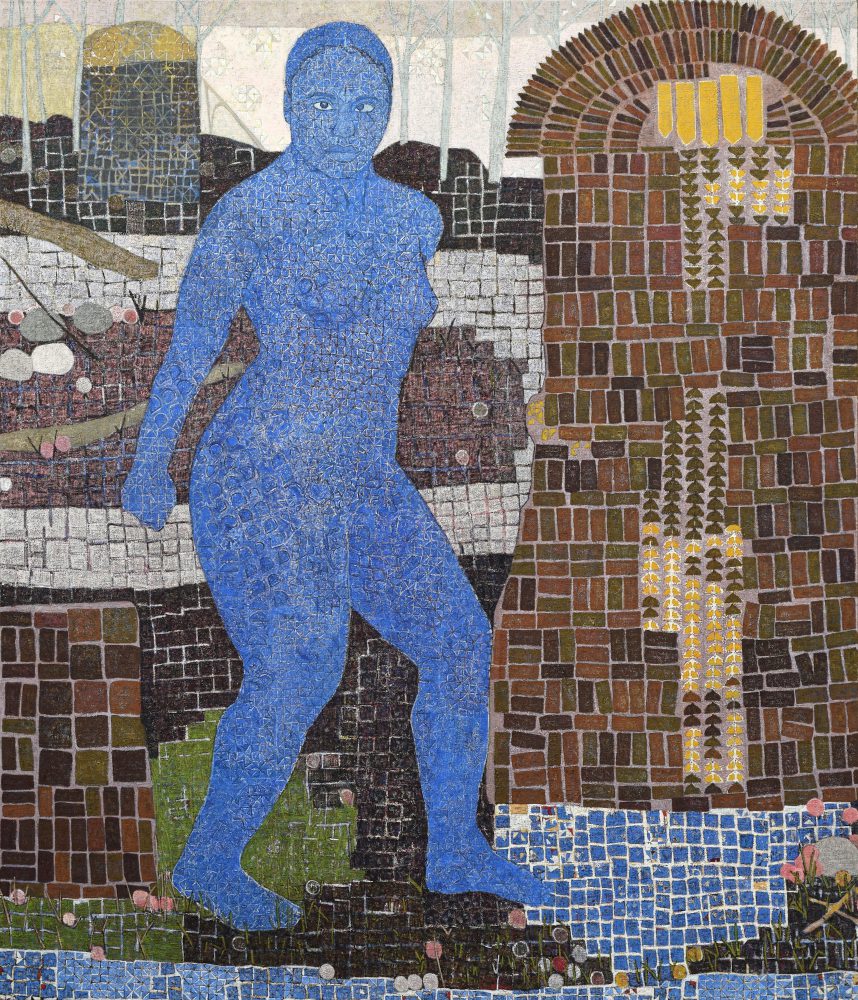 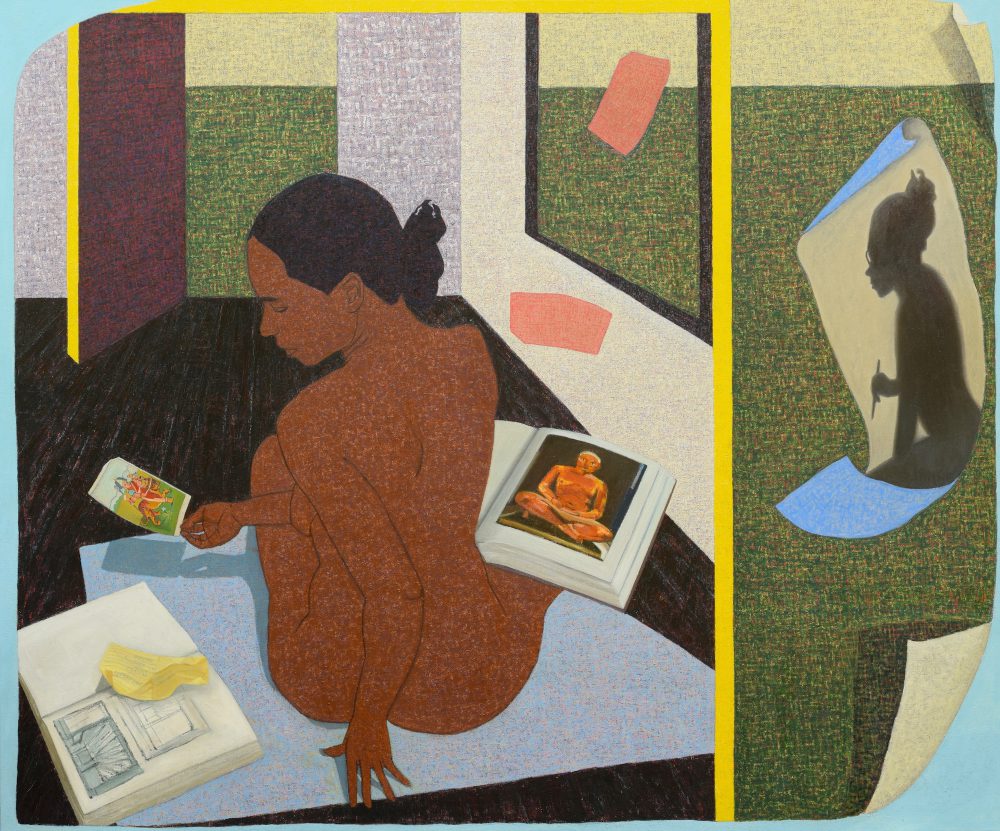 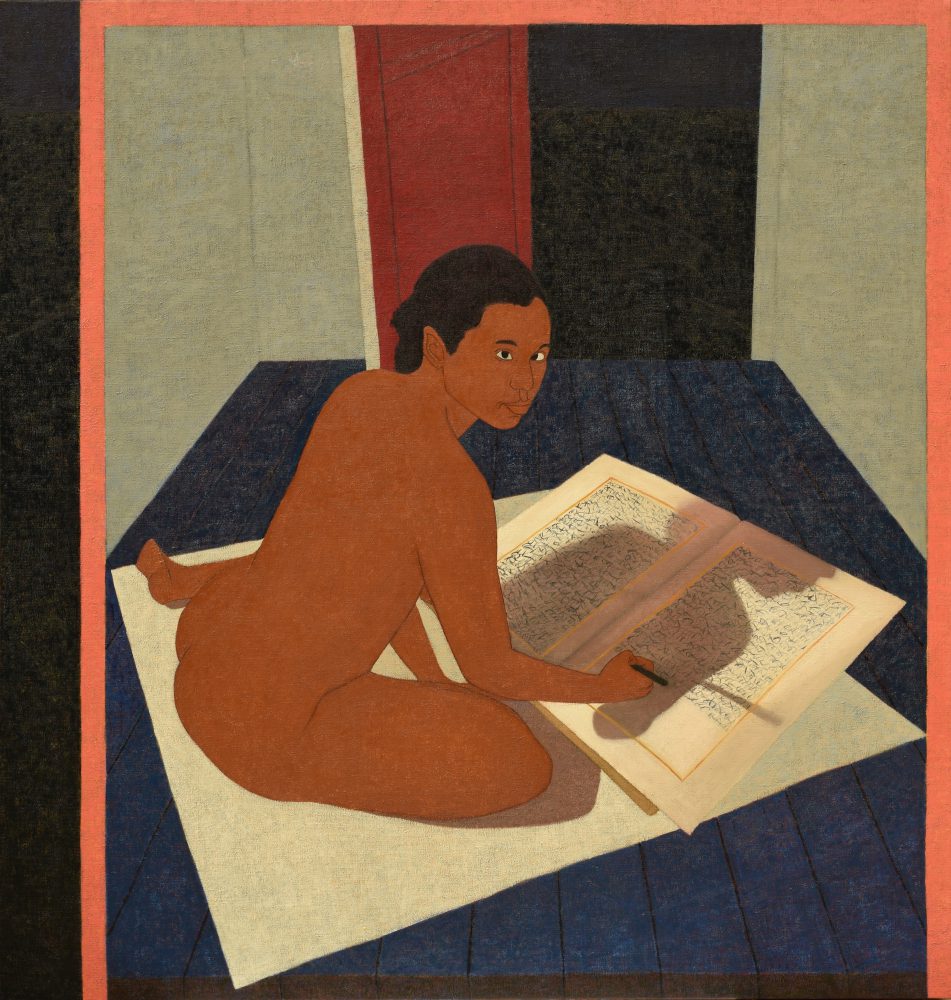 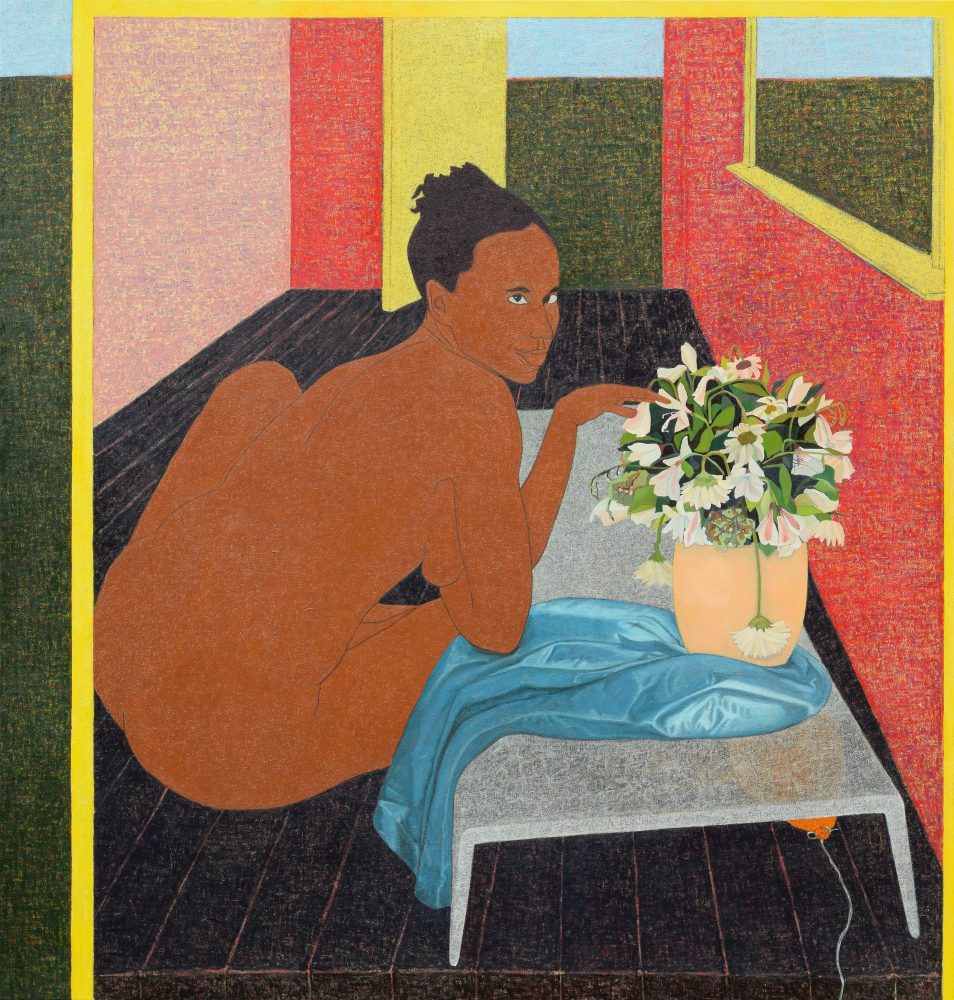 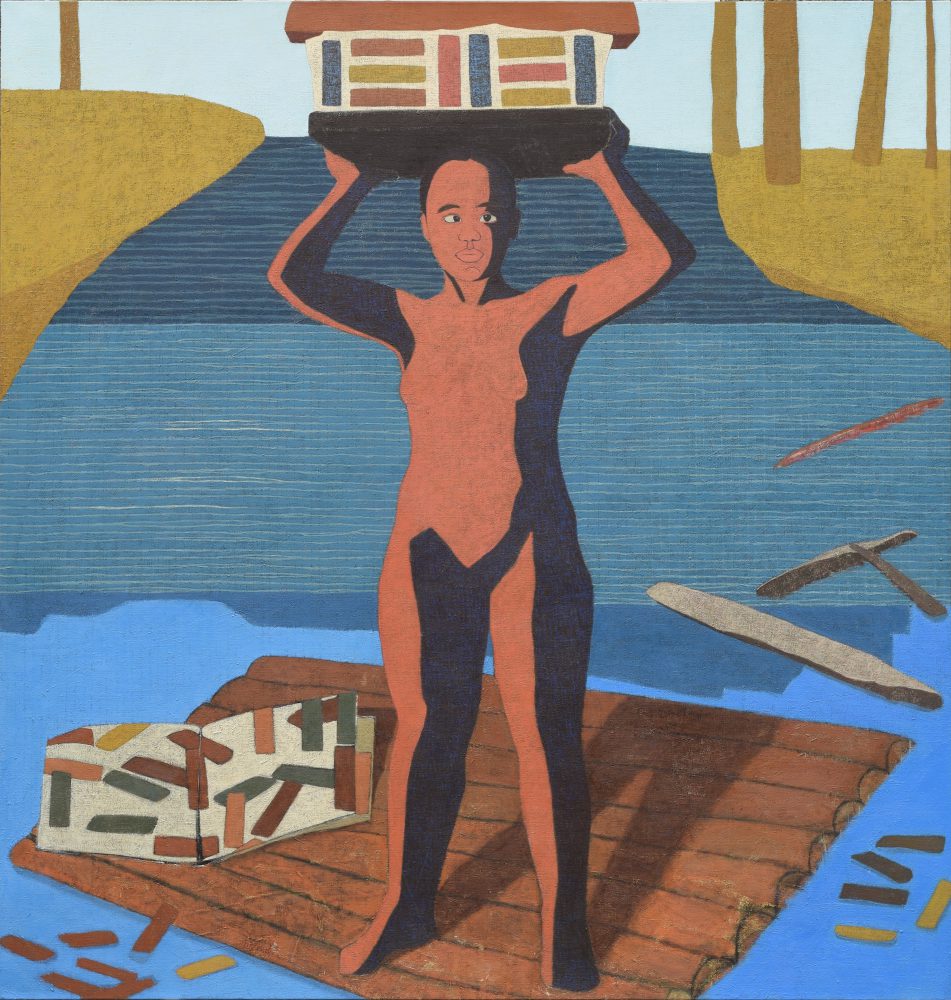