Micah Stansell is an Atlanta-based video/filmmaker and installation artist. He received an MFA in Digital Filmmaking and the Arts from Georgia State University. His work has screened in galleries and film festivals across the Unites States and internationally. Stansell has received several awards for his work, most recently a 2010 Working Artist Project Award from the Museum of Contemporary Art of Georgia, a Special Jury Prize for Innovative Filmmaking at the 2009 Atlanta Film Festival, and a 2008 Student Academy Award Nomination for his graduate work. Stansell’s work has been reviewed in numerous publications, including Art in America, Moviemaker Magazine, Atlanta Art Now: Noplacencess (book), and The Atlanta Journal Constitution. 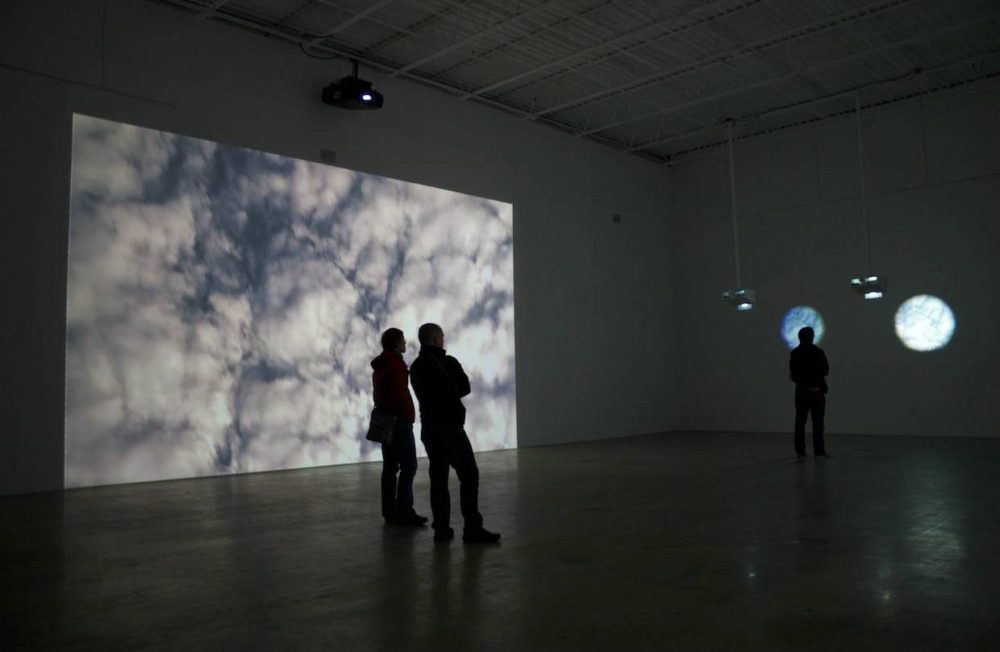 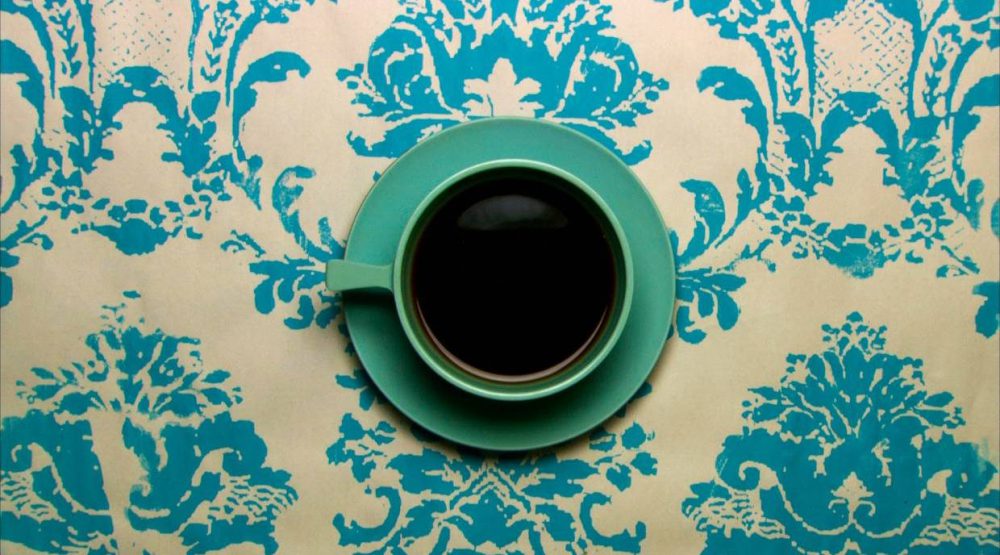 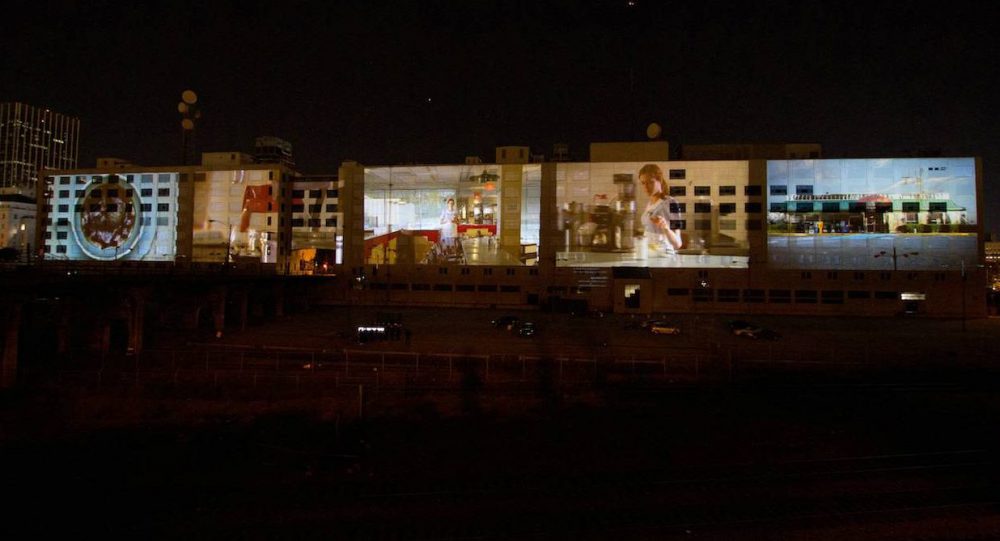 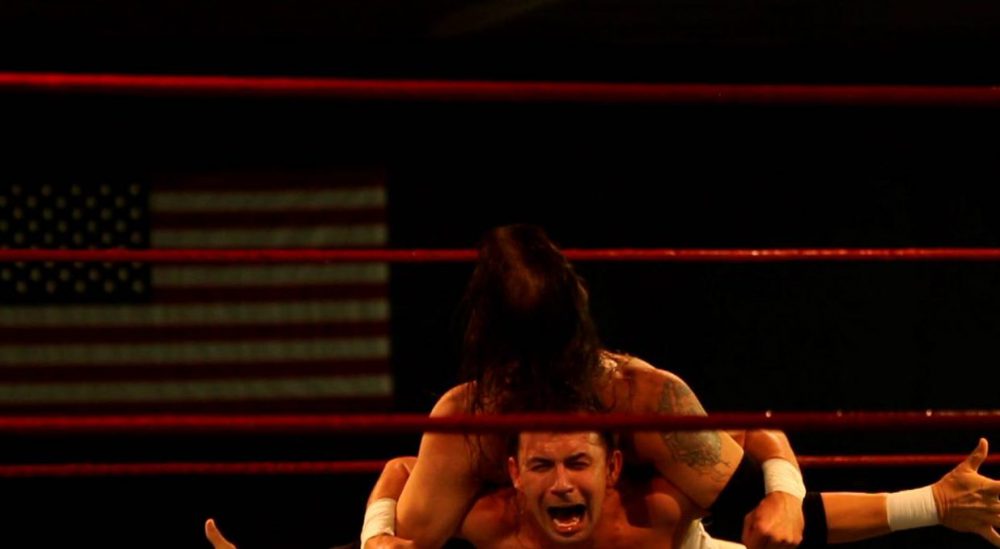 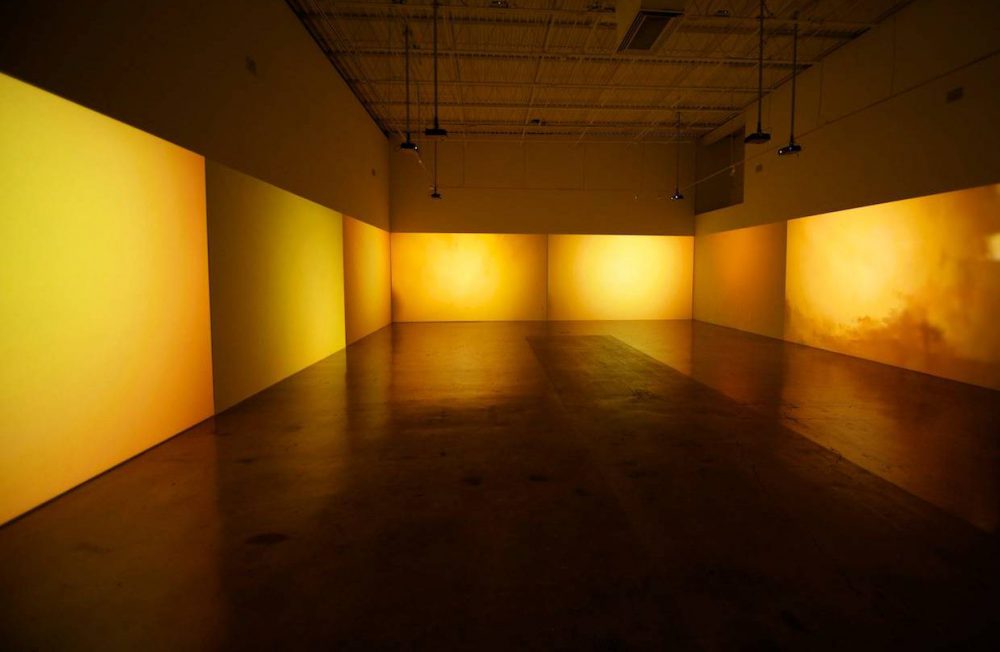 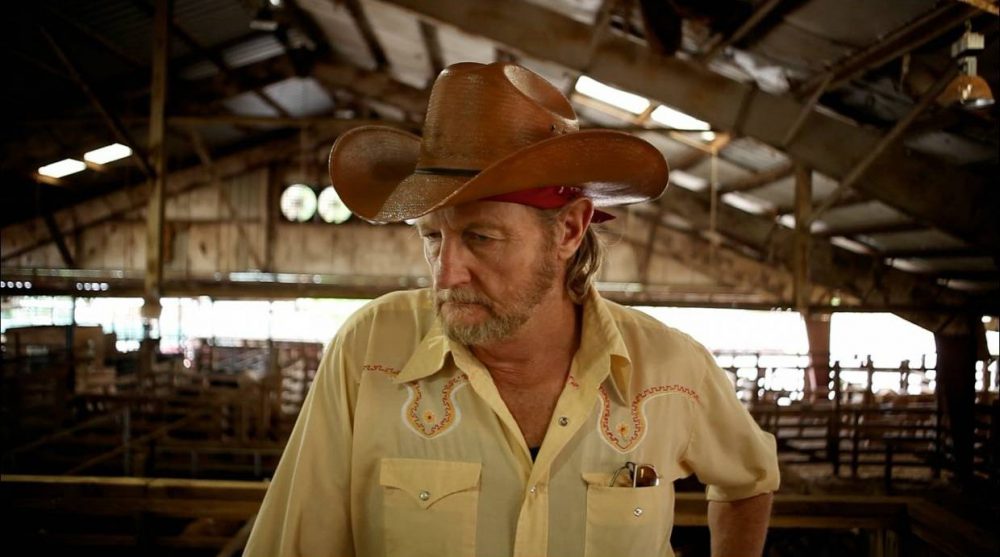 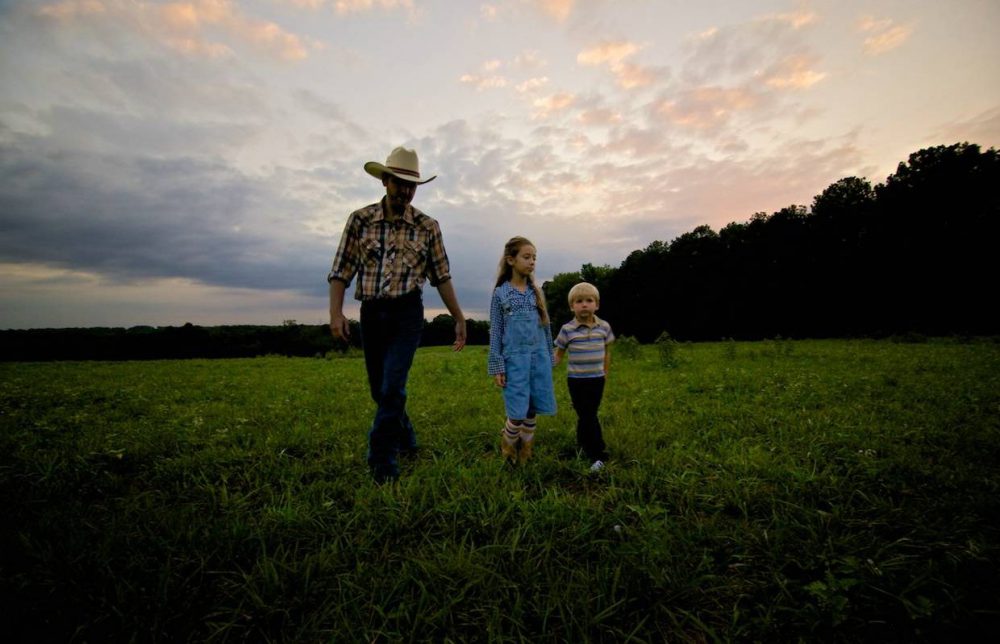