Michael Light (b. Florida, 1963) is a San Francisco-based photographer focused on the environment and how contemporary American culture relates to it. He has exhibited globally, and his work has been collected by the San Francisco Museum of Modern Art, The Getty Research Institute, The Los Angeles County Museum of Art, The New York Public Library, and the Victoria & Albert Museum in London, among many others.

For the last fifteen years, Light has aerially photographed over settled and unsettled areas of American space, pursuing themes of mapping, vertigo, human impact on the land, and various aspects of geologic time and the sublime. A private pilot and Guggenheim Fellow in photography, he is currently working on an extended aerial survey of the arid Western states. Radius Books published the first of a multi-volume series of this work, Bingham Mine/Garfield Stack, in Fall 2009. The second, LA Day/LA Night, was released in April, 2011. The third, Lake Las Vegas/Black Mountain, was published in Spring 2015.

Light is also known for his internationally acclaimed archival works. His first, FULL MOON (1999), used lunar geological survey imagery made by the Apollo astronauts to show the moon both as a sublime desert and an embattled point of first human contact. 100 SUNS (2003), focused on the politics and landscape meanings of military photographs of U.S. atmospheric nuclear detonations from 1945 to 1962. 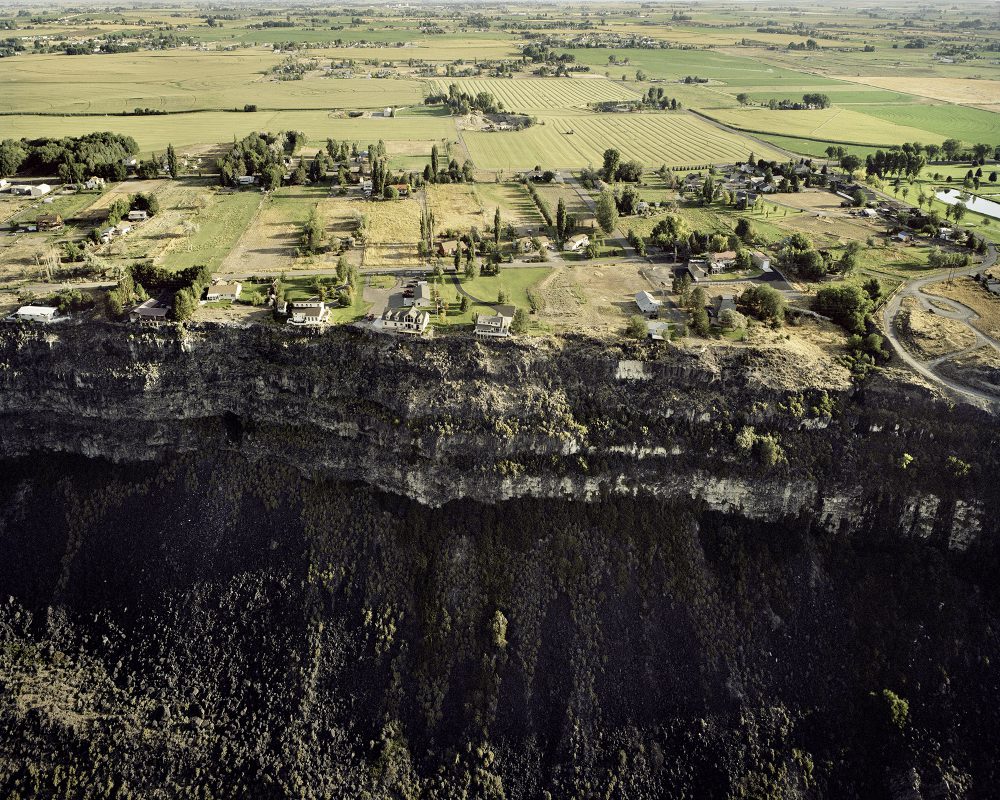 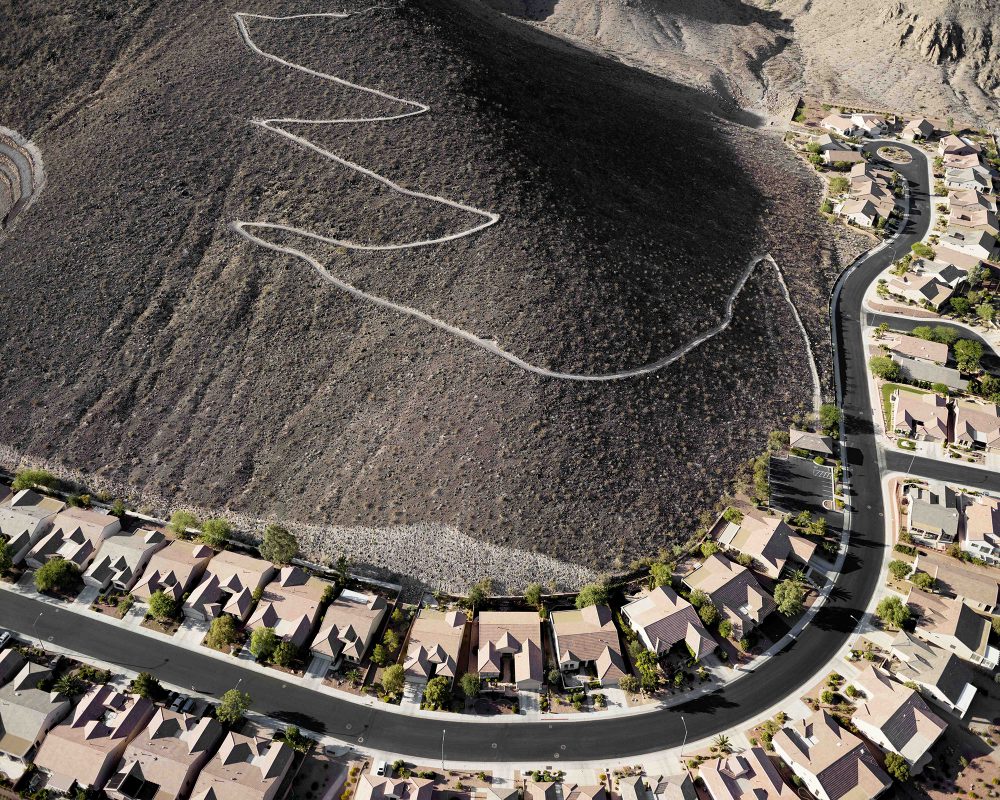 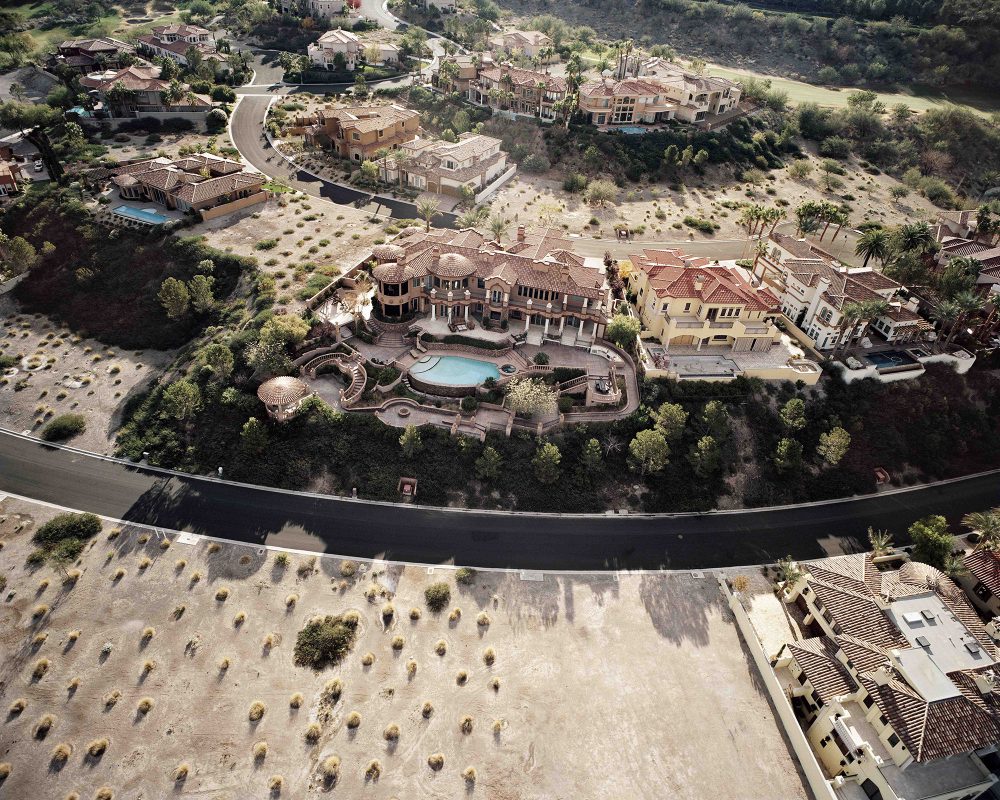 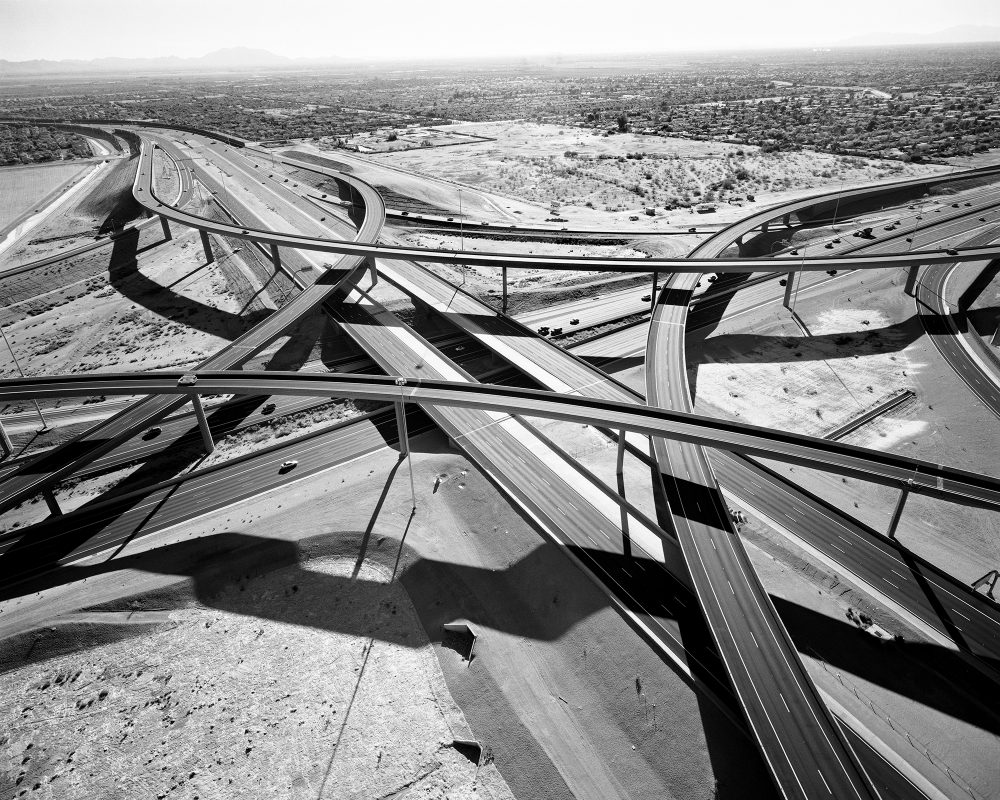 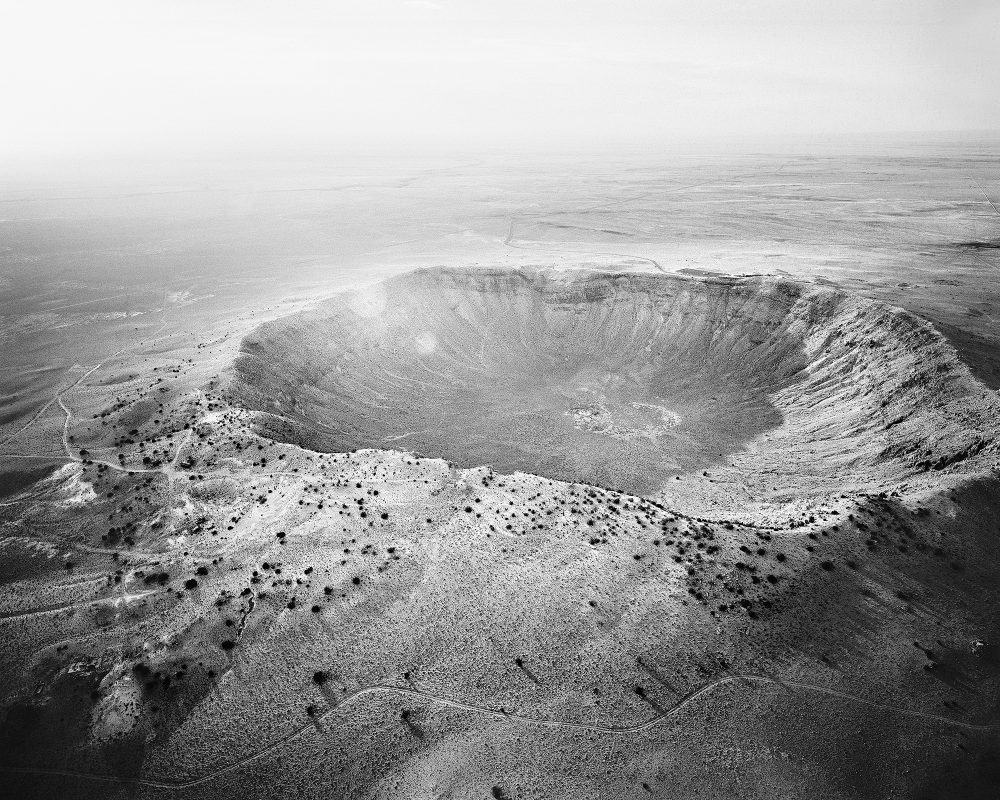 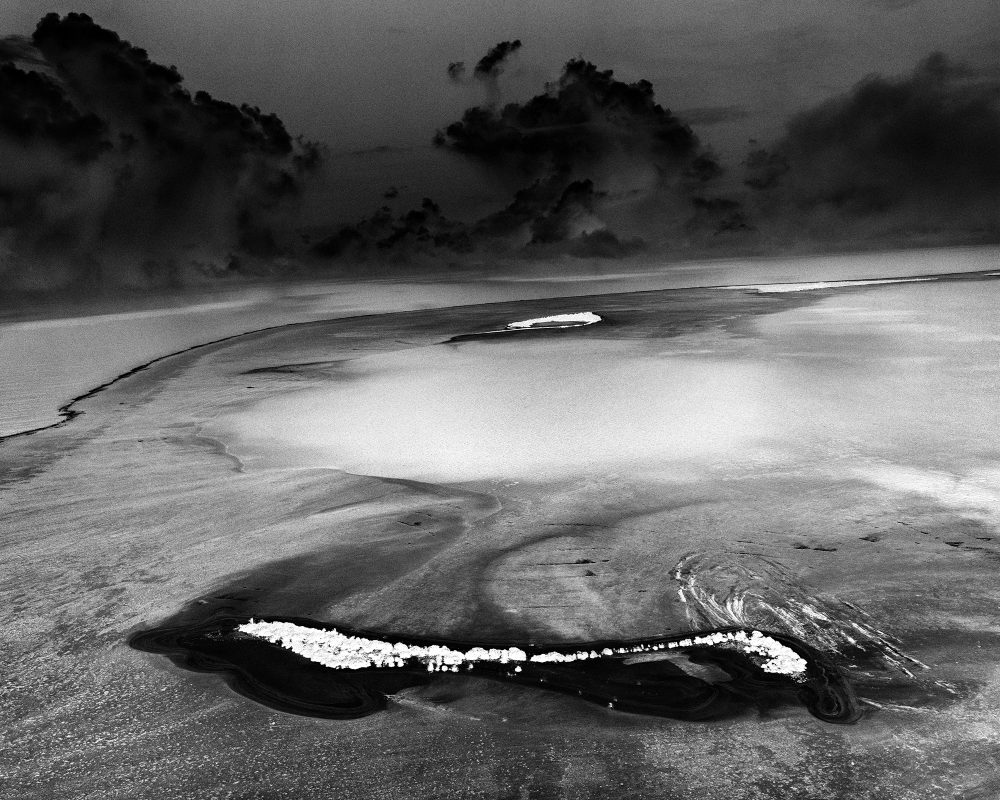 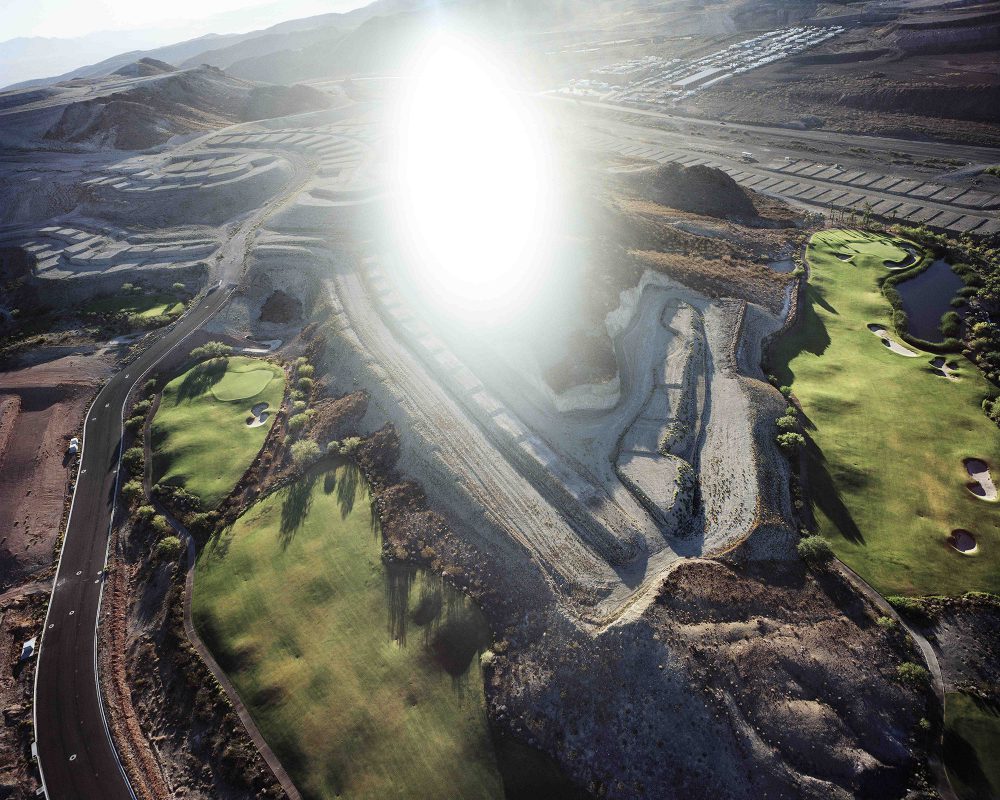 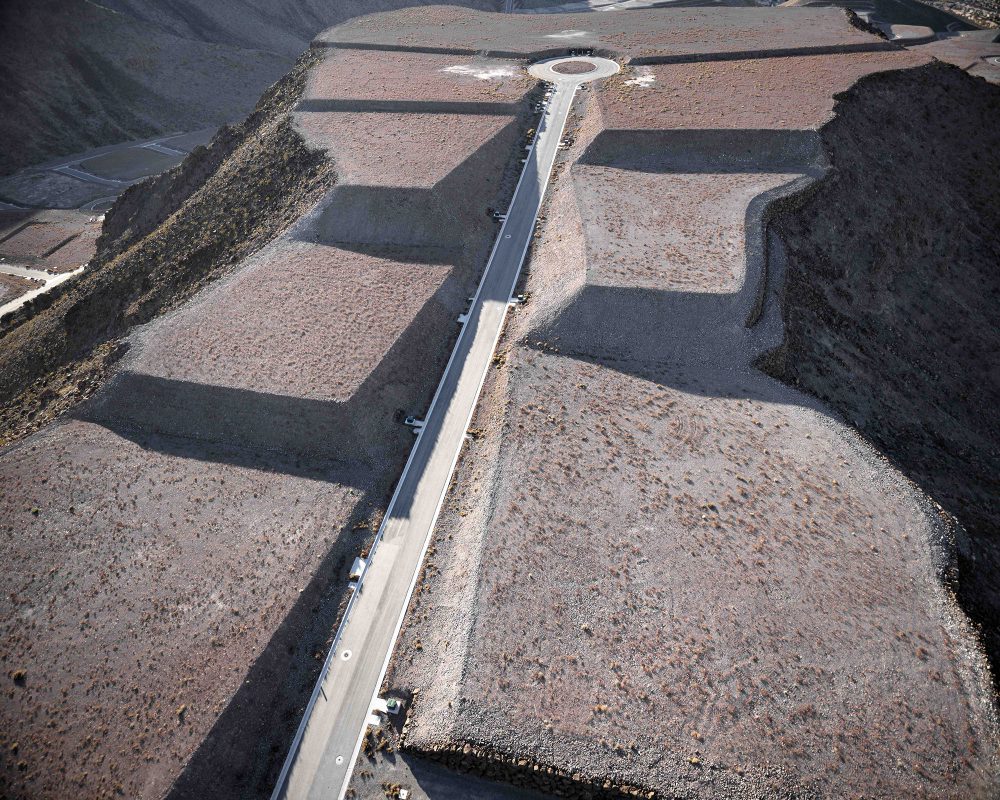