“Mike Henderson’s striking nonrepresentational paintings belong to a long history of Bay Area abstraction. His thickly layered and boldly expressive works are undeniably arresting, often evoking a visceral response in the viewer. Though his practice is rooted in embracing chance and improvisation, the final products of his process are so elegant and fully realized they belie such unplanned origins. This award is meant to offer well-deserved recognition of his impressive thirty-year career.”

Mike Henderson is a pioneering African American artist, filmmaker and musician, whose dynamic practice has spanned more than fifty years. Born and raised in Marshall, Missouri, he moved to the Bay Area to attend the San Francisco Art Institute in 1965. His early, breakthrough figurative paintings from this period reveal the spirit of protest and social justice in 1960s San Francisco, as well as the vibrant community of artists and friends that would nourish his creativity for decades to come.

Henderson received his MFA from the SFAI in 1970, and soon left behind his figurative style, turning his artistic vision increasingly towards abstraction. Today, he is known for abstract, highly gestural paintings that demonstrate a palpable connection to post-war abstraction and a defining instinct for improvisation. Henderson’s lived experiences, conversations he has heard, and places he has visited—those moments that “stick to your retinas”—are all conjured up in his work through texture, form, and color.

In addition to painting, Henderson is an accomplished blues guitarist and filmmaker. His experimental short films have been screened at venues around the world, including recent presentations at the New York Film Festival (Lincoln Center); the Gene Siskel Film Center (Chicago); and Centre Georges Pompidou (Paris).

Mike Henderson has been the recipient of a Guggenheim Fellowship (1973) and two National Endowment for the Arts Artist Grants (1989, 1978). He was recently awarded the 2019 Artadia San Francisco Award. Henderson’s paintings and films have been exhibited in such distinguished institutions as Whitney Museum of American Art, New York, NY; Museum of Modern Art, New York, NY; San Francisco Museum of Modern Art, CA; Crocker Art Museum, Sacramento, CA; de Young Museum, San Francisco, CA; The Studio Museum in Harlem, New York, NY; and the School of the Art Institute of Chicago, IL. He is the subject of three solo exhibitions in the Bay Area: Honest to Goodness at the San Francisco Art Institute (2019); At the Edge of Paradise at Haines Gallery (2019); and Before the Fire, 1965-1985 at the Jan Shrem and Maria Manetti Shrem Museum of Art, UC Davis, CA (forthcoming, 2022); and was included in Soul of a Nation: Art in the Age of Black Power 1963-1983 at the de Young Museum, San Francisco, CA (2019).

Mike Henderson is the recipient of the 2019 San Francisco Artadia Award. 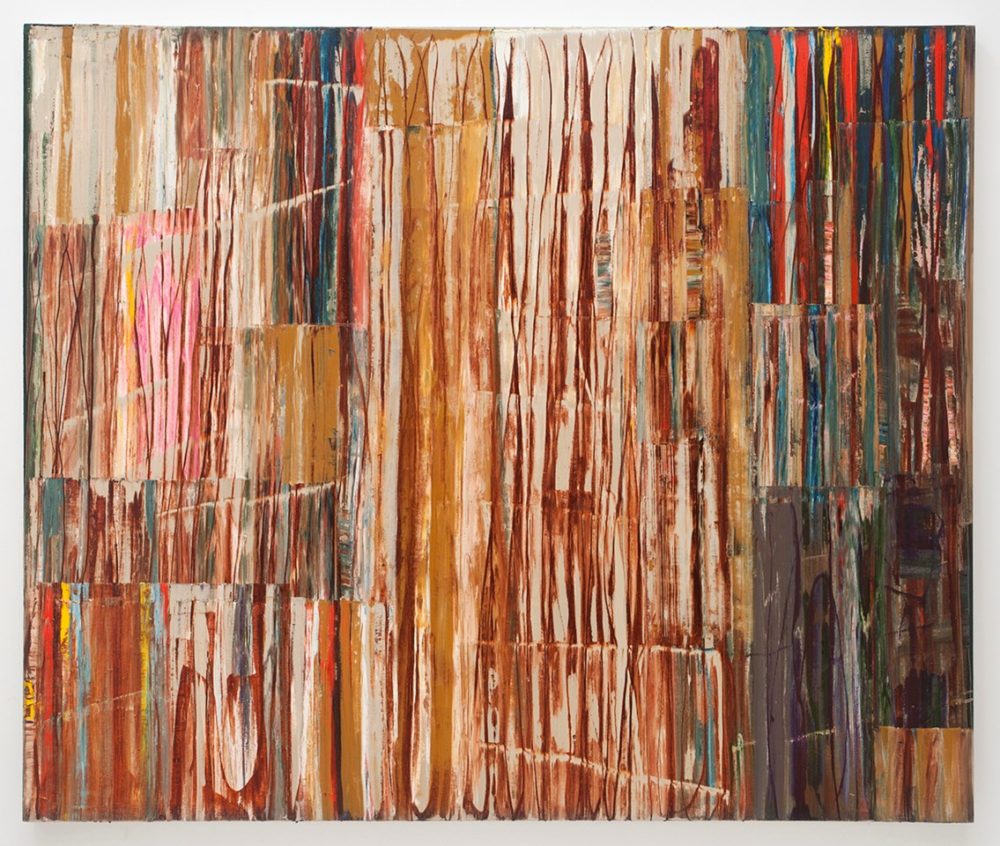 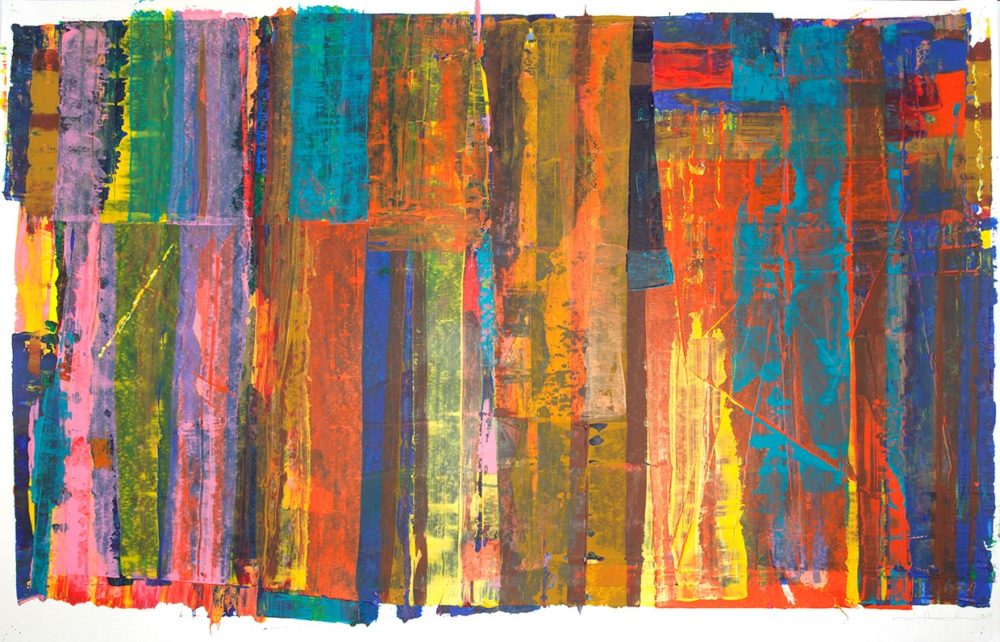 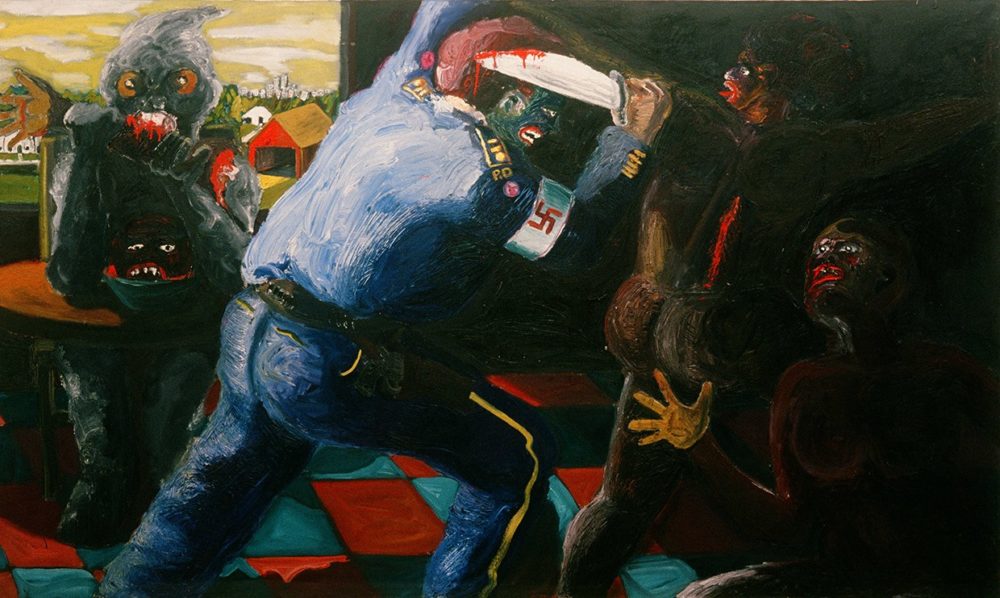 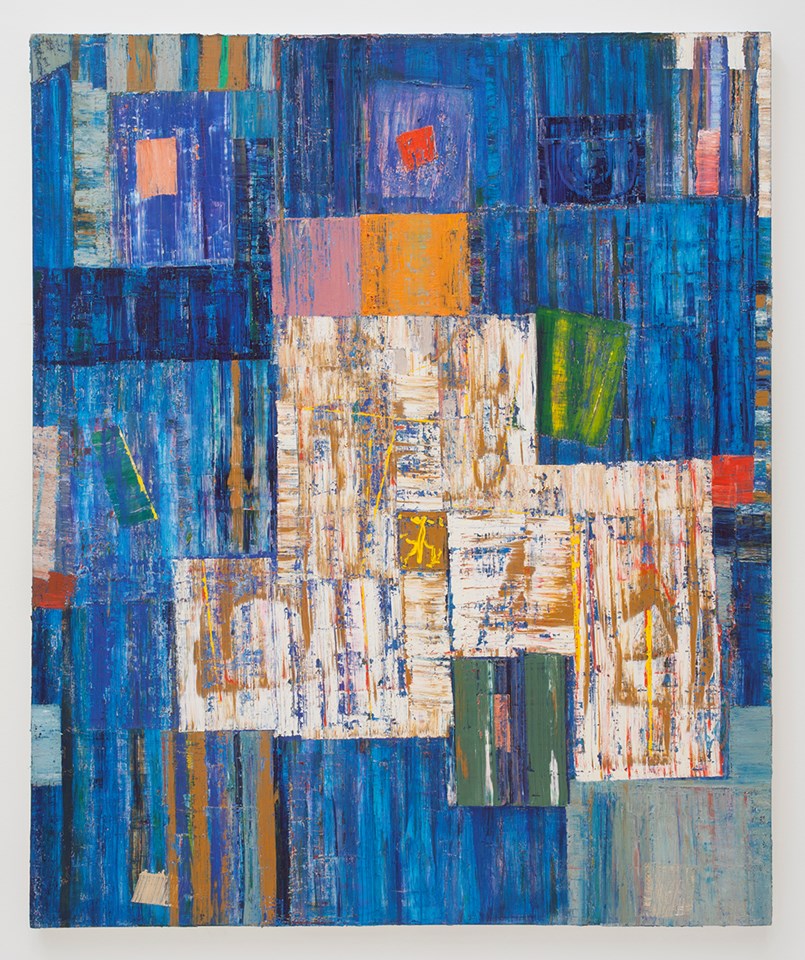 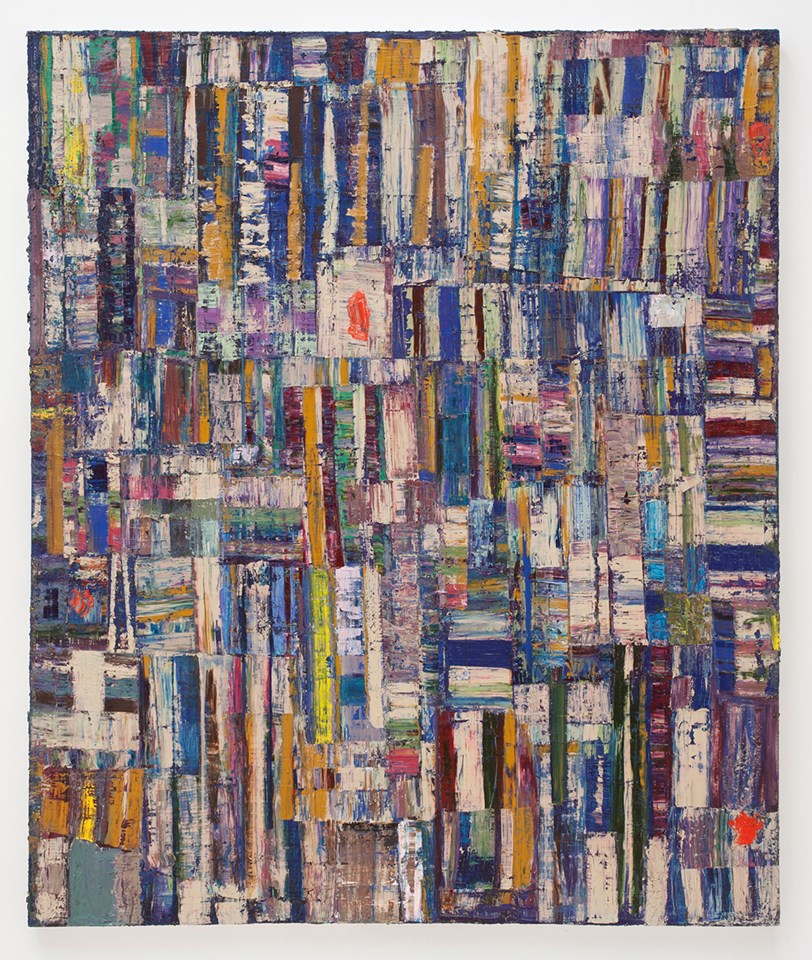 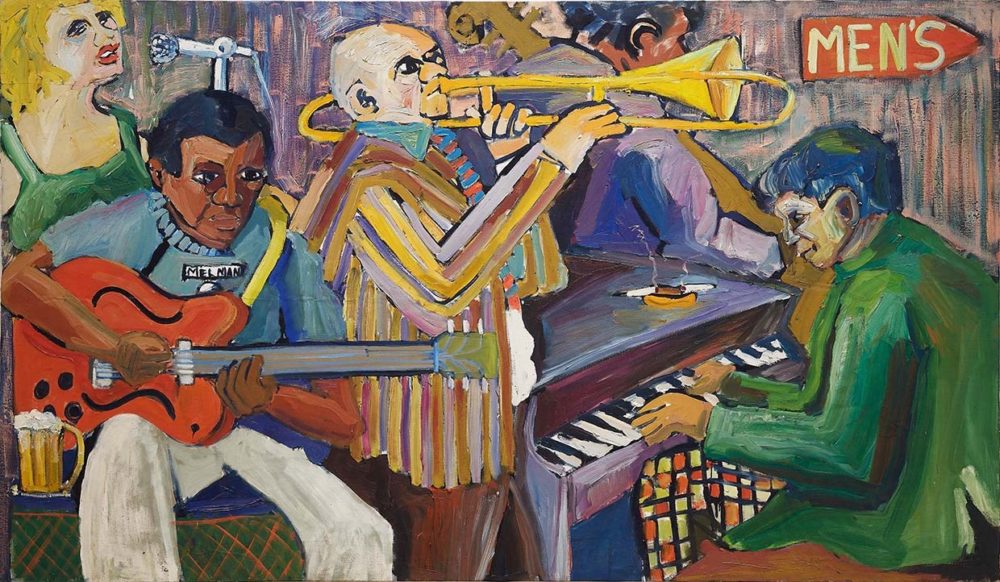 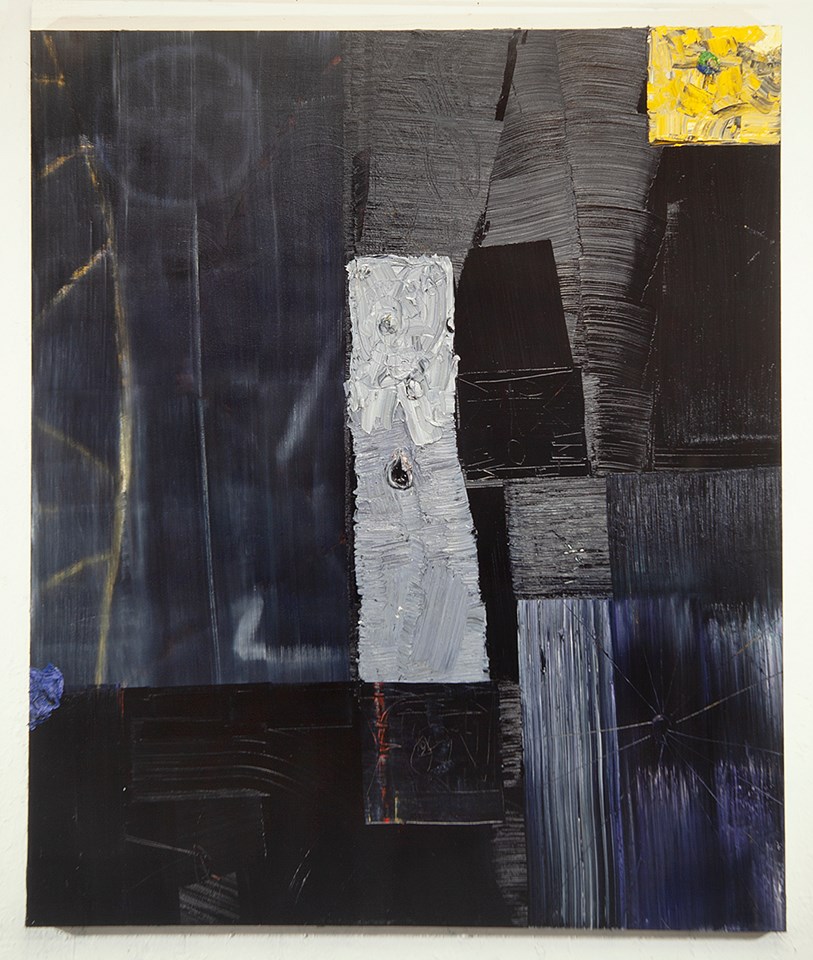 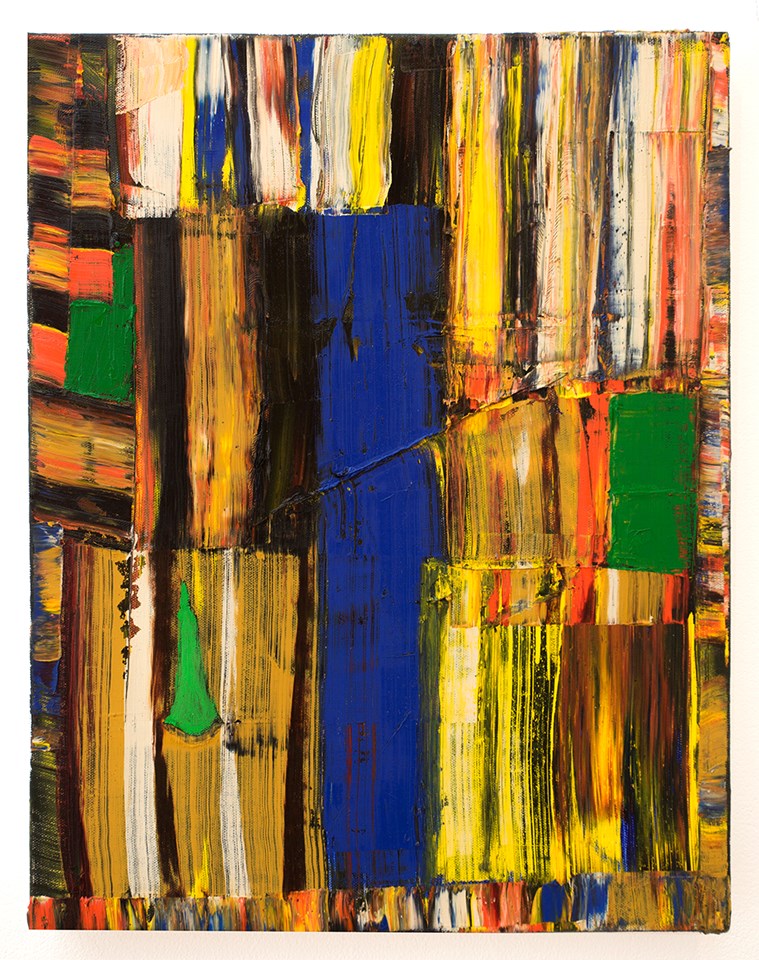