Nick Cave is a messenger, artist, and educator working between the visual and performing arts through a wide range of mediums, including sculpture, installation, video, sound, and performance. His solo exhibitions have expanded globally from the United States through France, Africa, Denmark, Asia, South America, and the Caribbean. He has been described as a Renaissance artist and says of himself, “I have found my middle and now … working toward what I am leaving behind.” Cave also works as a Professor at The School of the Art Institute of Chicago and has received his MFA from Cranbrook Academy of Art and his BFA from the Kansas City Art Institute.

Community Service: The Art Institute Architecture and Design Advisory Board; Cranbrook Academy of Art Advisory Board; Chicago Mayor’s Fashion Council; and Art and Culture Ambassador for the City of Chicago. 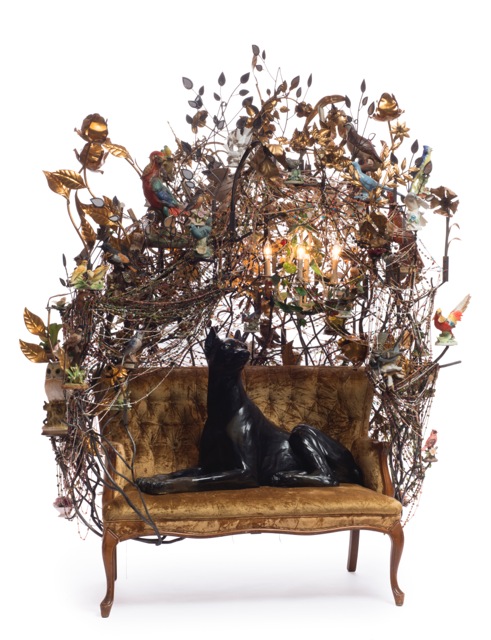 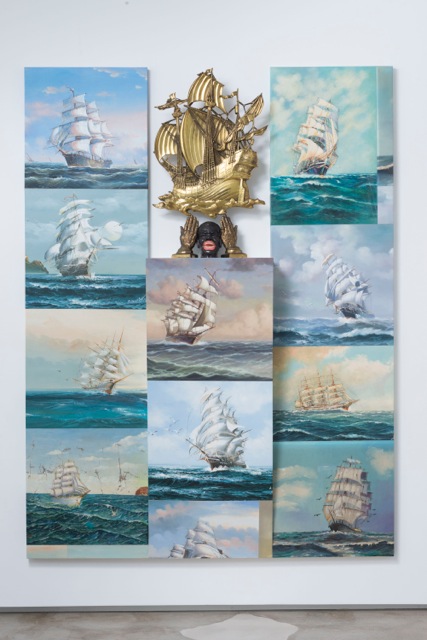 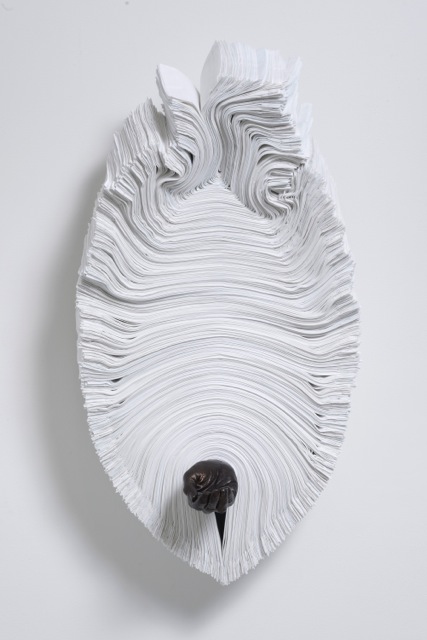 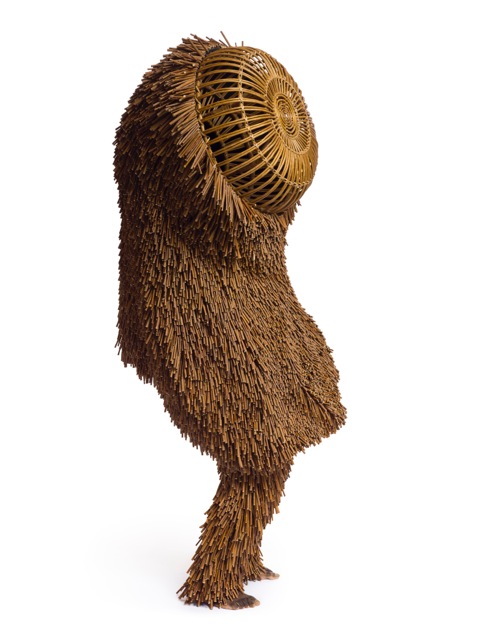 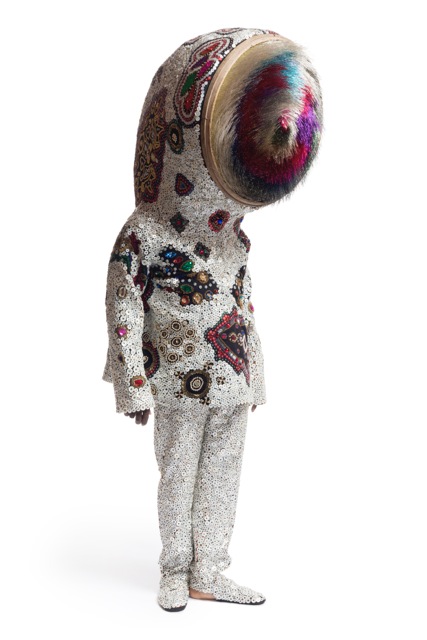 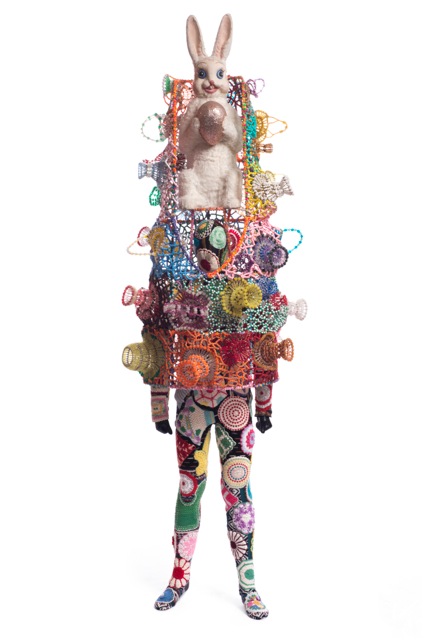 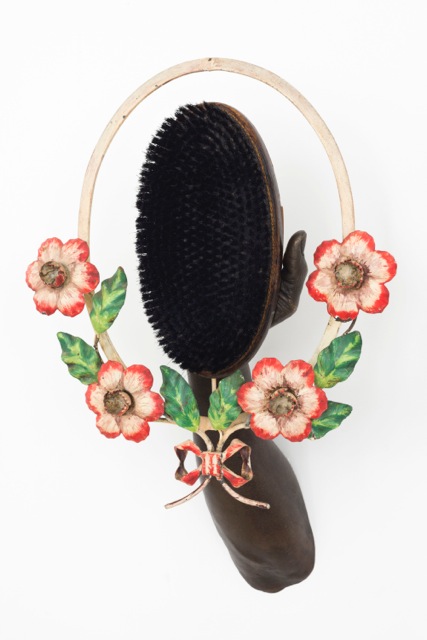 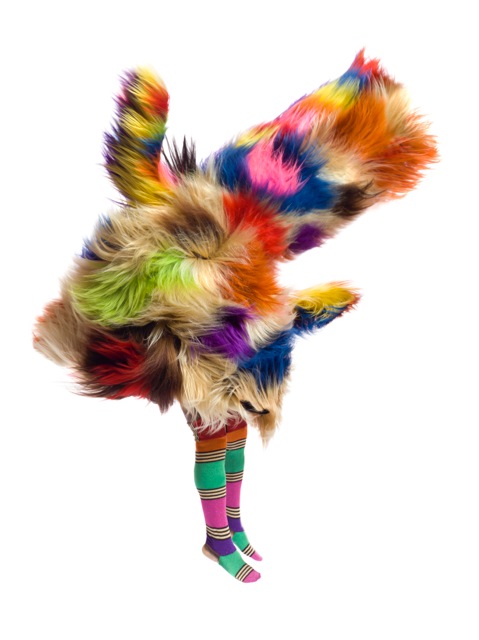