Nicole Miller (b. 1982, Tucson, AZ) received her MFA from the Roski School of the Arts, University of Southern California, Los Angeles.

Miller has been the recipient of the Rome Prize (2016); the William H. Johnson Prize (2015); the Rema Hort Mann Foundation Grant (2013); and the Louis Comfort Tiffany Biennial Award (2012), among others. The artist lives and works in Los Angeles.

Nicole Miller is the recipient of the 2013 Los Angeles Artadia Award. 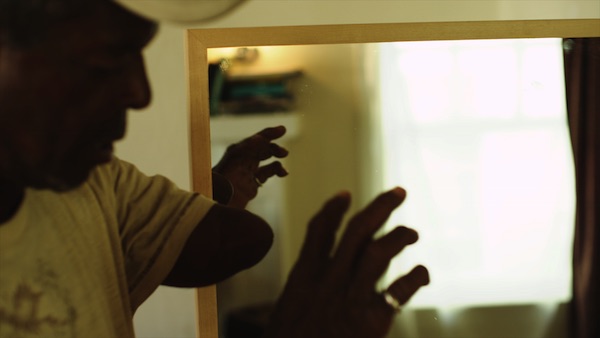 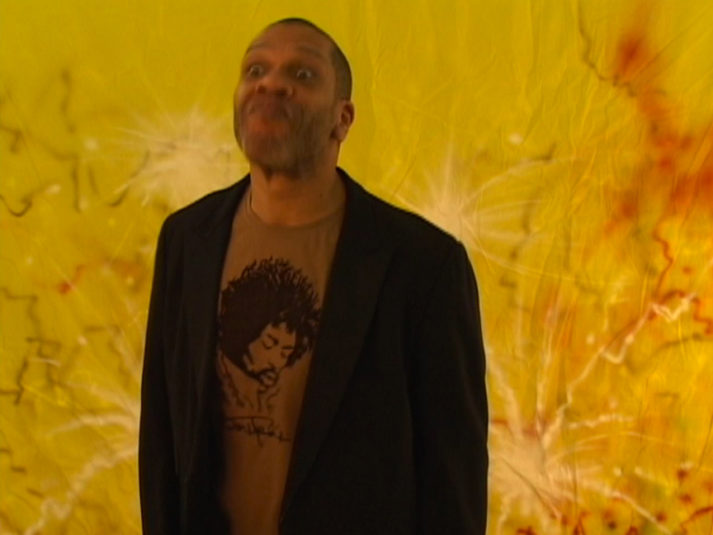 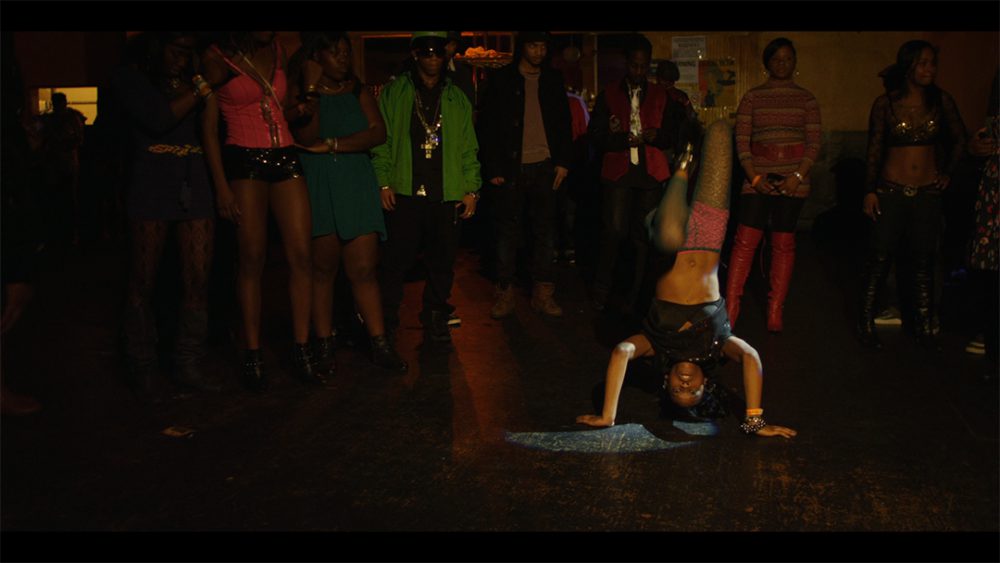 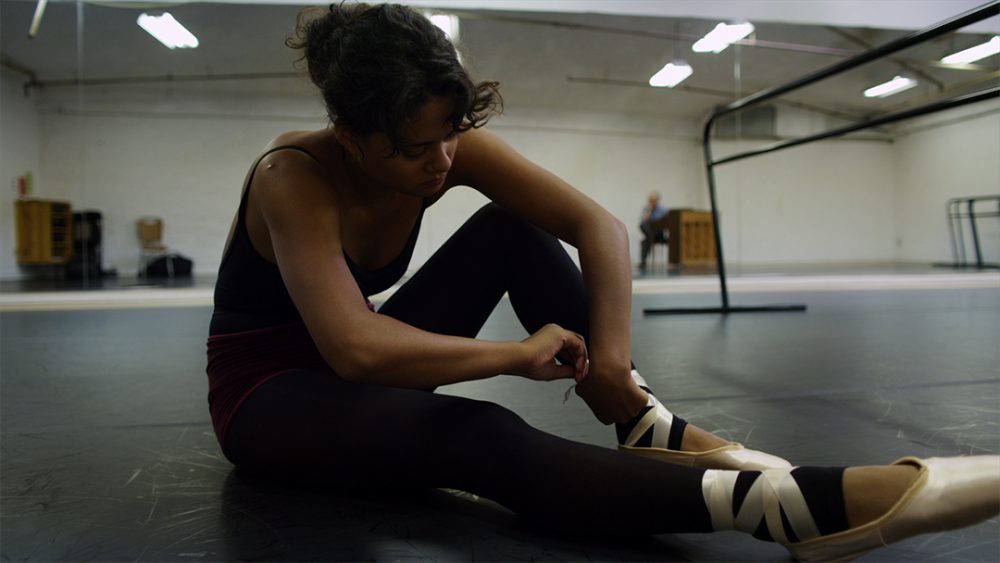 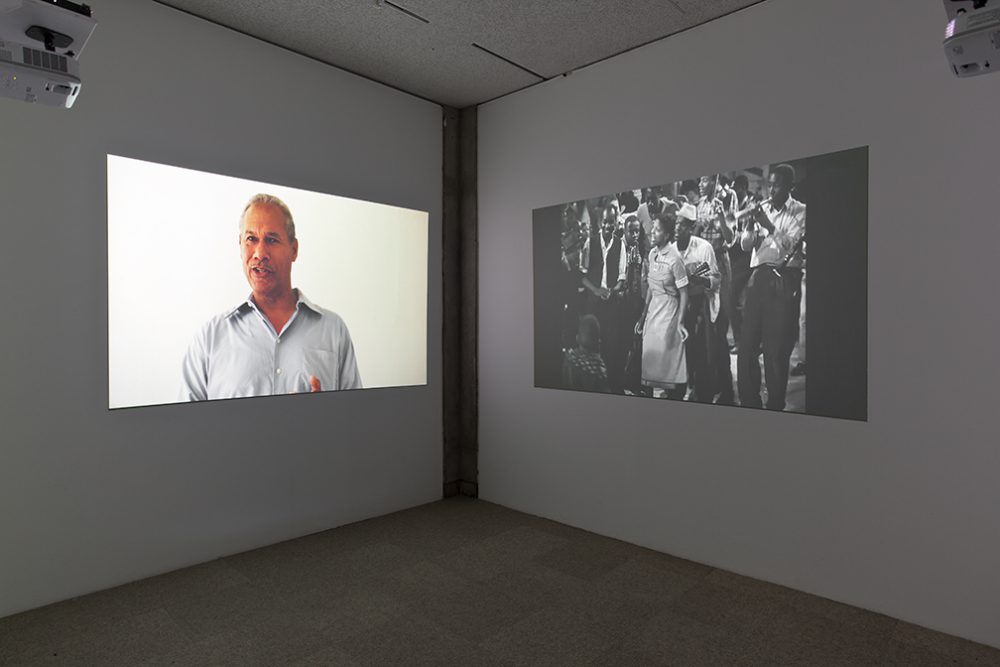