Park McArthur is the recipient of the 2015 Fund for Art and Dialogue Artadia Award. 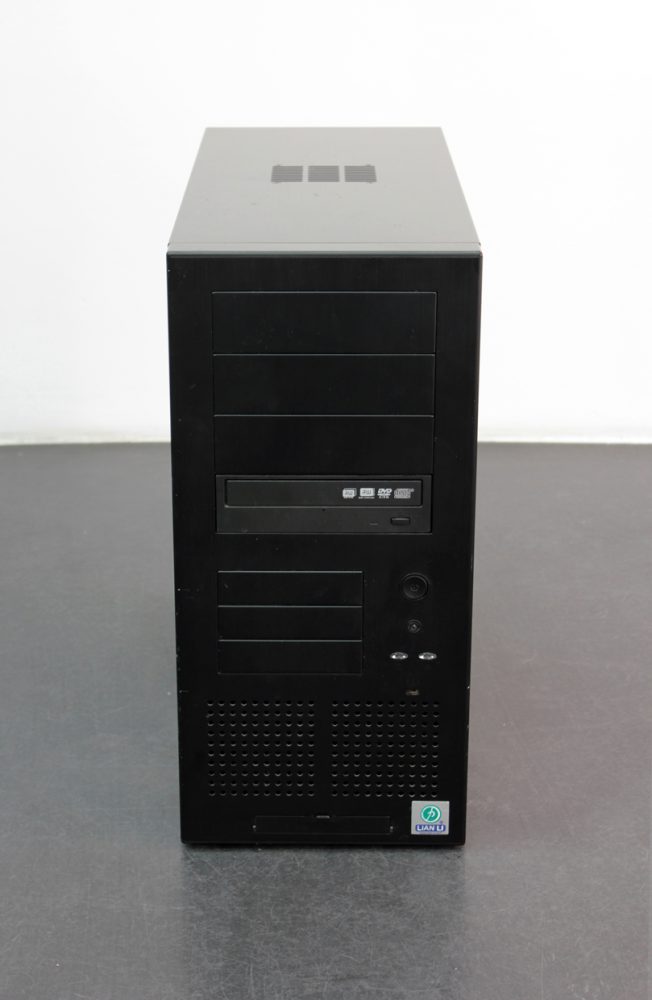 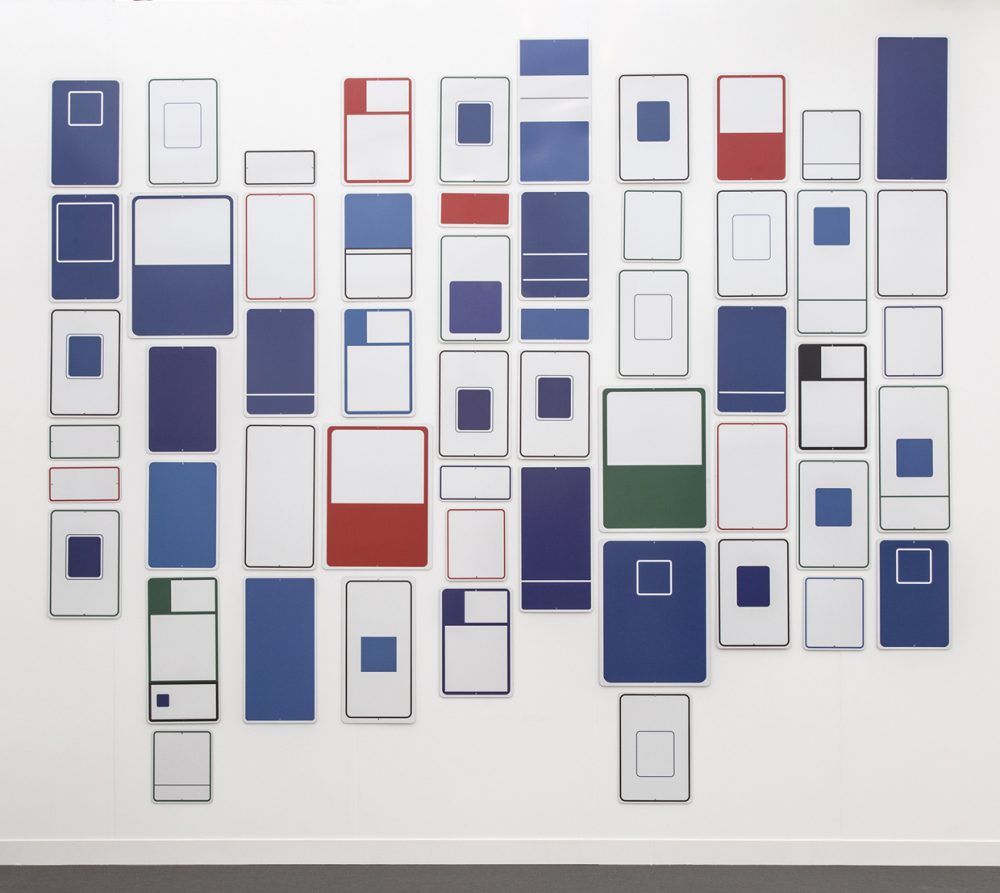 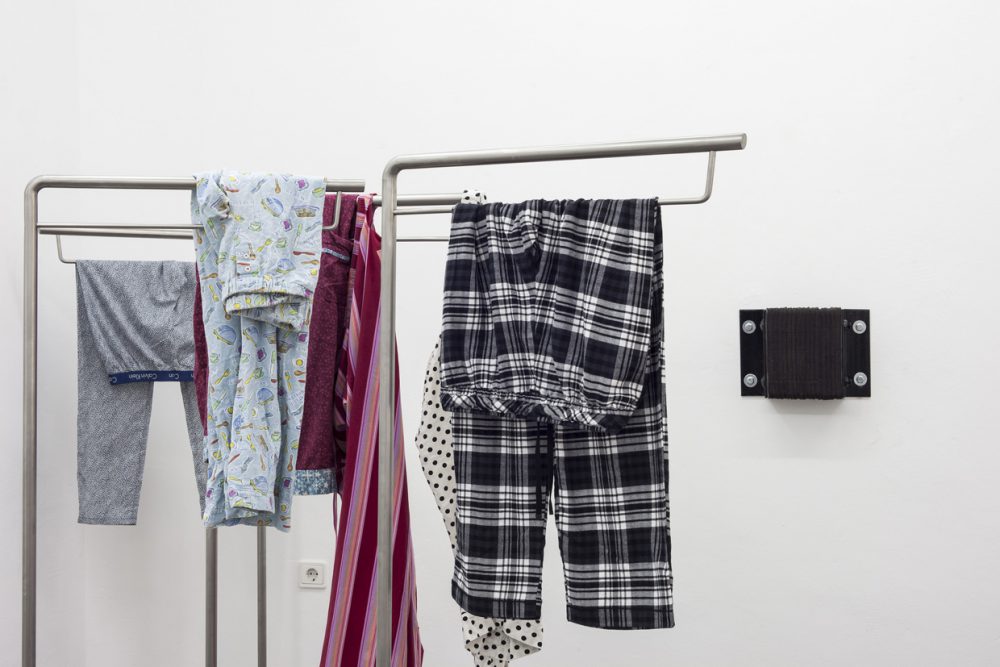 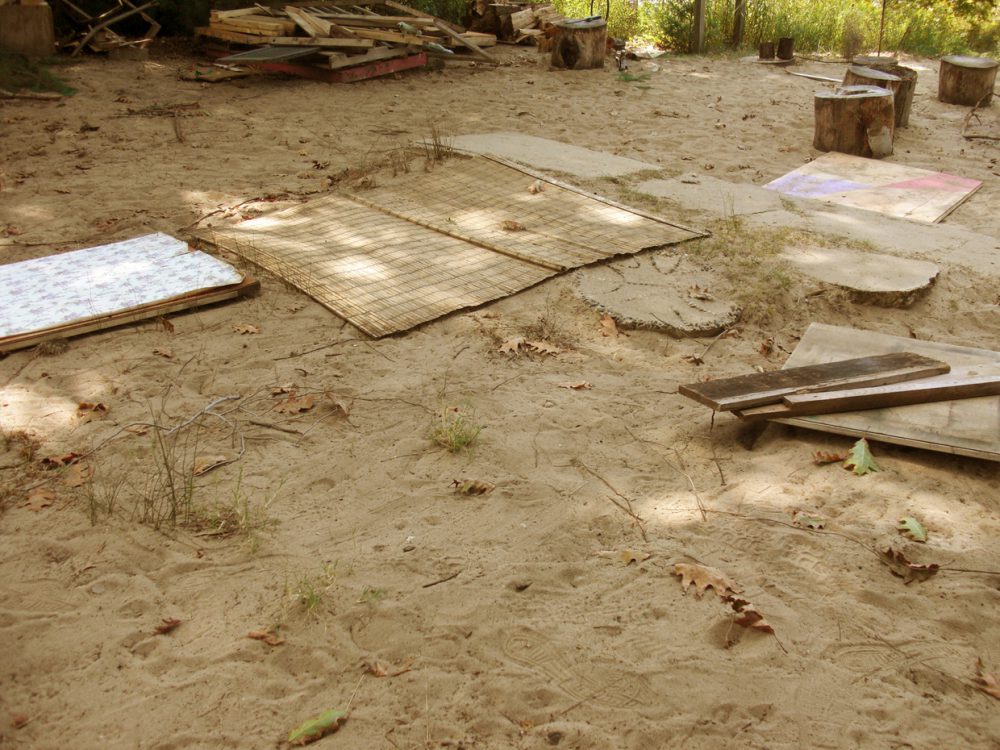 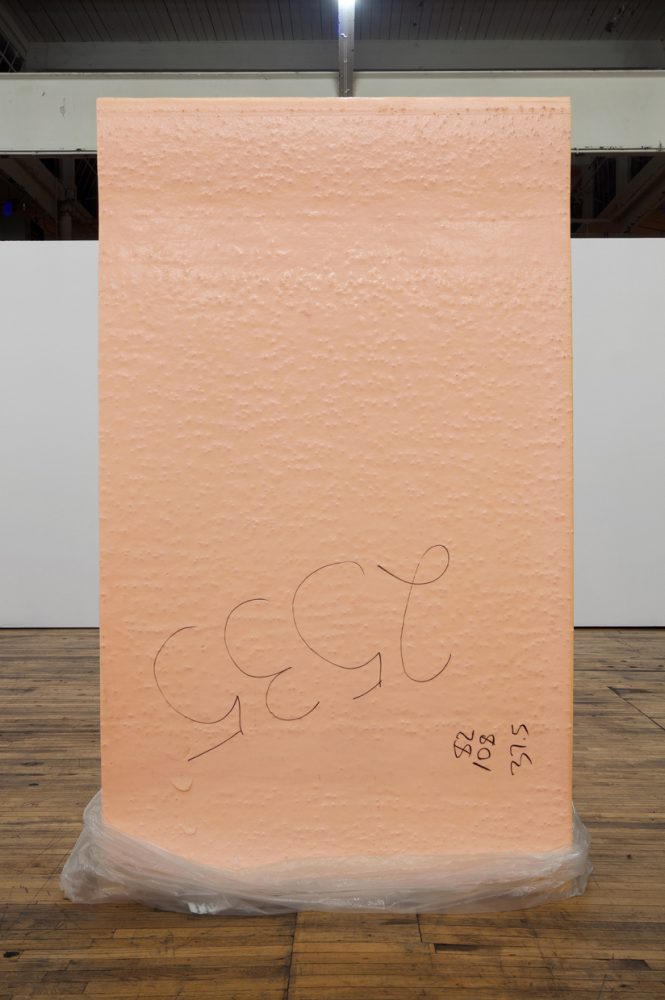 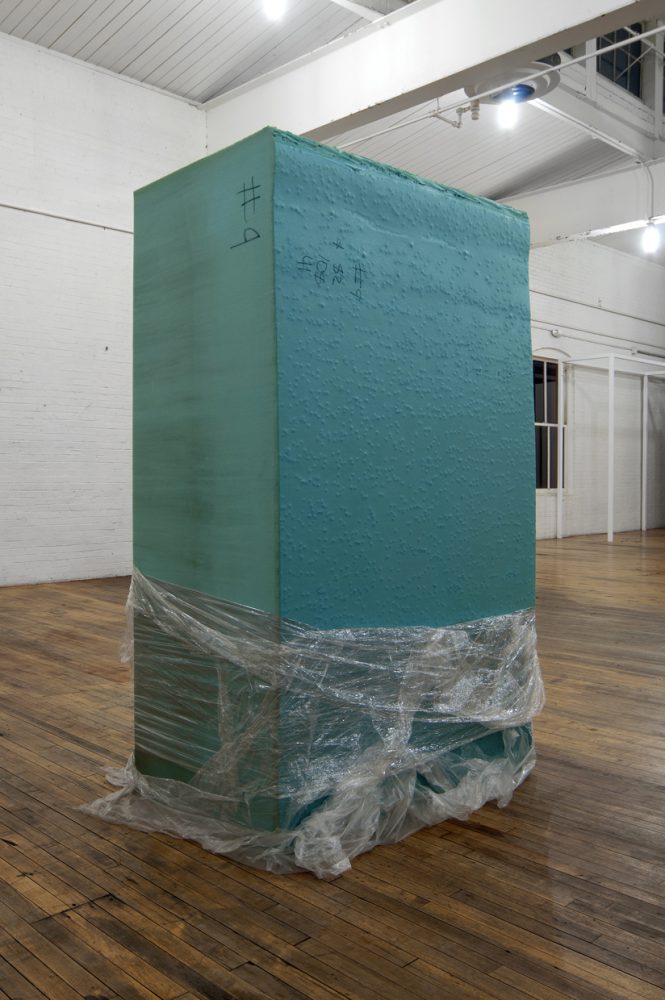 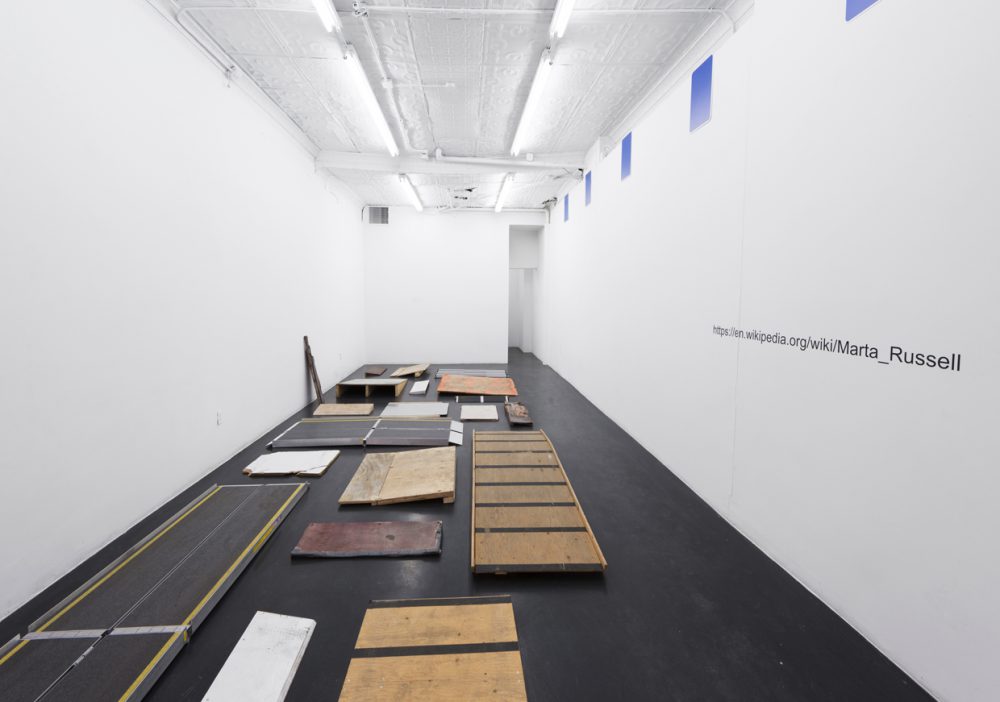