“Patricia Treib has developed a highly nuanced and engaging language of painting that explores perception and memory through the use of color and shape, which is very much her own. By returning to existing motifs again and again, she creates a time-based experience of painting.” – Matthew Lyons and Laura Raicovich

Patricia Treib (b. 1979, Saginaw, MI) lives and works in Brooklyn, NY. She received her MFA from Columbia University, New York, NY in 2006 and her BFA from The School of the Art Institute of Chicago, Chicago, IL in 2001. Recent solo exhibitions include Interstices, Bureau, New York, NY, 2017; At the Same Time, Galería Marta Cervera, Madrid, Spain, 2015; and Mobile Sleeve, Kate MacGarry, London, England, 2014.  Treib was interviewed by Joe Fyfe for BOMB in the summer 2016 issue. Residencies and fellowships include the MacDowell Colony Fellowship, Peterborough, NH, 2013 and Skowhegan School of Painting and Sculpture, Madison, ME, 2011. In 2016, Treib was a Visiting Artist at Columbia University for the Summer Painting Intensive, New York, NY.

Patricia Treib is the recipient of the 2017 New York Artadia Award. 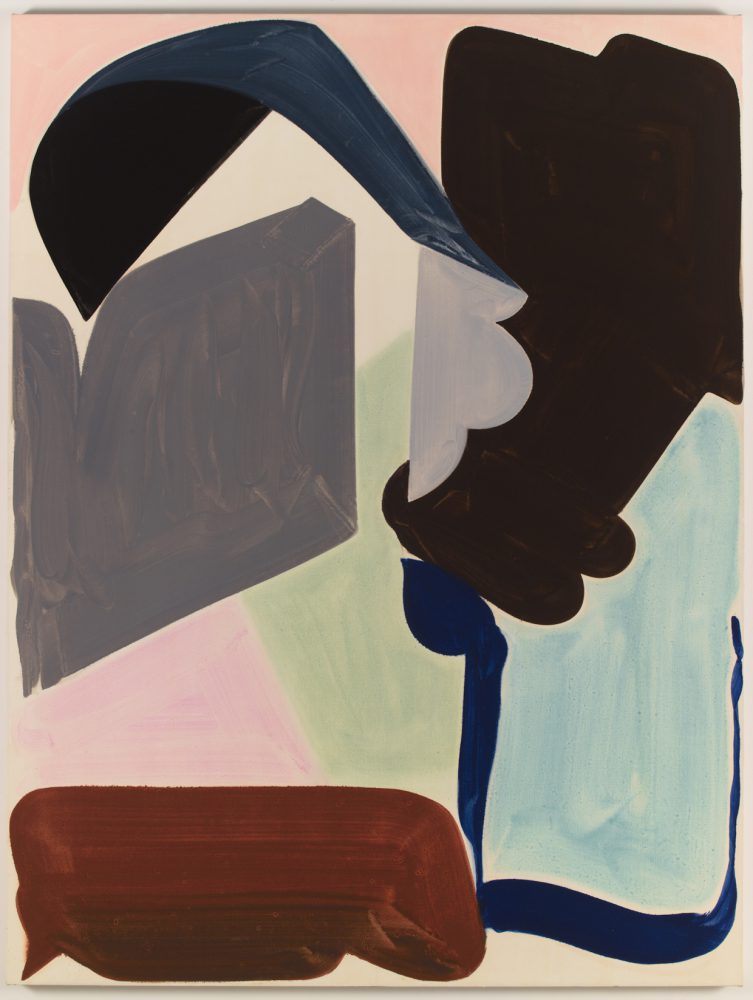 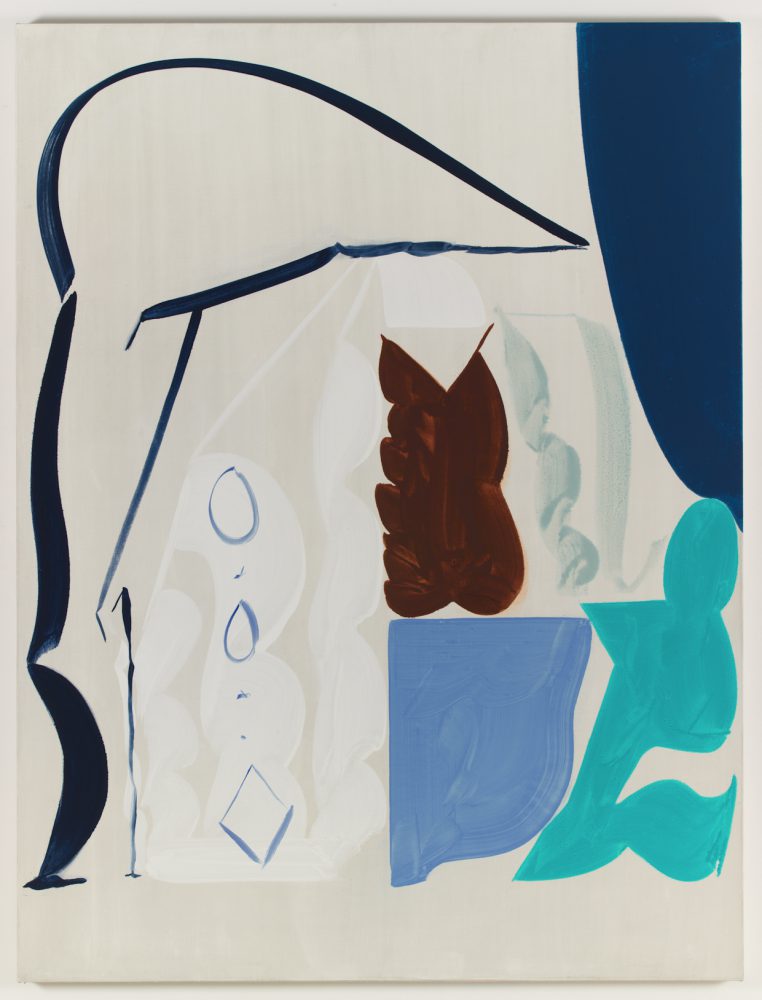 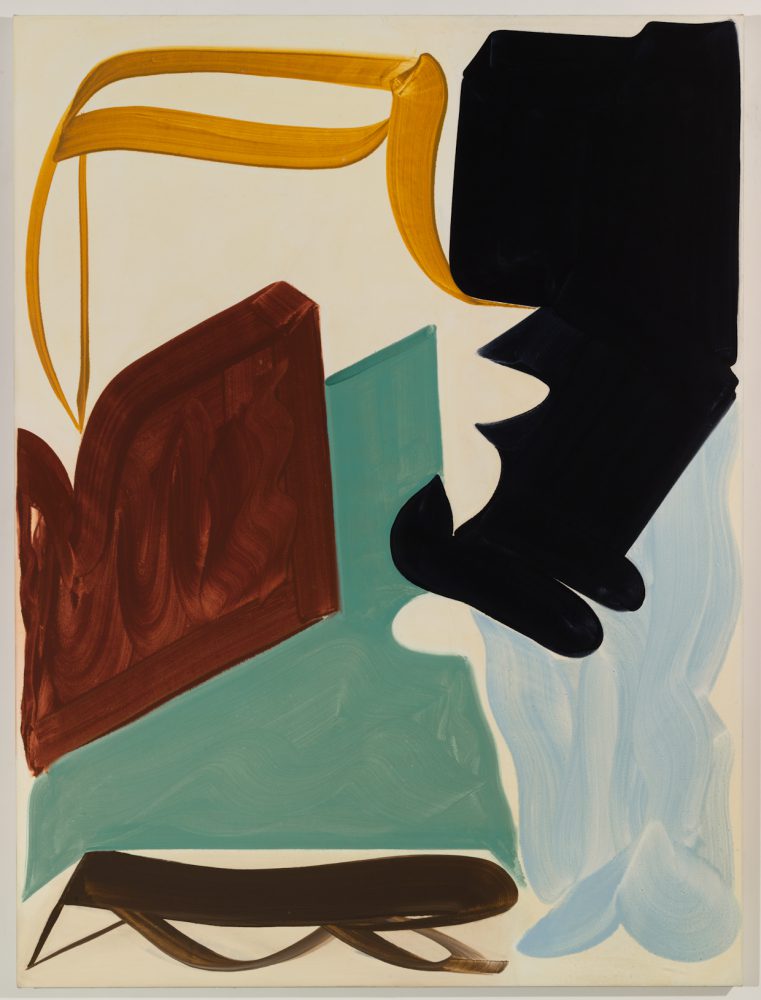 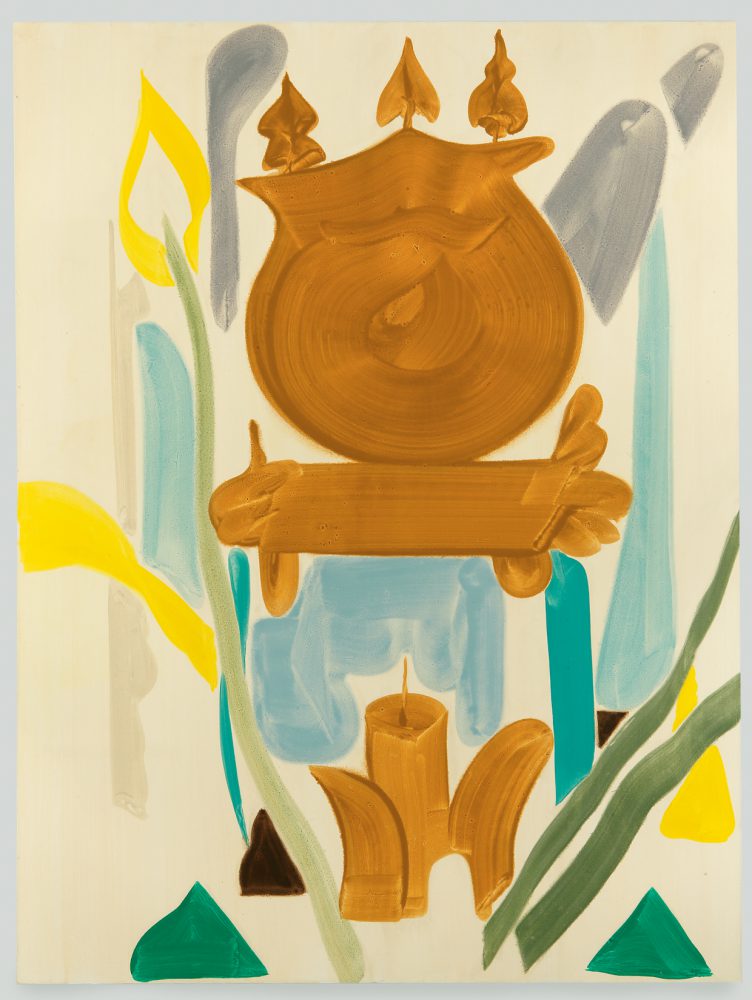 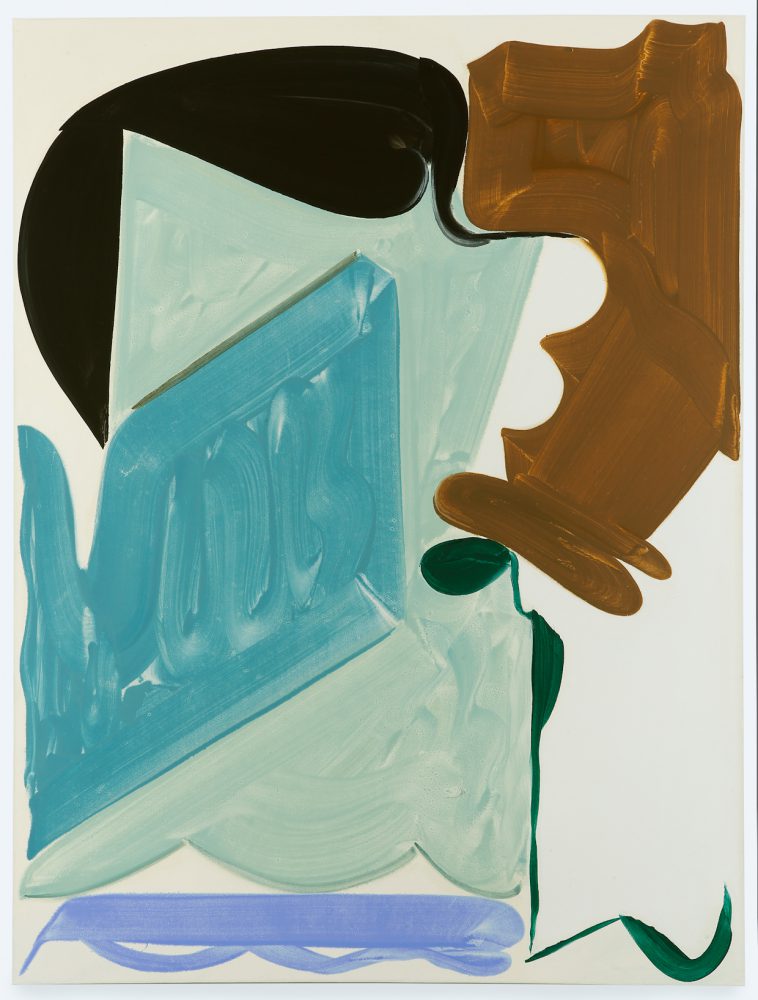 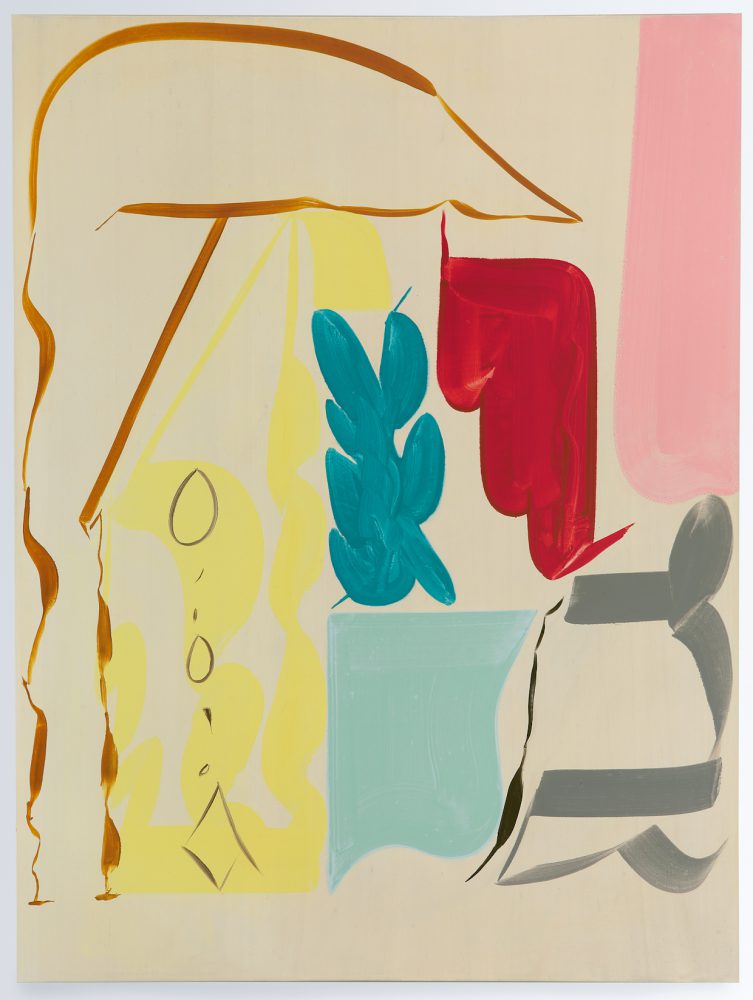 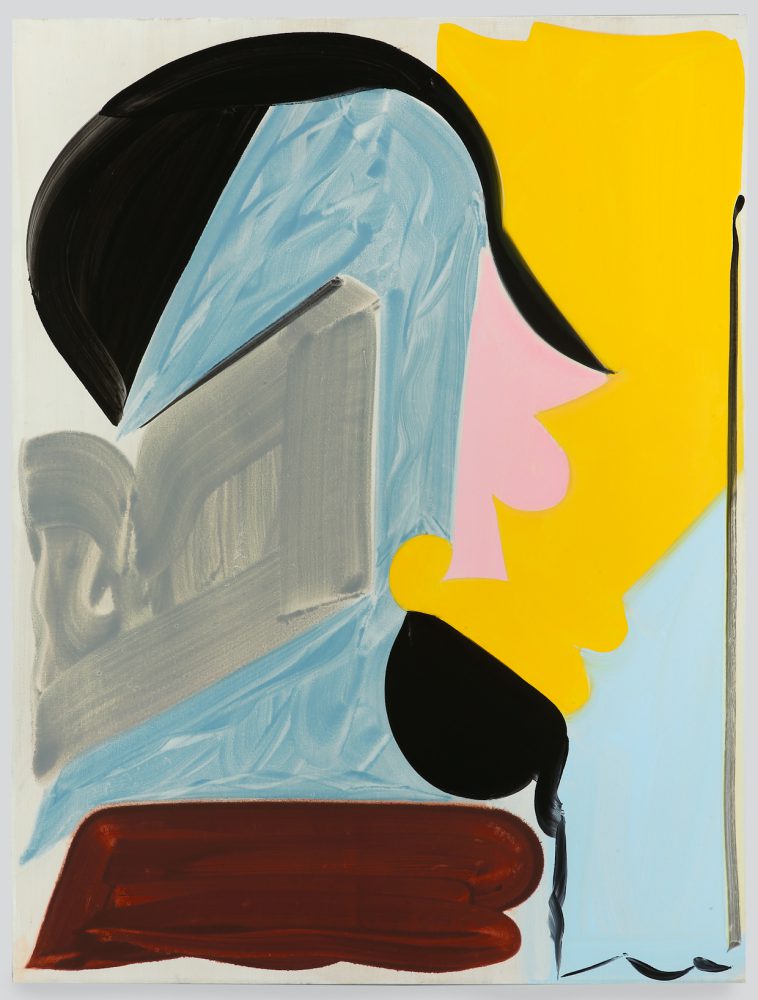 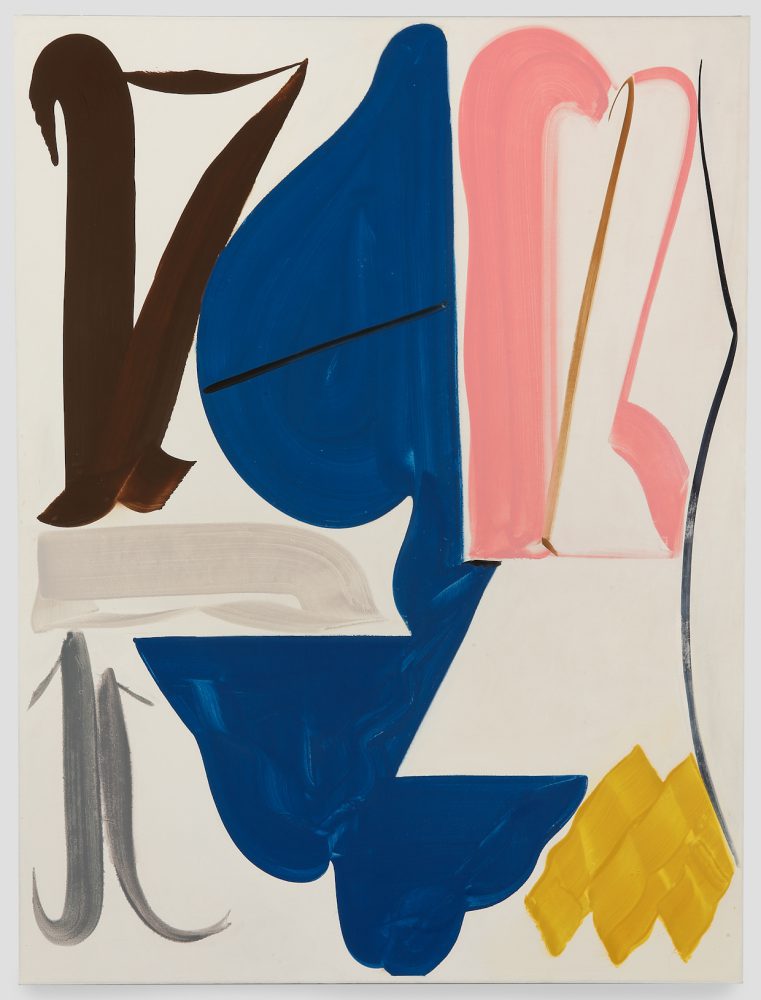