Paul Dickinson is a Chicago-based sound and video artist and educator. He received an M.F.A. in 1999 from the University of Illinois-Chicago.

He has exhibited at institutions including the Milwaukee Art Museum; the Museum of Contemporary Art, Chicago, IL; Artists Space, New York, NY; and Konstakuten, Stockholm, Sweden. He has worked as a sound designer and composer on independent feature films and experimental film and video projects on projects including Beyond Voluntary Control (Cathy Cook, 2001), Uh-Oh (1994) and Let’s Play Prisoners (Julie Zando, 1988), and Aswang (Barry Poltermann and Wrye Martin, 1994).

Dickinson has received awards and fellowships from the Illinois Arts Council and Visual Studies Workshop, Rochester, NY. He has been a member of the studio ensemble Aqua Velveeta since 1984. 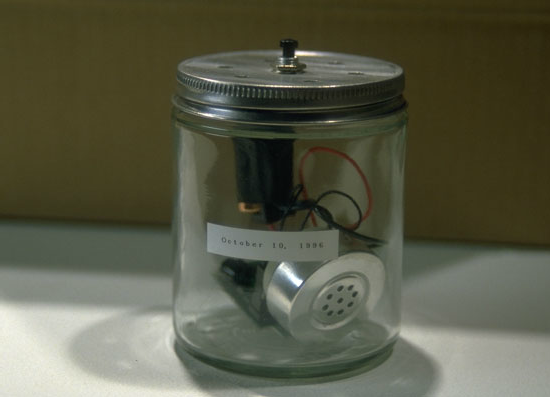 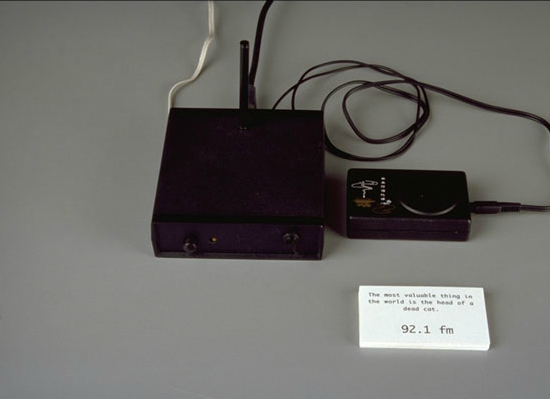 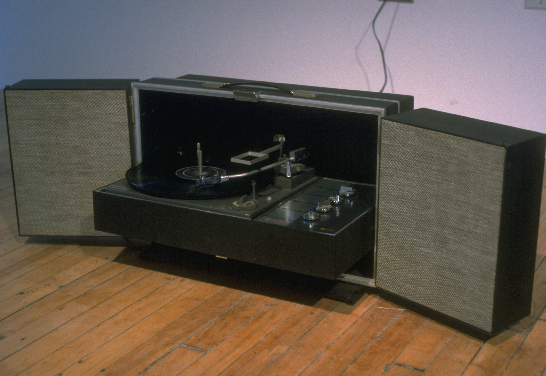 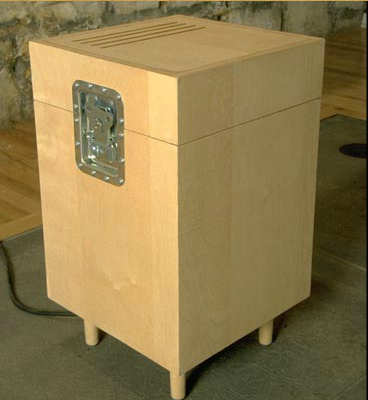