Philip Ross is a sculptor, inventor, and co-founder of MycoWorks. He received an MFA from Stanford University in 2000. His work has been exhibited at institutions including the Museum of Modern Art, New York, NY, the Los Angeles County Museum of Art, Los Angeles, CA, Carnegie Mellon University, Pittsburgh, PA, Silicon Valley’s Zero1, the Moscow Biennale, and Germany’s Kunsthalle Düsseldorf. He is the recipient of the Bay Area Visual Arts Award 1996, presented by New Langton Arts, and he has participated in residencies at The Exploratorium and the Headlands Center for the Arts. His mycelium-based furniture won Ars Electronica’s Award of Distinction for Hybrid Art in 2013. Philip has been a visiting lecturer and professor at Stanford University, U.C. Berkeley, the San Francisco Art Institute, and the University of San Francisco. 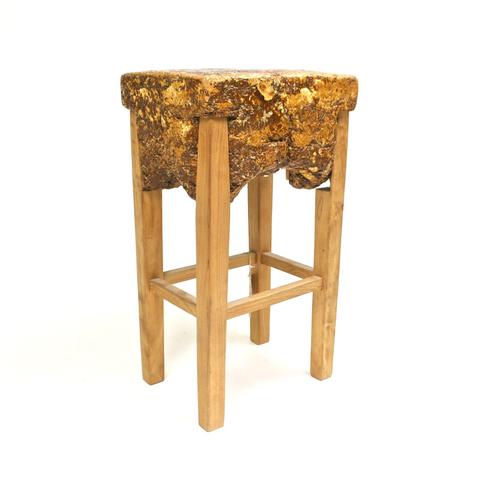 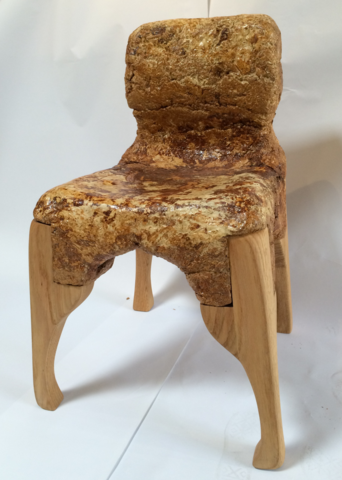 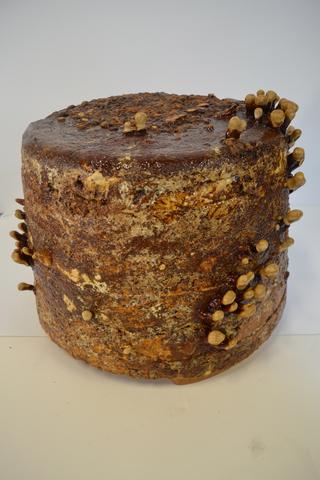