Rachel Hecker received her BFA in sculpture from Moore College of Art in Philadelphia and her MFA in painting from the Rhode Island School of Design. She is an Associate Professor of Painting at the University of Houston School of Art.

She has shown extensively at institutions such as the Contemporary Arts Museum Houston, the Dallas Museum of Art, the Menil Collection and ArtPace, and in commercial and university galleries, and alternative spaces throughout the United States. Her work is represented in many private and public collections, including the Houston, Dallas, San Antonio, and New Orleans Museums of Art; the General Services Administration; and the Federal Reserve Bank in Dallas.

Hecker has received critical attention in publications, including The Los Angeles Times, Art in America, Art Papers, and ArtReview (published in London). She received a National Endowment for the Arts Award in painting, the inaugural award for “best in show” from the Texas Contemporary Art Fair, and an Artist Award from the American Institute of Architects for her work on civic art projects. In 2013, she was named Texas Artist of the Year by the Art League Houston. 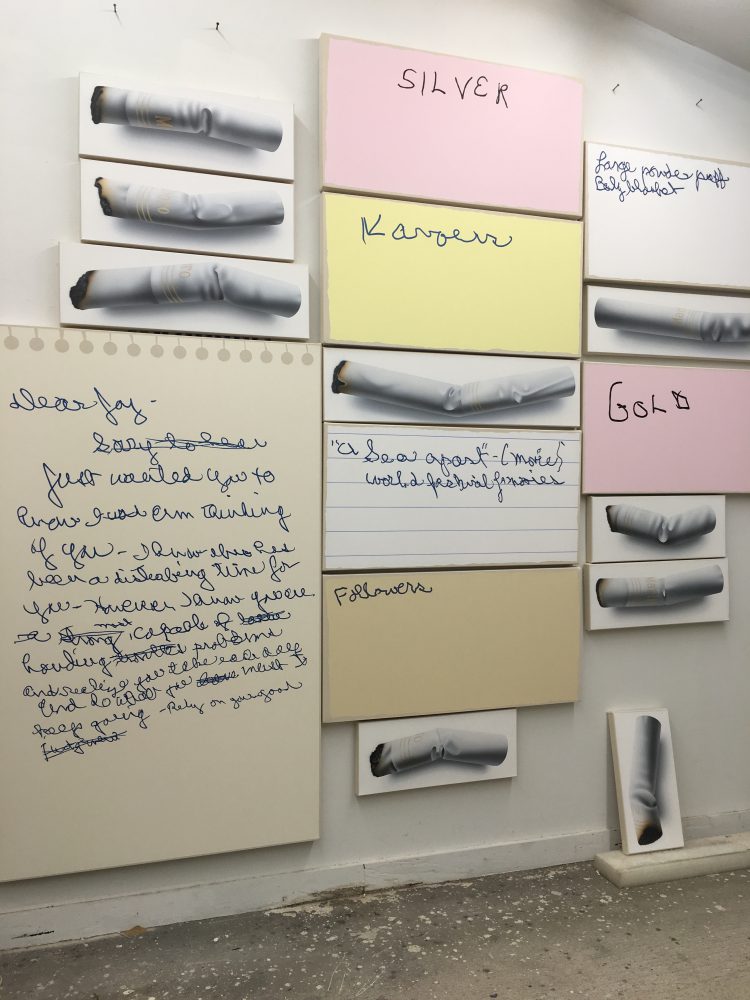 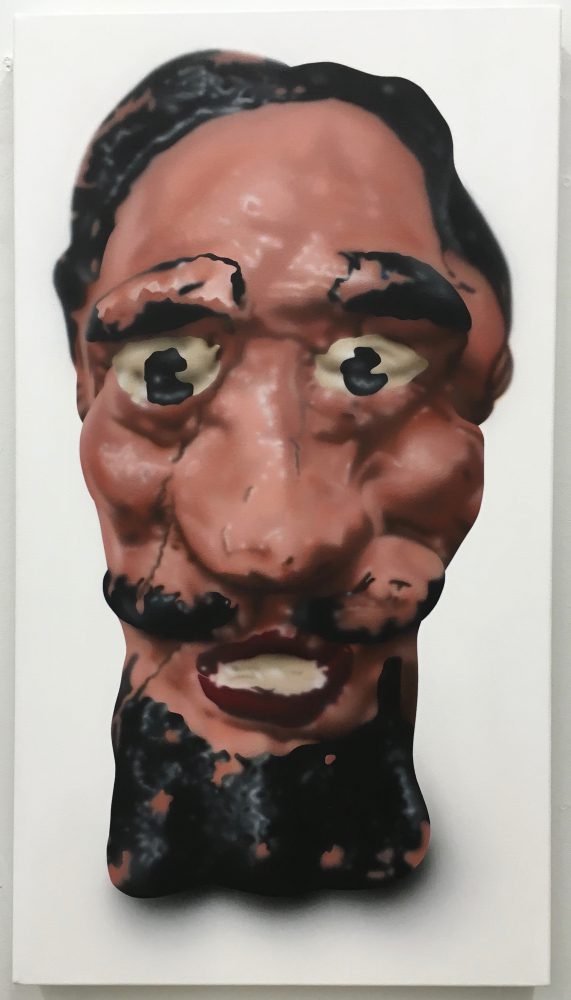 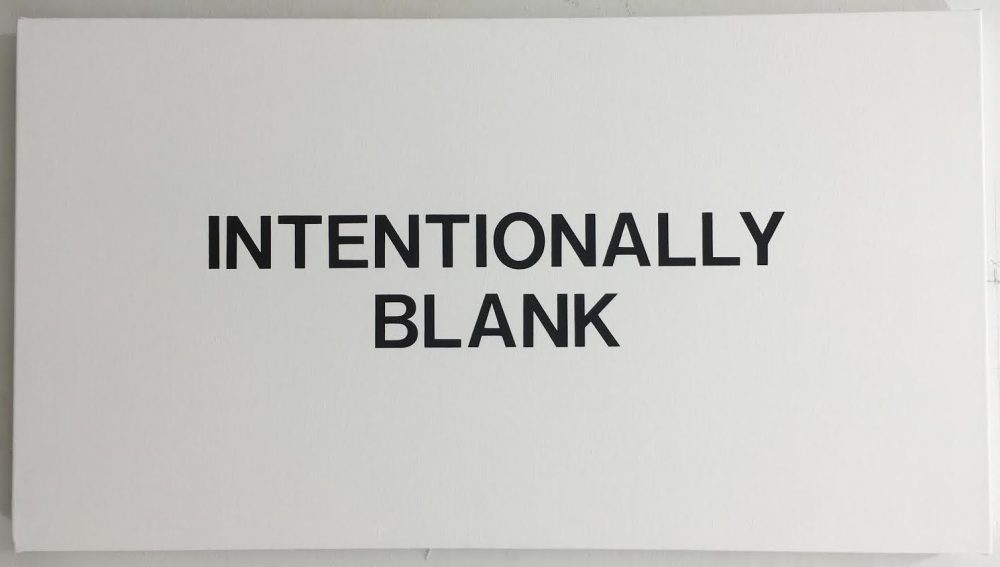 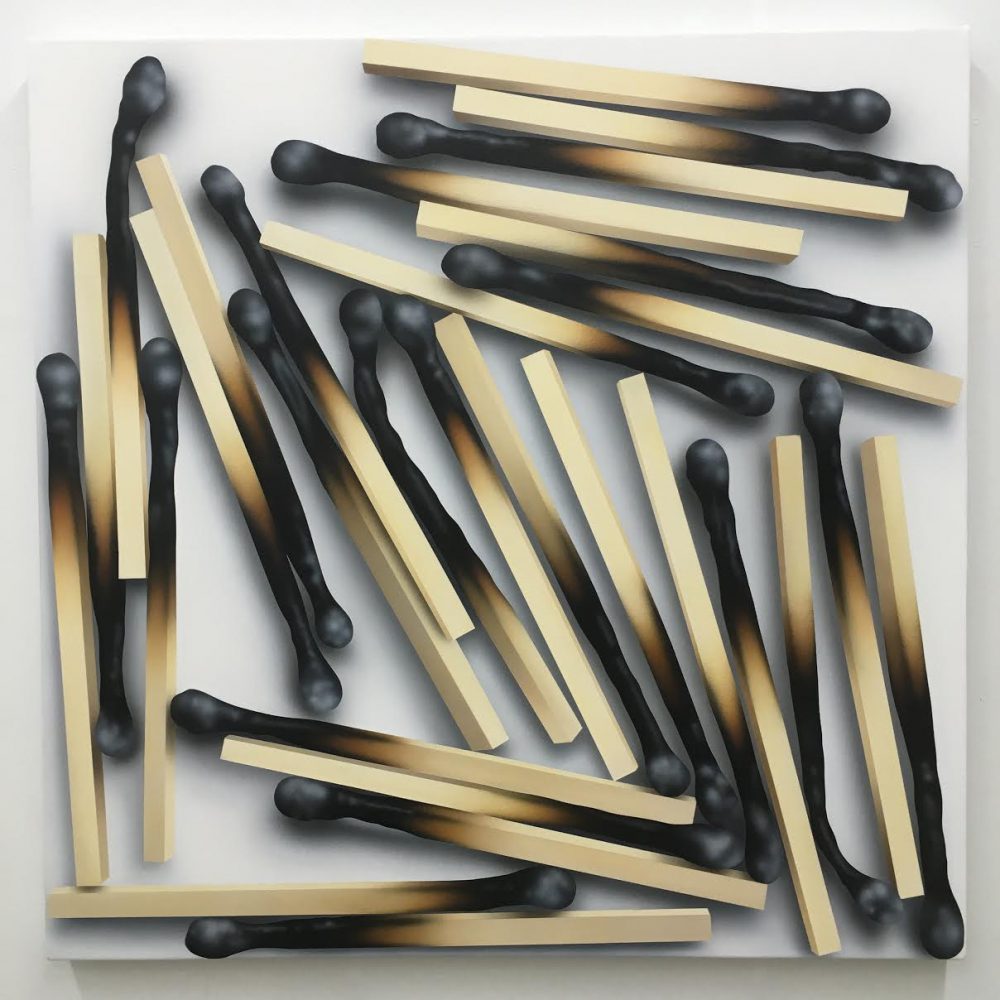 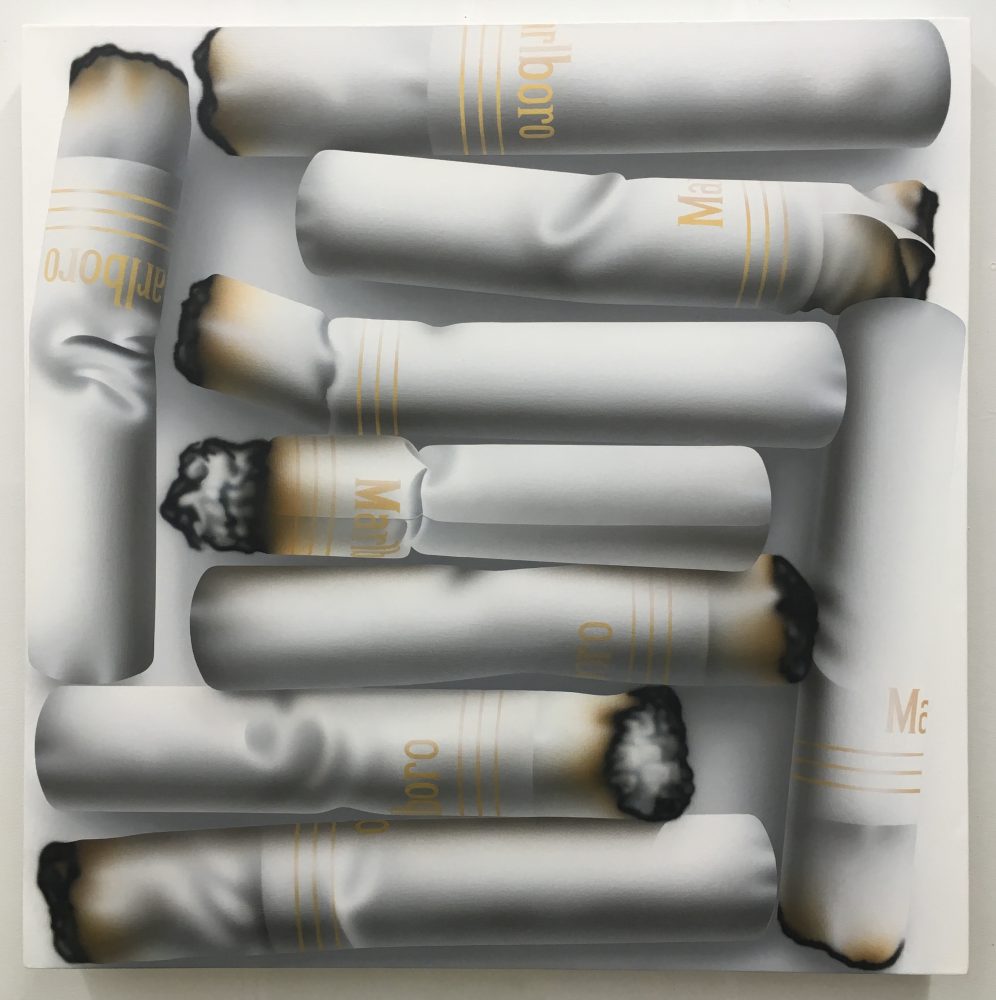 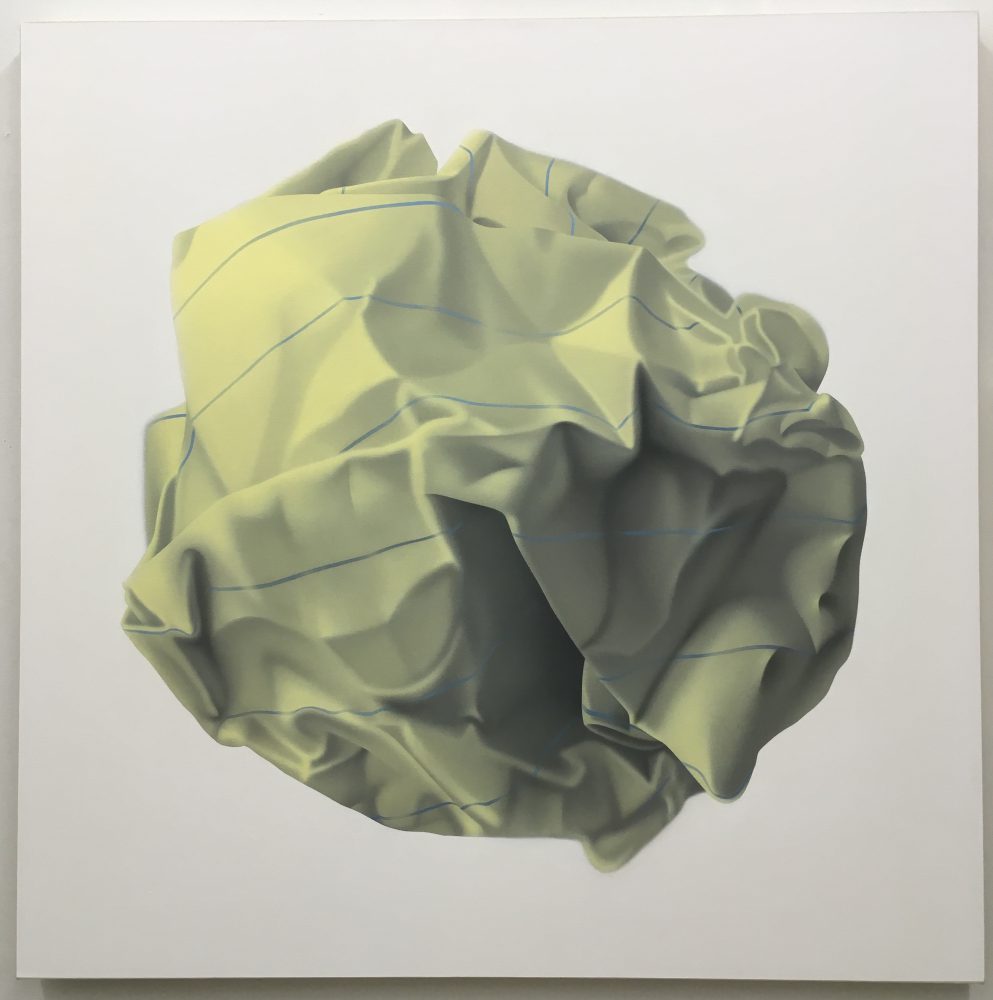 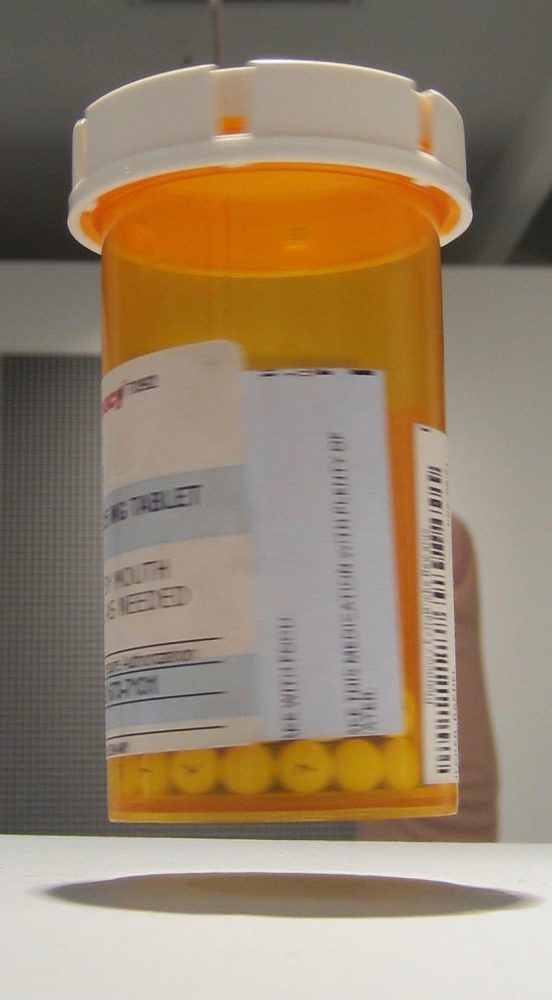 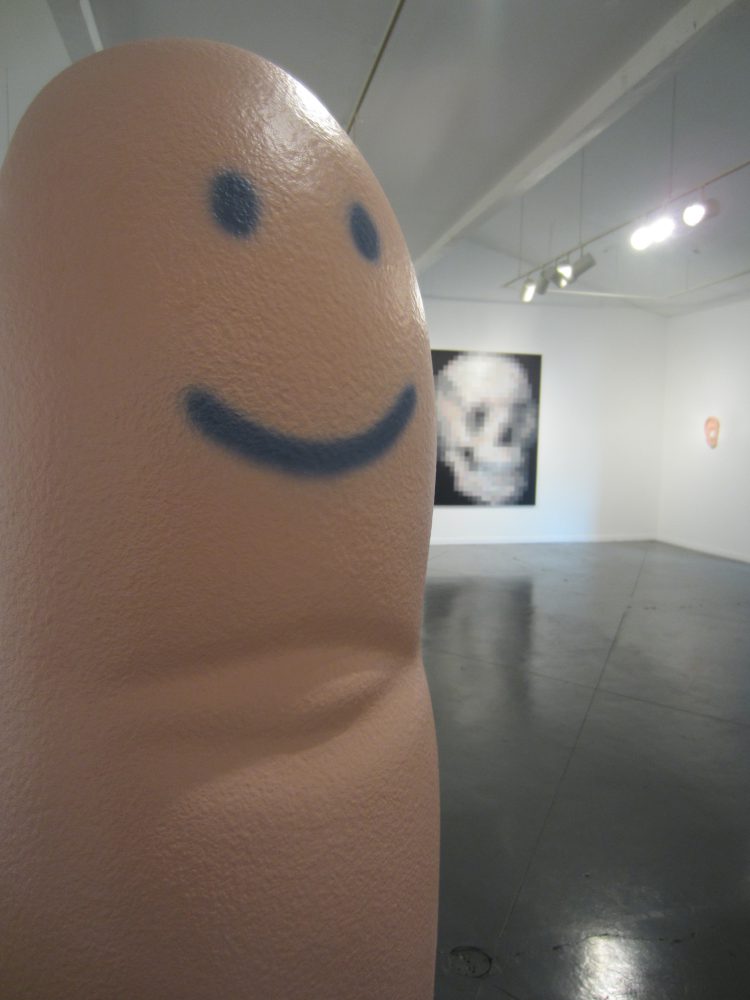