Rachel Cook is a Curator at DiverseWorks in Houston, a flexible non-collecting institution. Her curatorial work explores the intersection and overlap between visual and performative artistic practices through a series of site-determined projects, as well as fostering new approaches to presenting and funding the creation of new work.

Rachel Cook is a Curator at DiverseWorks in Houston, where she organized commissioned projected by Keren Cytter, Danielle Dean, Tony Feher, Oliver Herring, Chelsea Knight, Liz Magic Laser, Kristin Lucas, Pepe Mar, Heather and Ivan Morison, Sheila Pepe, Sondra Perry, Mark Tribe, and Wu Tsang. Cook previously worked for dOCUMENTA(13)’s publication team, and was a fellow for the International Studio & Curatorial Program in New York. She holds an MA from the Center for Curatorial Studies at Bard College and a BFA from the San Francisco Art Institute. Last year she received a Curatorial Fellowship from The Andy Warhol Foundation for the Visual Arts to research a series of Walker Evans’ photographs from the African Negro Art exhibition at MoMA in 1935. Recent projects include What Shall We Do Next? by French artist Julien Prévieux, and The School for the Movement of the Technicolor People, a large-scale performance platform by Los Angeles-based artist taisha paggett in collaboration with Ashley Hunt and Kim Zumpfe, where the question, “What is a Black dance curriculum today?” was posed. Her writing has appeared in a number of art journals, including Modern Painters, Flash Art, and Prospect 3’s catalog. She is currently the Guest Editor of Art Lies for Gulf Coast, a journal of literature and fine arts.
diverseworks.org 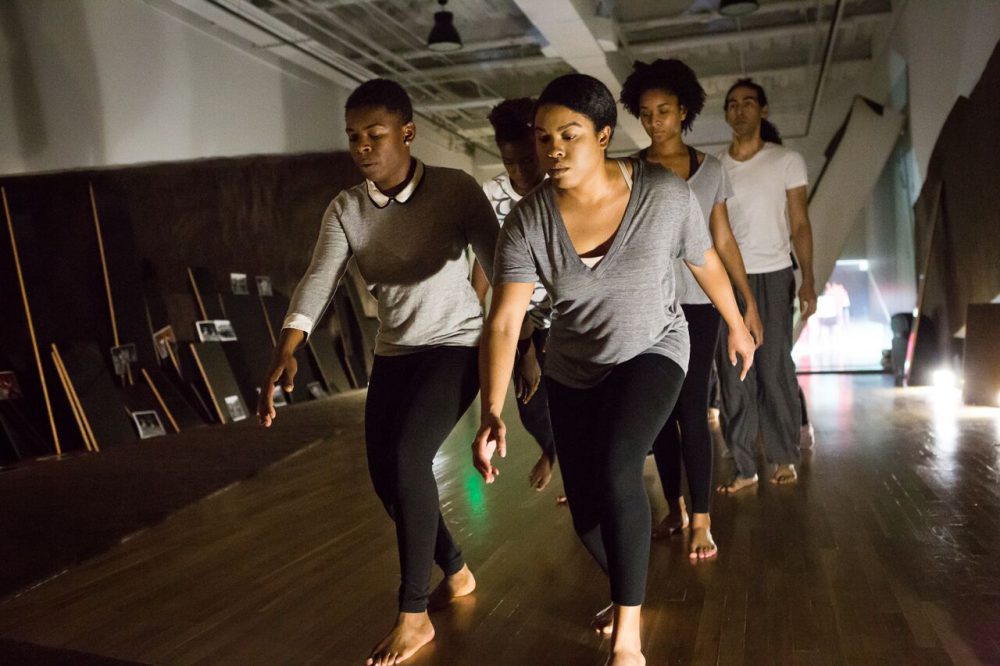 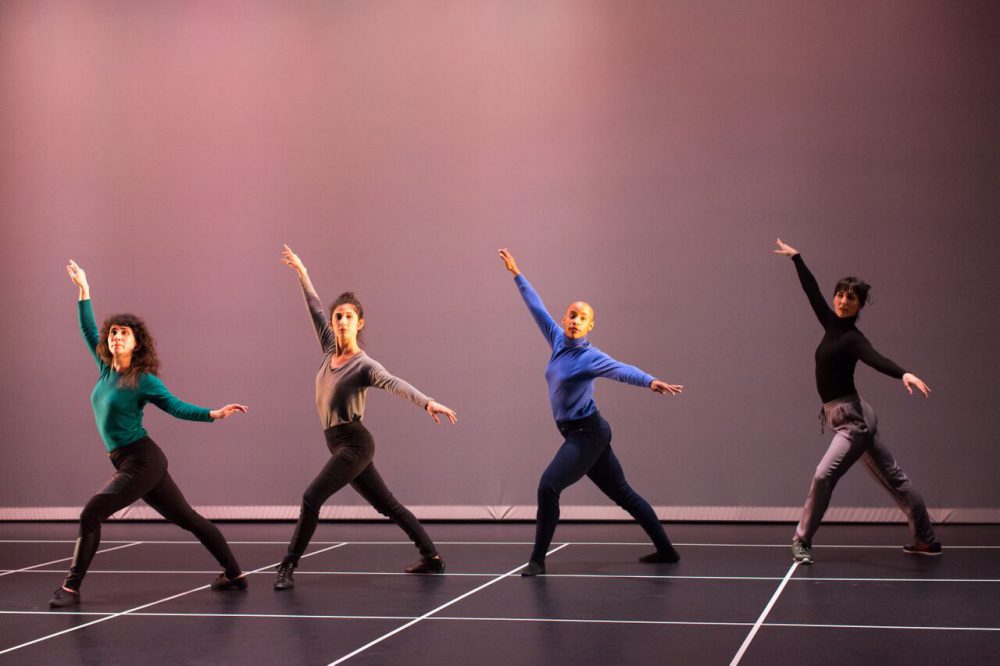 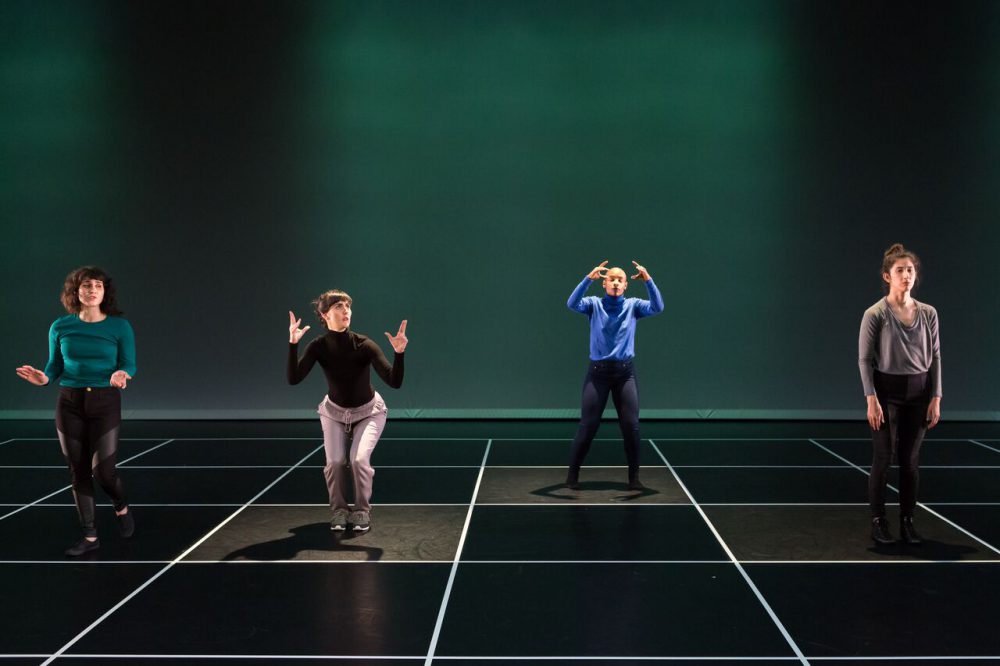 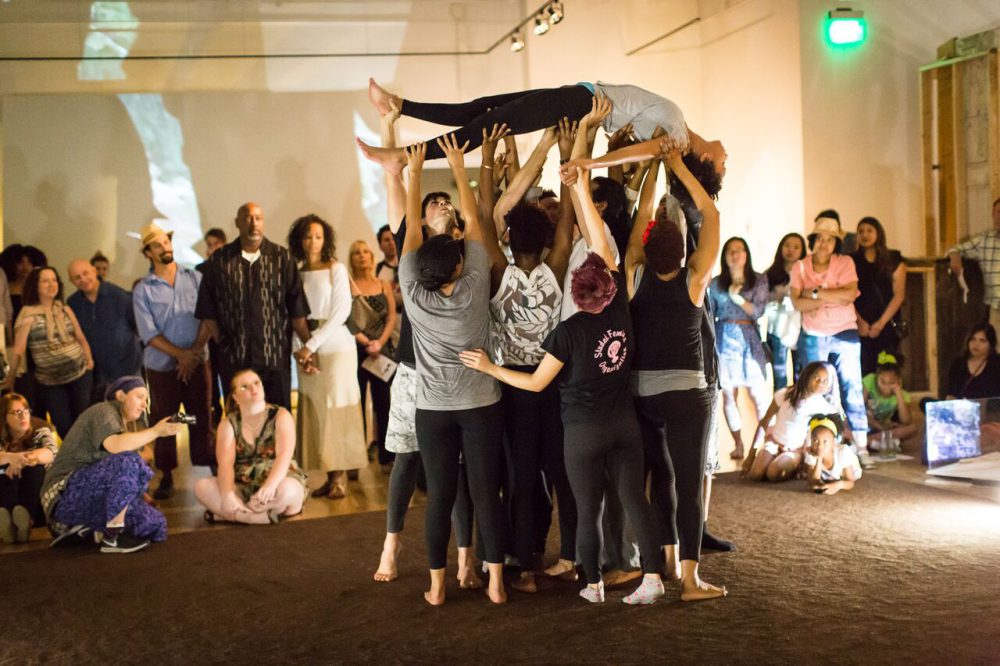 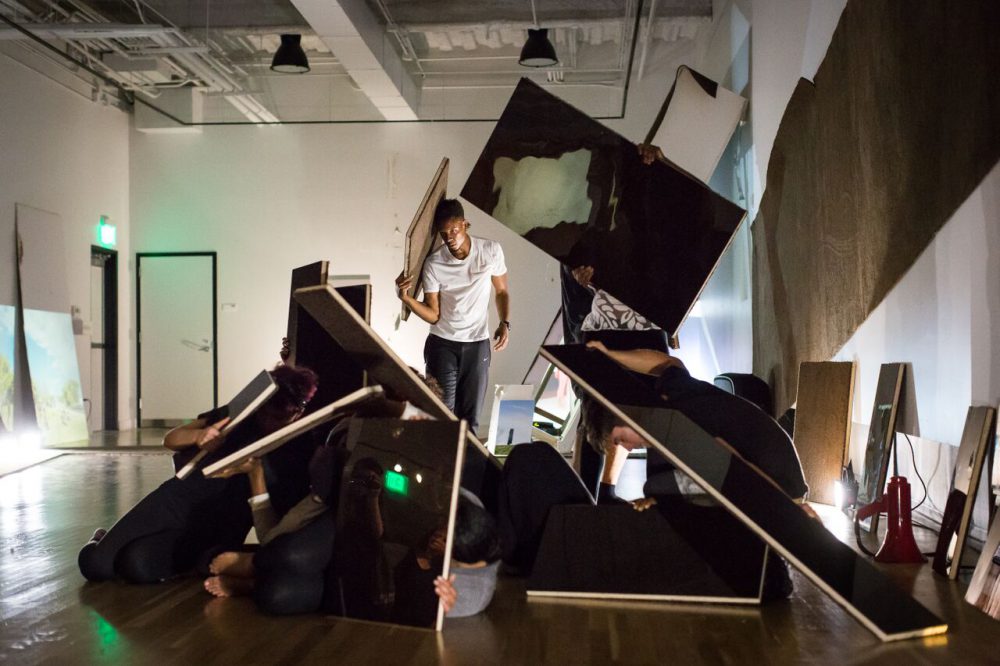 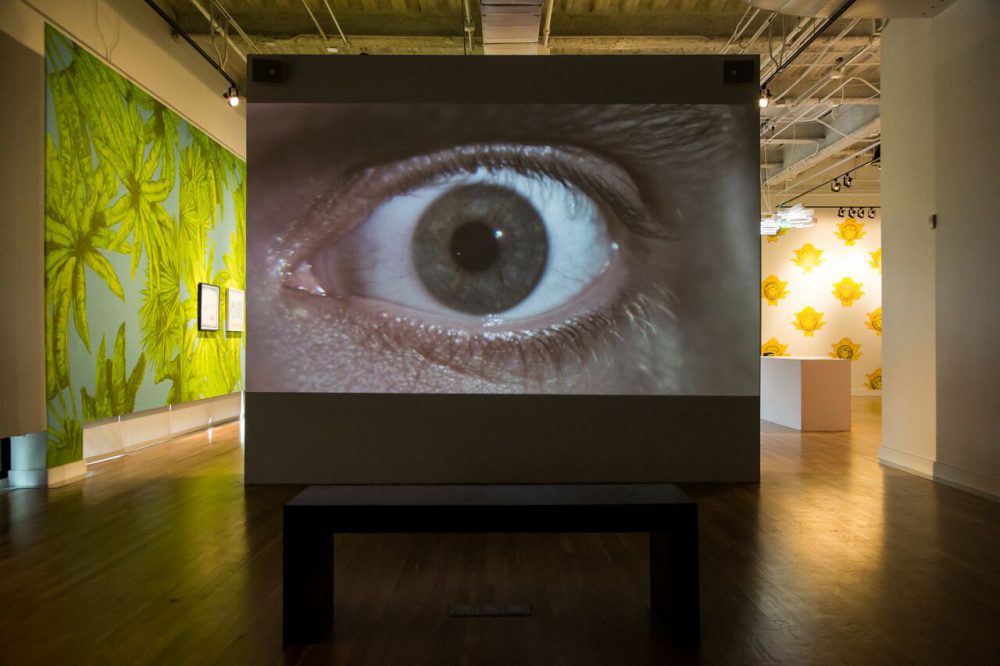 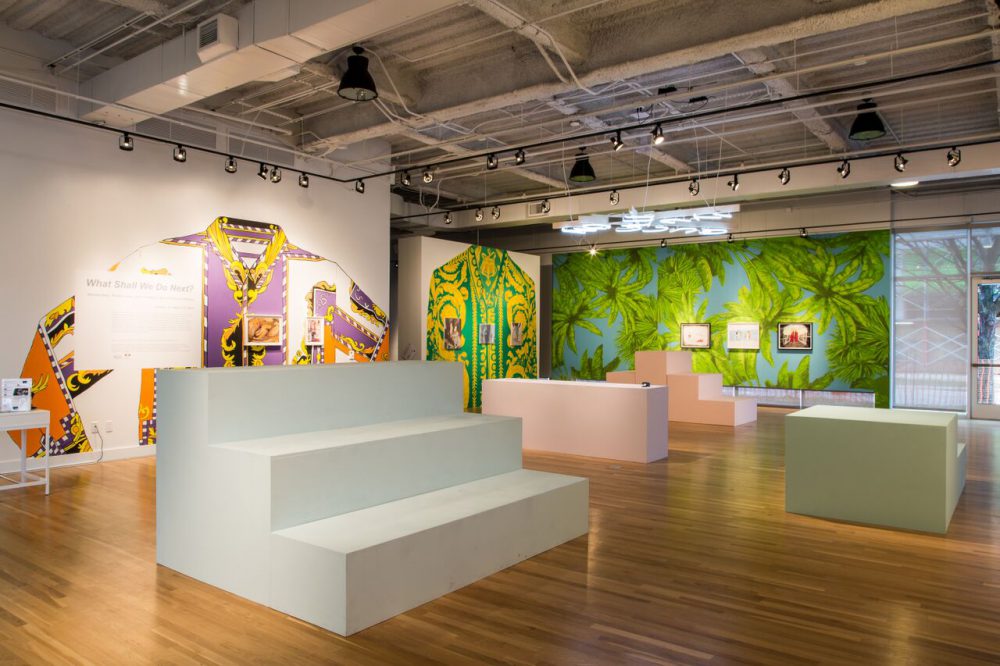 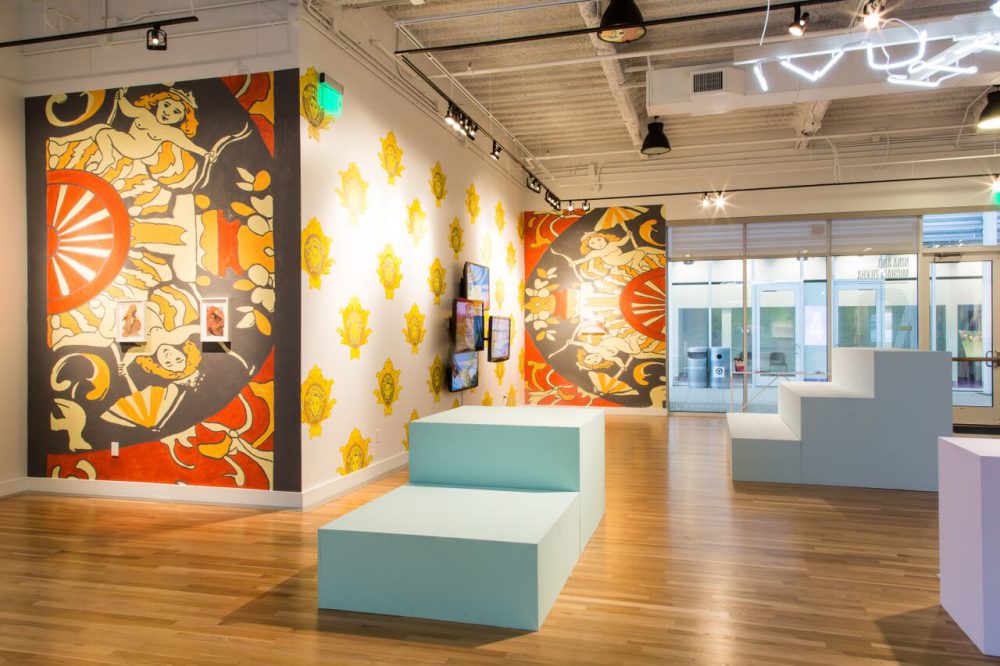