Raúl Gonzalez was born in El Paso, Texas and grew up going back and forth between El Paso and Ciudad Juárez, México. His work has been exhibited widely in the northeast, including at The Drawing Center in New York, the Aidekman Gallery at Tufts University in Medford, MA, The Mills Gallery at the Boston Center for the Arts in Boston, Ogunquit Museum of American Art, as well as on the west coast at SCION Installation, San Francisco Art Institute, and Self-Help Graphics in Los Angeles.

In 2010, he worked on his first large scale mural sponsored by the Boston Arts Commission installed in the neighborhood of East Boston. Currently, the book Lowriders in Space, illustrated by Gonzalez, is nominated for a Texas BlueBonnet award 2016-2017. Raul is the recipient of the Brother Thomas Fellowship 2015. He is a contributor to SpongeBob Squarepants Comics. In 2011, Beautiful/Decay in collaboration with Canson awarded him a Wet Paint Grant. Gonzalez was voted Boston’s best visual artist for 2010 by readers of The Boston Phoenix.

Gonzalez is committed to introducing youth to the visual arts and has taught in the education departments of the Institute of Contemporary Art, Boston, and the Museum of Fine Arts, Boston. In 2011, Gonzalez collaborated with over 125 kids from all over the city of Boston to create a work titled “and their Families” for the Linde Family Wing of the Museum of Fine Arts, Boston.

Gonzalez lives in Medford, MA, with Elaine Bay and their son Raúl the Fourth. He is represented by Carroll and Sons, Boston. 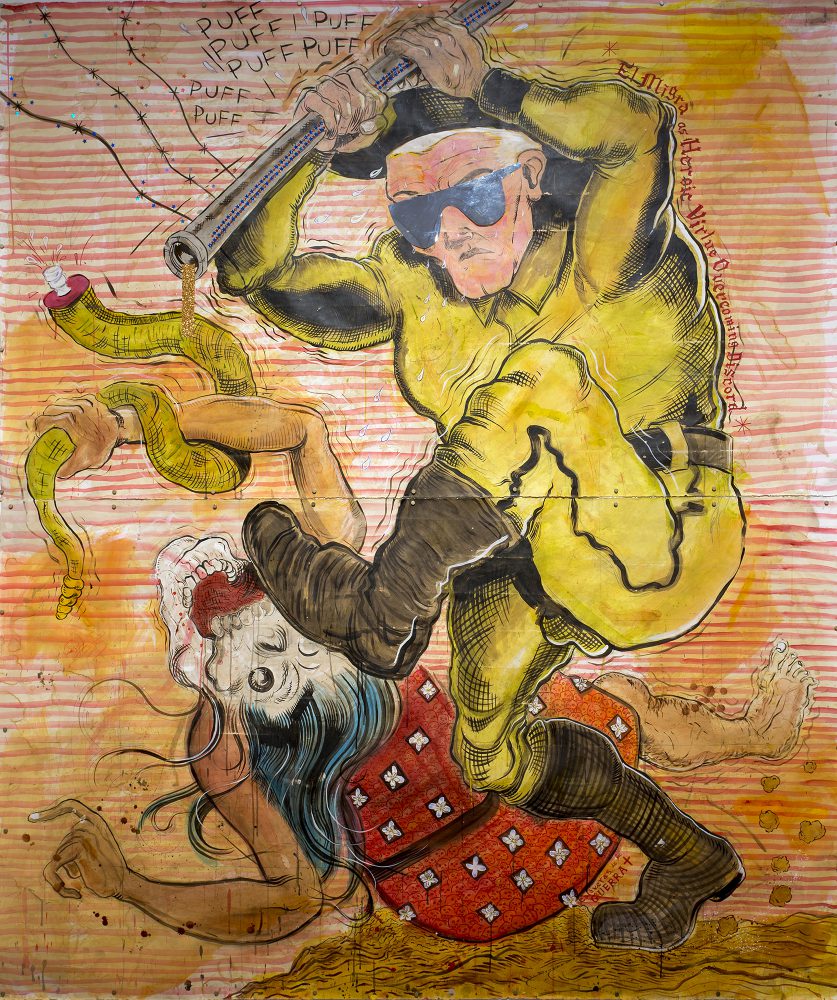 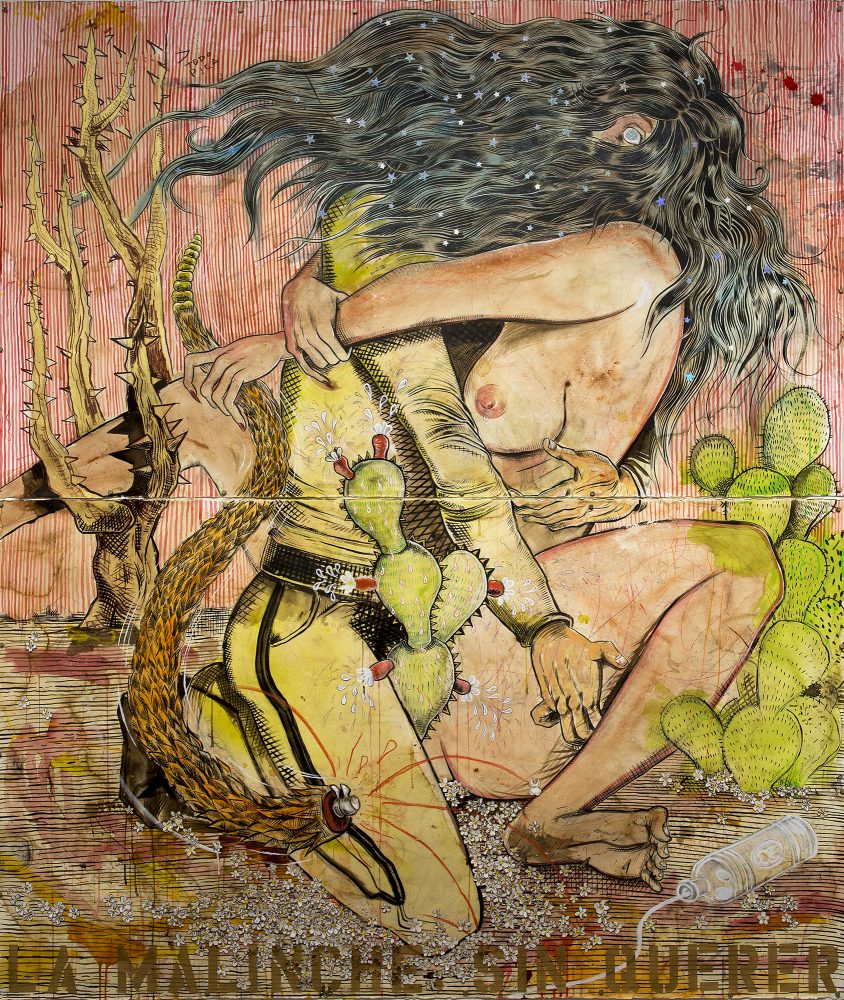 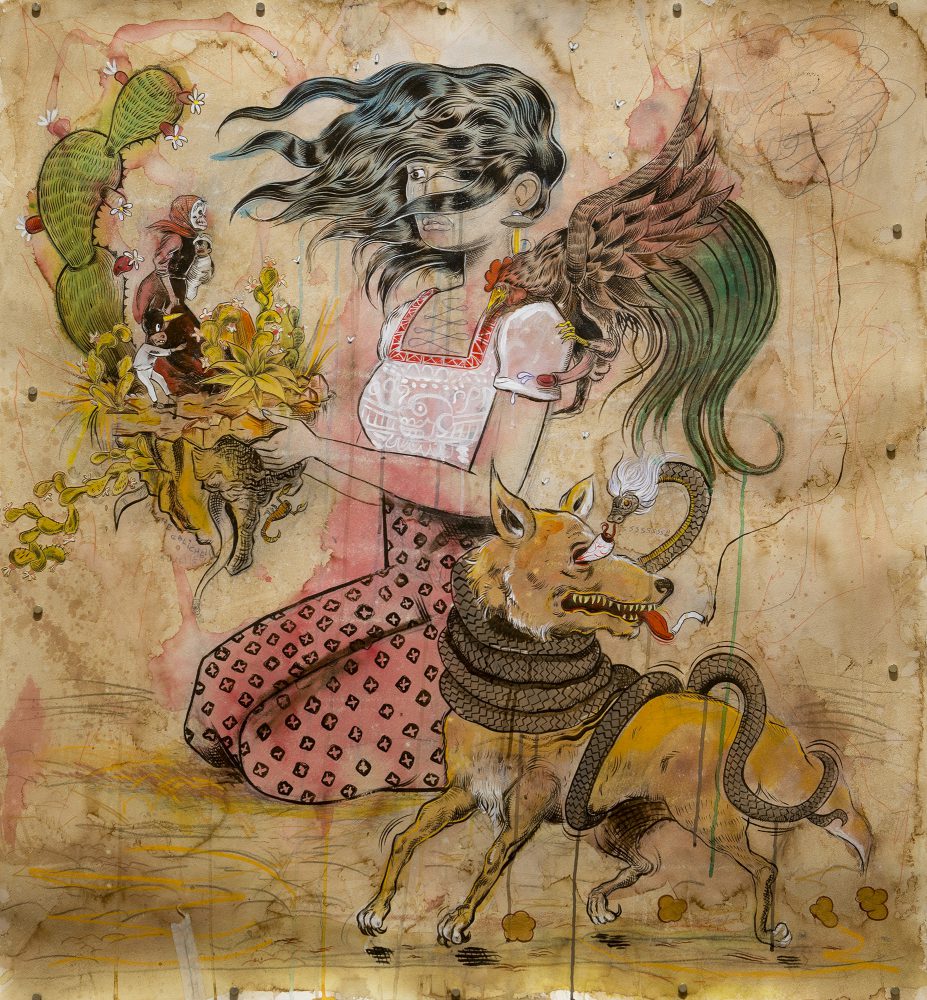 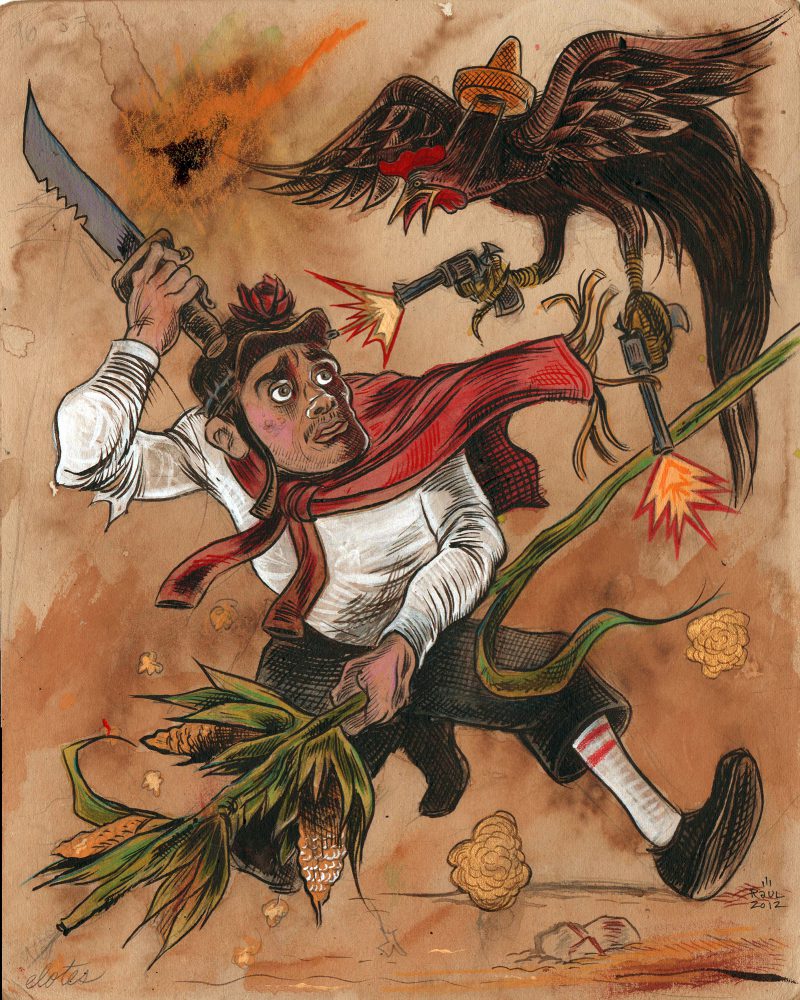 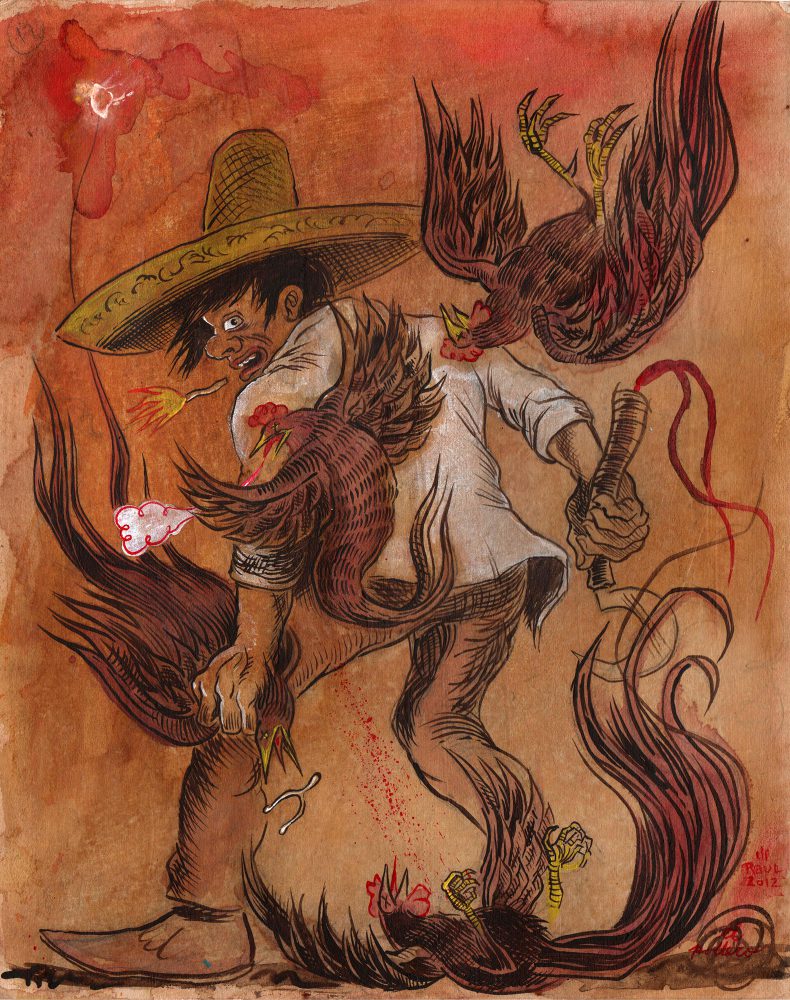 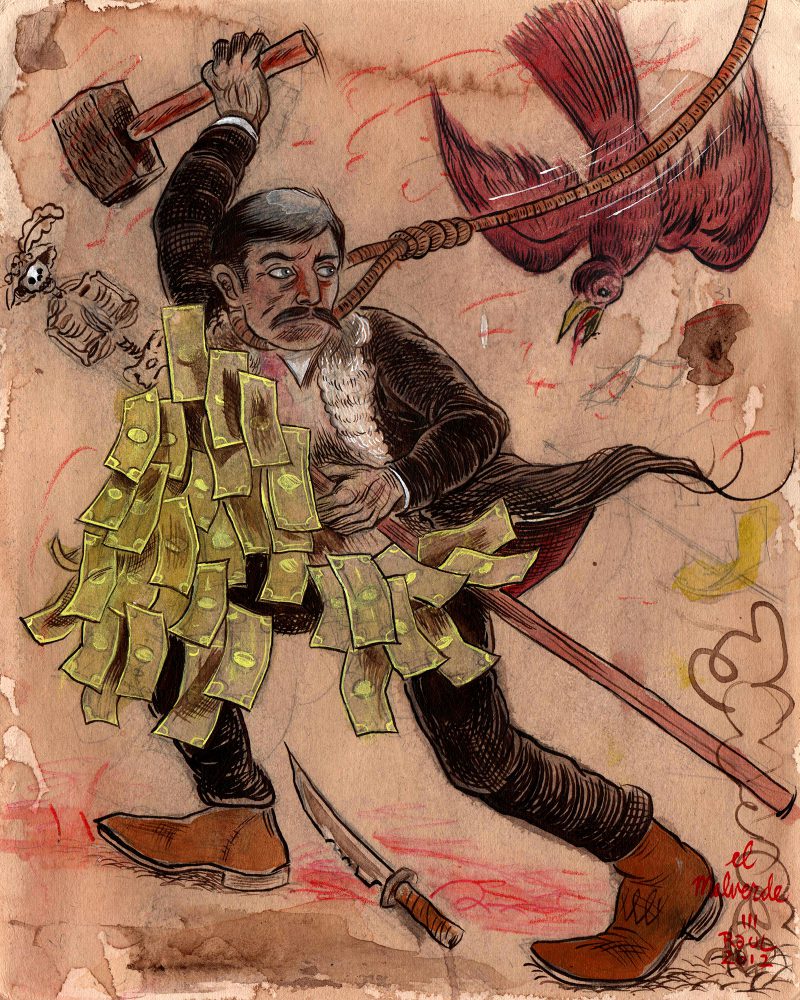