Since 1985, Rezac has been an Adjunct Full Professor of Sculpture, Drawing, and Graduate Advising at The School of the Art Institute of Chicago, IL. He lives and works in Chicago, IL. 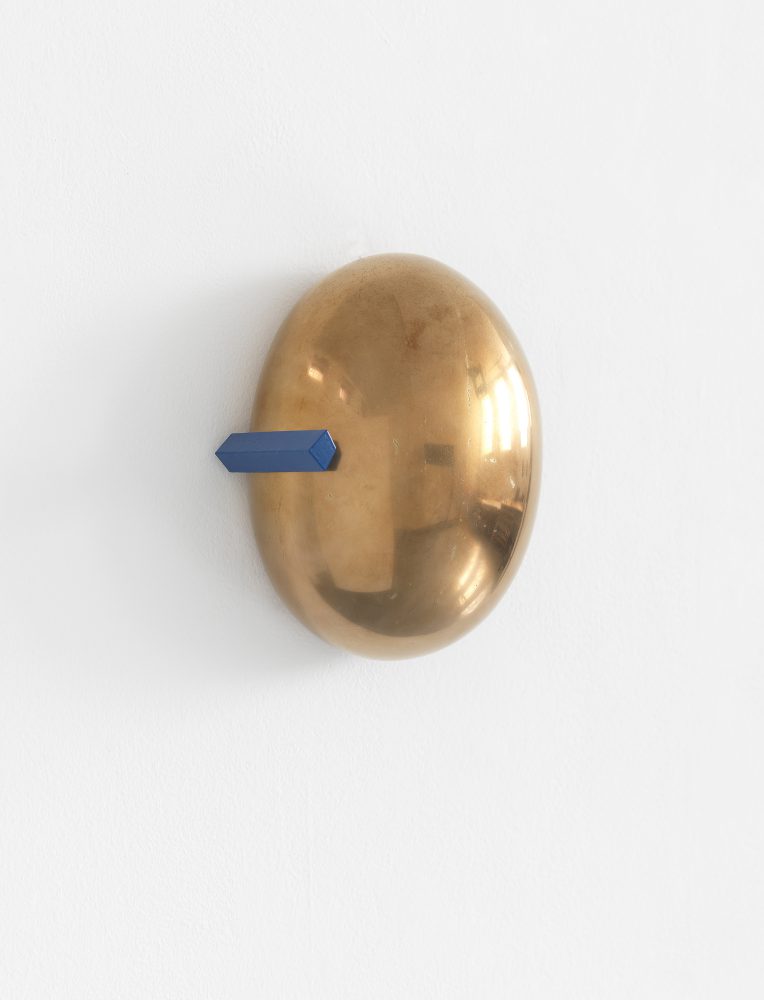 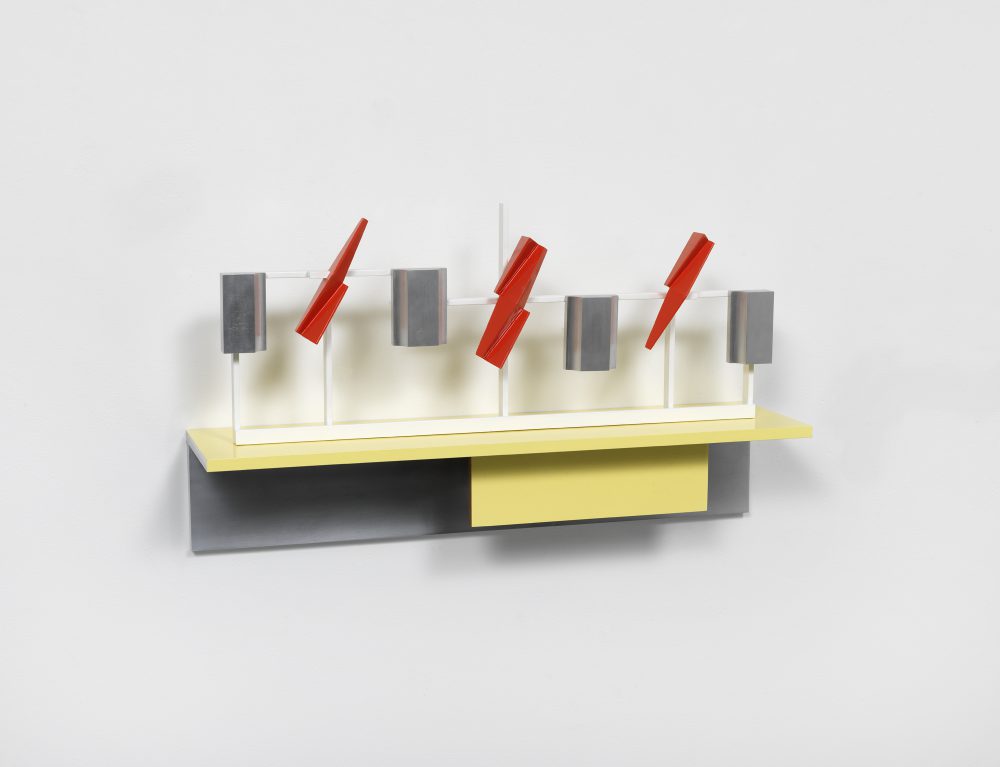 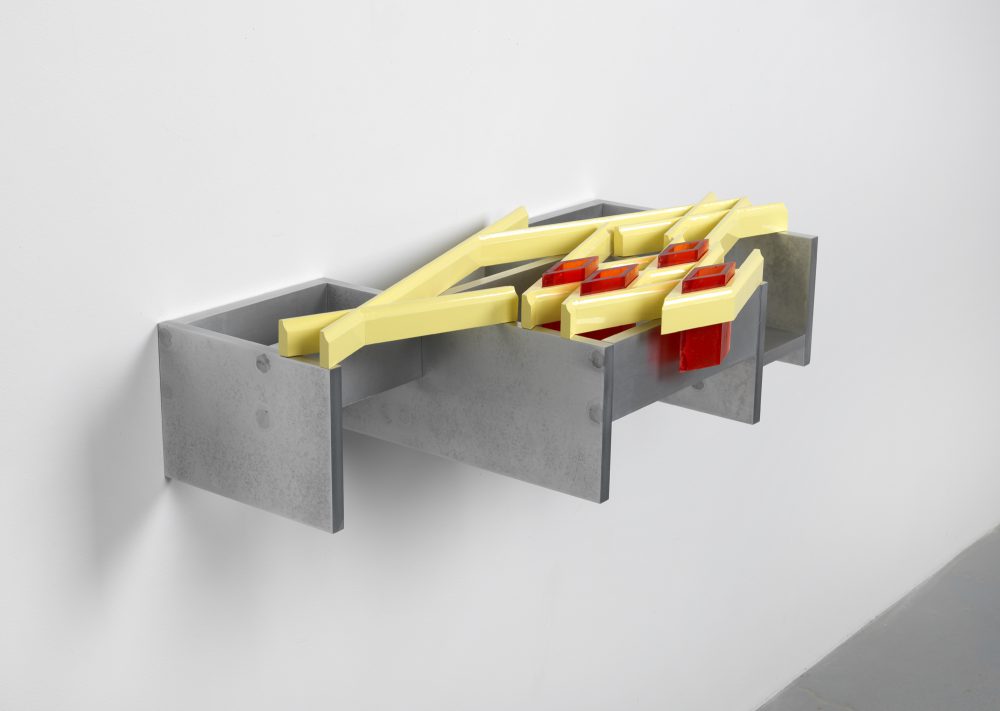 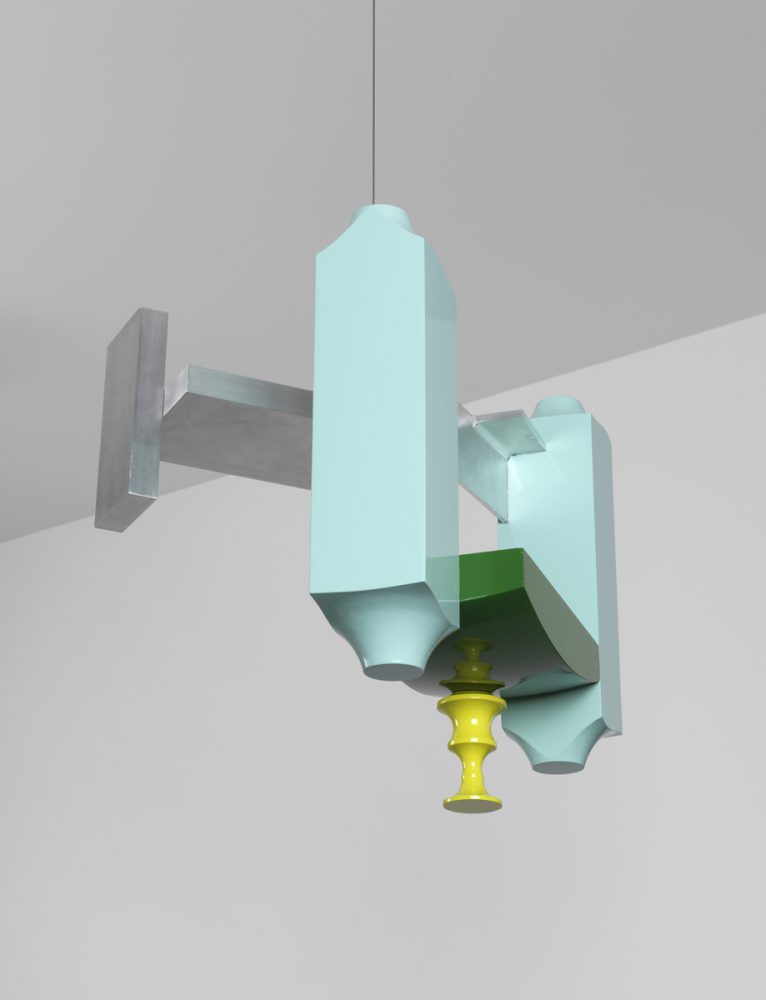 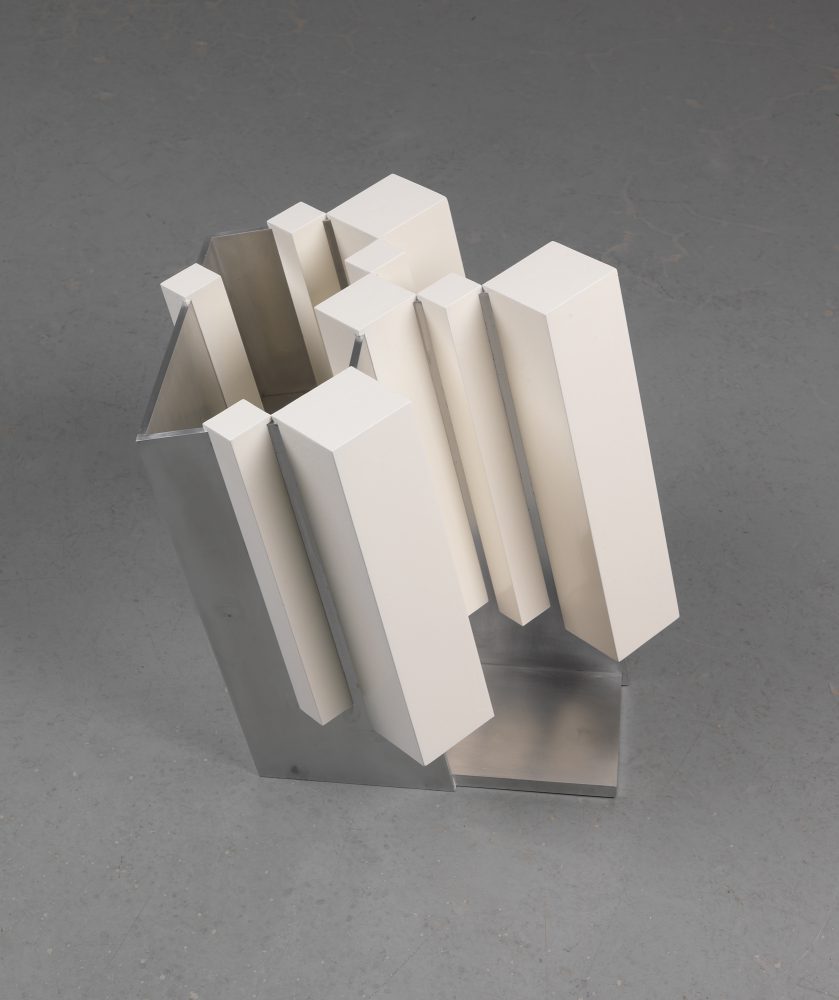 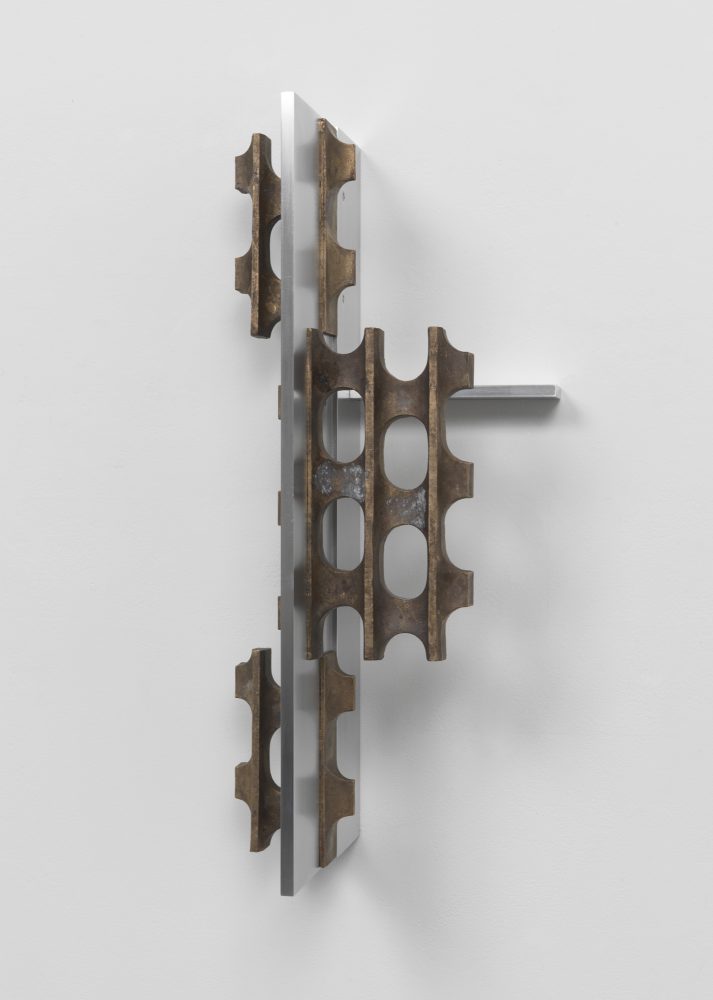 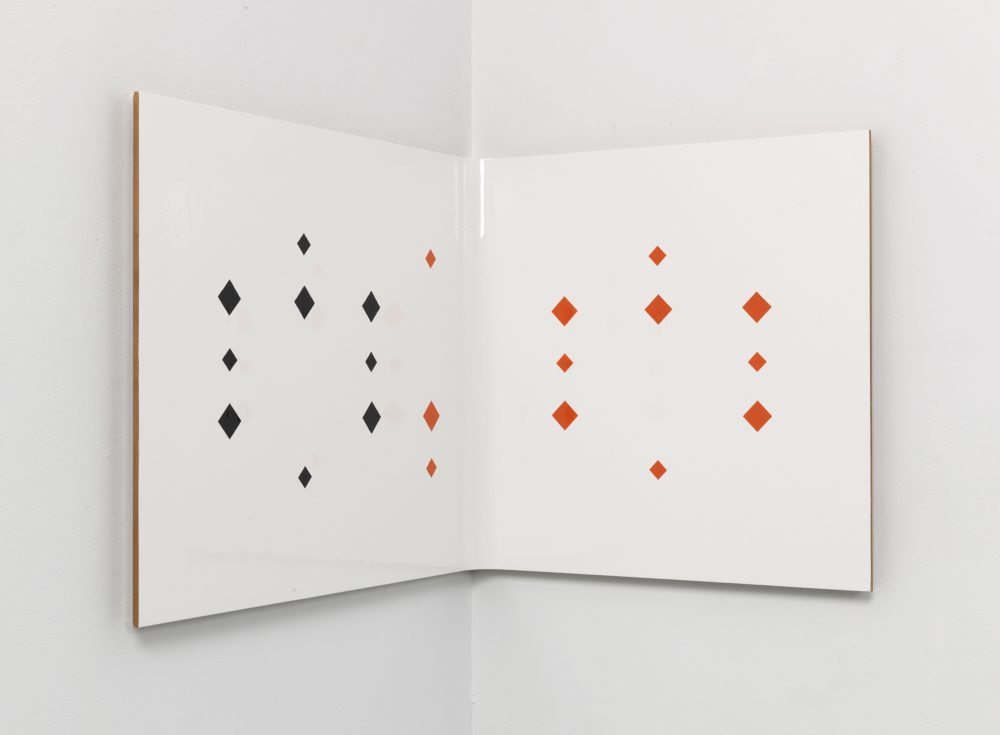 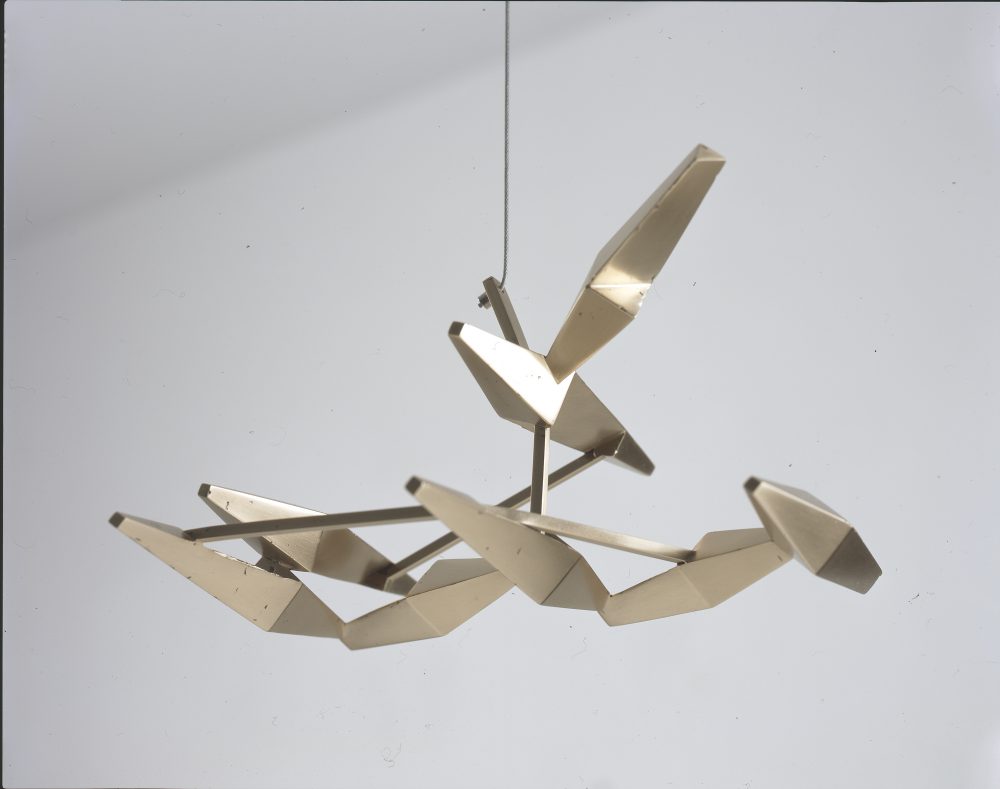