Robert Pruitt was born in 1975 in Houston Texas. He received his BFA from Texas Southern University (2000) and a Master of Fine Arts degree from the University of Texas at Austin (2003). He is a founding member of the Houston artist collective Otabenga Jones & Associates. He has had solo exhibitions at The Pennsylvania College of Art & Design; The Fabric Workshop and Museum in Philadelphia, Pennsylvania; Contemporary Art Museum, Houston, Texas; McKinney Art Center, Dallas, Texas; The Studio Museum in Harlem, New York; Bakersfield Museum of Art, Bakersfield, California; and most recently, a solo exhibition at the California African-American Museum in Los Angeles, CA.

Pruitt was a participating artist in the 2006 Whitney Biennial and the 2010 SITE Santa Fe Biennial, which traveled to MoMA PS1 in New York. He is a recipient of the Artadia Artist Award, Louis Comfort Tiffany Foundation award and Joan Mitchell Foundation award (2013). Pruitt recently was awarded residencies at the Bemis Center for Contemporary Art(2015) and The Joan Mitchell Center in New Orleans, Louisiana(2016).

Pruitt’s work is in the collections of The Nasher Museum of Art at Duke University, Durham, North Carolina; The Studio Museum of Harlem; the Dallas Museum of Art; the University Museum of Texas Southern University in Houston; the Museum of Fine Arts in Houston; and most recently the Arkansas Arts Center, Little Rock, Arkansas (2016); The Institute of Contemporary Art/Boston, Massachusetts (2016) and The Metropolitan Museum of Art, New York (2016).

Pruitt works in a variety of materials, but his practice is chiefly centered on rendering portraits of the human body, specifically the black body. He projects onto these bodies a juxtaposing series of experiences and material references, denoting a diverse and radical black past, present, and future. 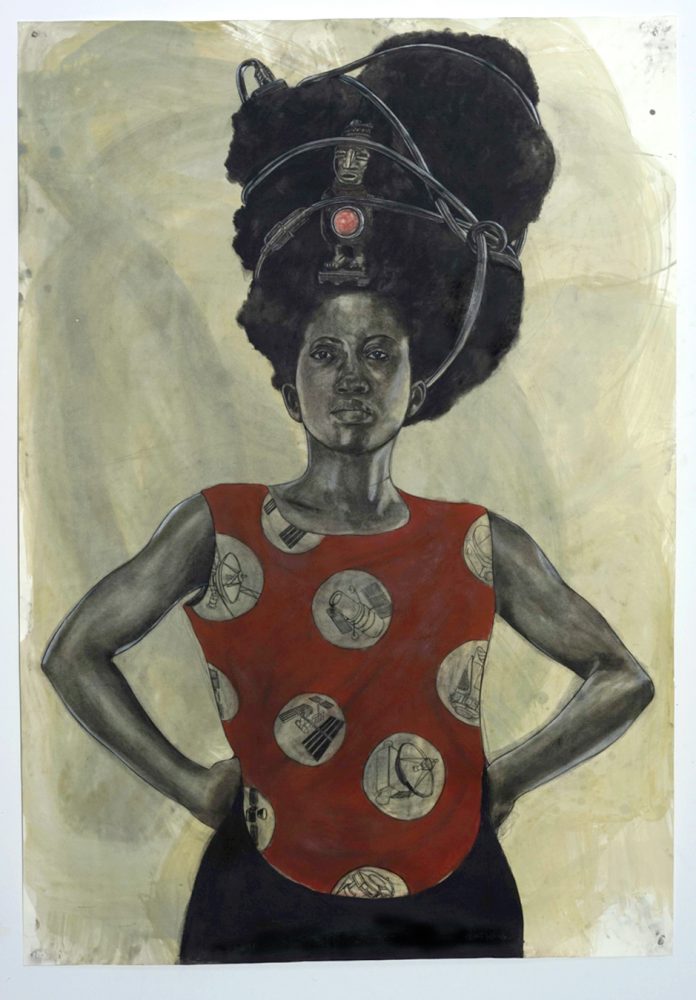 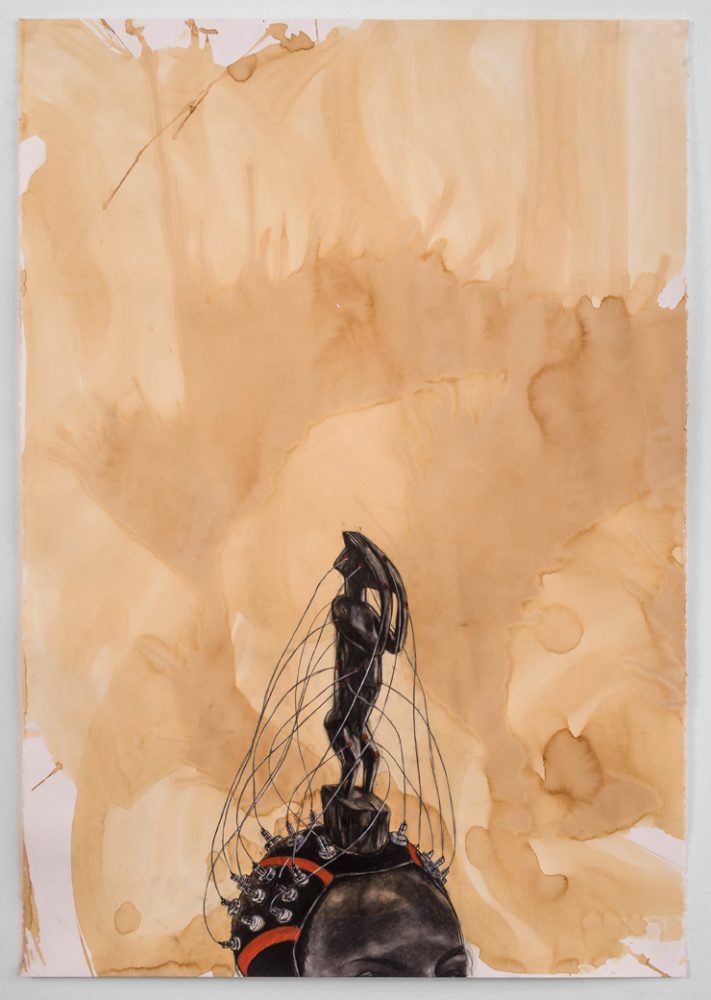 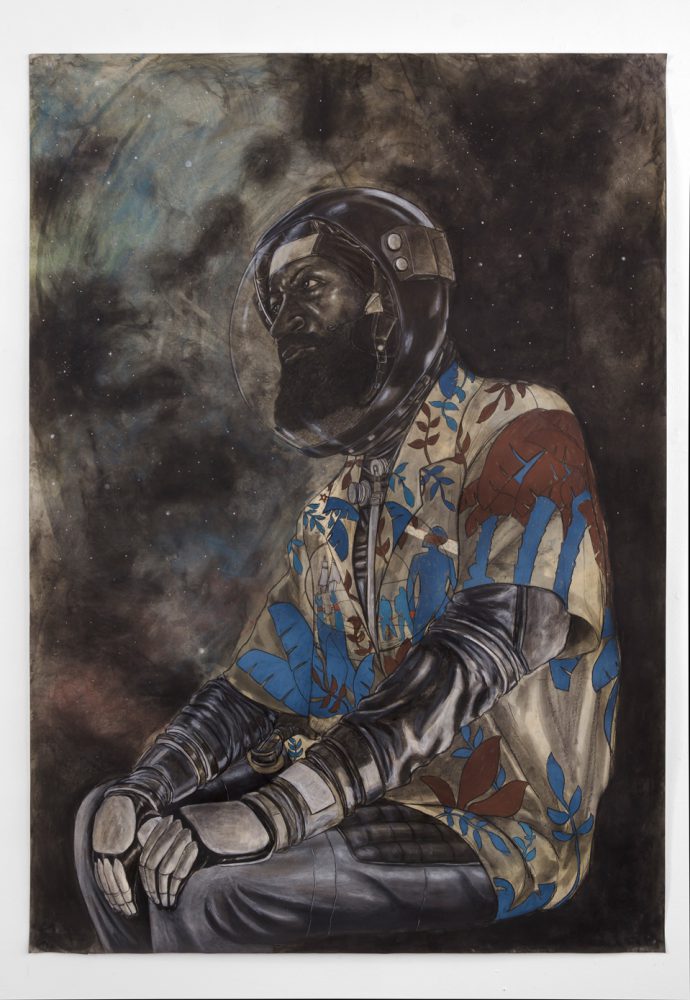 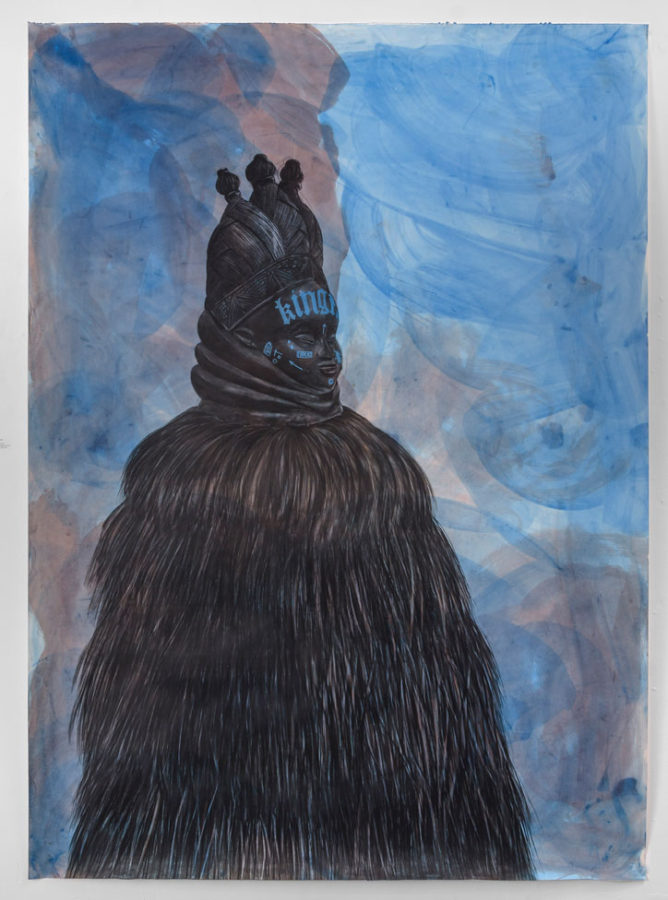 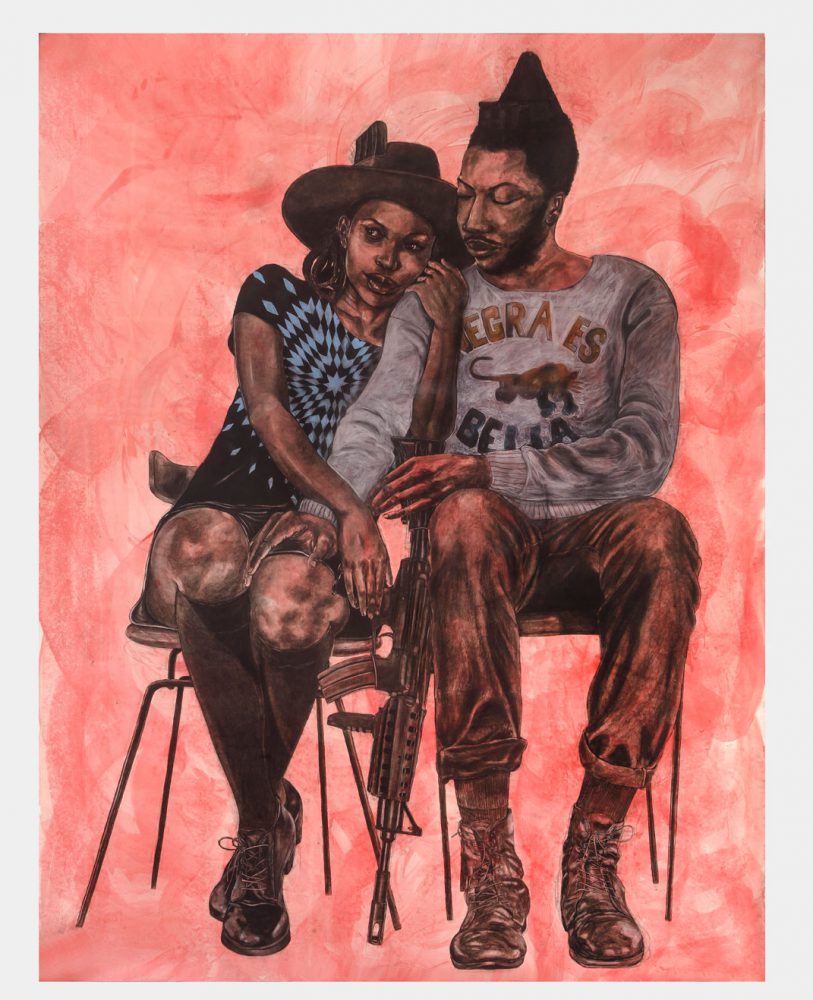 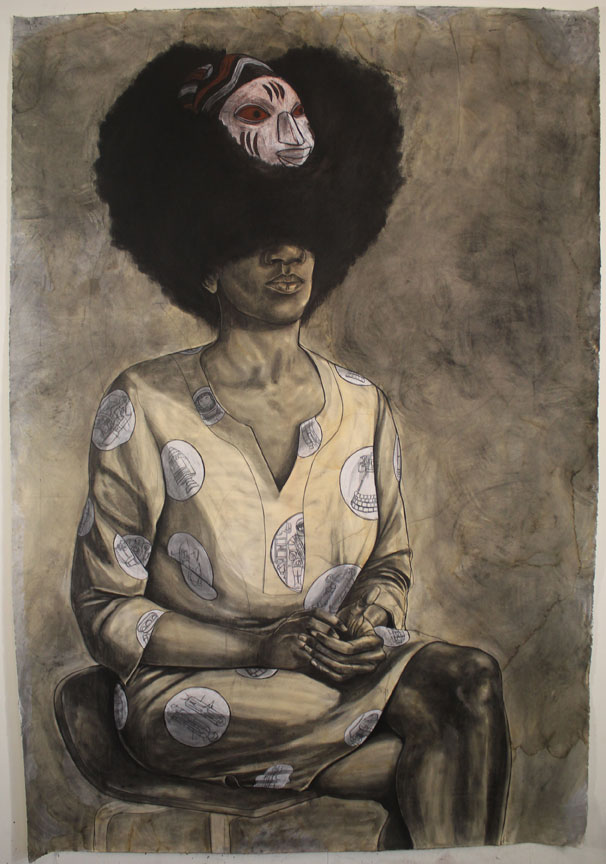 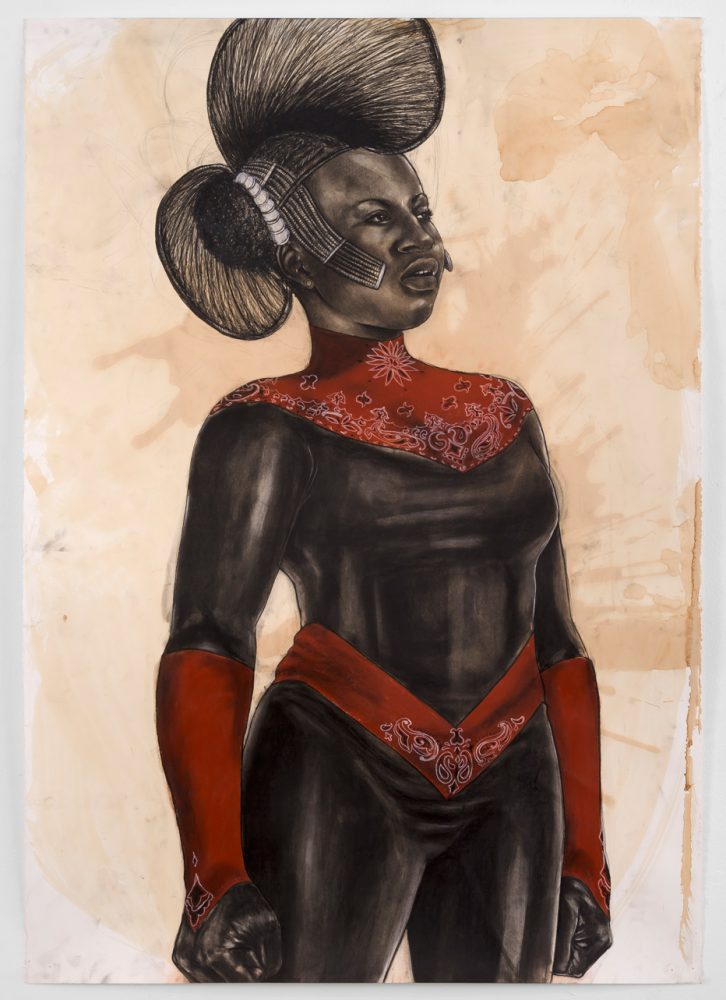 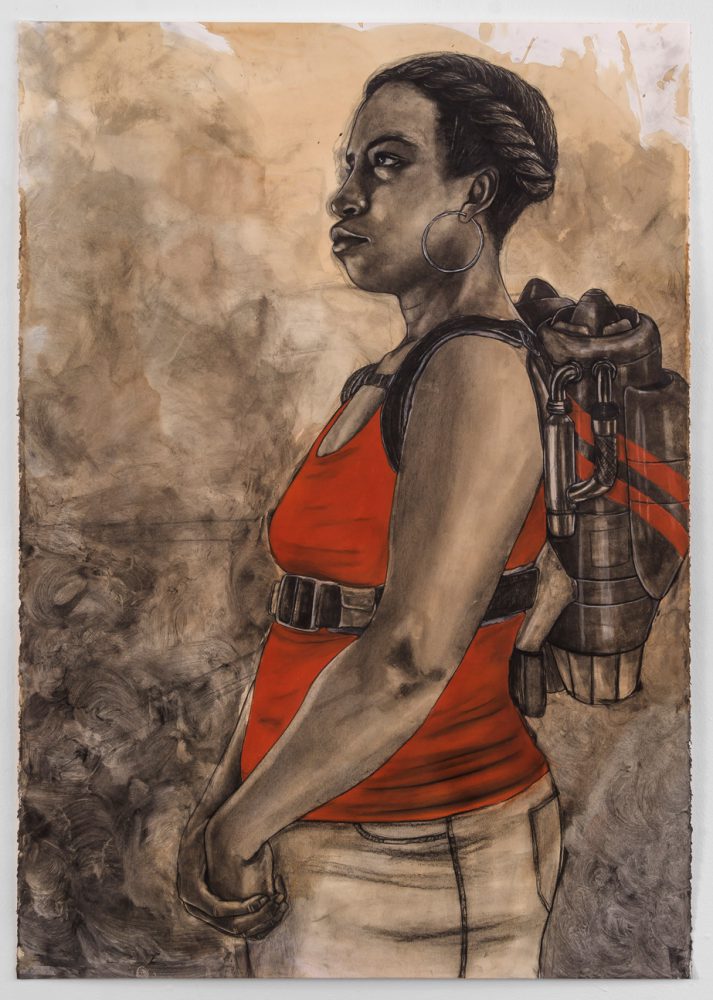