Robyn O’Neil (b. 1977, Omaha, NE) lives and works in Los Angeles, California. O’Neil has been the featured artist in several solo museum exhibitions, including a show of her most important works to date at The Des Moines Art Center in 2010, the 2004 Whitney Biennial, and a solo museum exhibition at the Contemporary Arts Museum in Houston, Texas, which traveled to the Herbert F. Johnson Museum of Art, Cornell University, Ithaca, NY and the Frye Art Museum, Seattle, WA.

She is the recipient of numerous grants and awards, including a Joan Mitchell Foundation Grant in 2008 and the Hunting Prize in 2009. Her work is represented by Praz-Delavellade Gallery in Paris, France; Susan Inglett Gallery in New York, NY; and Talley Dunn in Dallas, TX. She also received a grant from the Irish Film Board to make an animated short conceived of at Werner Herzog’s Rogue Film School. The film, WE, THE MASSES, won several awards at film festivals throughout the country. 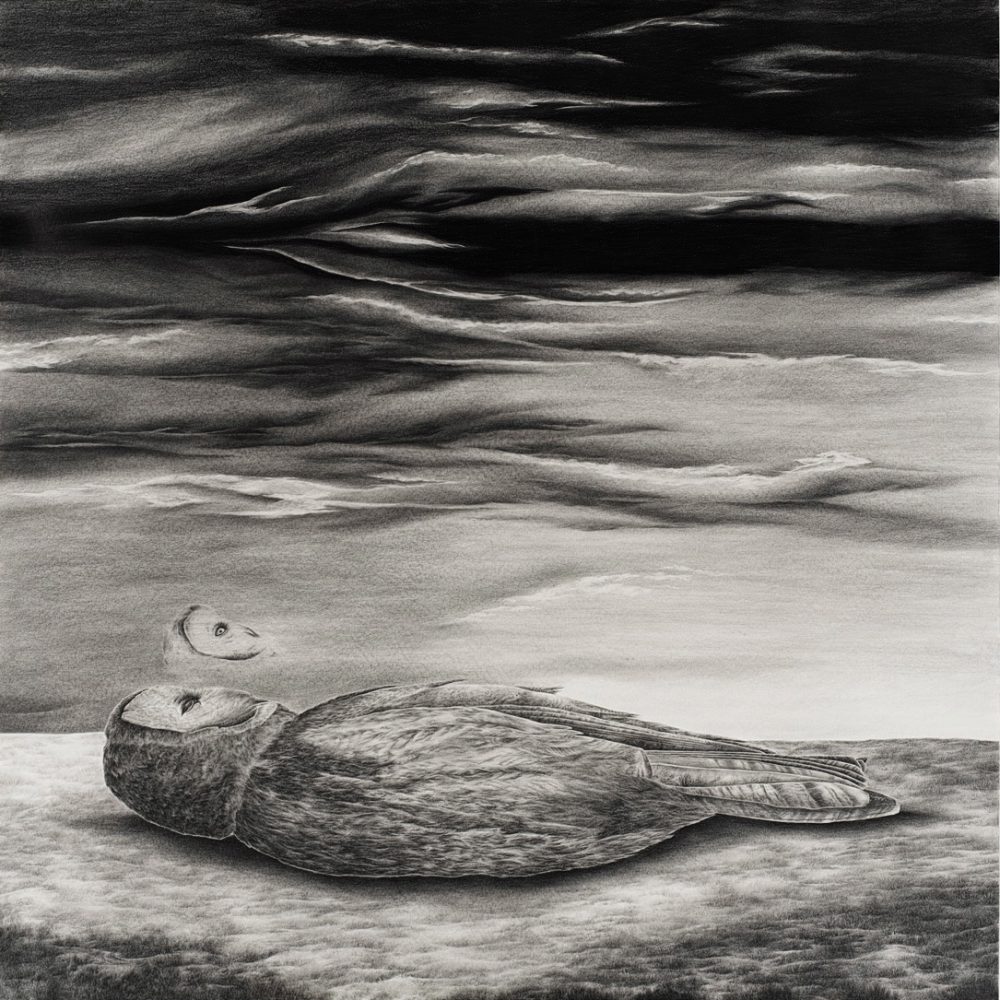 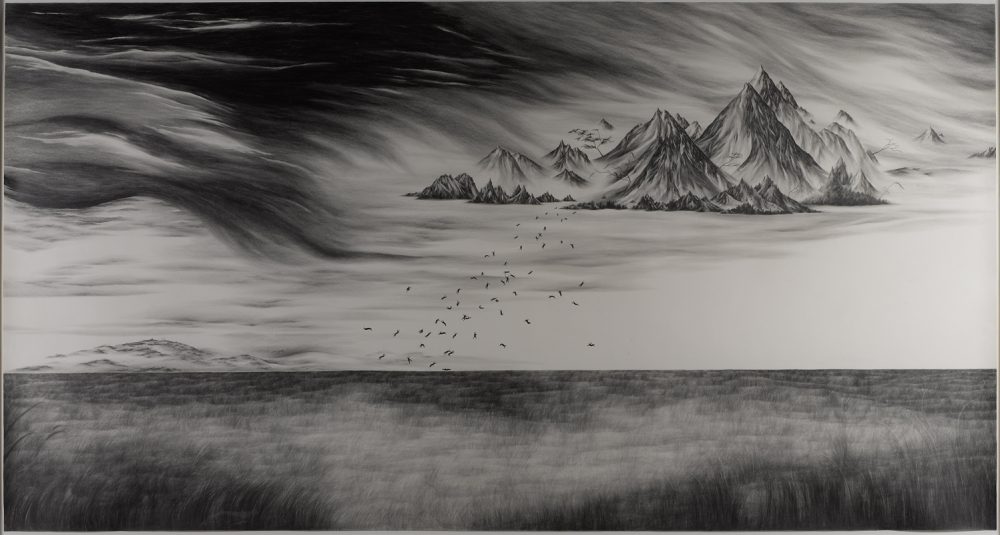 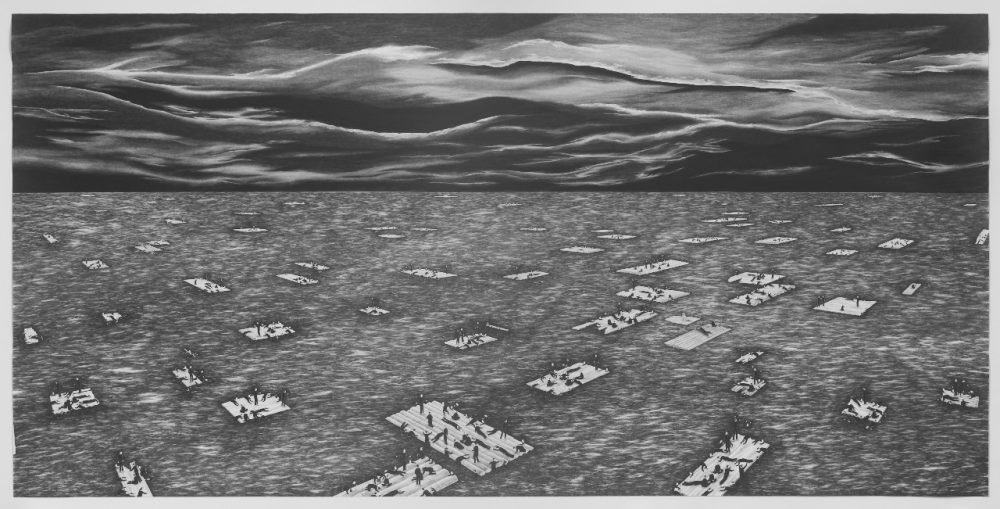 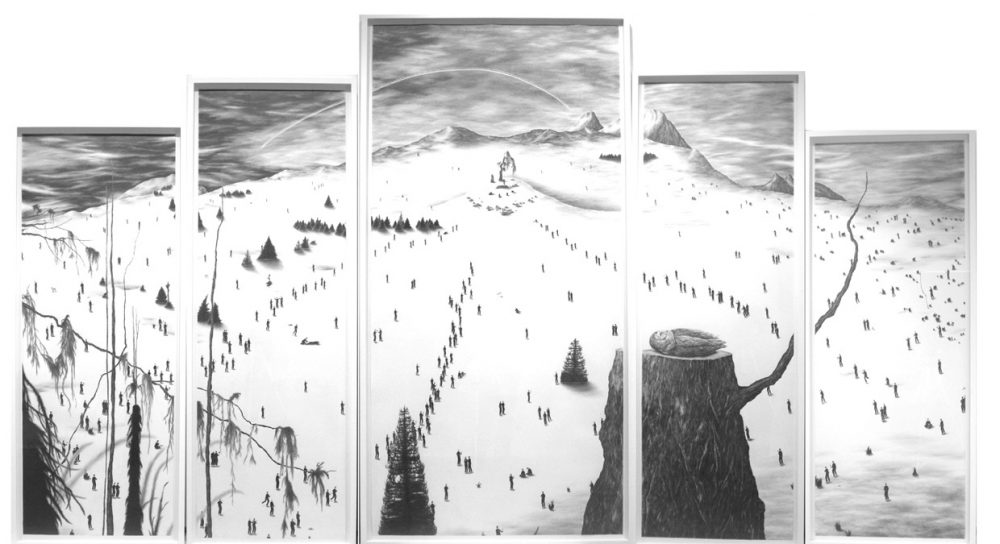 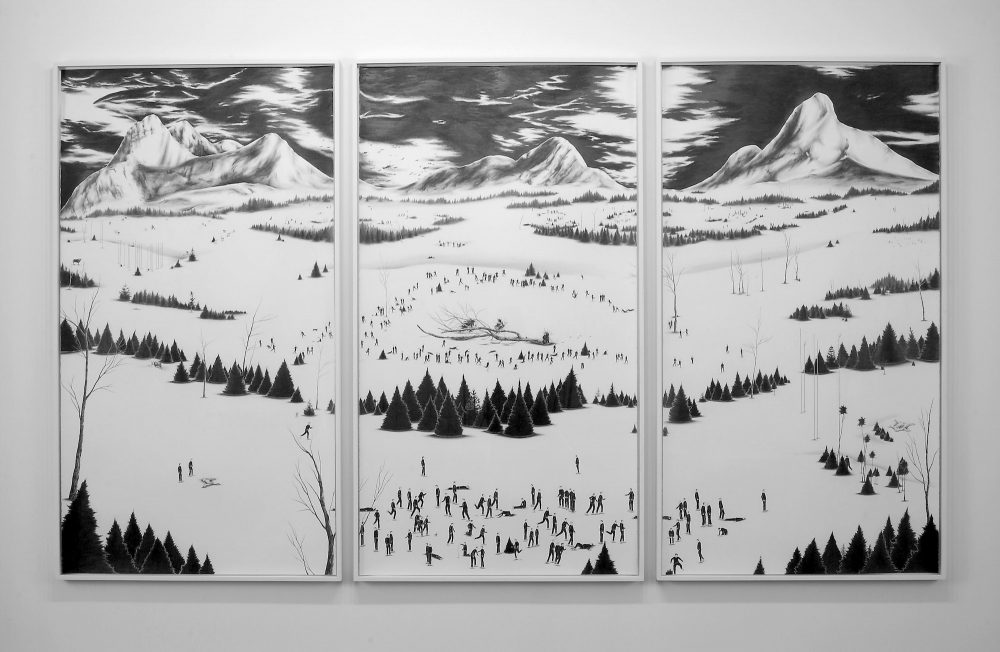 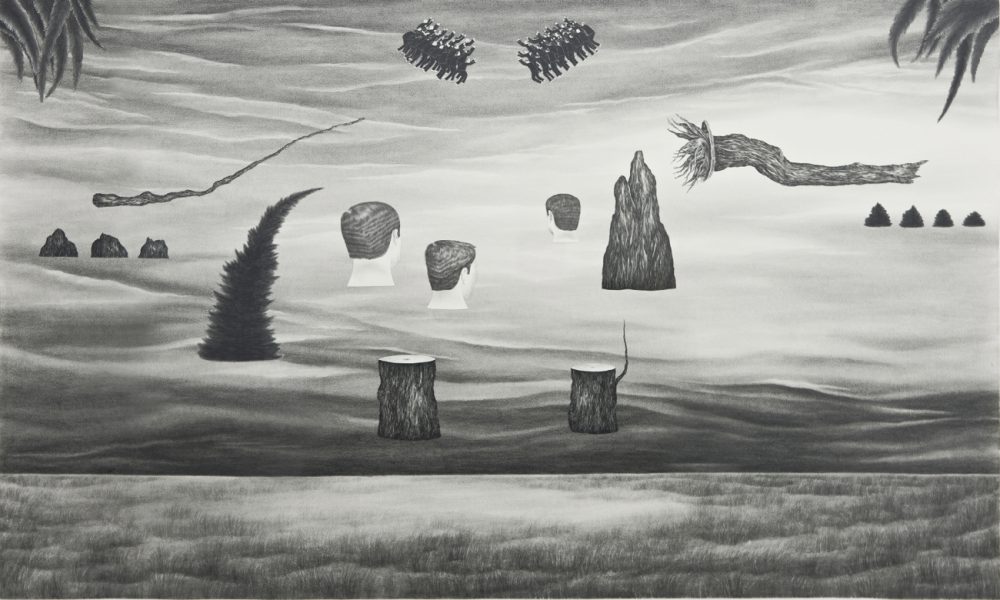