Scott Short’s works explore the relationship between the mechanical and hand-made, the original and the copy, abstraction and representation. The genesis of these elaborately rendered paintings begins as simple colored construction paper that the artist copies on a black-and-white photocopying machine. He then takes that first copy and repeats the copying process, perhaps a dozen times, or as many as several hundred times, until the layering of copy over copy creates an image that Short finds appealing – in effect these images emerge from the “flaws” that are inherent to this process. The final chosen image is then photographed and projected onto a large primed canvas, where Short begins a meticulous rendering of the original using black oil paint or india ink.

Currently based in Vallauris, France, Short received his MFA and BFA from Ohio State University. His work has been included in the 2010 Whitney Biennial and in group exhibitions entitled Gerhard Richter and the Disappearance of the Image in Contemporary Art at the Centro di Cultura Contemporanea Strozzina, Palazzo Strozzi, Florence, Italy and at the Gladstone Gallery, Brussels, Belgium. He also had a solo exhibition at The Renaissance Society at The University of Chicago for which a catalog was produced. In addition to the Orange County Museum of Art, Newport Beach, CA, his work is in the collections of the Albright-Knox Art Gallery, Buffalo, NY and the Columbus Museum of Art, Columbus, OH. 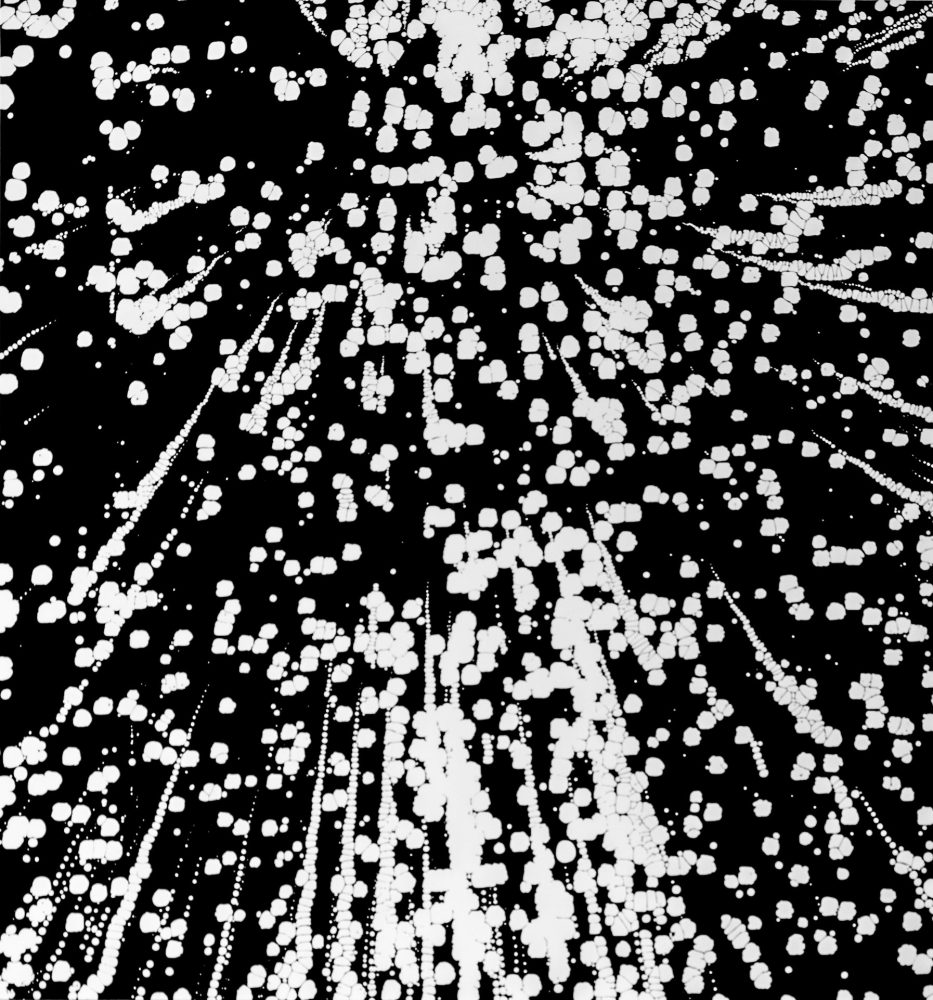 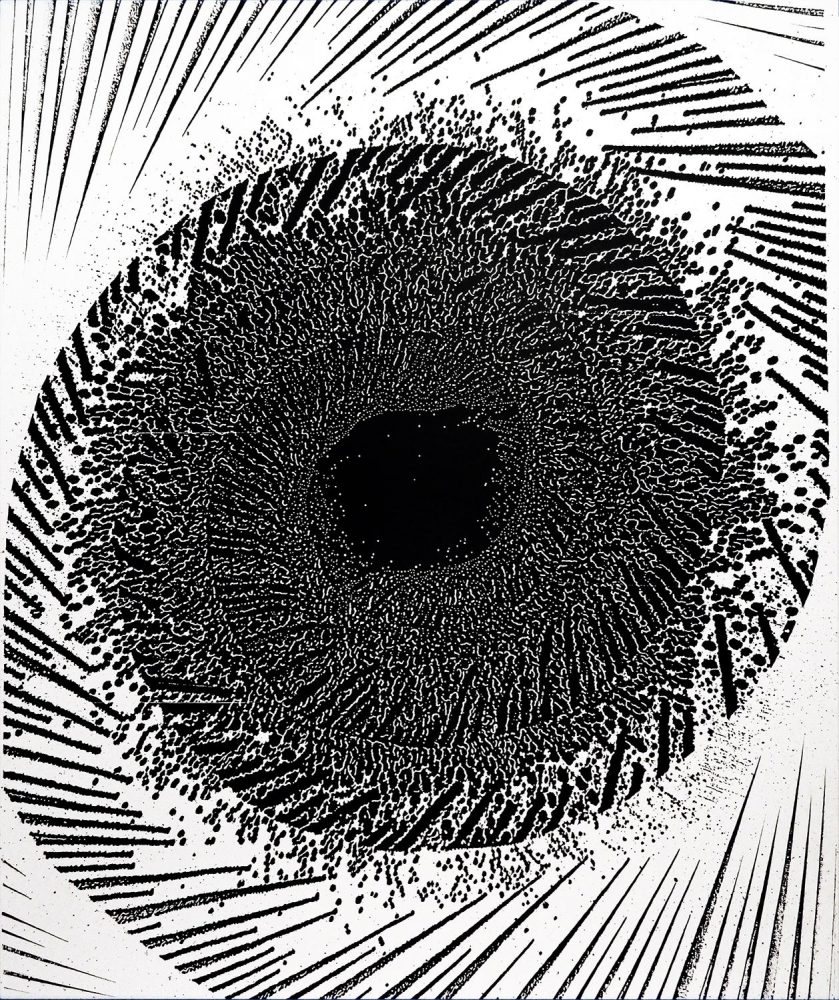 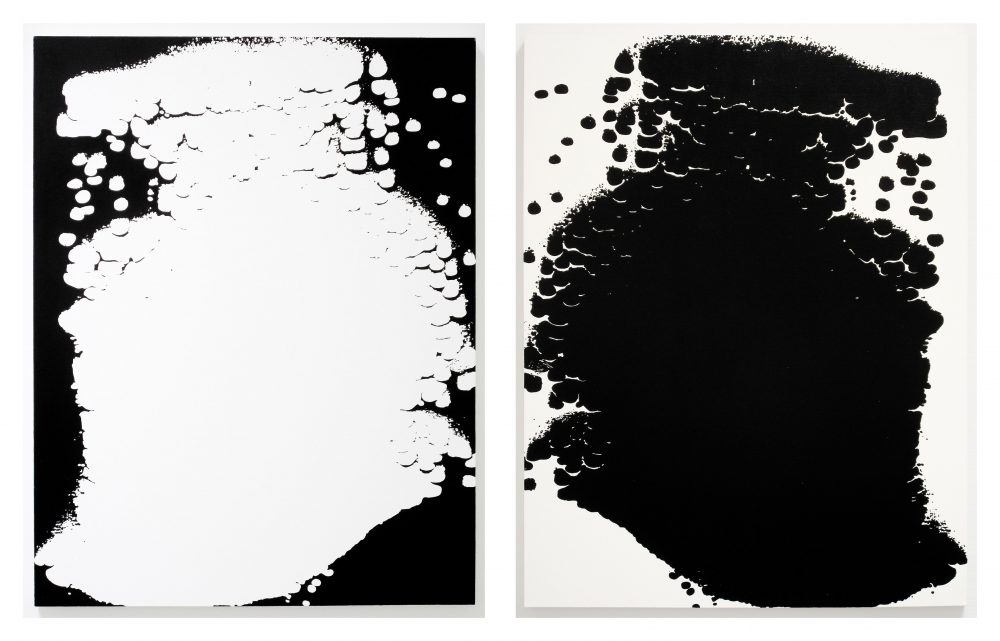 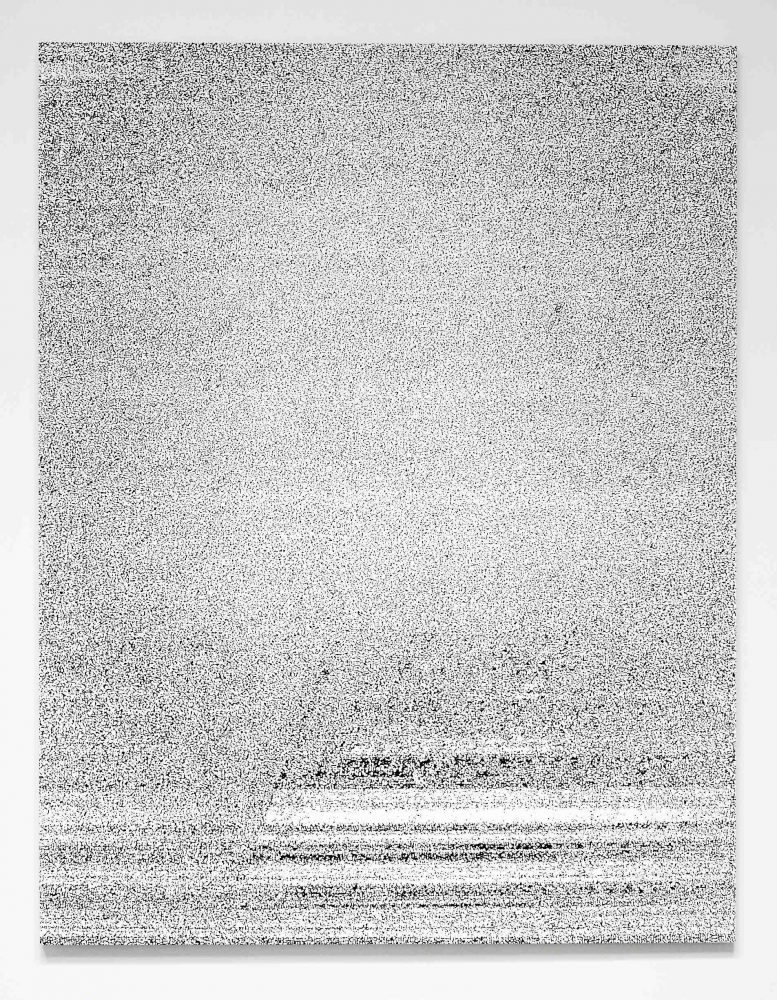 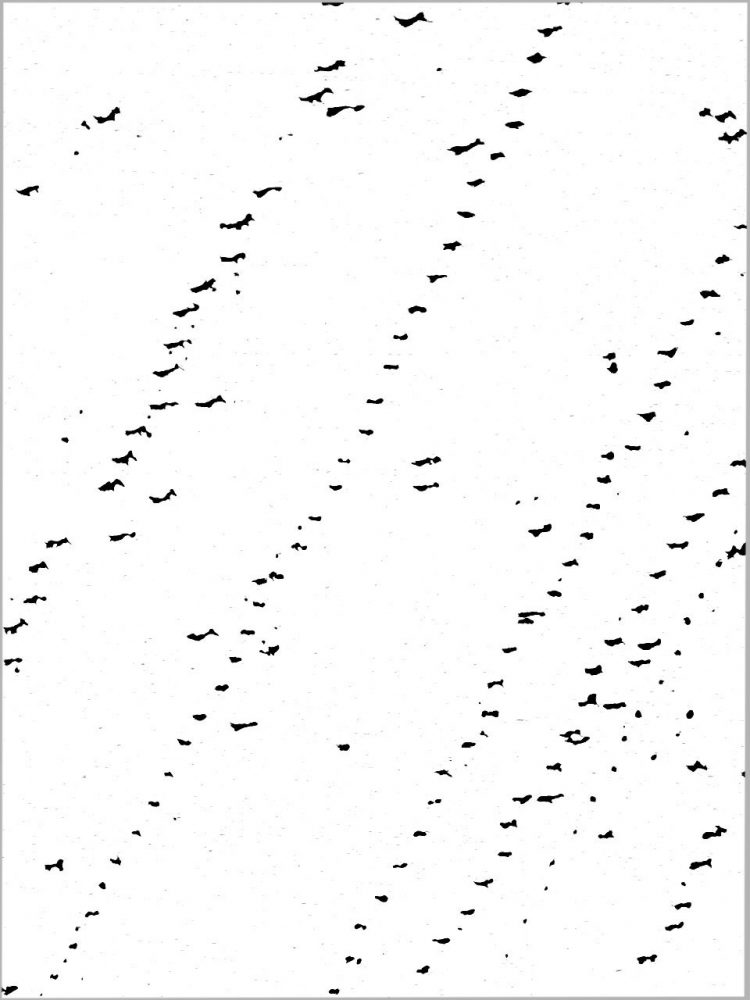 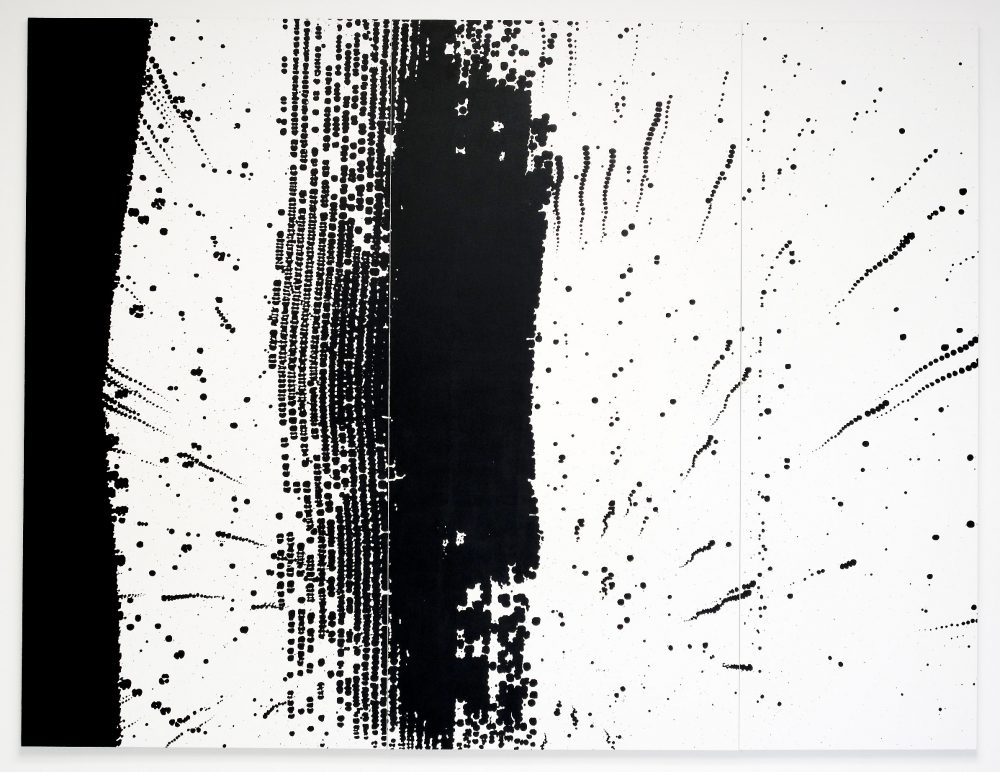 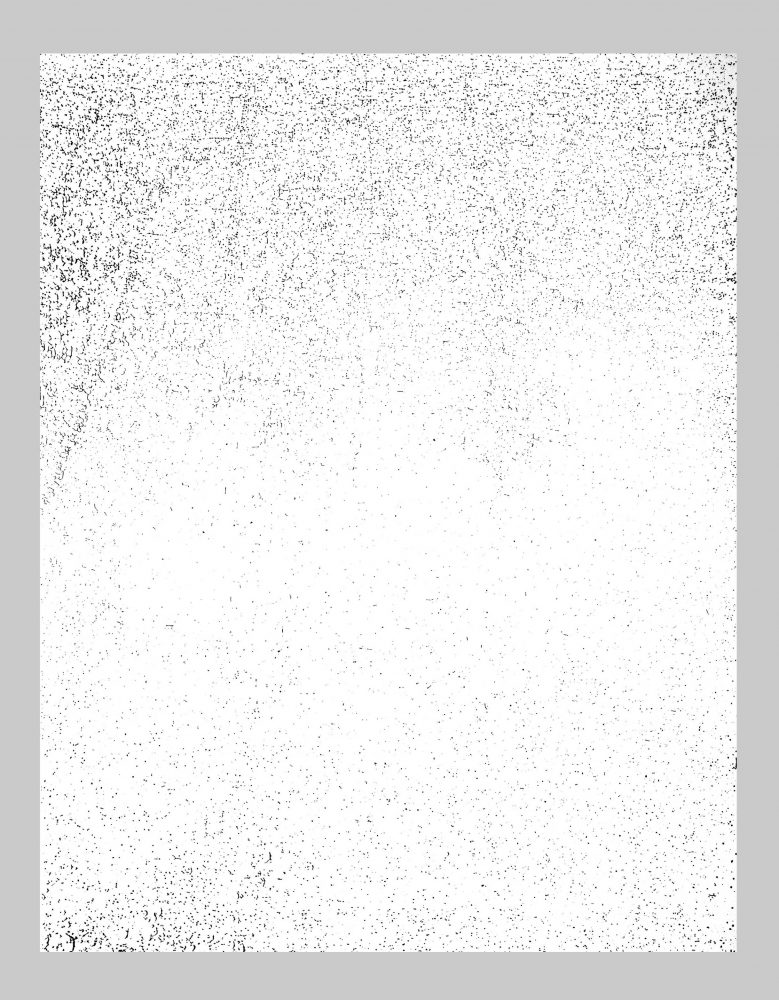