Selva Aparicio (b. 1987) is a Catalan artist living and working in Chicago. She holds a BFA from the School of the Art Institute of Chicago, an MFA in Sculpture from Yale. Her work has been shown internationally in solo and group exhibitions including the Museum of Contemporary Art Chicago, Yale Center for British Art, Can Mario Museum, CRUSH Curatorial, Kyoto International Craft Center, Instituto Cervantes NY, and the Centre de Cultura Contemporanea de Barcelona. She has received several major awards including the Blair Dickinson Memorial Prize (2017), and a MAKER Grant from the Chicago Artists Coalition (2020).

Selva is an interdisciplinary artist exploring ideas of memory, intimacy, and the temporality of life through installations that celebrate the cyclicity of the natural world. Working with nature’s ephemera, including cicada wings, oyster shells, and human cadavers, her praxis is an extended death ritual which foregrounds a unique reverence for the discarded. Capturing the meanings imbued in these materials and the rituals informing their significance and sentimentality enables both the facilitation of environmental, social, and political activism through art and the creation of outlets for the public navigation of grief and mourning in a world so defined by loss.

Of Aparicio’s work, Juror Solana Chehtman remarked that her “endless curiosity, conceptual and technical rigor, and the particular fascination she finds in liminal spaces around death and decay, set her work apart: it is not only beautiful and poetic, it is also powerful and transformative – both at the individual and the collective levels. She’s at a pivotal point in her career, and not afraid to try new things, which makes her the perfect candidate for this kind of support.”

Fellow Juror Robyn Farrell likewise noted, “[Selva’s] distinct form of making is both corporeal and conceptual, executed through a range of unexpected media that includes lettuce, cicada wings, dandelions, and public gatherings. It is through these highly disparate sources that Aparicio imbues meaning through the ephemeral which manifests deeply sensitive issues of death, mourning, and intimacy.” 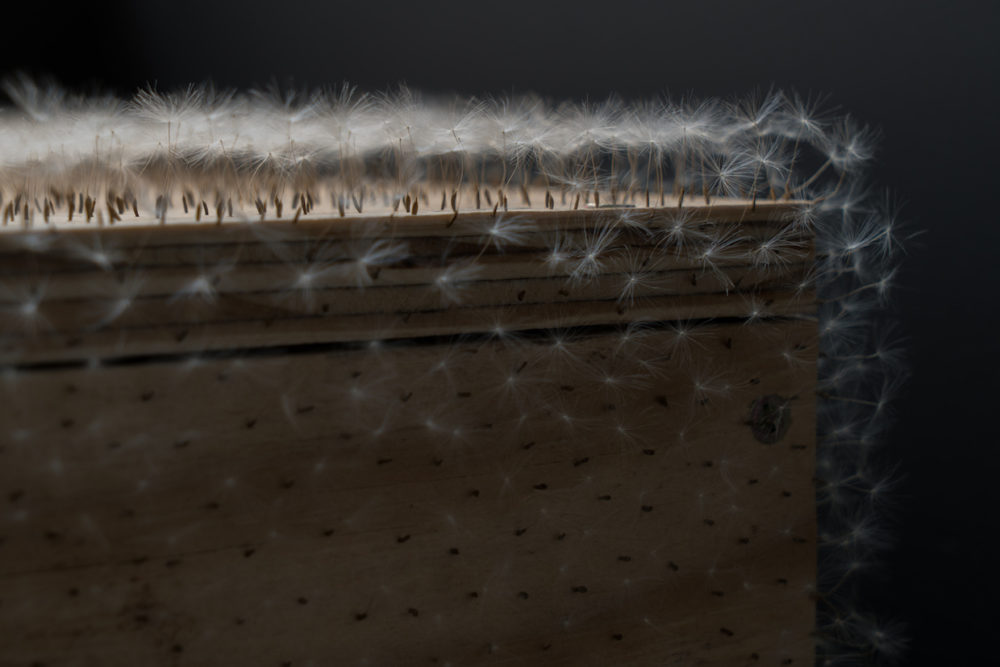 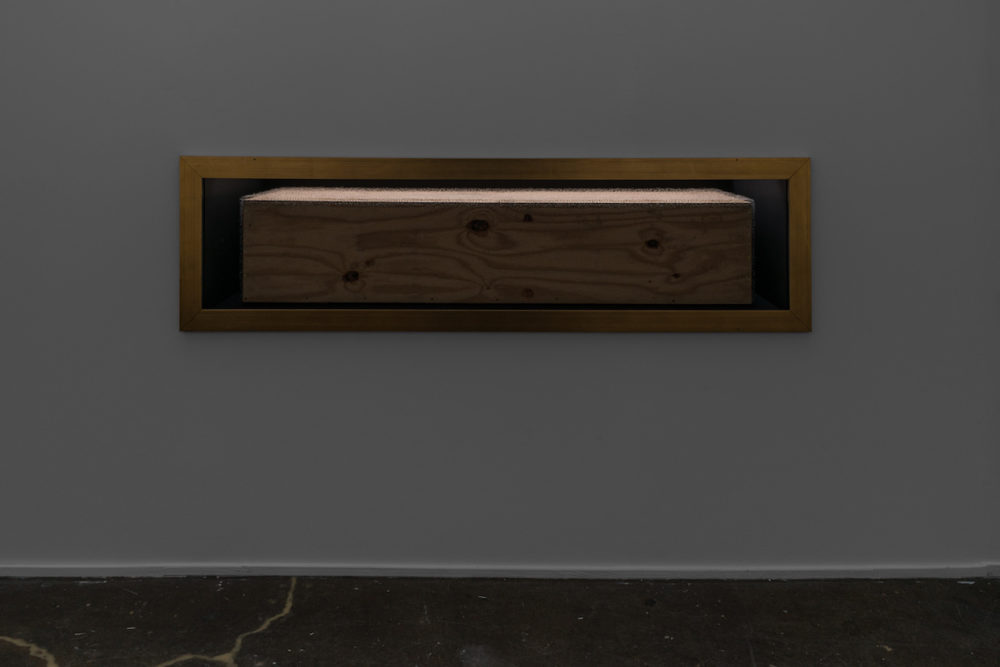 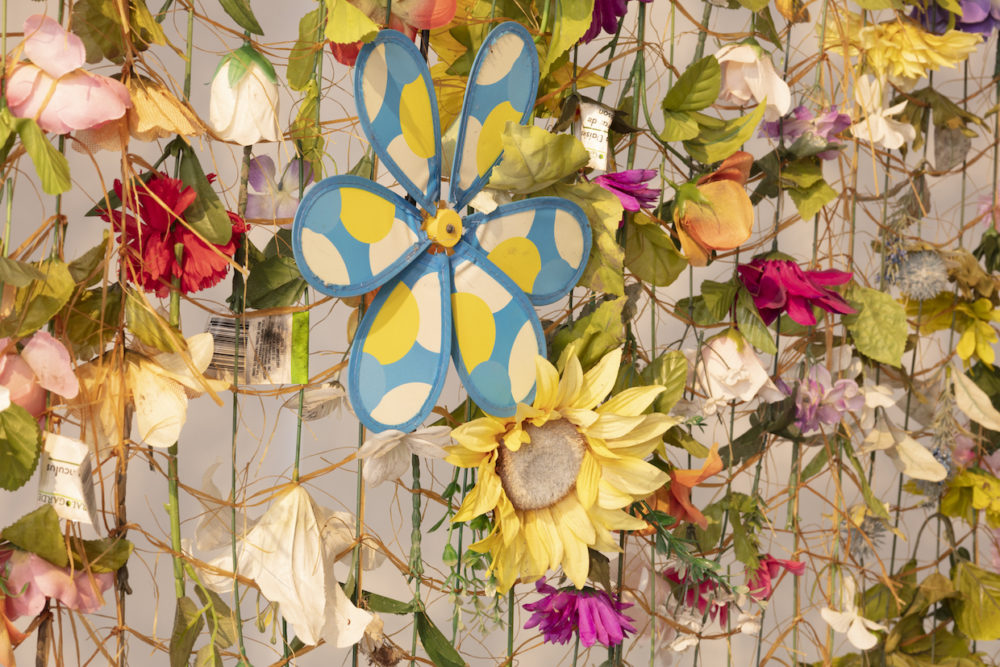 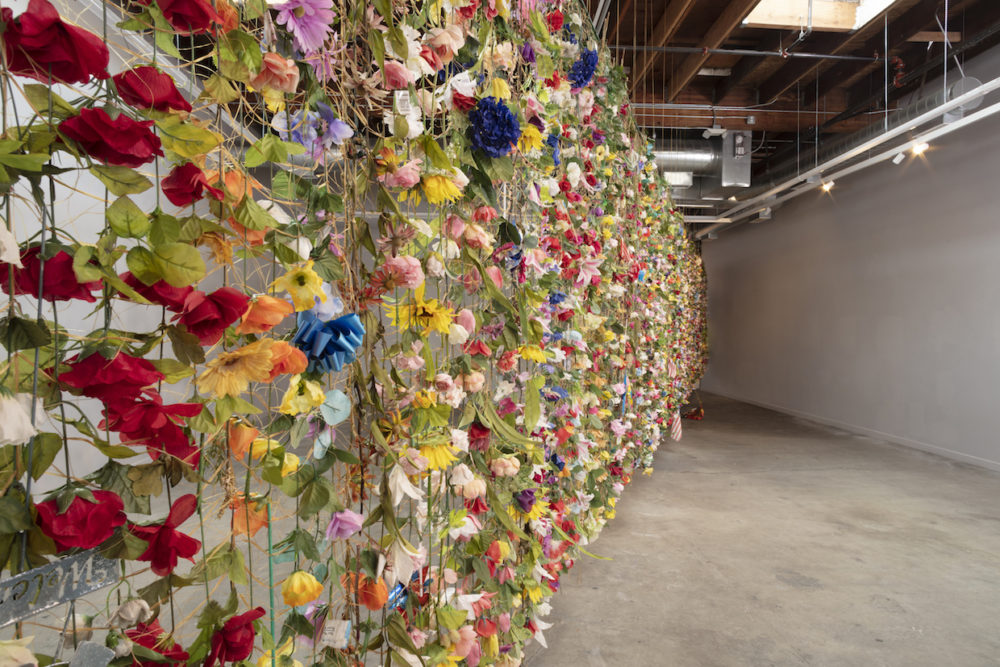 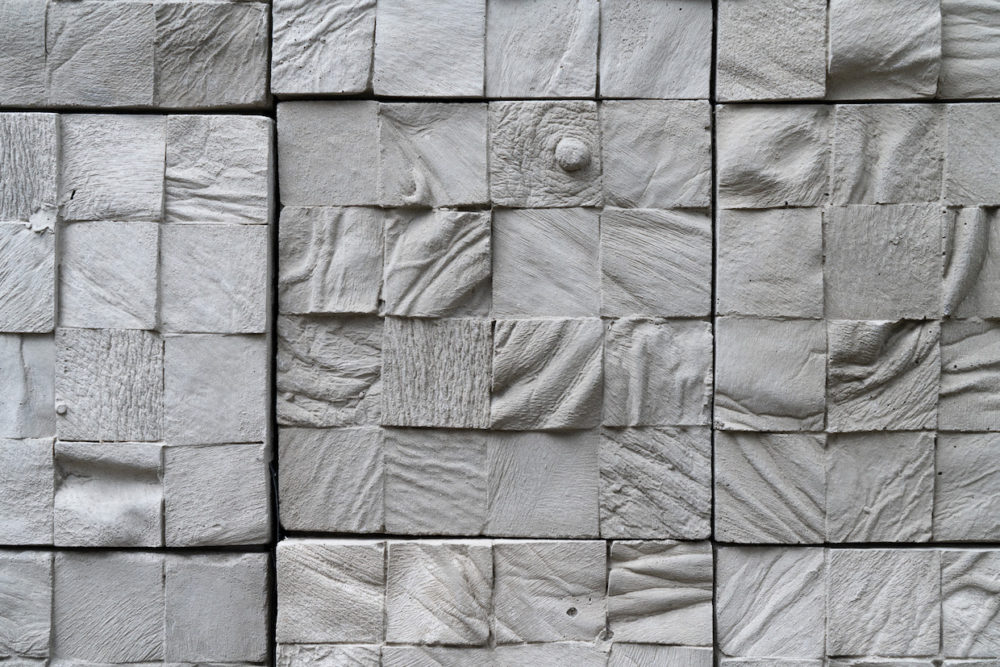 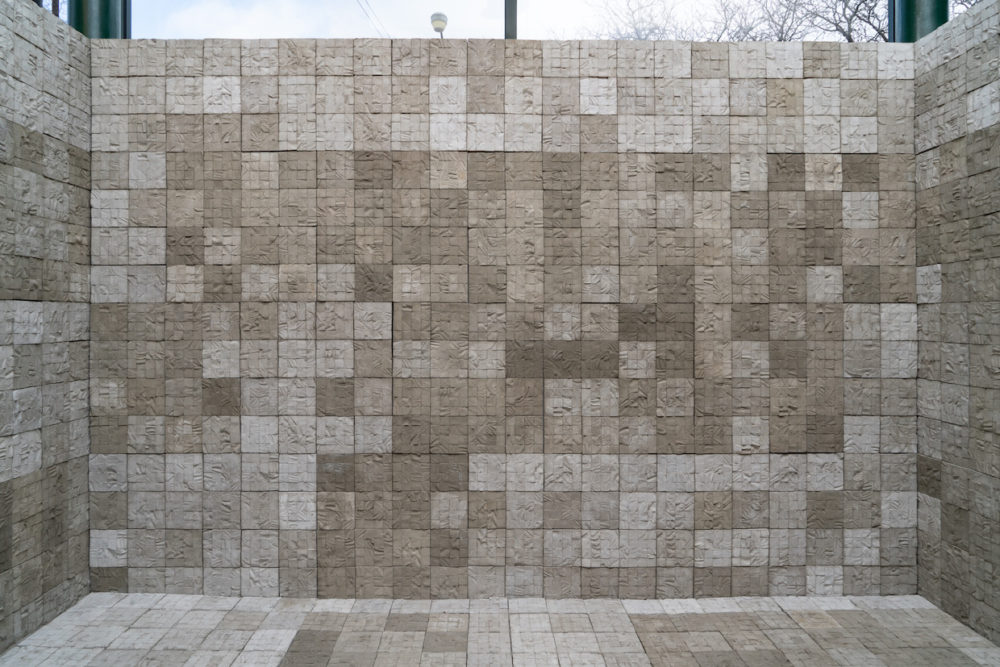 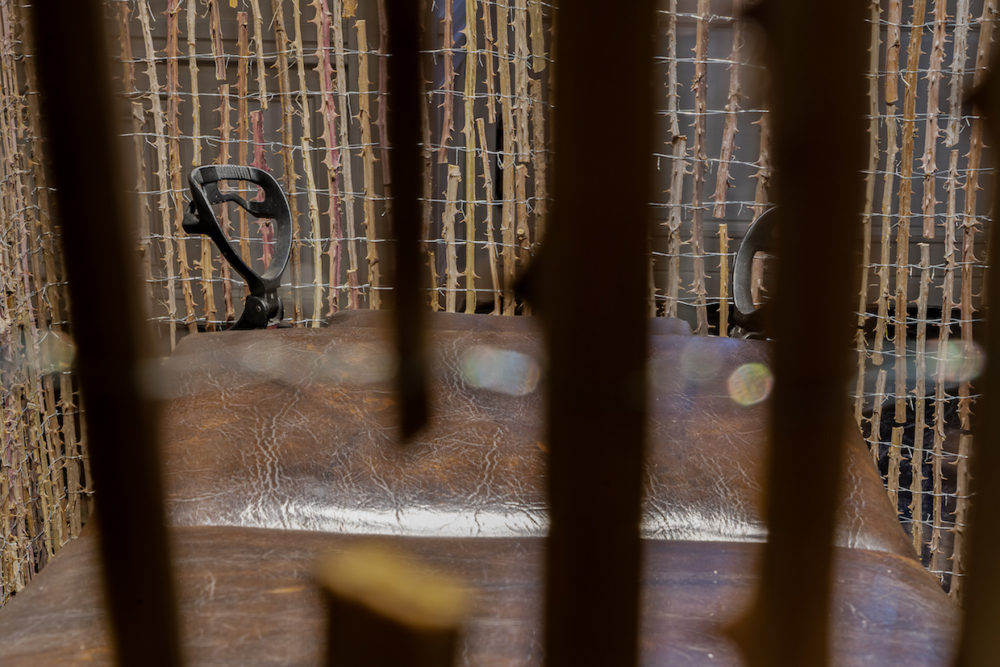 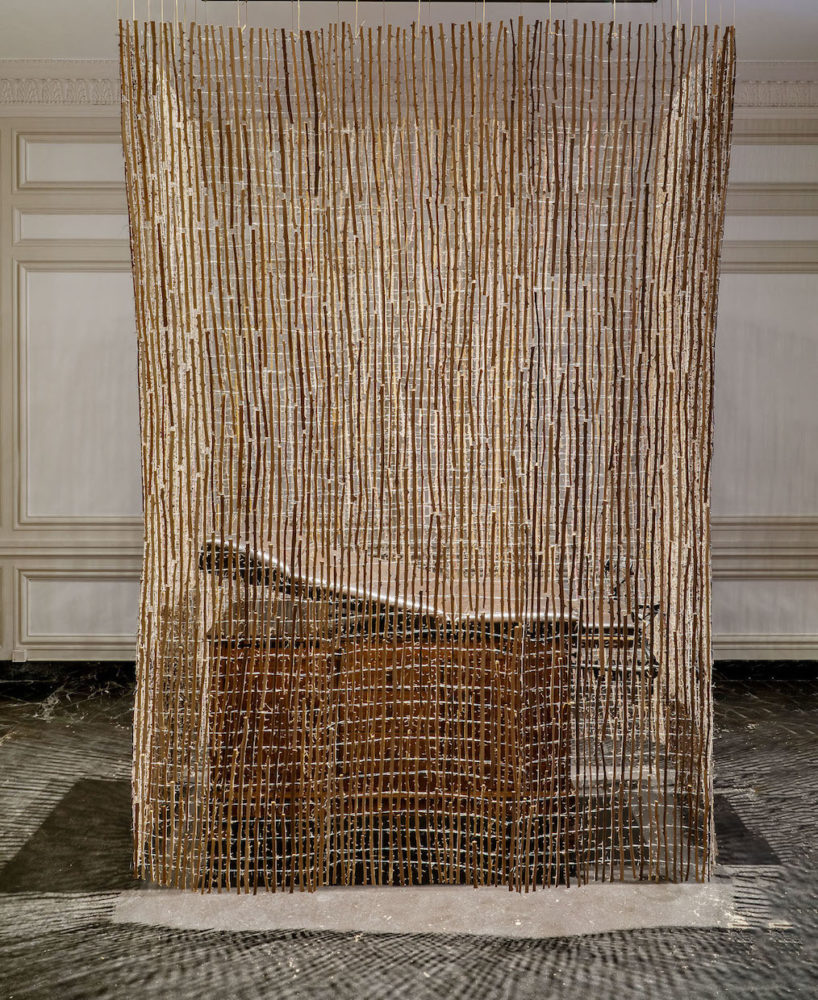