“Sergei Tcherepnin’s solo presentation stood out for its elegant simplicity and refined modesty of means […] [by] combining painting, sculpture, sound and textiles, Tcherepnin has created a body of work that is both formally seductive and playfully engaging.” – Massimiliano Gioni, Associate Director and Director of Special Exhibitions, New Museum and Cecilia Alemani, Donald R. Mullen, Jr. Chief Curator and Director of High Line Art

Sergei Tcherepnin (b. 1981) operates at the intersections of sound, sculpture, and theatre. Connecting computers and amplifiers to small surface transducers — devices that convert electrical signals into vibrations — he orchestrates complex multi-channel compositions in which objects (steel boxes, furniture, sheets of zinc and cardboard, photographs) are transformed into speakers. Often invoking queer, hybridized characters such as the “Listening Cactus”, the “Maize Mantis,” or the figure of the Pier Piper, Tcherepnin’s scenarios cultivate play between things and bodies, compelling the audience to develop a “score” for handling these animated objects. These interactions suggest new possibilities for intimacy with sound, where “listening” involves a more expansive state of activity: listening by touching, listening by opening, listening by feeling, listening by harnessing, or listening by walking.

Tcherepnin trained as a composer under Maryanne Amacher, and studied music composition at Bard College at Annandale-on-Hudson, New York. Much of his work cultivates Amacher’s concept of the “difference tone,” which takes the human nervous system as an interface, and the ear as a neurophonic instrument which produces its own tones in response to external vibrations (and part of the role of the artwork is then to draw attention to these tones produced in the ear, to draw them out of subliminal existence.) As an integral member of Amacher’s research team, he recently collaborated on an exhibition of her archive presented at the DAAD Galerie Berlin, and a series of related performances in Berlin and at the Tate Modern, London.

Most recently Tcherepnin’s ambitious installation Piper’s Cave II: Ringing Rocks was on view in Greater New York, at MoMA I PS1. In 2014, Tcherepnin’s work was subject of a solo exhibition at the MIT List Visual Arts Center in Cambridge, MA. He participated in the 2014 Whitney Biennial and in 2013, Tcherepnin was included in the Georgian Pavilion at the 55th Venice Biennale, as well as the exhibition Soundings at The Museum of Modern Art, New York (2013). Tcherepnin presented a major site-specific sound and sculptural installation as part of The Imminence of Poetics, the 30th Bienal de São Paulo; other recent exhibitions include Pied Piper, Part 1, Audio Visual Arts, New York (2012); Looking at Listening, with Ei Arakawa, Taka Ishii Gallery, Tokyo (2011); Be a speaker. So be it…, with Ei Arakawa and Gela Patashuri, CAC Brétigny (2011) and the Showroom, London (2011). Upcoming performances include Whitney Museum of American Art, and recent performances include The Kitchen, (2015) Portland Institute of Art (2013); The Kitchen, New York, with Woody Sullender (2013); Iwaki City Art Museum, Iwaki, Japan (2013); The Solomon R. Guggenheim Museum, New York (2012); Art Institute of Chicago with Das Institut and United Brothers (2012); Issue Project Room, Brooklyn with Woody Sullender (2012); the 30th Bienal de São Paulo, with Jutta Koether and Yuki Kimura (2012); and Gavin Brown’s Enterprise, New York with Das Institut and United Brothers (2012).

Sergei Tcherepnin is the recipient of the Artadia NADA Award. 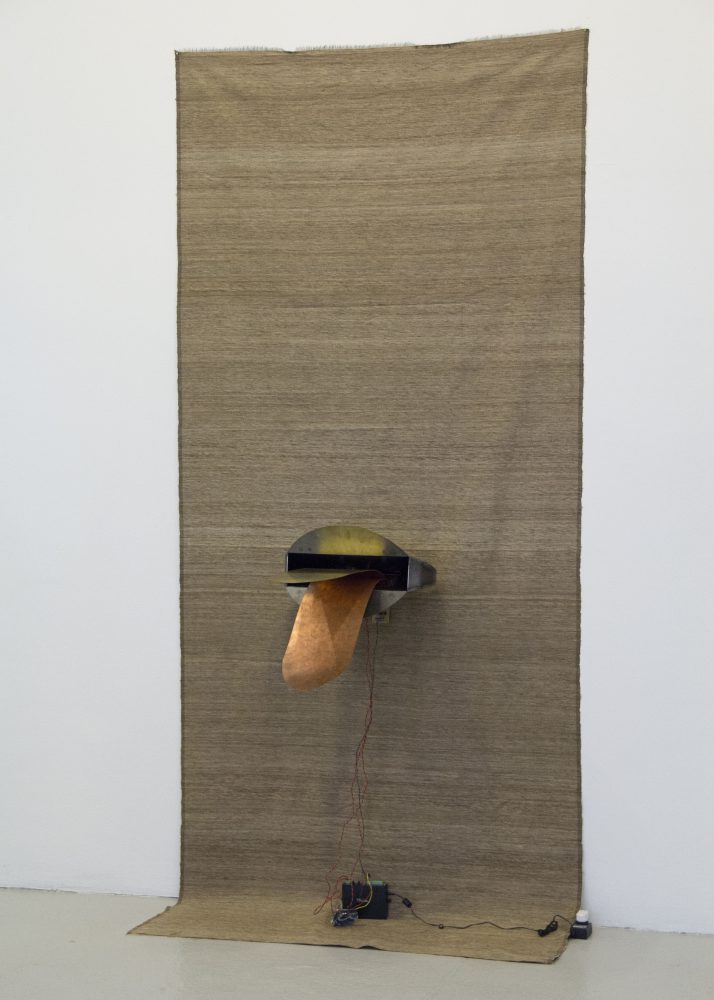 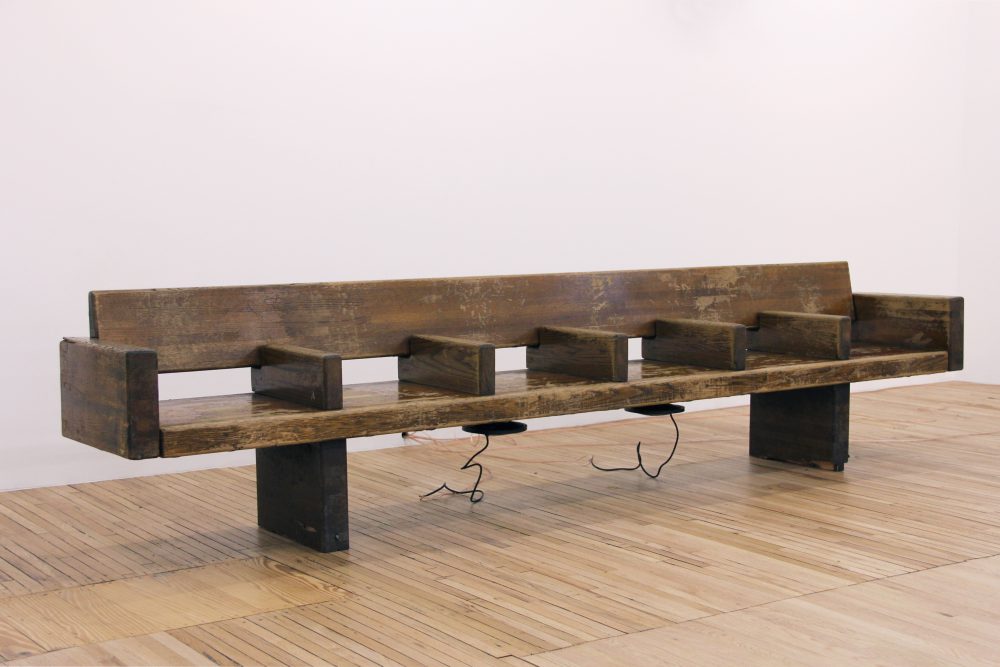 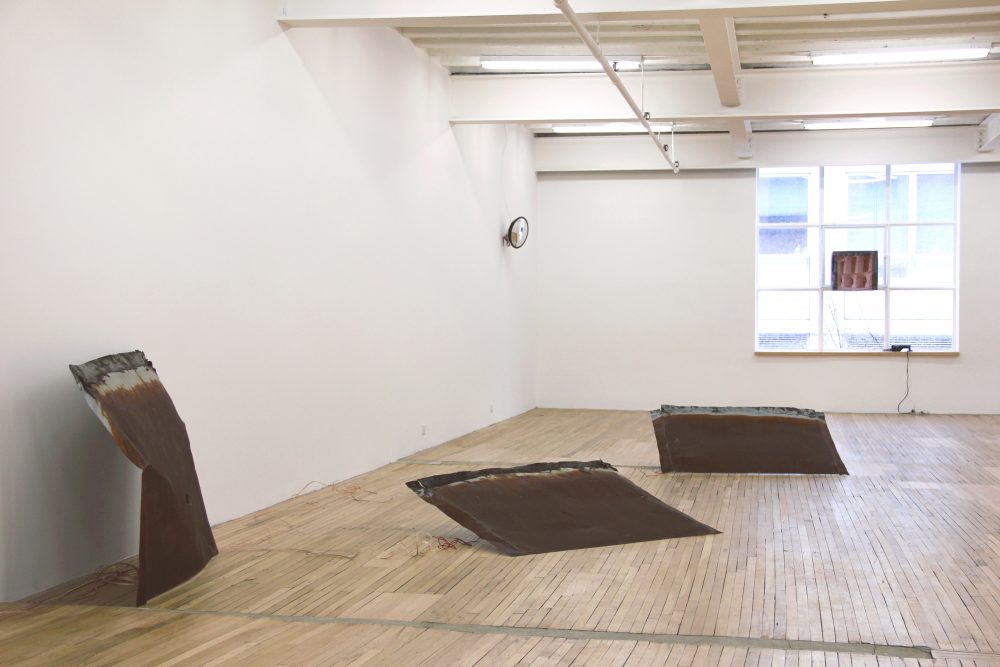 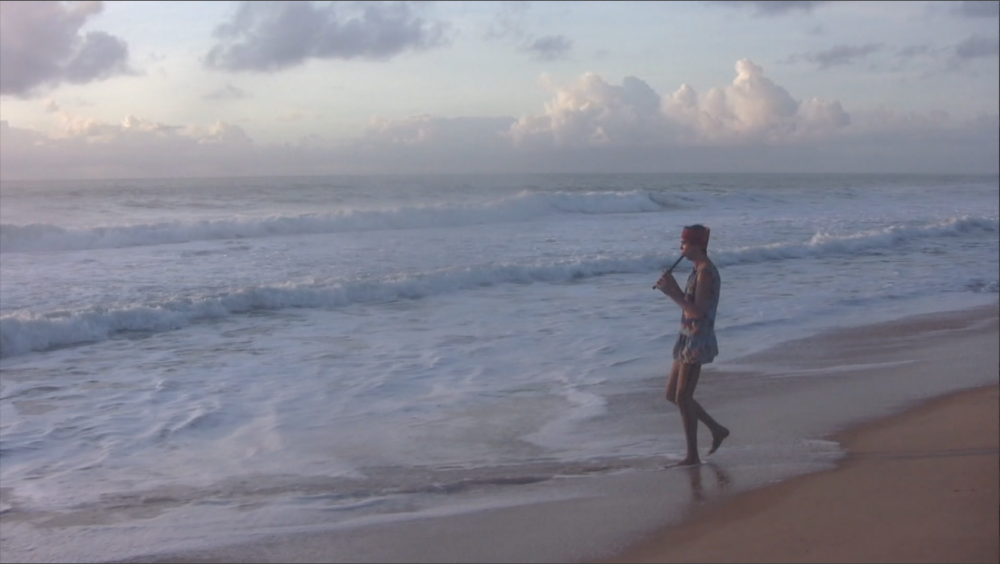 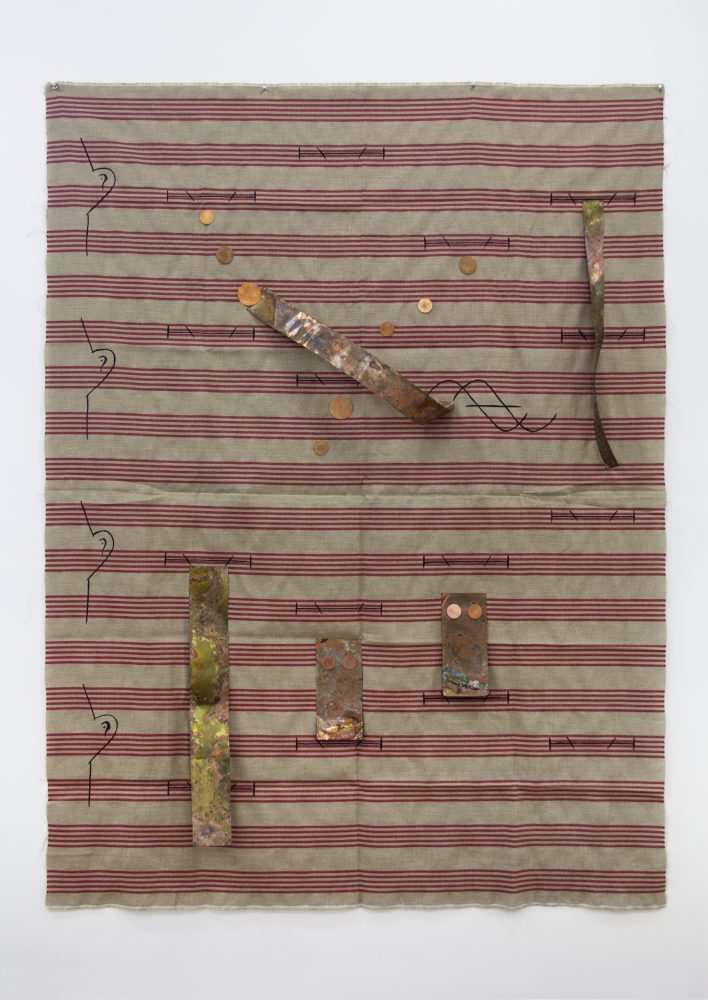 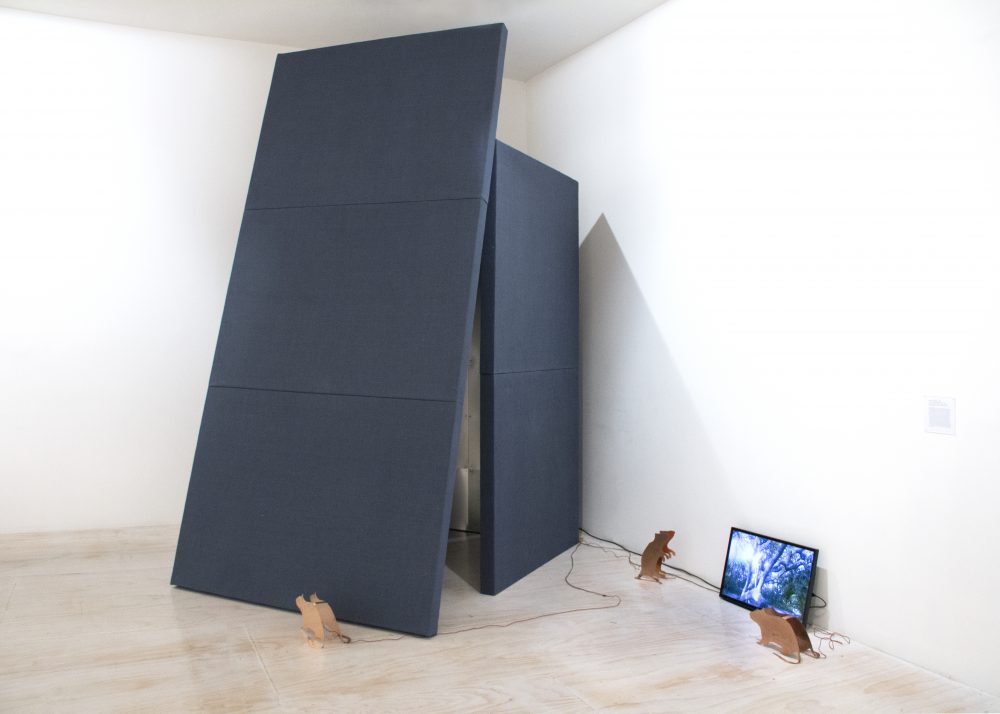 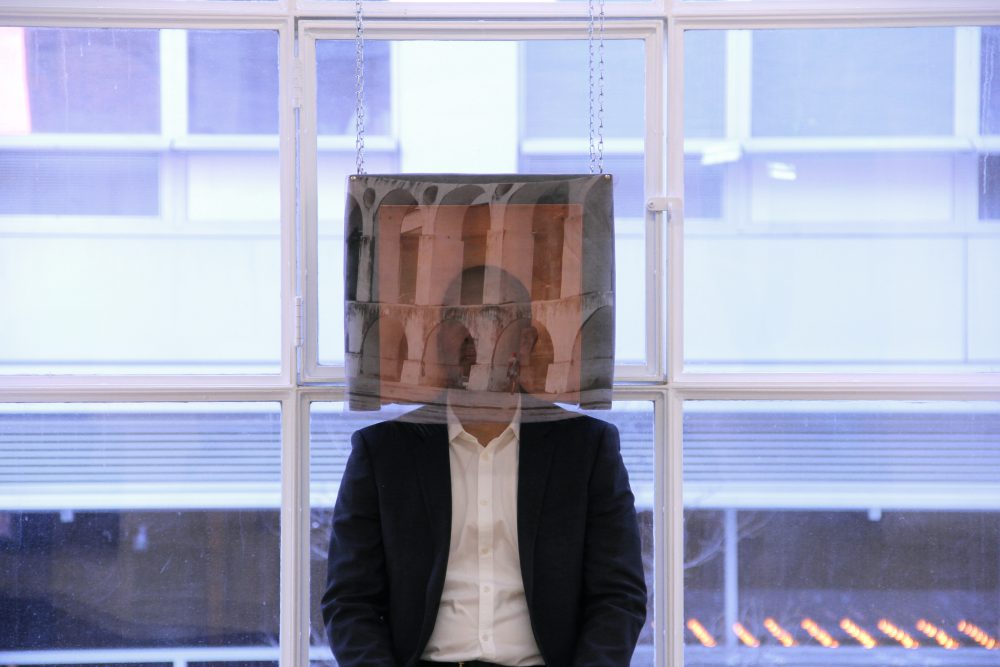 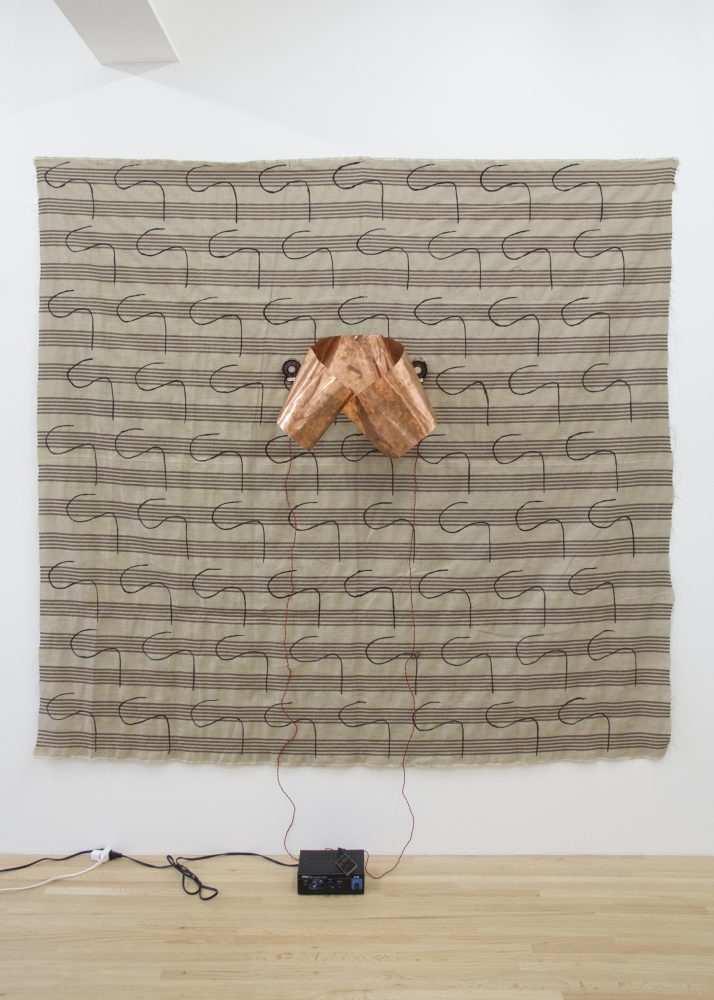