As an artist and educator, Sergio De La Torre has worked with and documented the manifold ways by which citizens reinvent themselves in the city they inhabit, as well as site-specific strategies they deploy to move ‘in and out modernity.’

De La Torre’s work often invokes collaborations with the subjects and invites both intimate and critical reflections on topics related to housing, immigration, and labor, to mention only a few. De La Torre purposely work with individuals from marginalized sectors of the cities he works in, including factory workers (Tijuana), shoeshine boys (Mexico City), undocumented immigrants (Los Angeles and San Francisco), and evicted families (Oakland). In his work De La Torre has tried to approach the lives of these individuals, not as victim-subjects, but have attempted rather to reexamine the meaning of their actions in the context of shifting global conditions. 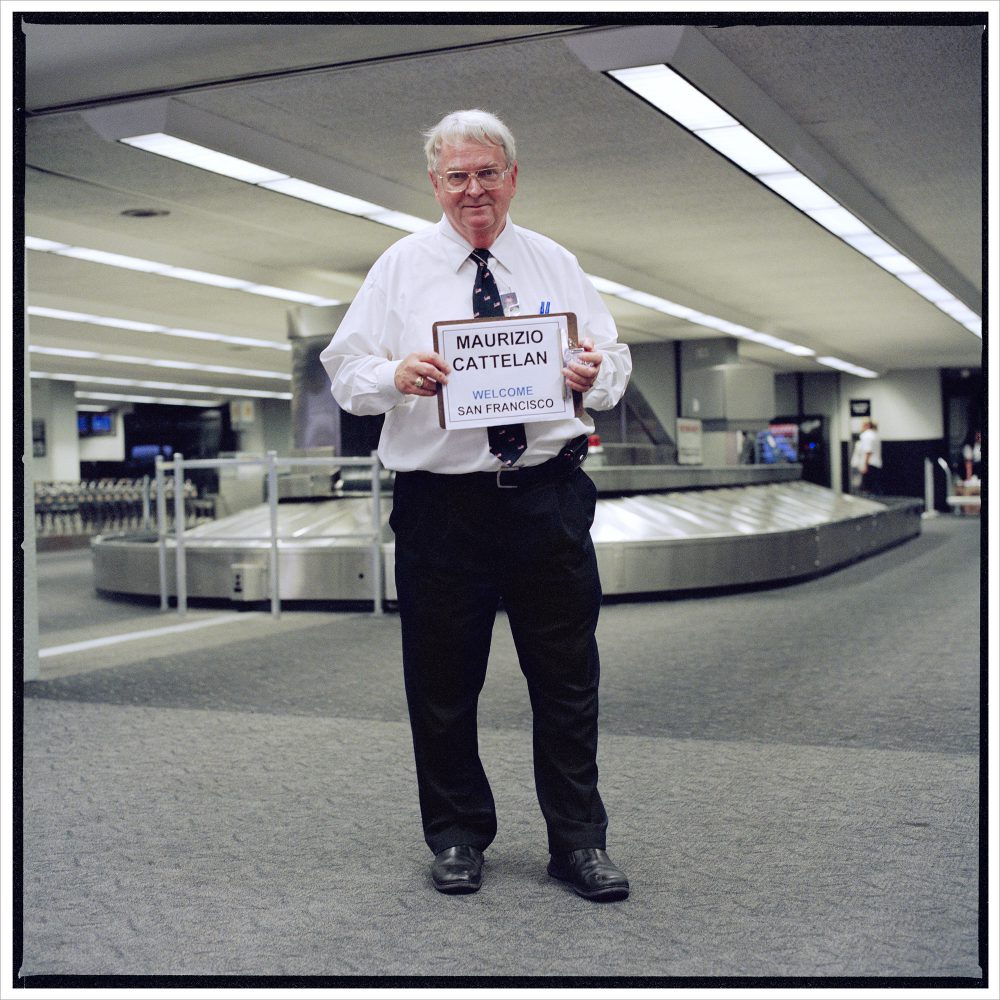 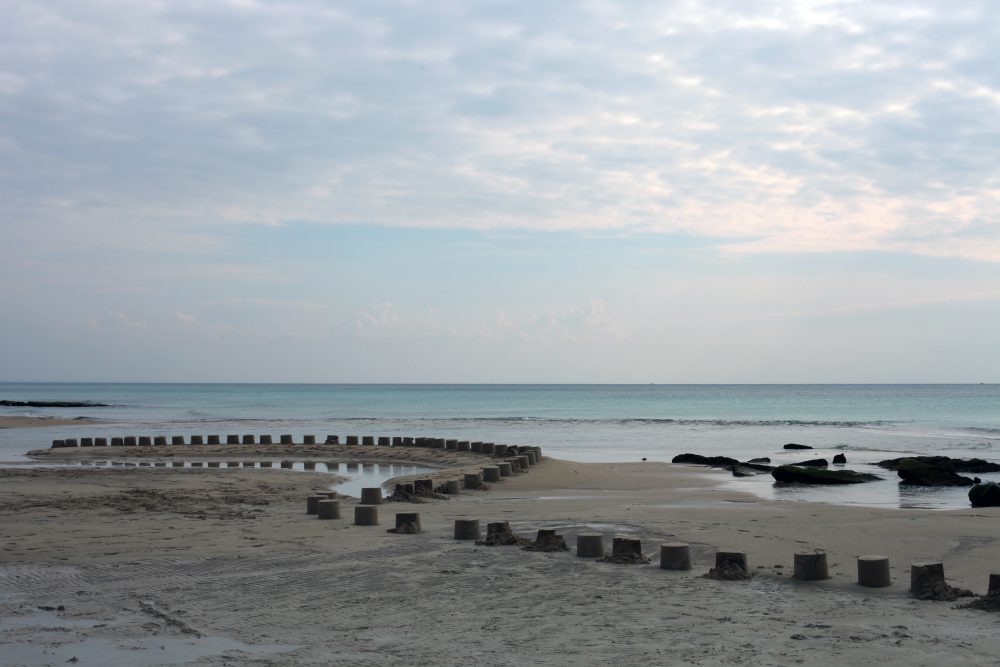 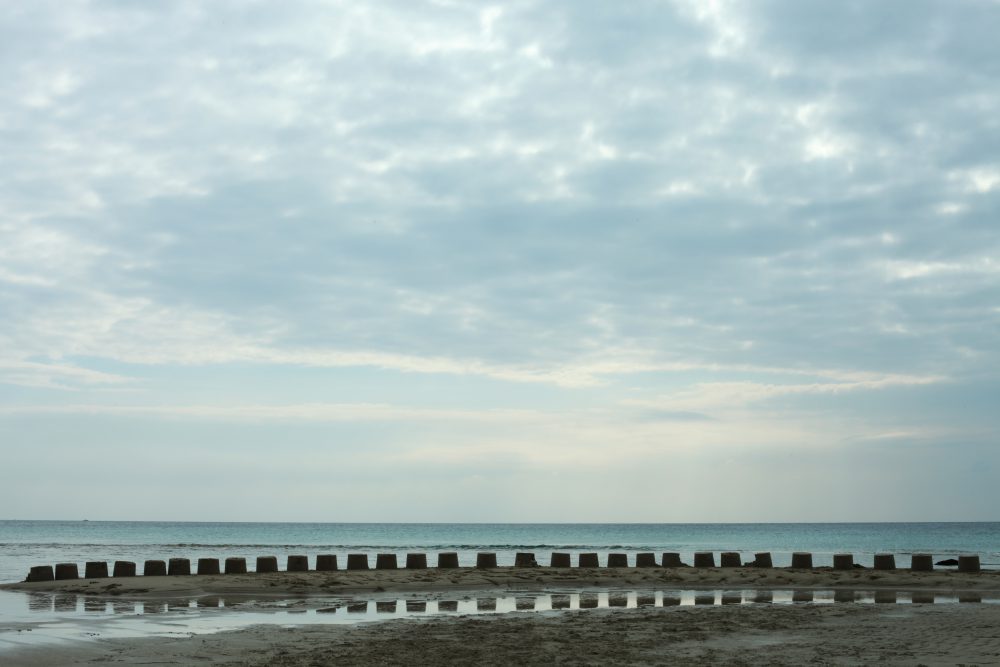 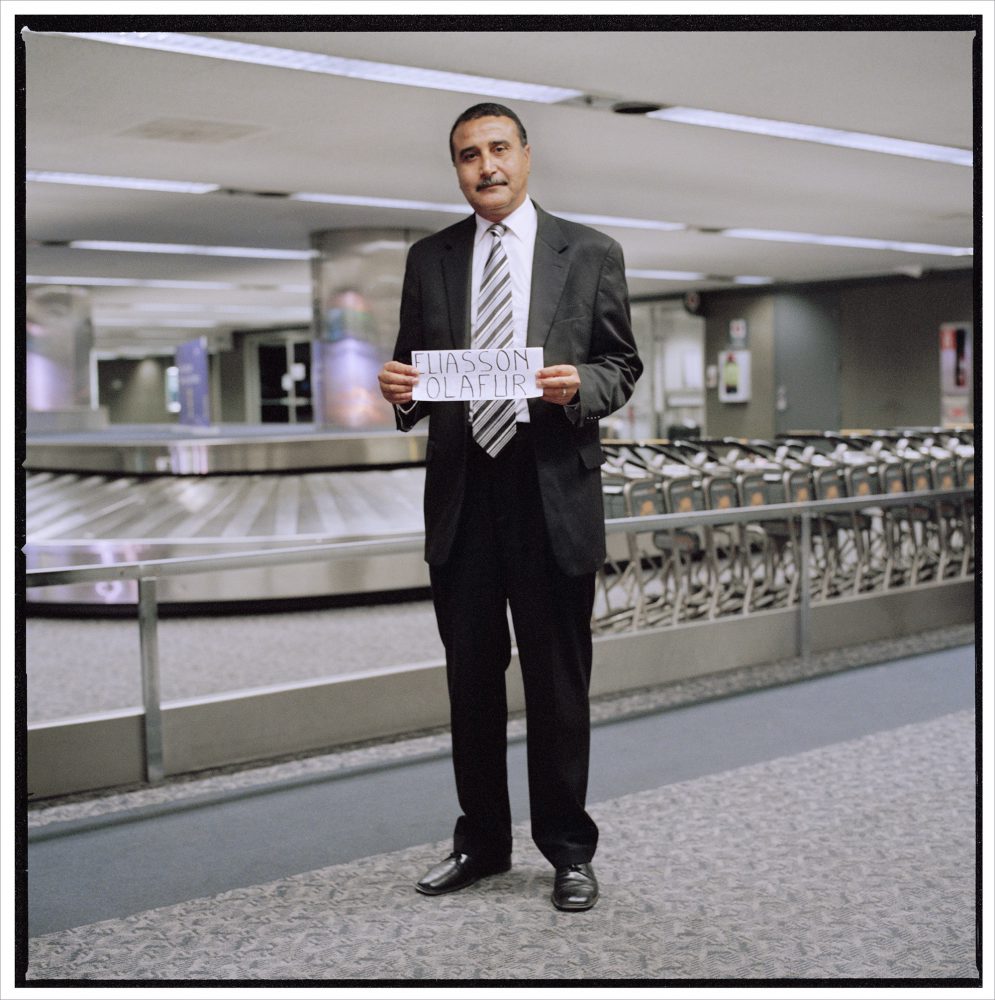 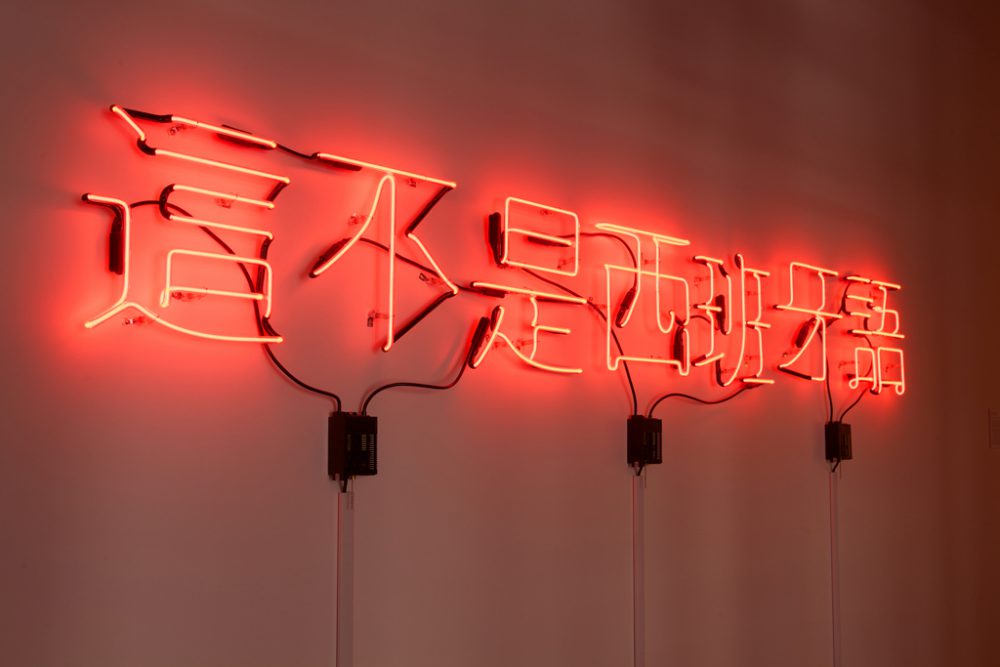 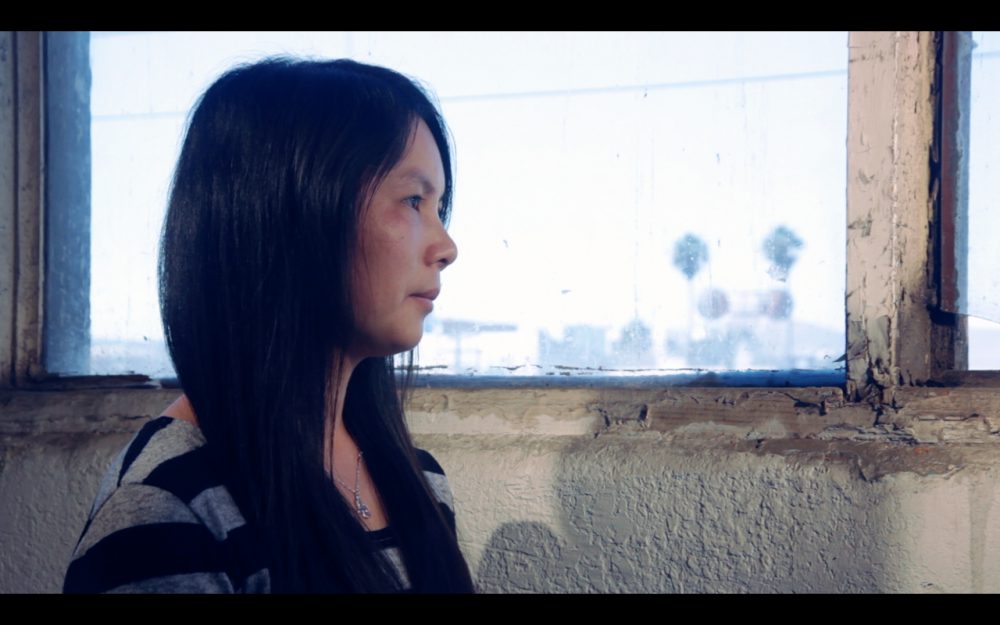 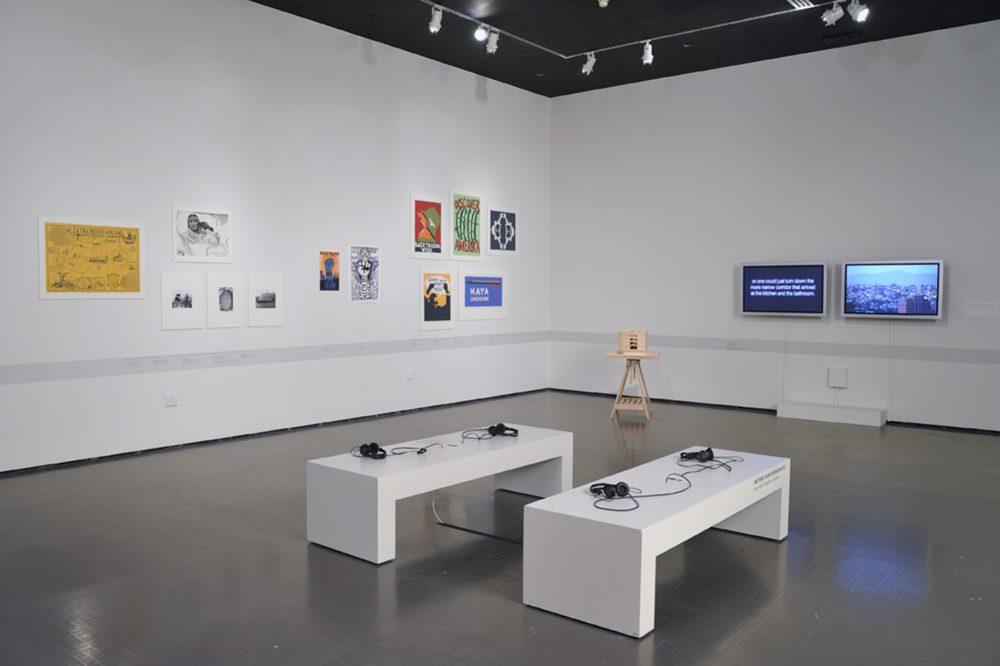 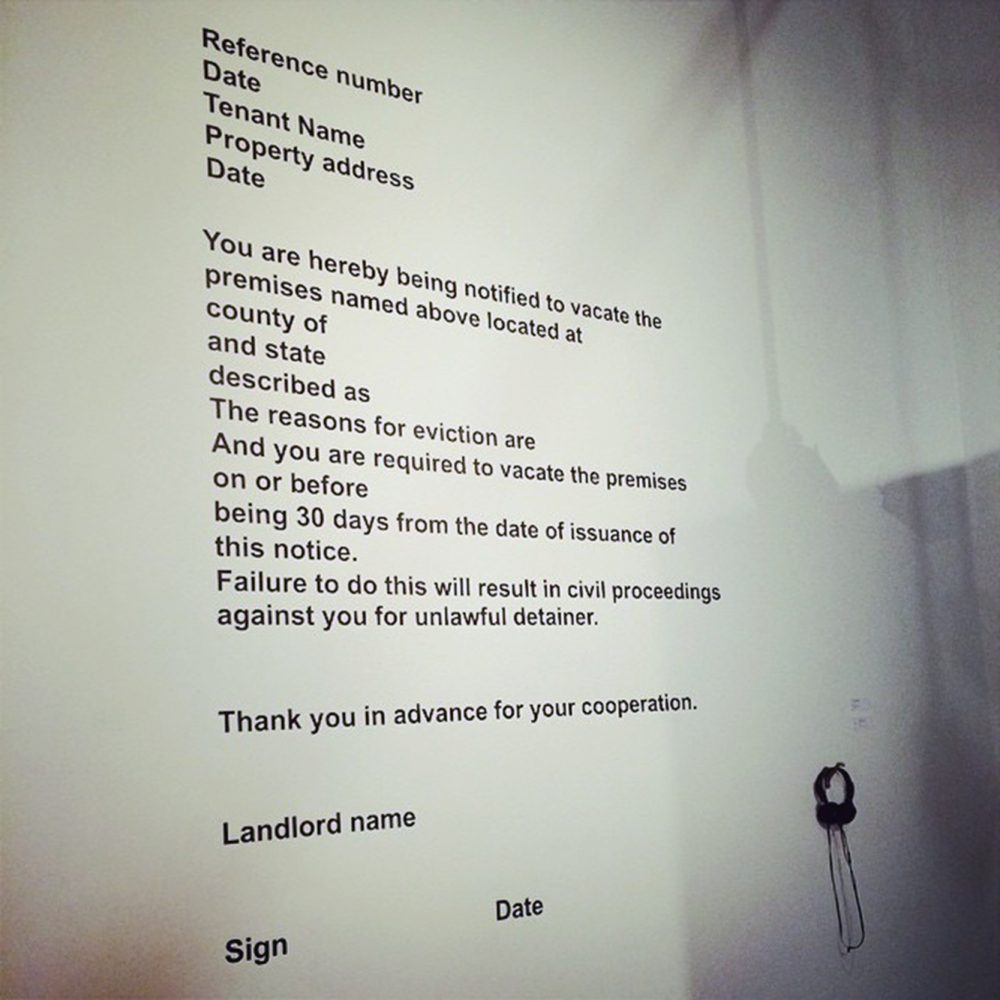