Soody Sharifii is an Iranian/American artist based in Houston. Her work primarily deals with the paradoxes and contradictions inherent in living between two cultures. In many of her series, she has explored the notion of identity and what it means to participate in two cultures from both an outsider’s and an insider’s perspective. Through different series, she investigates this concept as it applies to Moslem youth in Iran and US and their emerging concept of self-identity specifically how they accommodate modernity and the indulgences and exploration specific to youth within a very traditional society. 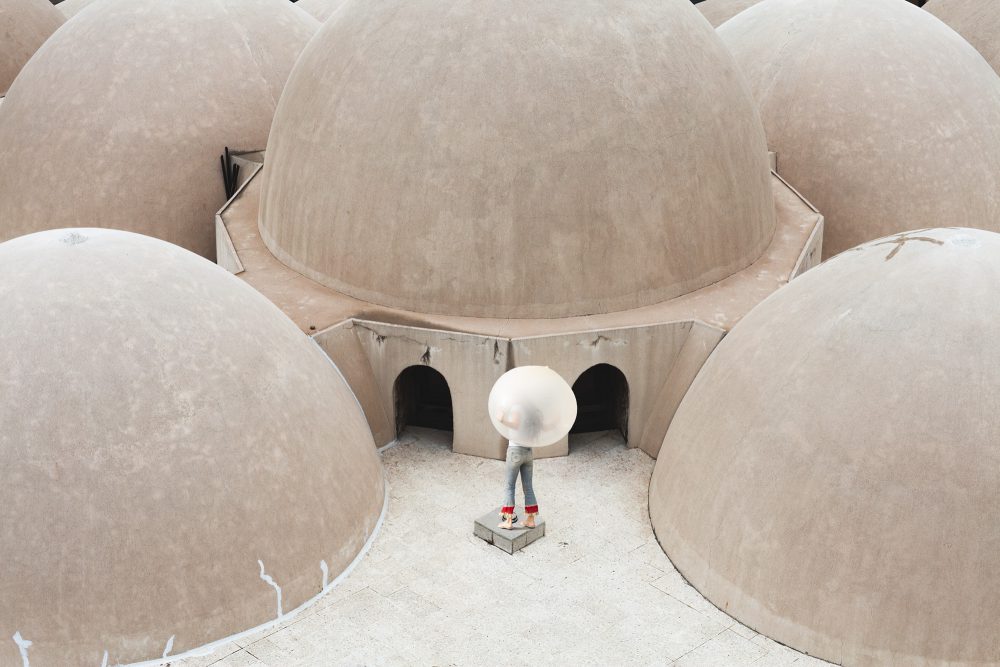 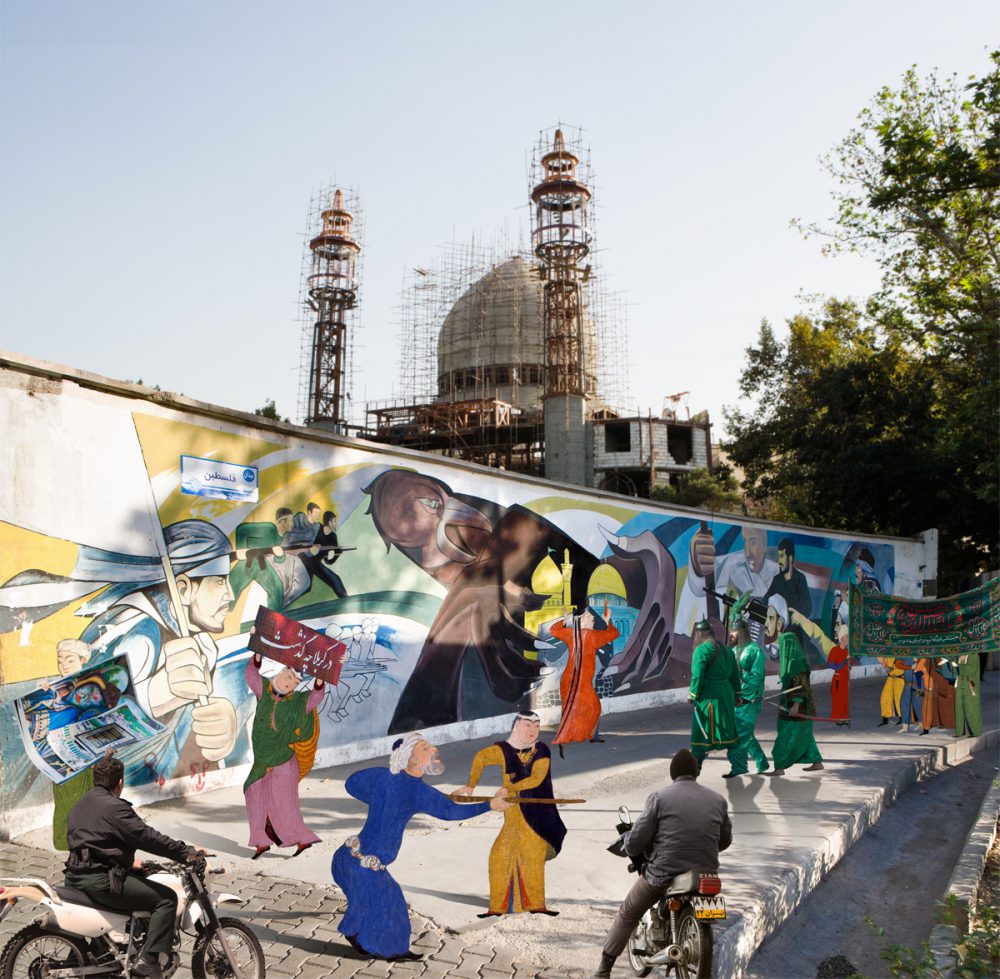 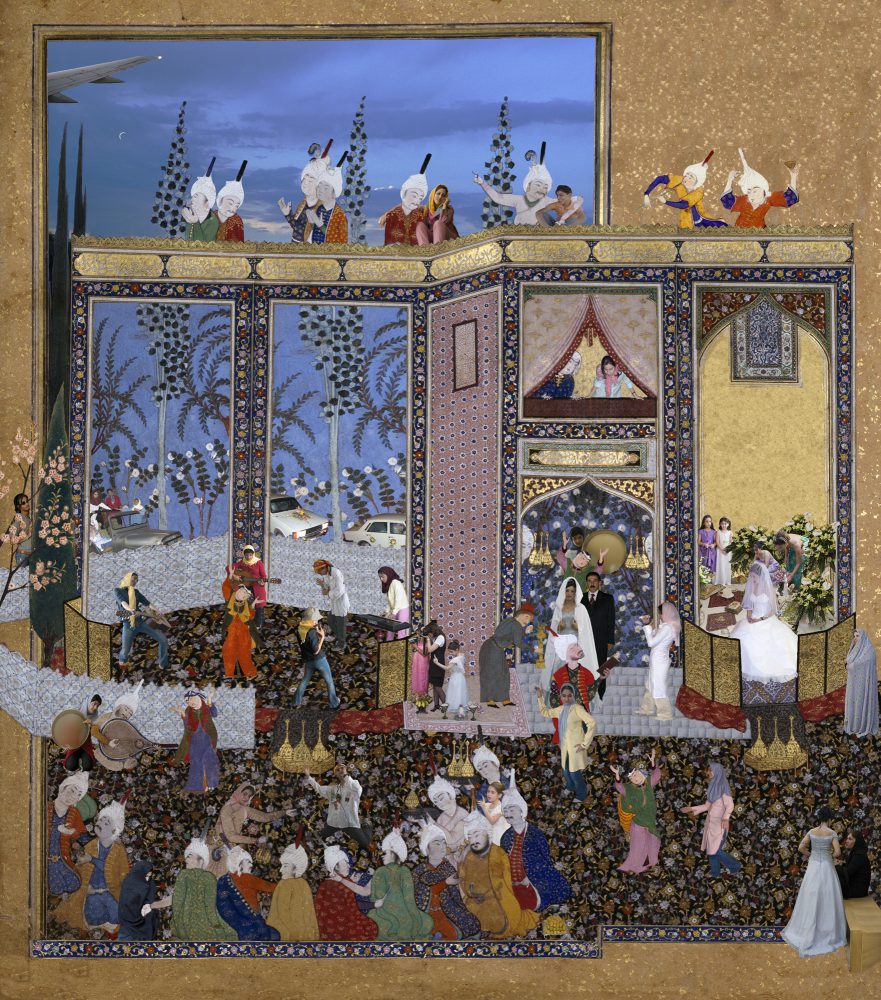 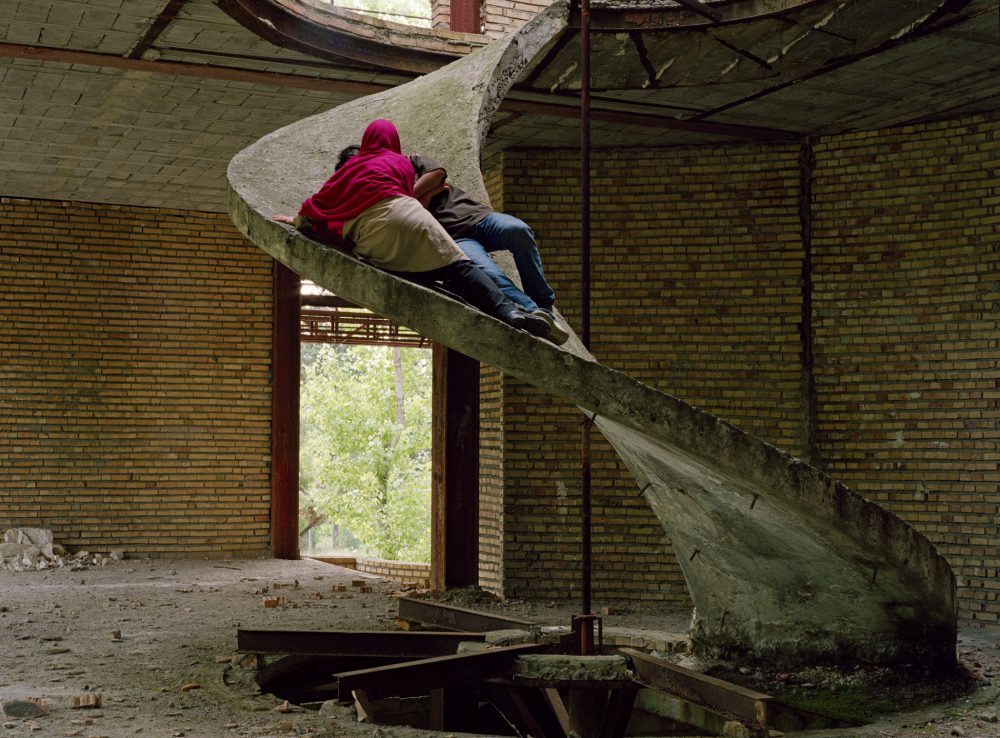 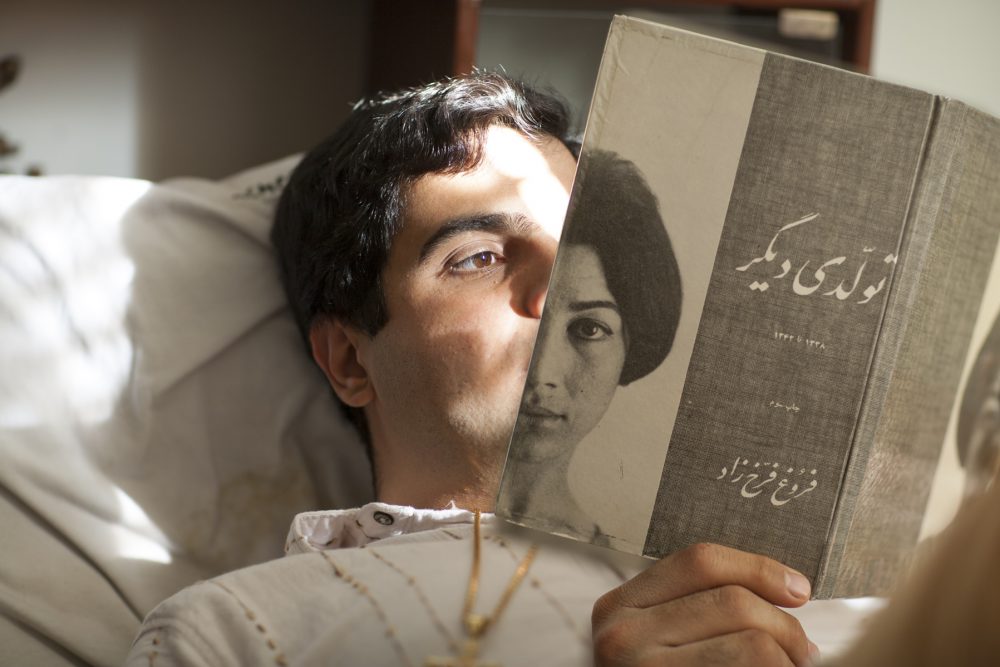 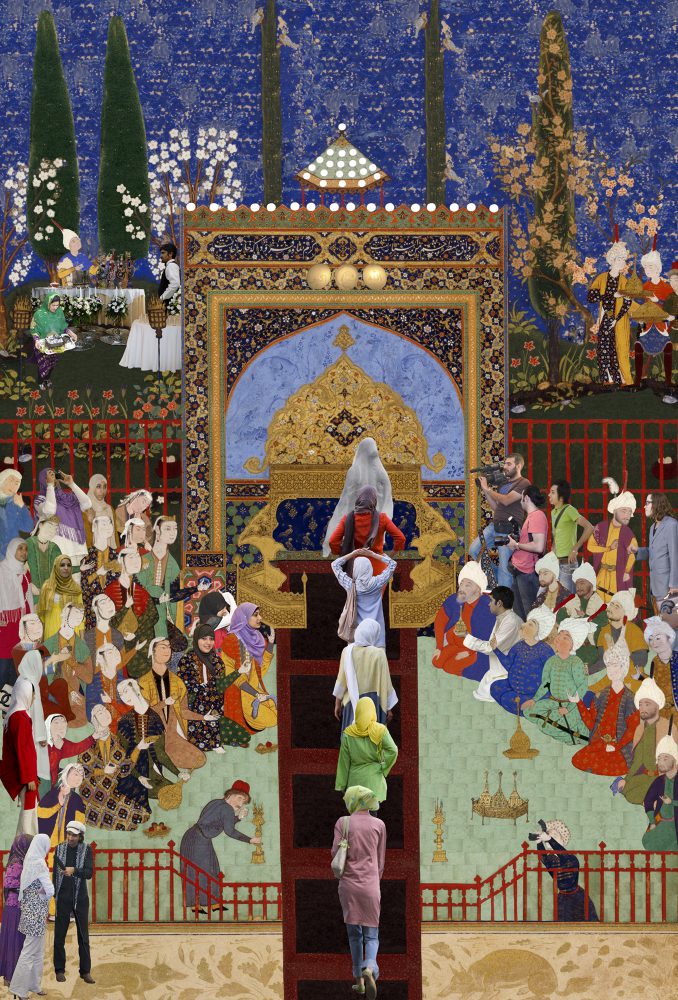 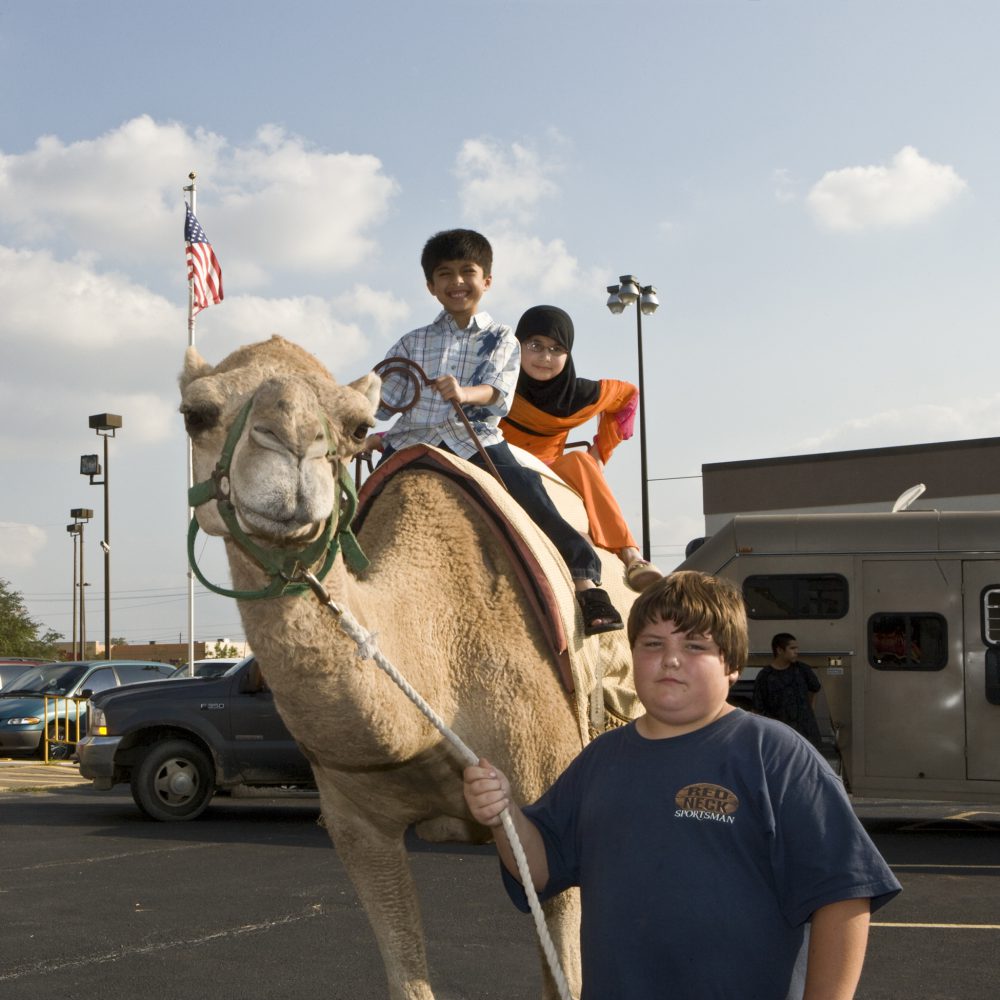