Artadia Awardee
1999, San Francisco
Jurors:
Anthony Meier, Catherine Wagner, Larry Rinder
Stephanie Syjuco creates large-scale spectacles of collected cultural objects, cumulative archives, and temporary vending installations, often with an active public component that invites viewers to directly participate as producers or distributors. Working primarily in sculpture and installation, her projects leverage open-source systems, shareware logic, and flows of capital in order to investigate issues of economies and empire. Recent projects include a collaboration with the FLACC Workplace for Visual Artists in Belgium on a body of works utilizing 3-D scanning of Belgian and Congolese antiquities to produce hybrid ceramic objects addressing the legacy of colonialism, empire, and trade routes. She is a 2014 Guggenheim Fellow and is currently developing a two-year project commission for the San Francisco Museum of Modern Art under the topic of public knowledge, excavating and amplifying hidden bodies of knowledge within the city.

Born in the Philippines, she received her MFA from Stanford University and her BFA from the San Francisco Art Institute. She has shown nationally and internationally, and her work has been included in exhibitions at MoMA/P.S.1, the Whitney Museum of American Art, SFMOMA, ZKM Center for Art and Technology, Germany, Z33 Space for Contemporary Art, Belgium, the Havana Biennial, The Asian Art Biennial, and The California Biennial, among others. She is represented by Catharine Clark Gallery in San Francisco and Ryan Lee Gallery in New York, where her exhibition Ornament + Crime (Redux) is currently on view. She is an Assistant Professor in Sculpture at the University of California, Berkeley, and she lives and works in Oakland. 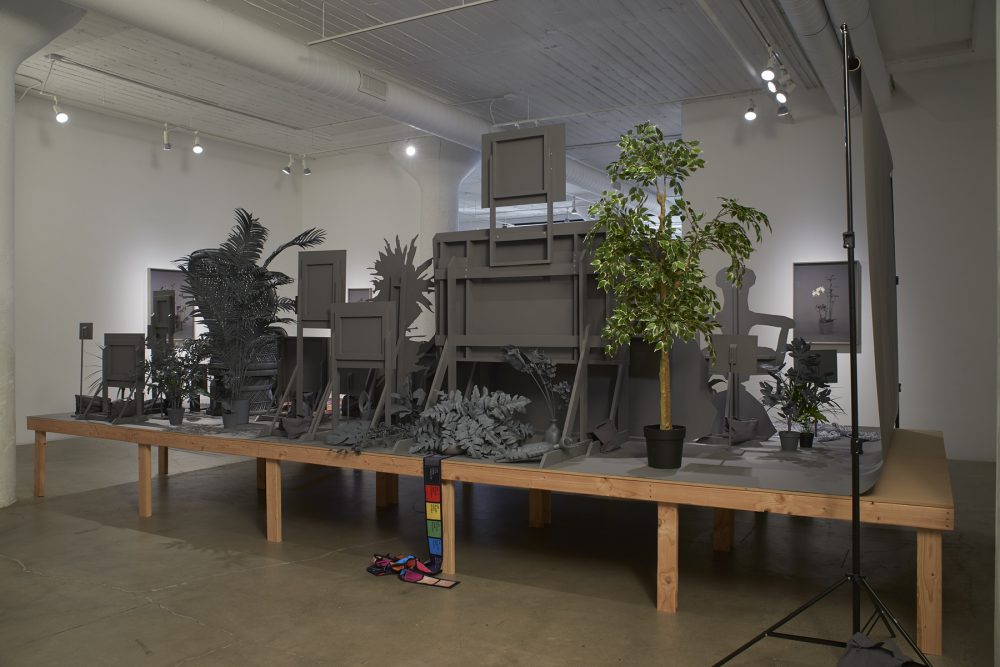 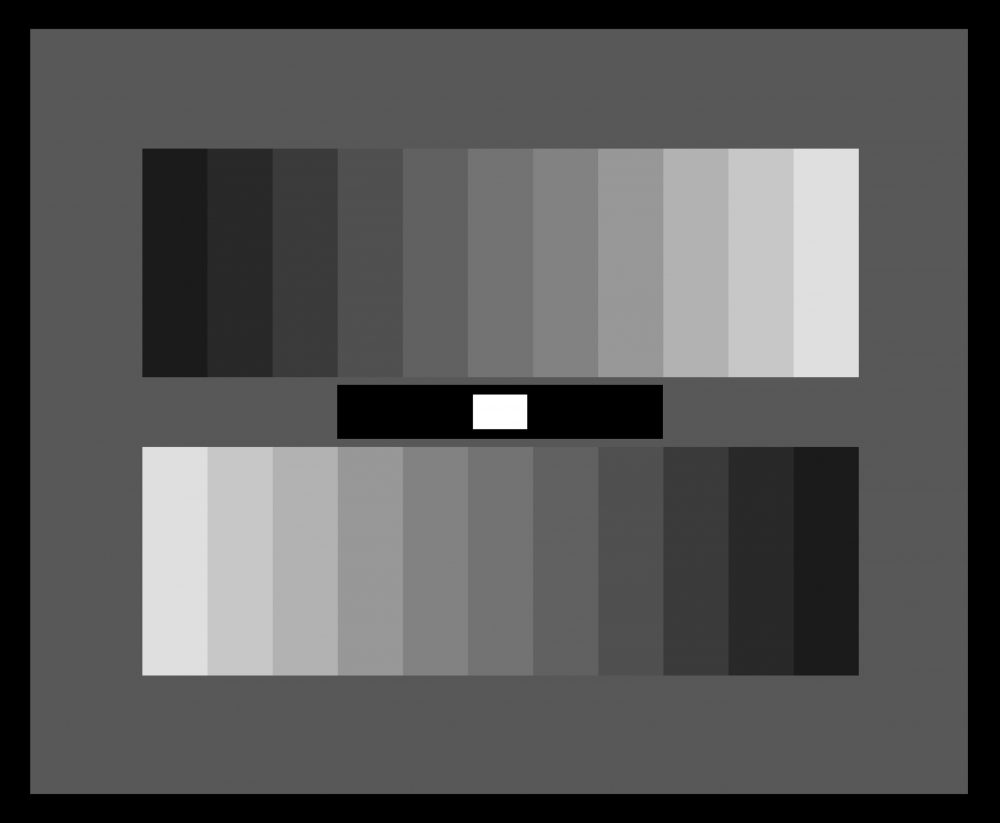 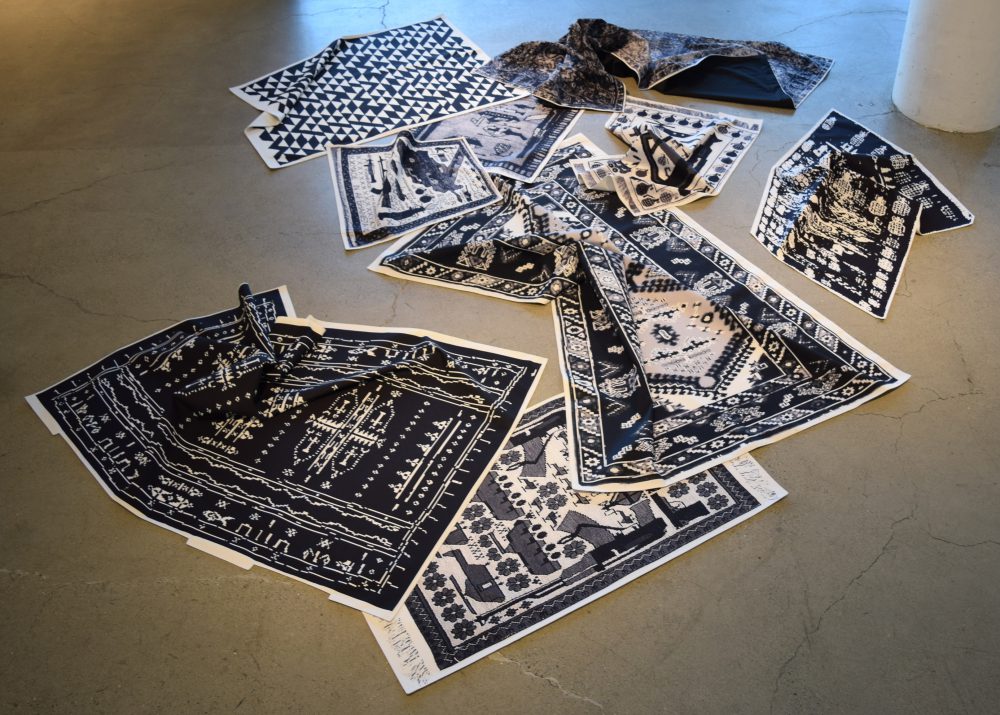 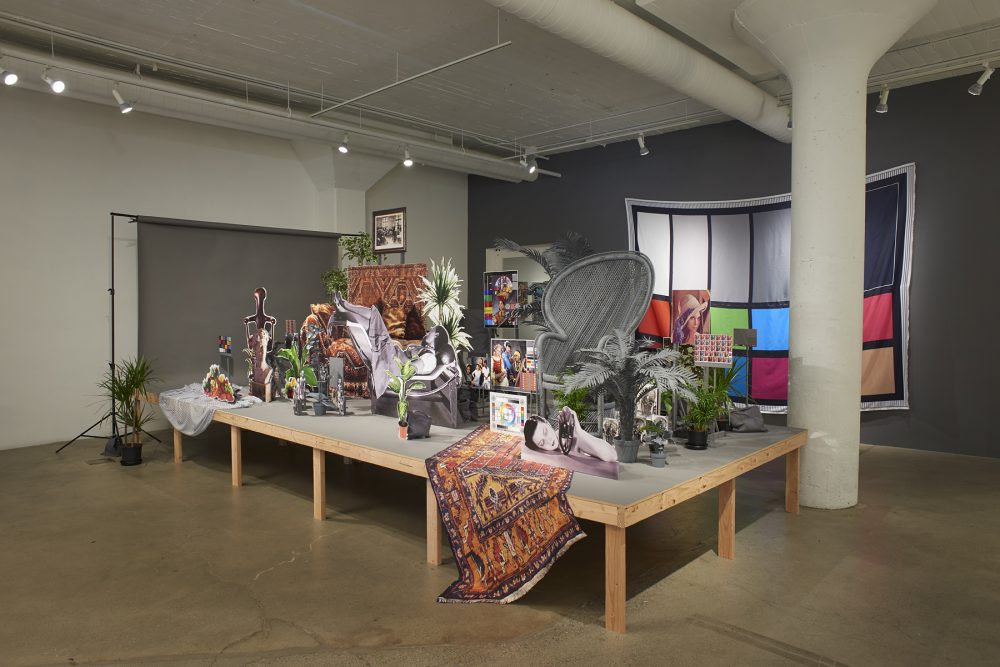 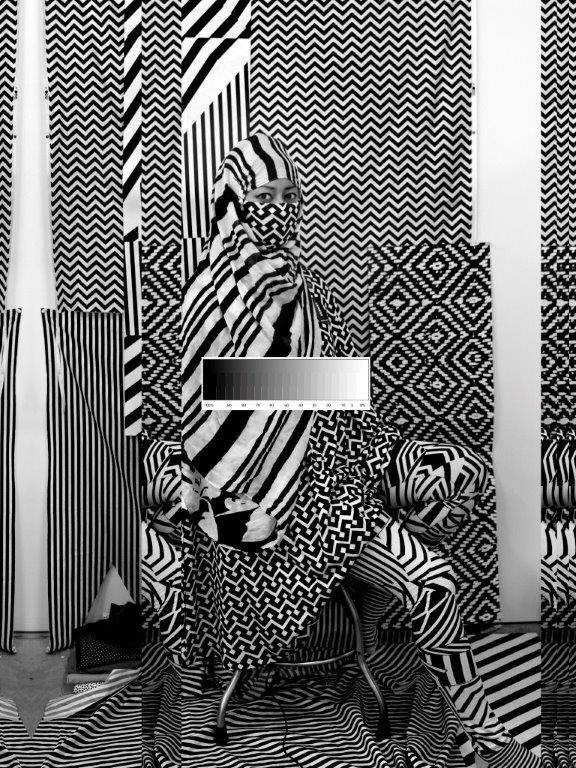 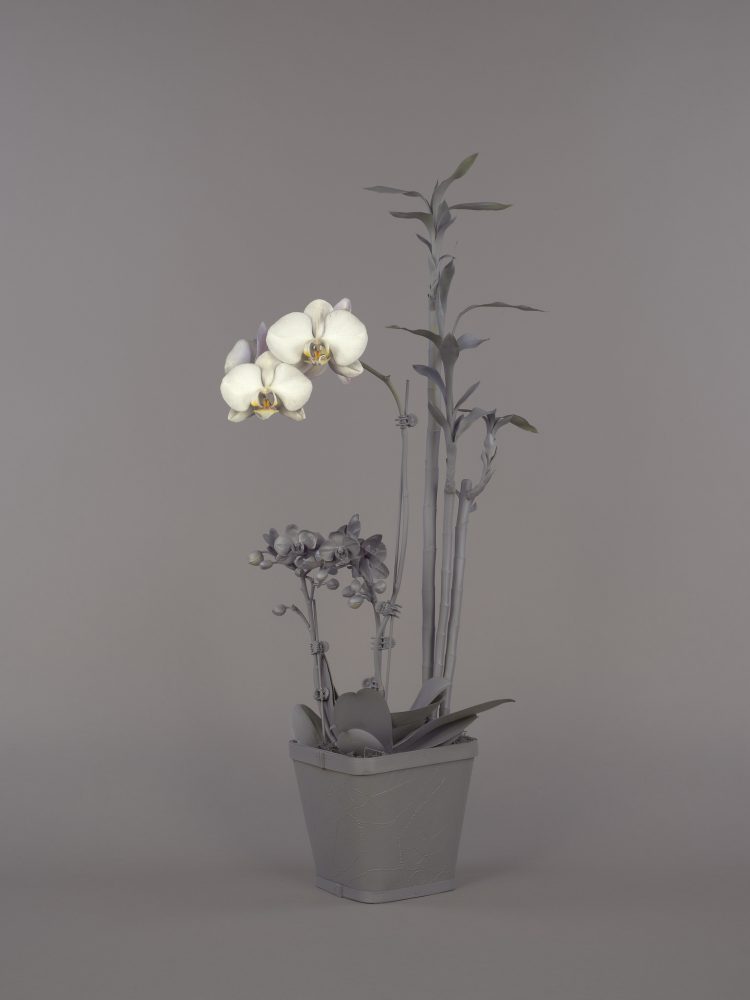 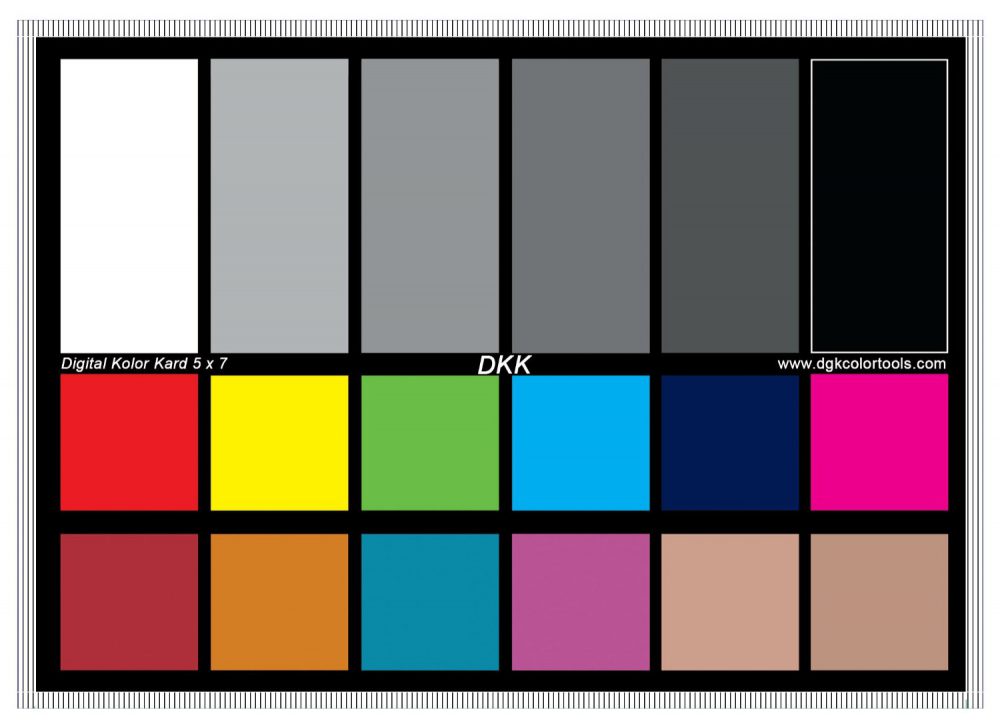 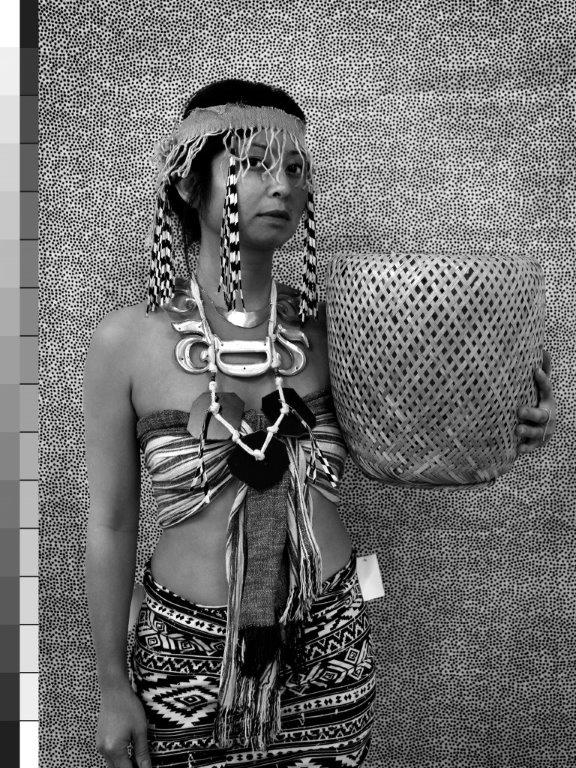