“As I have a mostly outsider viewpoint, the wide array of media and themes depicted in the submissions gave me a pleasant sense of the outstanding artwork being created in the San Francisco area. While the selection process was difficult, the group of Awardees portrays a diversity of artists who have impressive careers and stunning artwork — artists whose careers will ideally launch into new stages with Artadia’s support,” – Juana Williams

Sydney “Sage” Cain is a visual artist born and raised in San Francisco, CA. As an act of  empowered remembering, Cain’s work invites viewers to challenge the continuum of colonialism  that privileges scientific language and understanding of mystical experiences over indigenous epistemologies. Utilizing graphite, powdered metals, printmaking, and chalk as transcendent  emblems for myth-making, her work offers reverent narratives that reveal the power of remembrance and spiritual evolution within “unseen” Black afterlives.

Cain’s work has been exhibited at Betti Ono, Ashara Ekundayo Gallery, Rena Bransten  Gallery and the Oakland Museum of California. They have received the Emerging Artist Award  at the Museum of the African Diaspora and the Honorary AIR Award at Kala Art Institute. Cain is  currently represented by Rena Bransten Gallery with a solo exhibition scheduled to open there  late 2021. 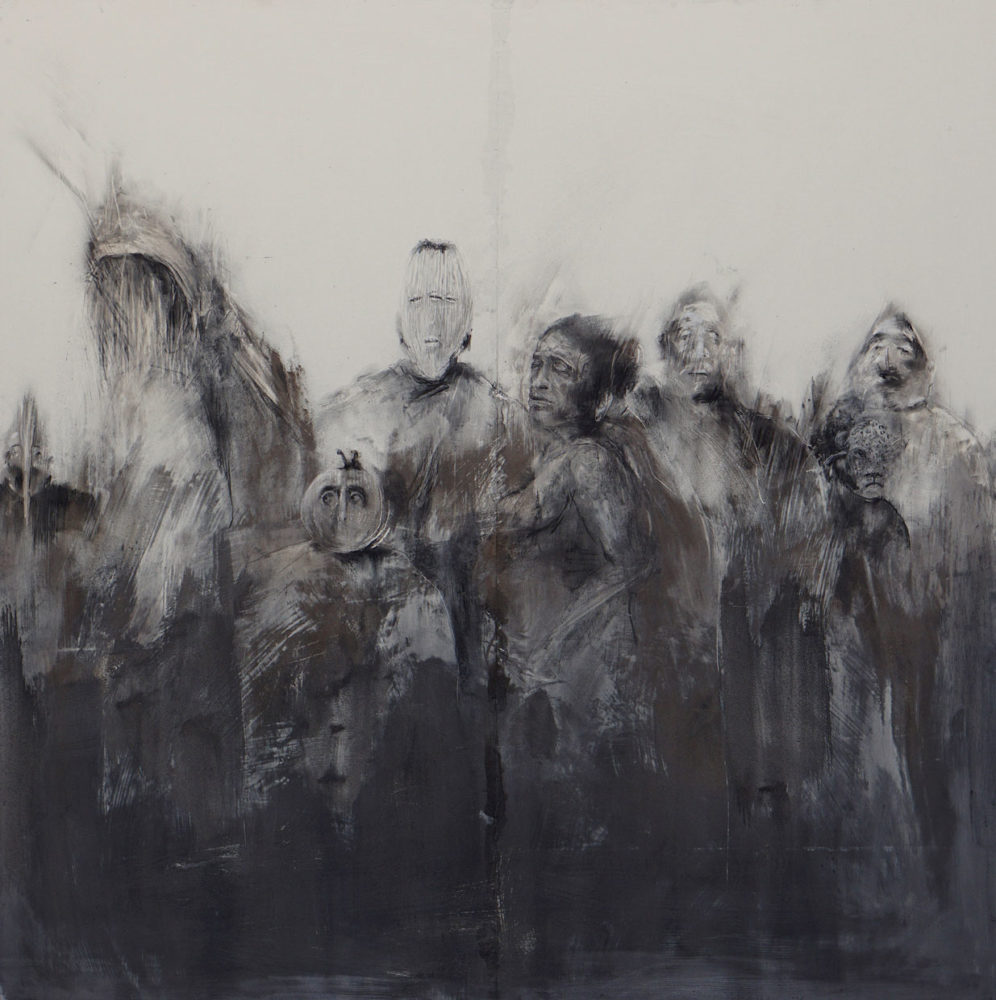 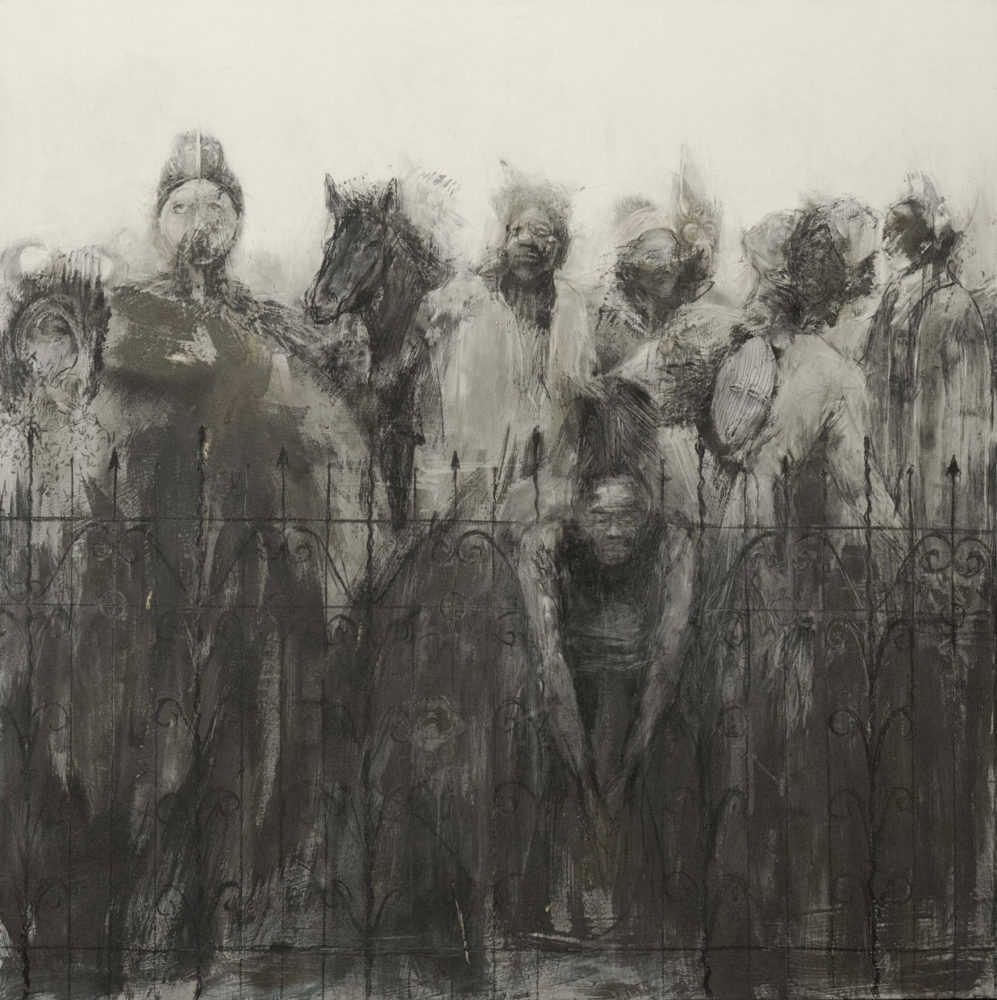 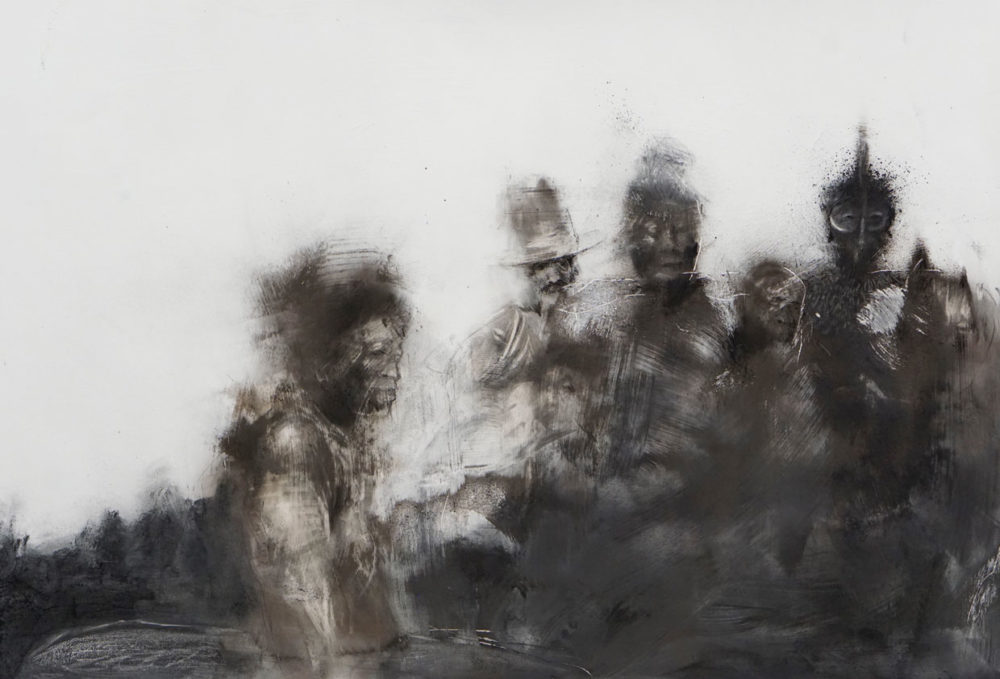 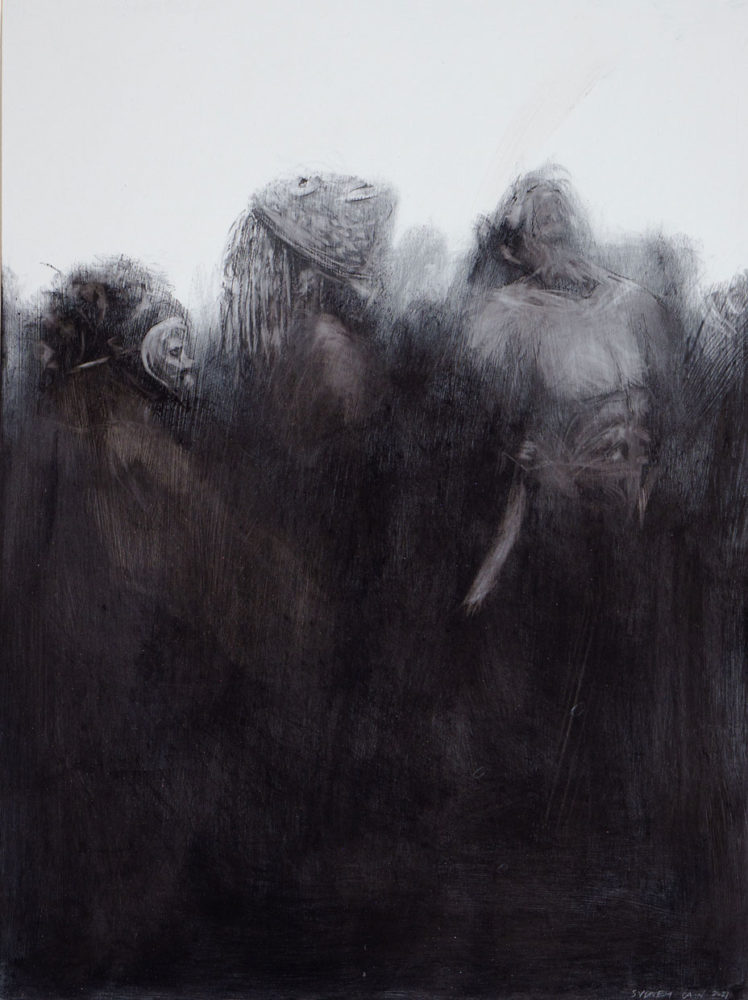 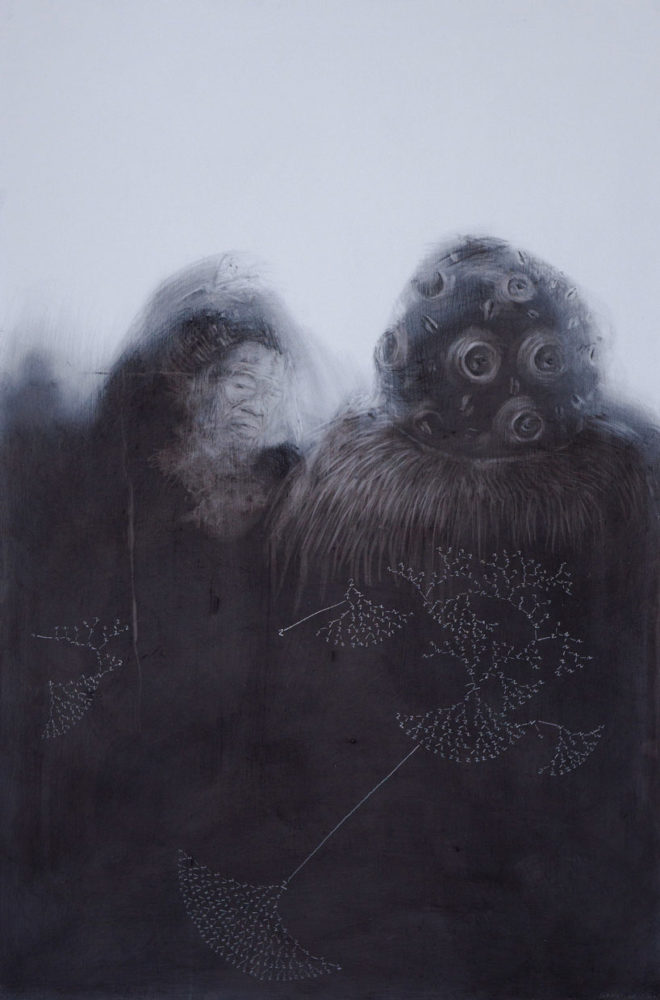 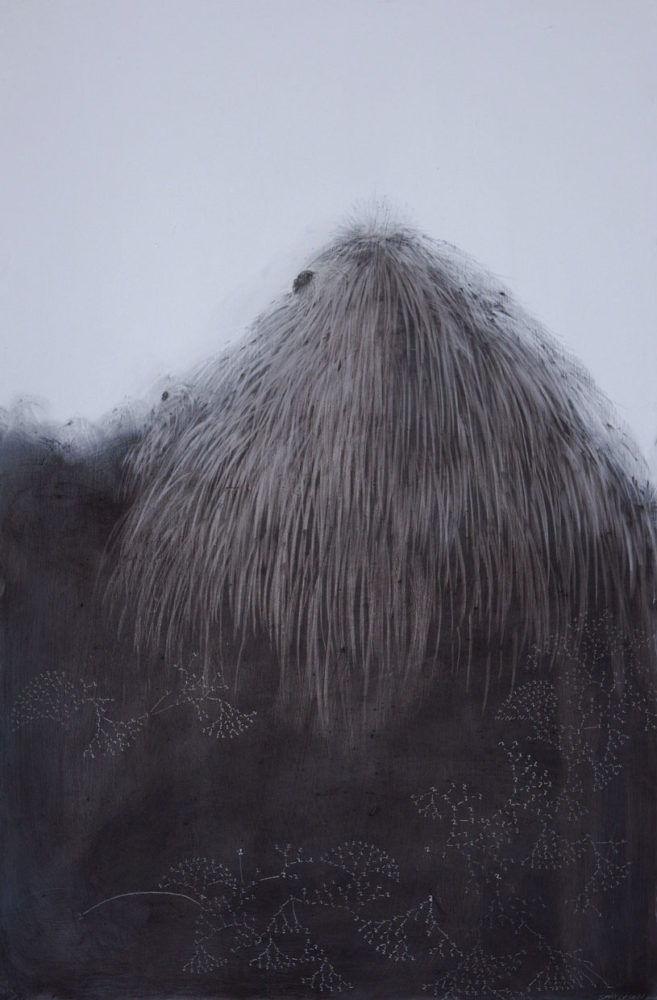 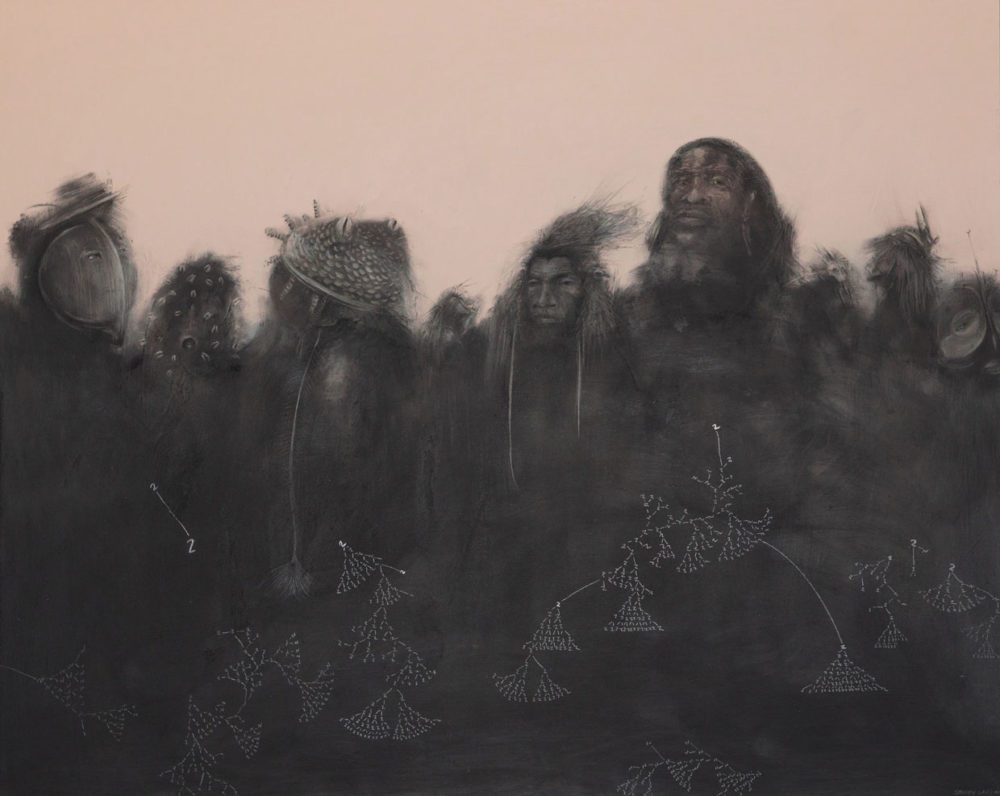 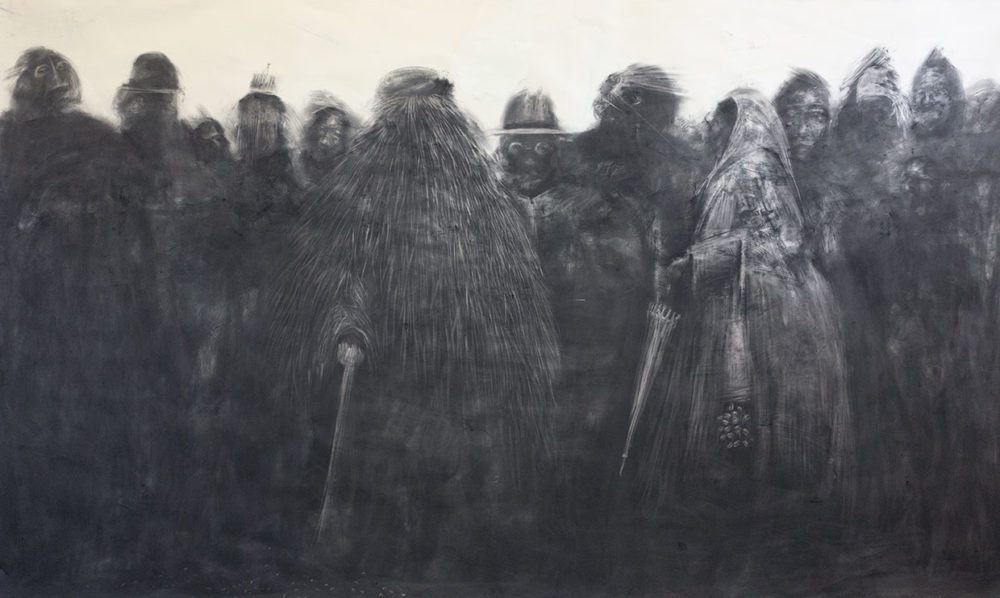