Terence Nance is an Artist, Musician, and Filmmaker born in Dallas, Texas in what was then referred to as the State-Thomas community. Nance wrote, directed, scored, and starred in his first feature film, An Oversimplification of Her Beauty, which premiered at the 2012 Sundance Film Festival and was released theatrically in 2013.

In 2014, he was named a Guggenheim Fellow. In the summer of 2018, Terence’s Peabody award-winning television series Random Acts of Flyness debuted on HBO to great critical acclaim, and was renewed for a second season by the network. The New York Times hailed the show as “a striking dream vision of race” and “hypnotic, transporting and un-categorizable” adding that “it’s trying to disrupt and re-disrupt your perceptions so that, finally, you can see.”

In the fall of 2018, it was announced that Nance was tapped to write, produce and direct Space Jam: A New Legacy, starring Lebron James. The film premieres in theaters and on HBOMAX this summer. In 2020 Terence released his first EP, THINGS I NEVER HAD under the name Terence Etc. He also partnered with filmmakers Jenn Nkiru, Bradford Young, Nanette Nelms and Mishka Brown to form The Ummah Chroma Creative Partners – a directors collective and production company. This team released KILLING IN THY NAME in collaboration with Rage Against The Machine in January of 2021. Nance is currently at work on healing, curiosity, and interdimensionality, while making season II of Random Acts of Flyness and preparing to release his debut album VORTEX.

Terence Nance is the recipient of the 2018 New York Artadia Award. 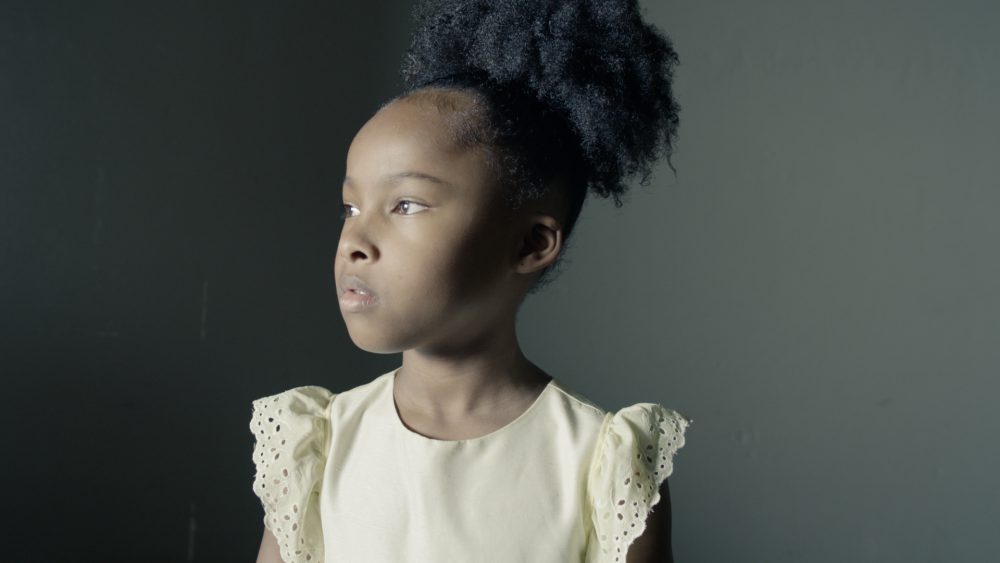 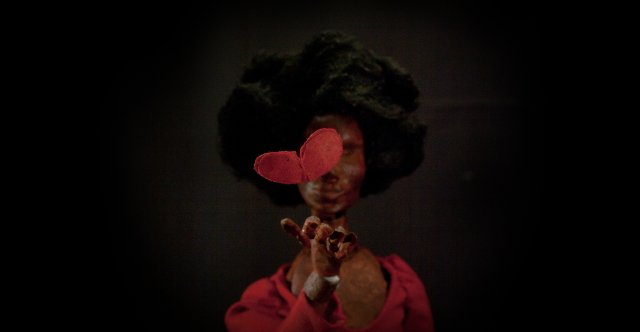 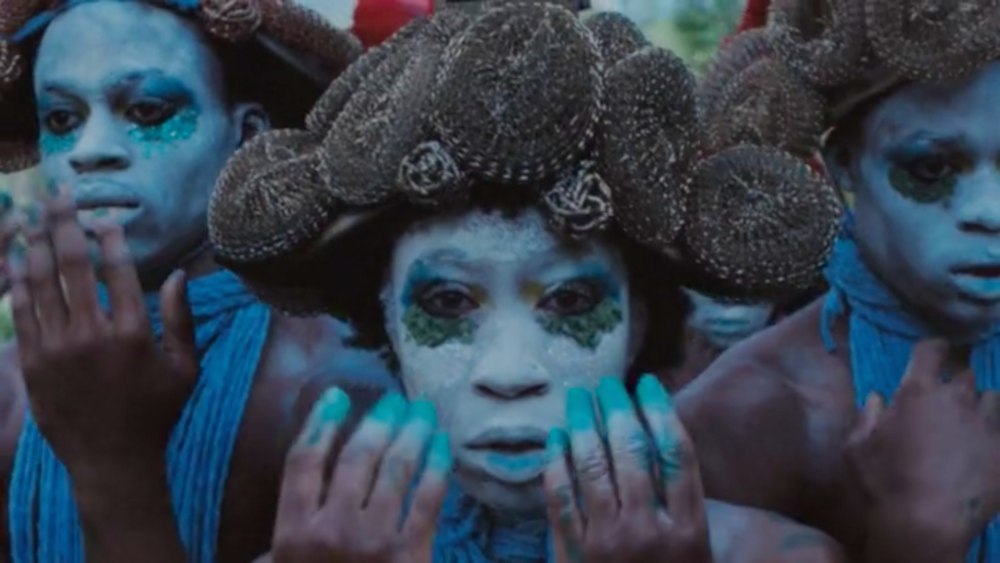 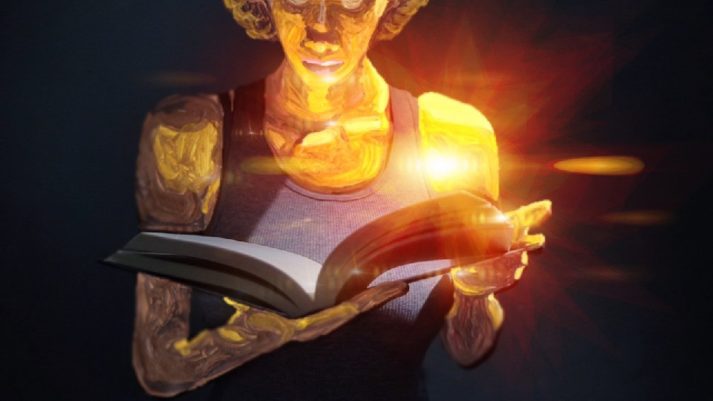