An experimental documentary maker for over twenty years, Tirtza Even has produced work which ranges from feature-length documentaries to multi-channel installation and interactive video work, and which aims to depict the less overt manifestations of complex, and at times extreme, social/political dynamics in specific locations (e.g. Palestine, Turkey, Spain, the U.S. and Germany, among others).

Even’s work has been shown at the Museum of Modern Art, NY, at the Whitney Biennial, the Johannesburg Biennial, as well as in many galleries, museums and festivals in the U.S., Israel and Europe, including Doc Fortnight at MoMA, NY, Rotterdam Film Festival, RIDM Film Festival, Montreal, San Francisco Film Festival, New York Video Festival, Lincoln Center. It has won numerous grants and awards, including 3ARTs Visual Arts and Next Level Awards, Fledgling Distribution Fund, Artadia Award, Chicago, Golden Gate Awards Certificate of Merit, San Francisco International Film Festival; Media Arts Award, the Jerome Foundation; Individual Artists Program Awards, NYSCA, and many others; and has been purchased for the permanent collection of the Museum of Modern Art (NY), the Jewish Museum (NY), the Israel Museum (Jerusalem), among others. Even has been an invited guest at many conferences and university programs, including the Whitney Museum Seminar series, the Digital Flaherty Seminar, Open Doc Lab at MIT, SXSW Interactive Conference, Art Pace annual panel, ACM Multimedia and others. Her work is distributed by Heure Exquise, France and Video Data Bank (VDB). Even is currently an Associate Professor at the School of the Art Institute of Chicago’s Film, Video, New Media, and Animation department.

“Relying on subtle disruptions of images and sound, and on almost imperceptible digital manipulation of slow and extended moments, my work aims to elicit those signs of underlying human life that might otherwise remain latent or oppressed but which disorient and interrupt any innocent view of the everyday.

Negotiating the sometimes intense opposition between conflicting truths, bringing to the fore the multiplicity and transience of point(s)-of-view, is an underlying formal as well as ethical and political concern in my documentary projects, which hence straddle the fields of video art and experimental documentary.

My goal is to create work that has the depth of a feature-length film and yet is fragmented, inconclusive and non-linear, and is both spatial and temporal; hand the viewer the power (and responsibility) to patch a temporary whole from the vignettes I assemble; depict the idiosyncrasy/singularity of individuals at the heart of a category that nonetheless defines them; expose the unique force and beauty, both internal and external, of my characters’ worlds; express the imprint of my ‘I’ on what I see, without speaking through it; produce visual music that depends on slow moments, and enables emotional nuance and depth; use digital effects that enhance the real and make it internal, imagined, remembered, felt.” 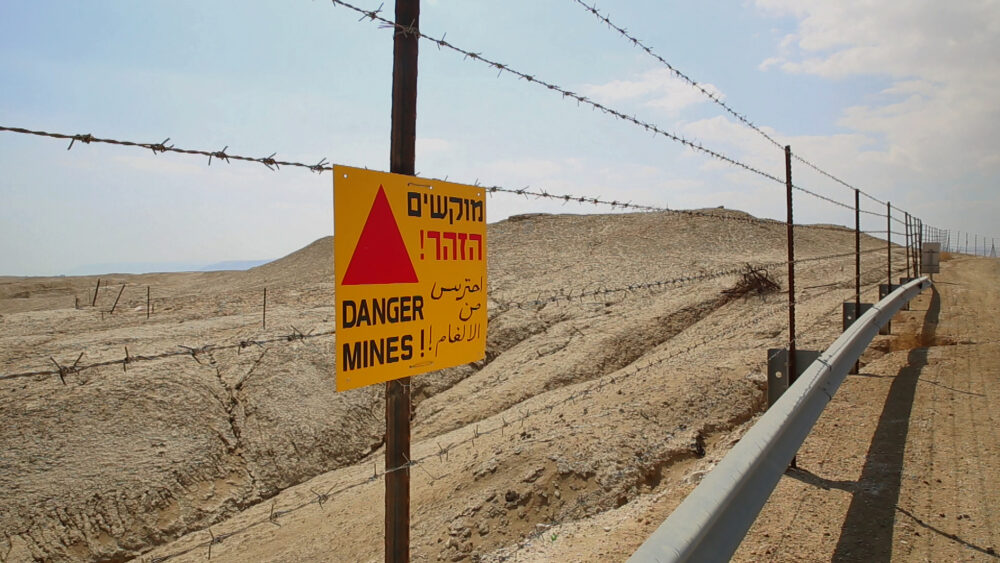 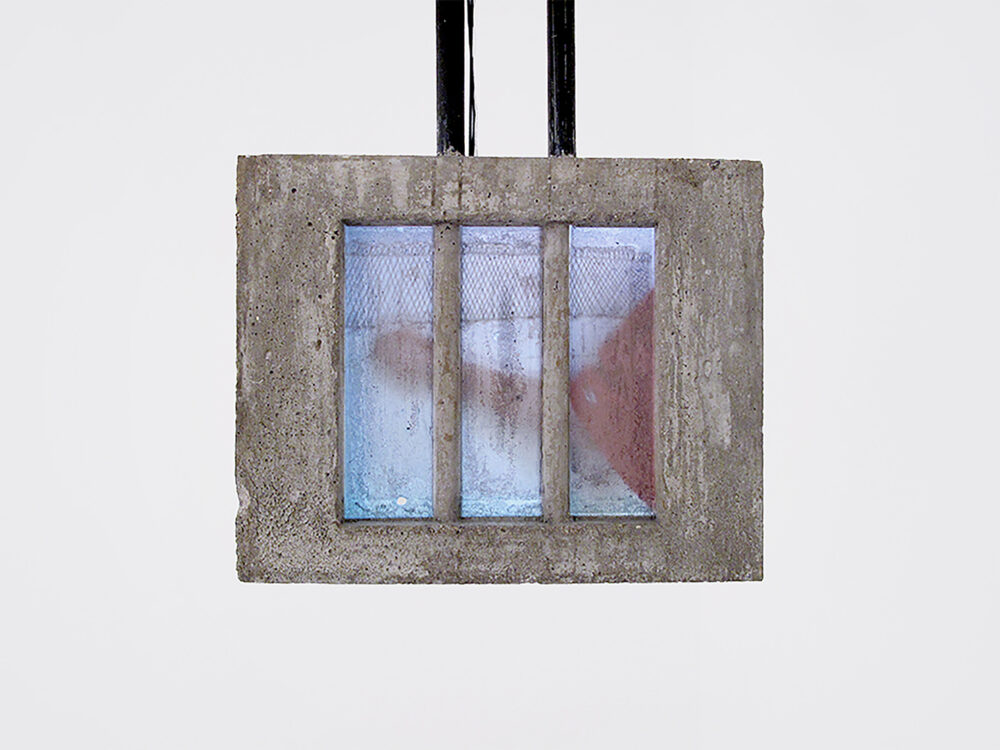 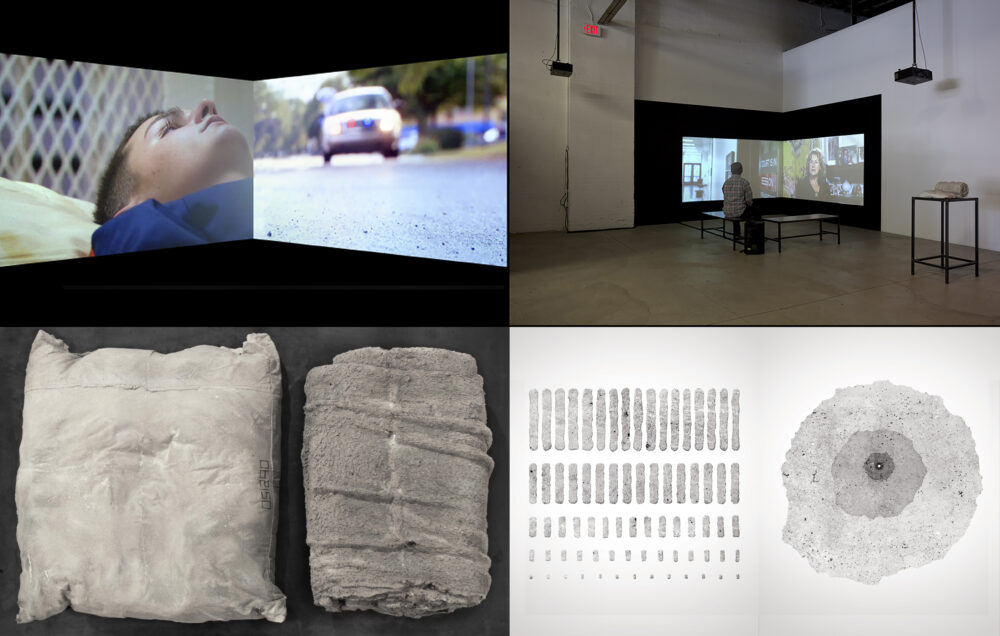 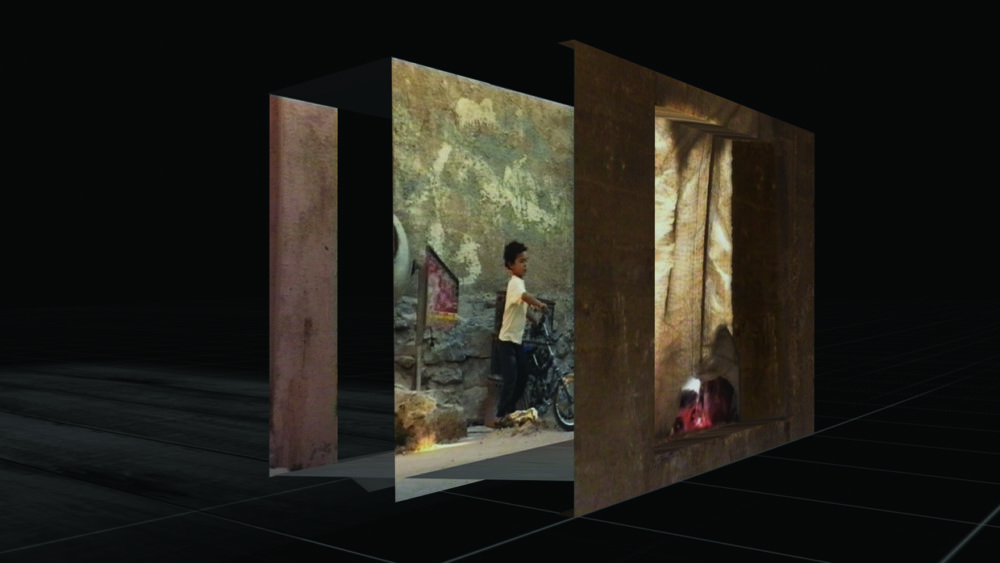 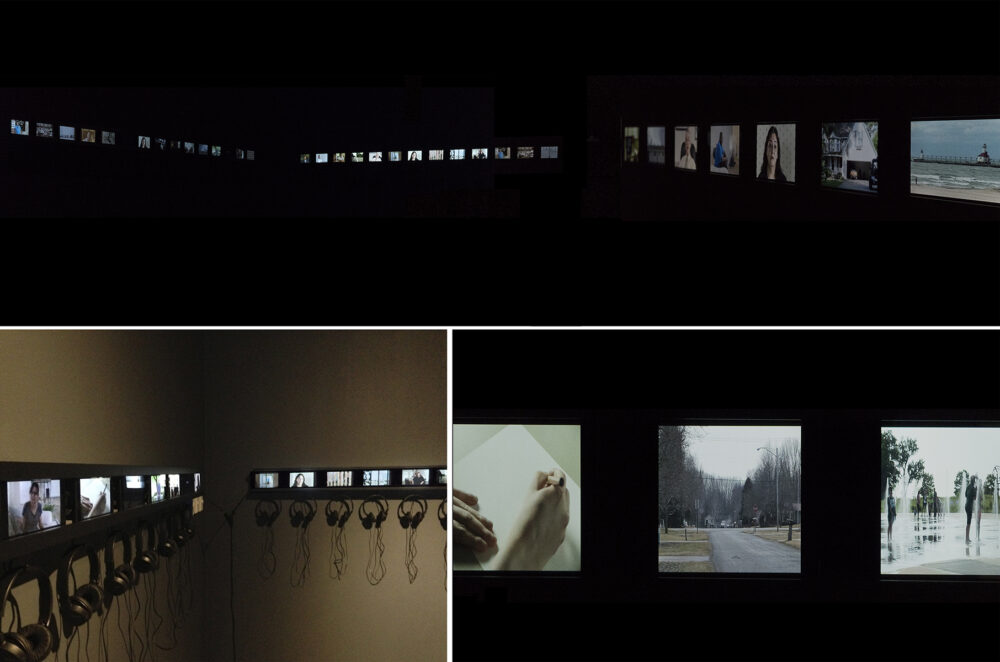 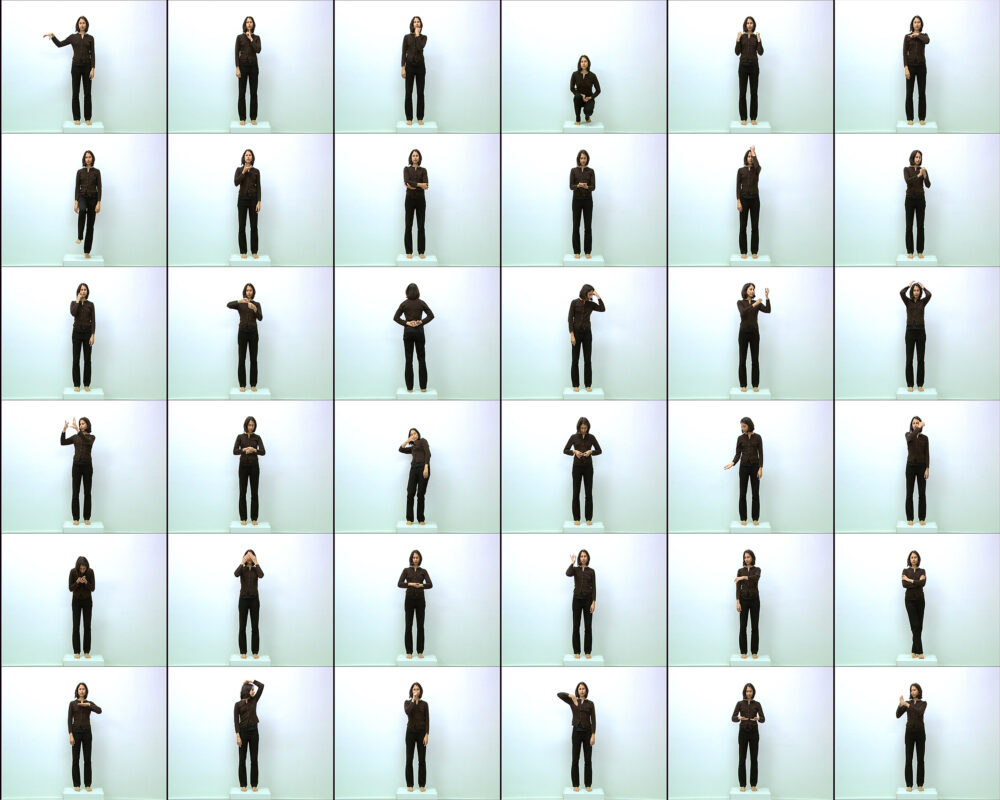 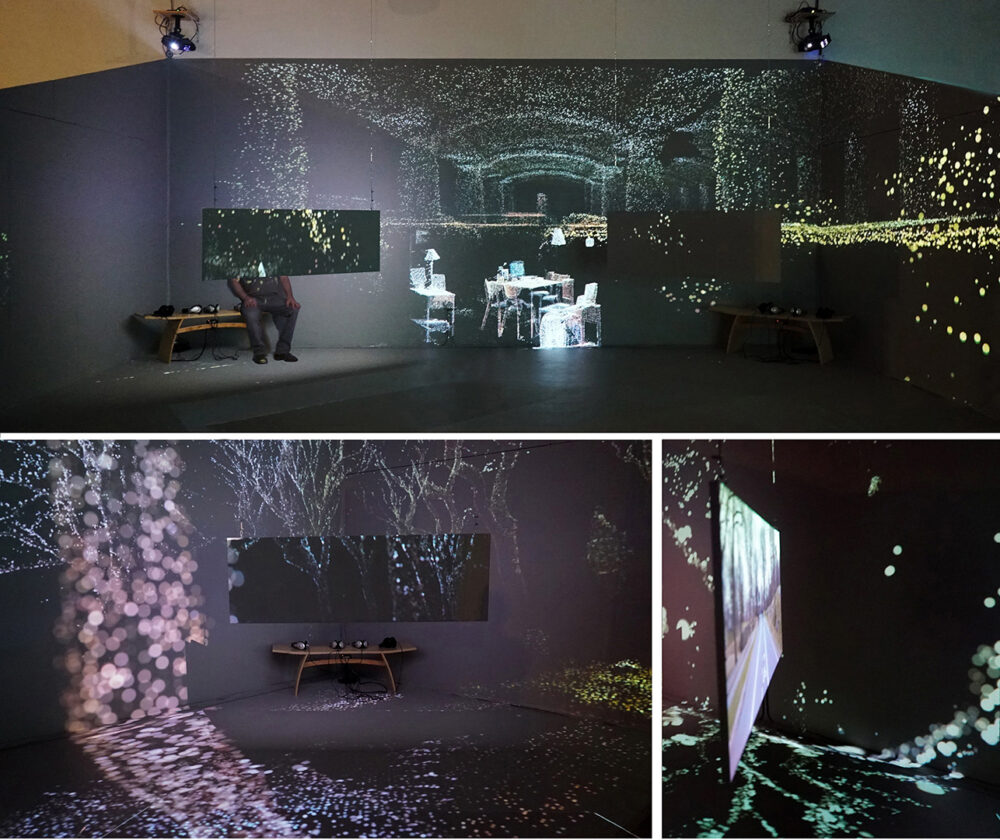 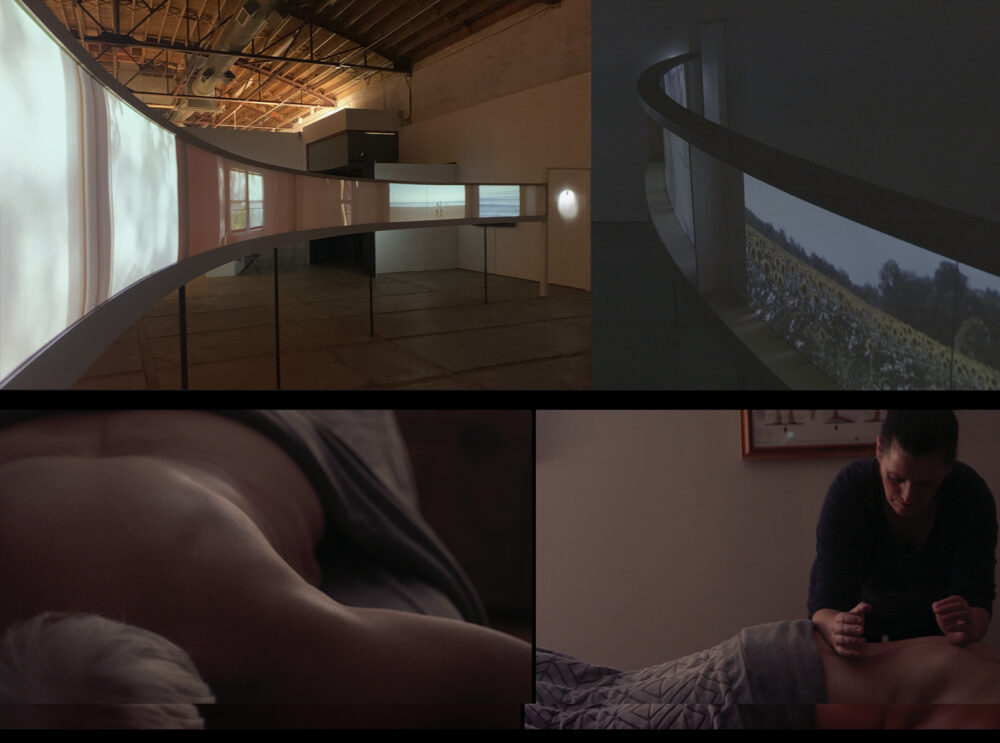