Denlinger was recently chosen to supply the artwork for the Jarvis Station of the Chicago Transit Authority, Chicago, Illinois, which was unveiled in March, 2015, as well as was selected to present his work at the Art Institute of Chicago’s Artist’s Connect Lecture series in 2012. He has been the recipient of an Illinois Governor’s International Exchange Award, 2009, a Japan Study Center Travel Grant from Earlham College, 2004, and several Individual Artist’s Fellowships from the Illinois Arts Council, in 2003, 1990 and 1985. He also received a Visiting Artist’s Grant from the Kunstlerhaus e.V., Hamburg, Germany, in 1996.

Denlinger is also a published author and has three publications: The Exquisite Corpse: Chance and Collaboration in Surrealism’s Parlor Game, which he co-edited with Kanta Kochar Lindgren and Davis Schneiderman, published by the University of Nebraska Press in 2009, Territorial By Design, an artist’s book published with the School of the Art Institute of Chicago in 1992 and The Financial District: Mirror Stage – 16 Suggested Positions for the Middle Class, published in 2010.

His work has been collected by the MacArthur Foundation, the Museum of Contemporary Art Chicago, Art Frankfurt, the Revco Collection, Molinette Hospital in Turin, Italy, the City of Chicago, Telos SpA and VerA in Rome, the University of Iowa, JP Morgan Chase in New York City, DePaul Art Museum, Bank of America in Chicago, Blackstone Hotel in Chicago, and the Chicago Transit Authority. 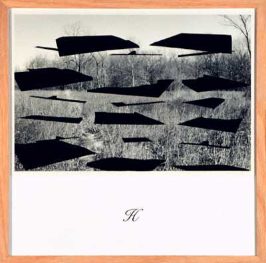 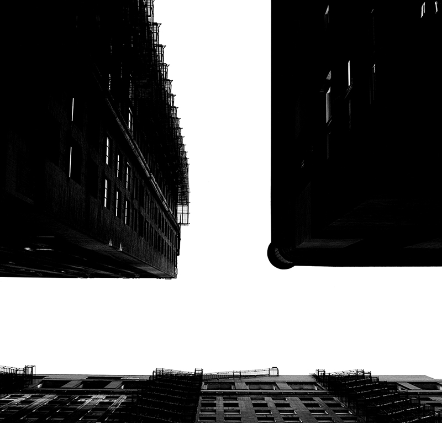 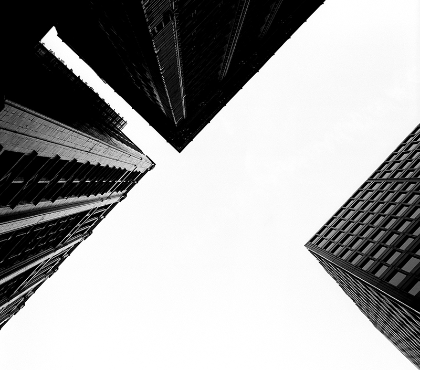 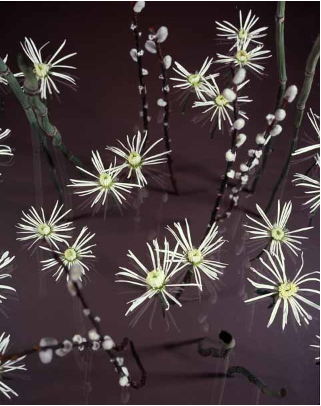 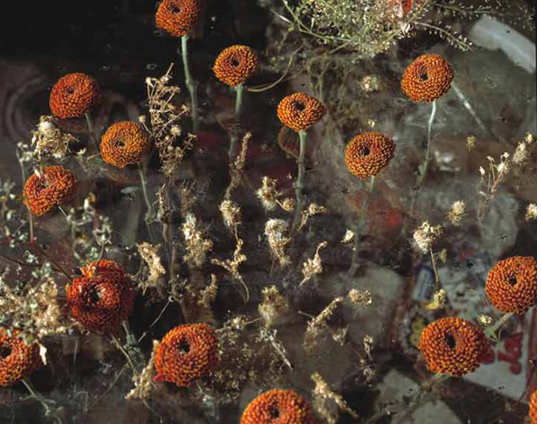 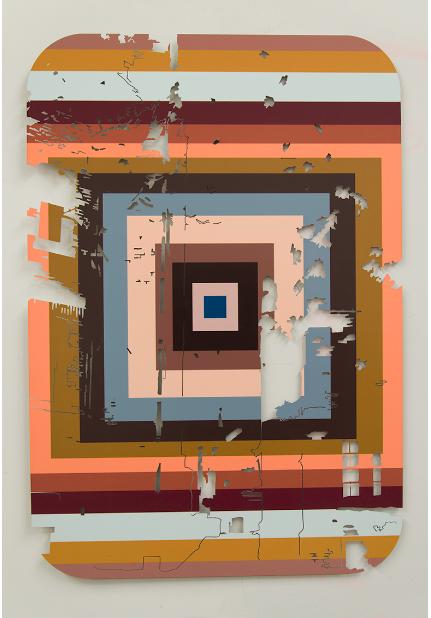 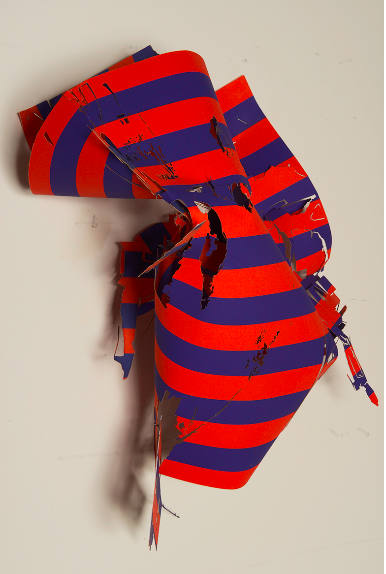 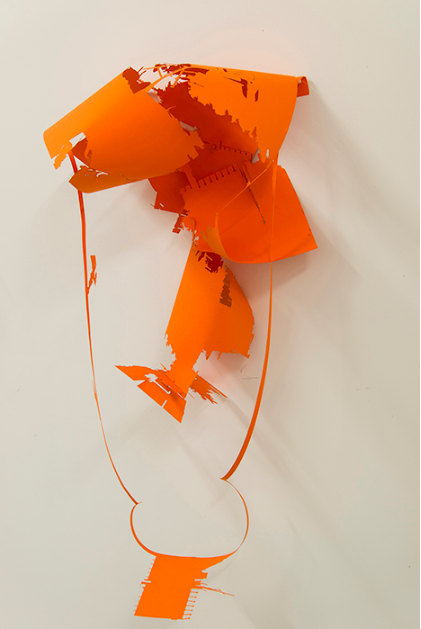