Trevor Paglen’s work deliberately blurs lines between science, contemporary art, journalism, and other disciplines to construct unfamiliar, yet meticulously researched ways to see and interpret the world around us. Over the past decade, Trevor Paglen has trained his lens and directed our attention to the “Military Black World” of classified defense activity. Paglen’s visual work has been exhibited at the Metropolitan Museum of Art, New York; The Tate Modern, London; The Walker Arts Center, Minneapolis; The San Francisco Museum of Modern Art; the 2008 Taipei Biennial; the 2009 Istanbul Biennial; the 2012 Liverpool Biennial, and numerous other solo and group exhibitions. He is the author of five books and numerous articles on subjects including experimental geography, state secrecy, military symbology, photography, and visuality. His most recent book, The Last Pictures is a meditation on the intersections of deep-time, politics, and art. Paglen has received grants and awards from the Smithsonian, Art Matters, the San Francisco Museum of Modern Art, the LUMA foundation, the Eyebeam Center for Art and Technology, and the Aperture Foundation. He is represented by Altman Siegel, San Francisco and Metro Pictures, New York. Paglen holds a BA from U.C. Berkeley, an MFA from the Art Institute of Chicago, and a PhD in Geography from U.C. Berkeley. 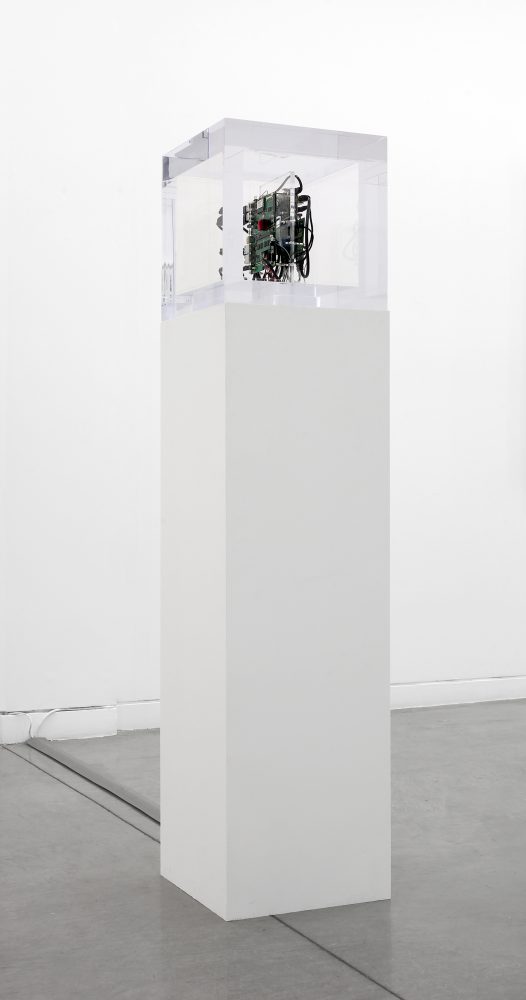 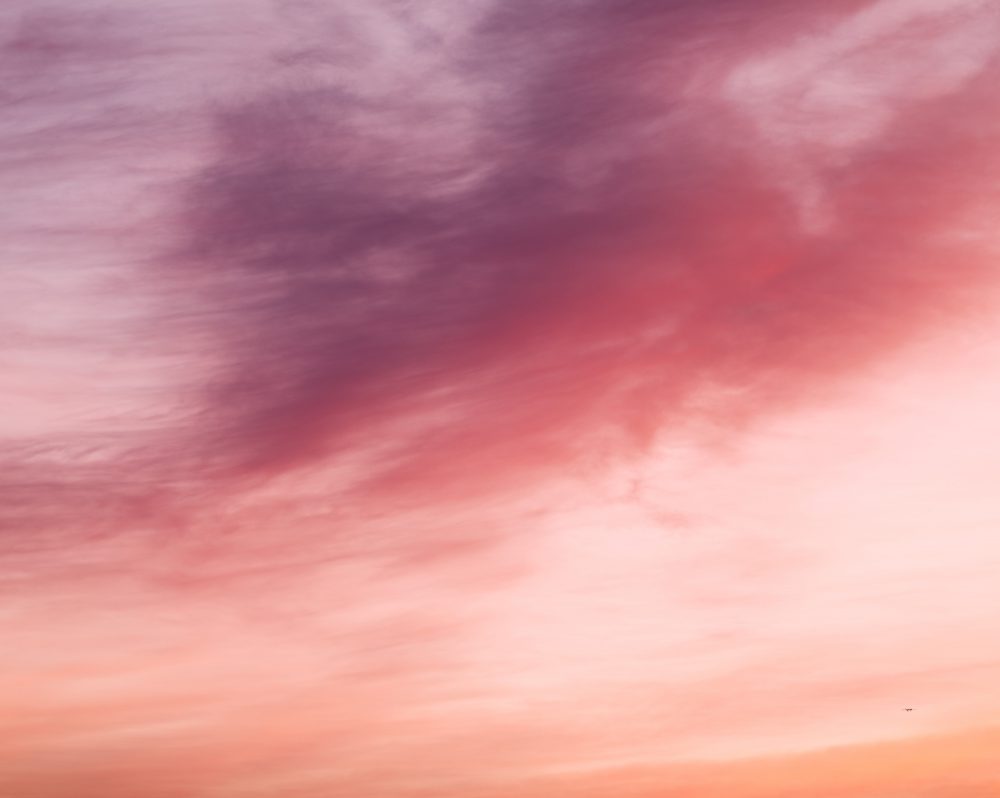 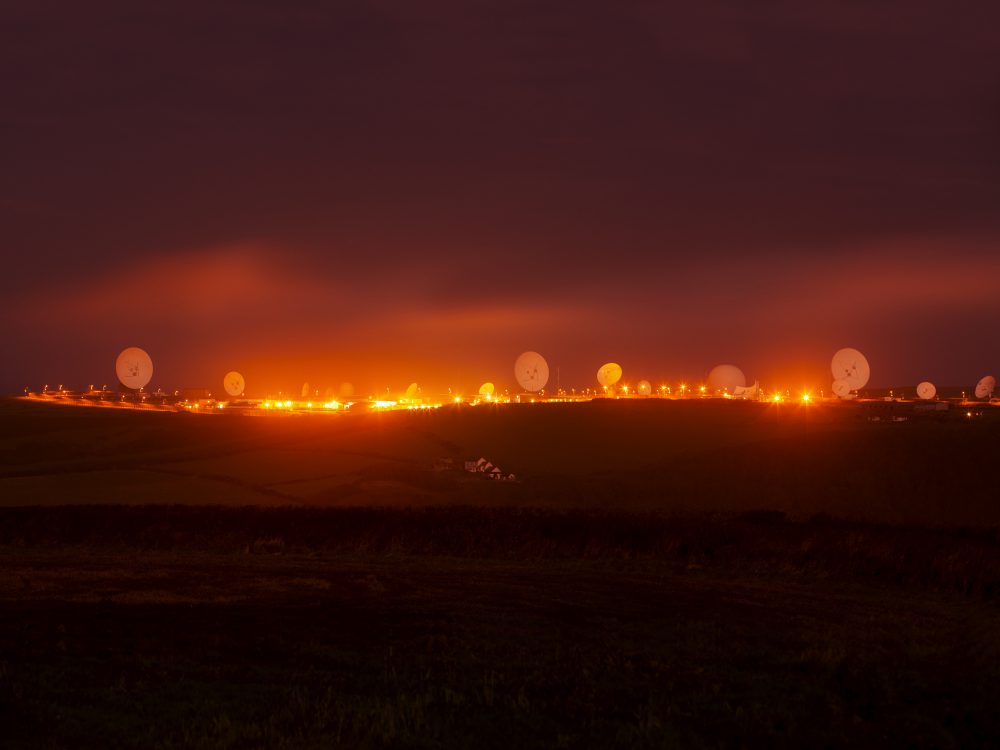 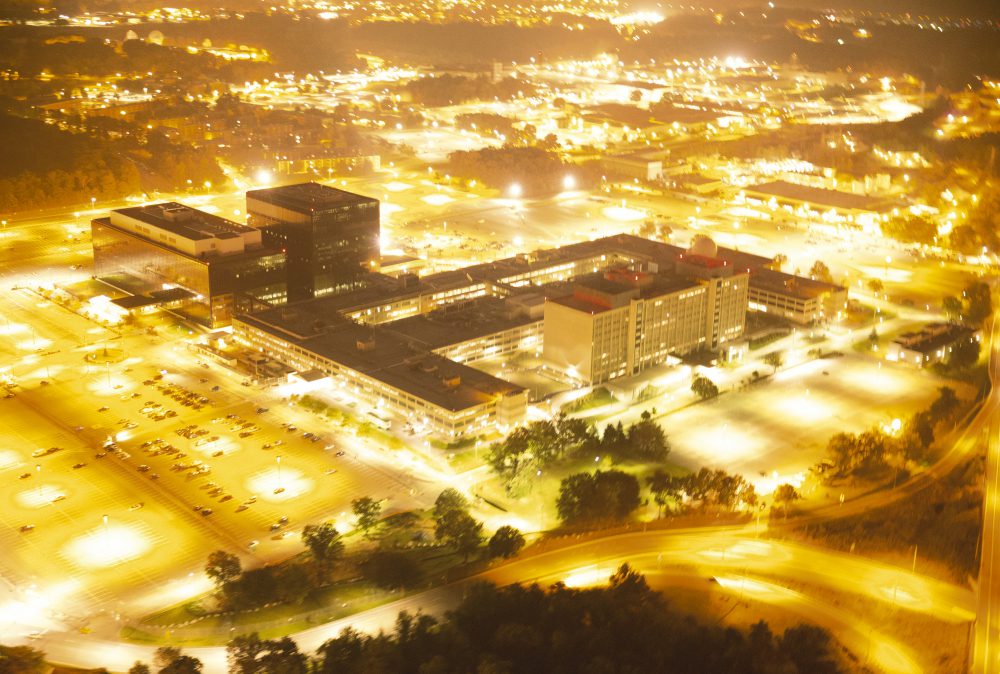 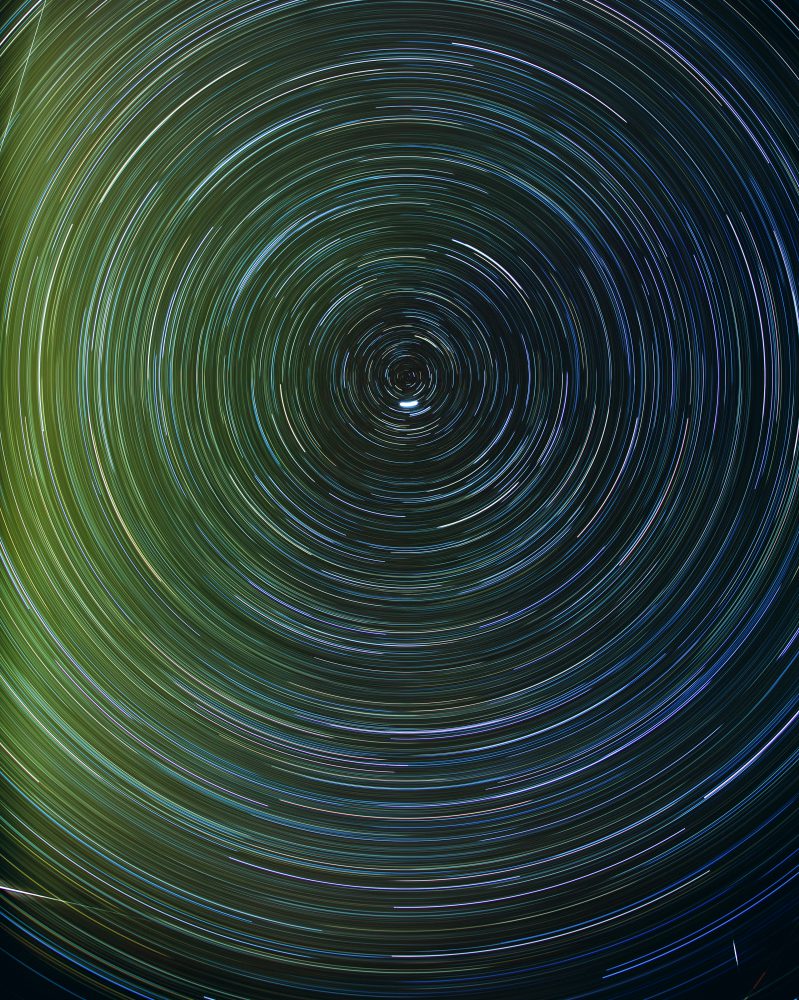 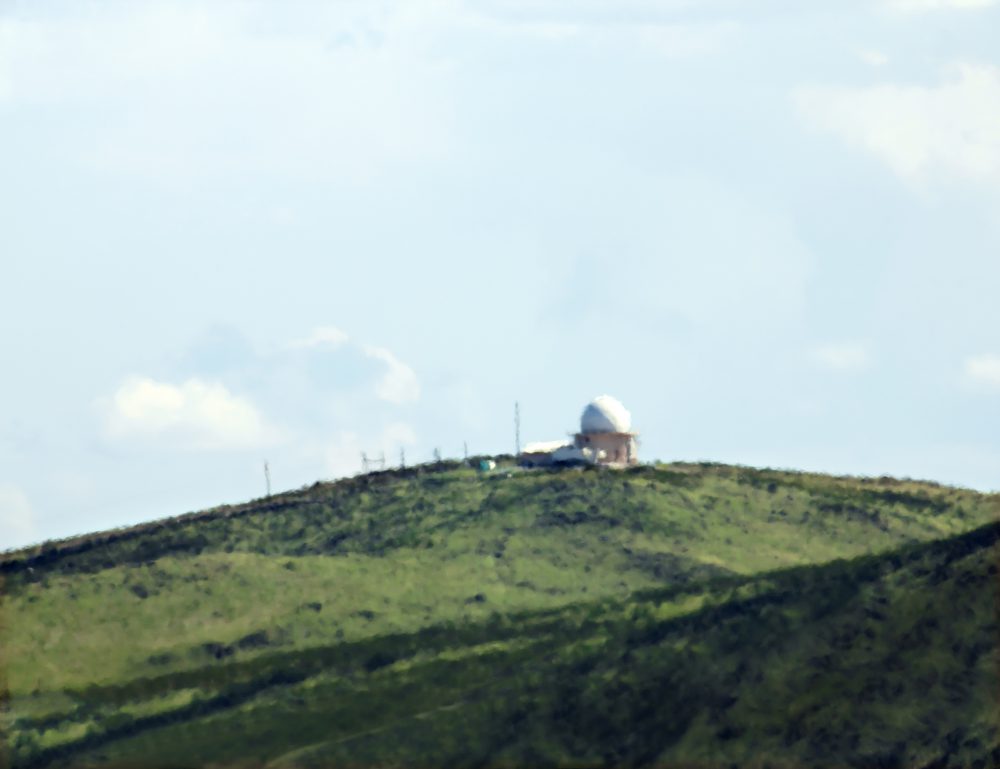 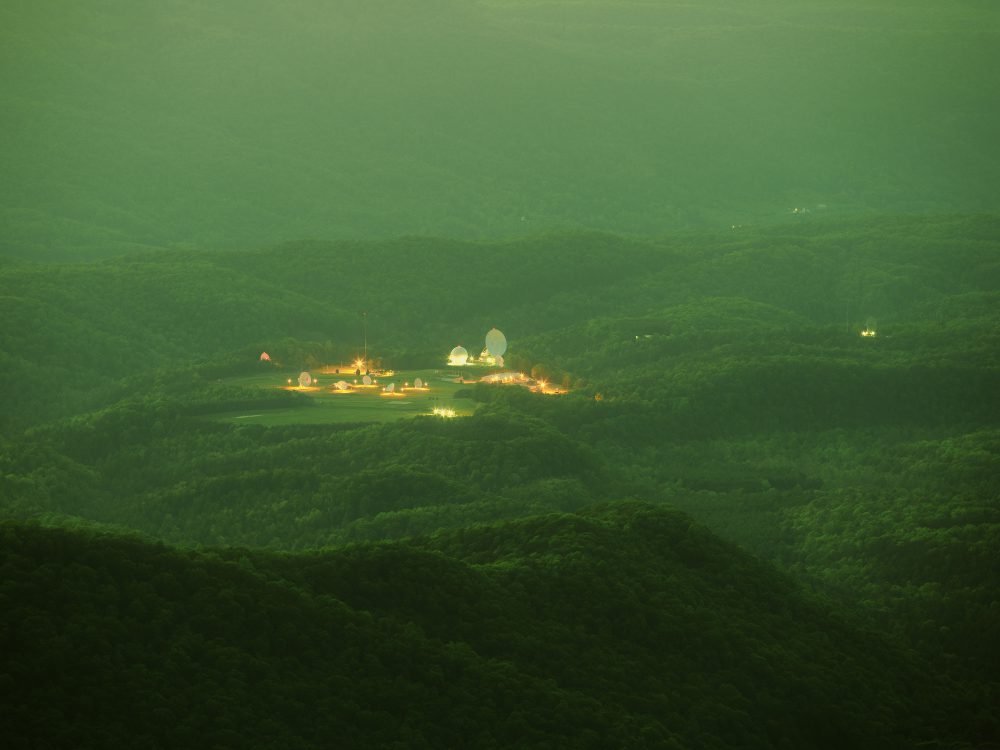 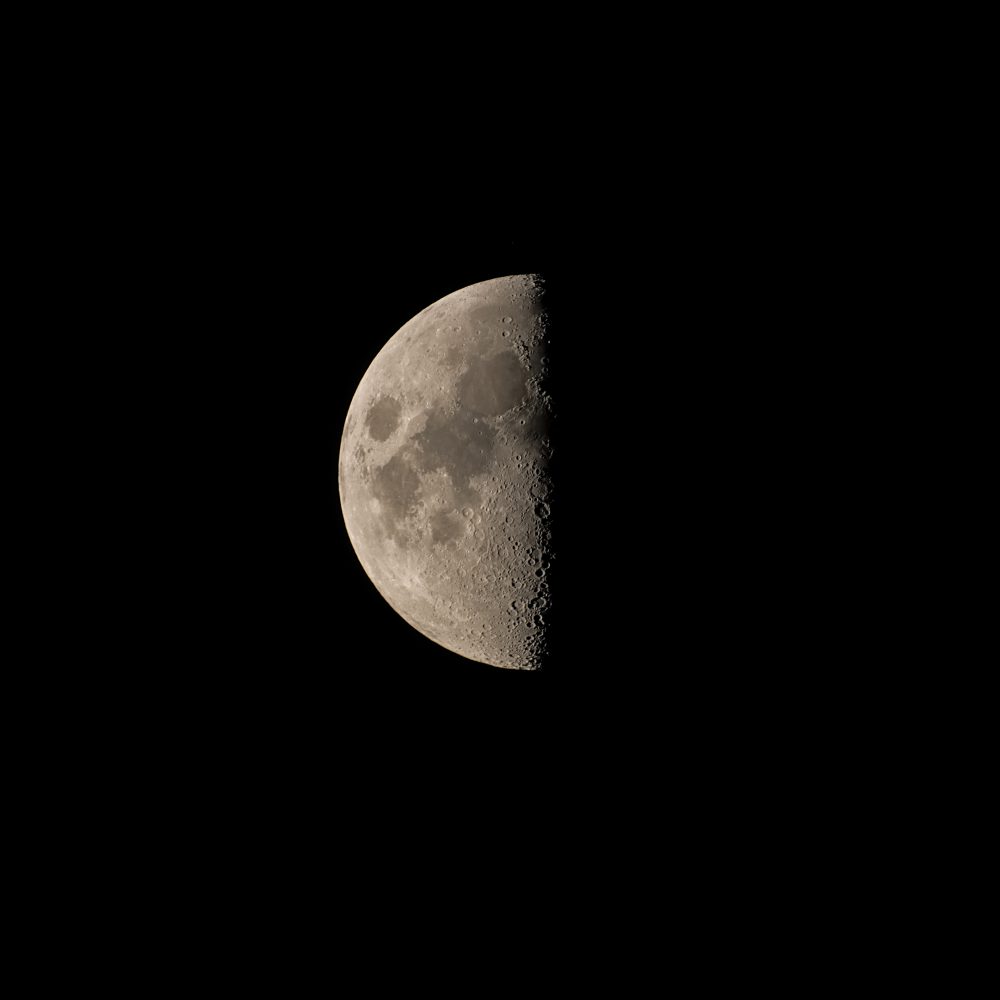