Victor Cartagena (b. El Salvador) has been making art in the Bay Area since the 1980s. Cartagena’s artwork has addressed his experience as an immigrant, memories of violence in his home country, and the death penalty. He works in a variety of media including drawing/painting, installation, public art, sculpture, and theater. 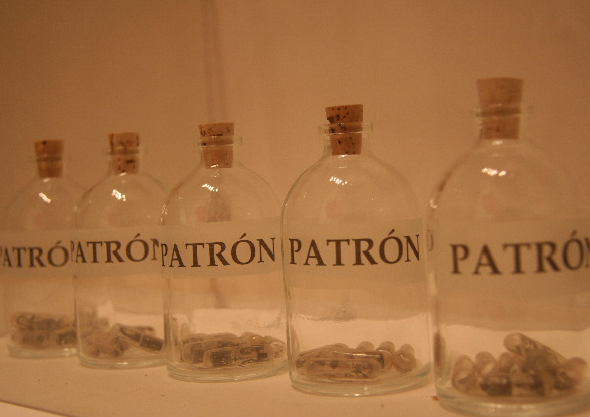 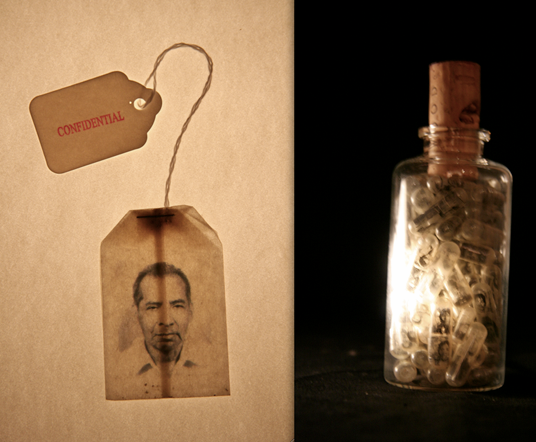 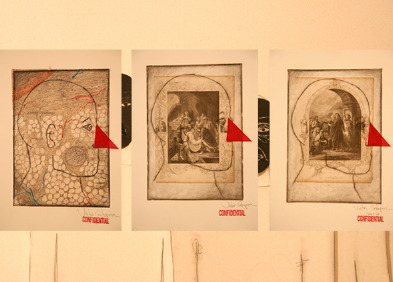 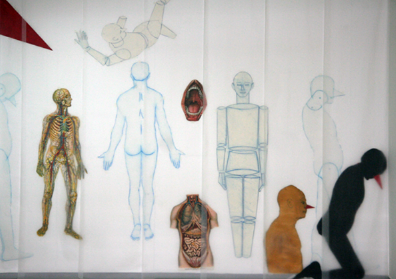 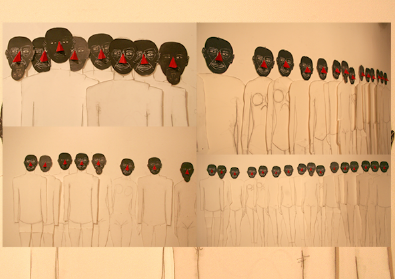 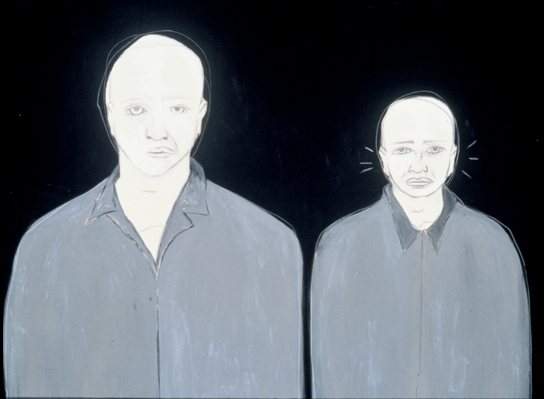 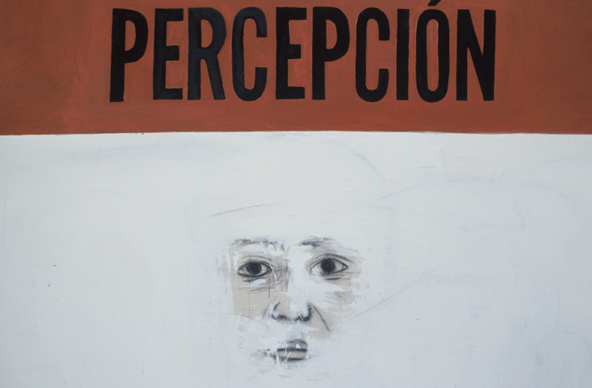 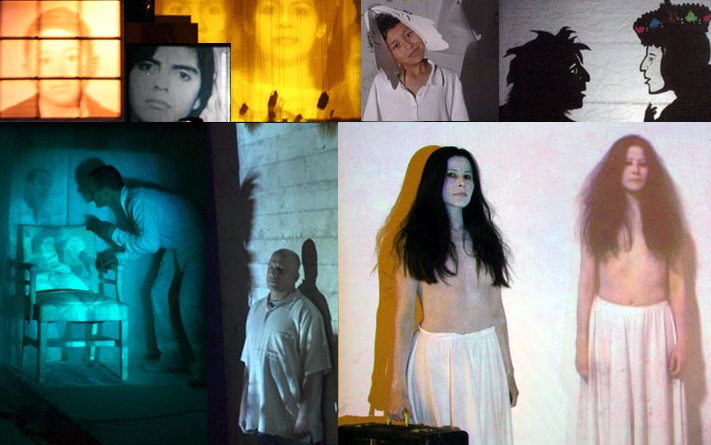