Vincent Fecteau was born in 1969. His work was featured in the 2002 and 2012 Whitney Biennials; was included in the group show “Bay Area Now” at the Center for the Arts at Yerba Buena Gardens, San Francisco, in 1997; and has been exhibited in museums and galleries throughout Europe and the United States, including solo exhibitions at the Art Institute of Chicago in 2008 and Kunsthalle Basel in 2015. He currently lives and works in San Francisco. 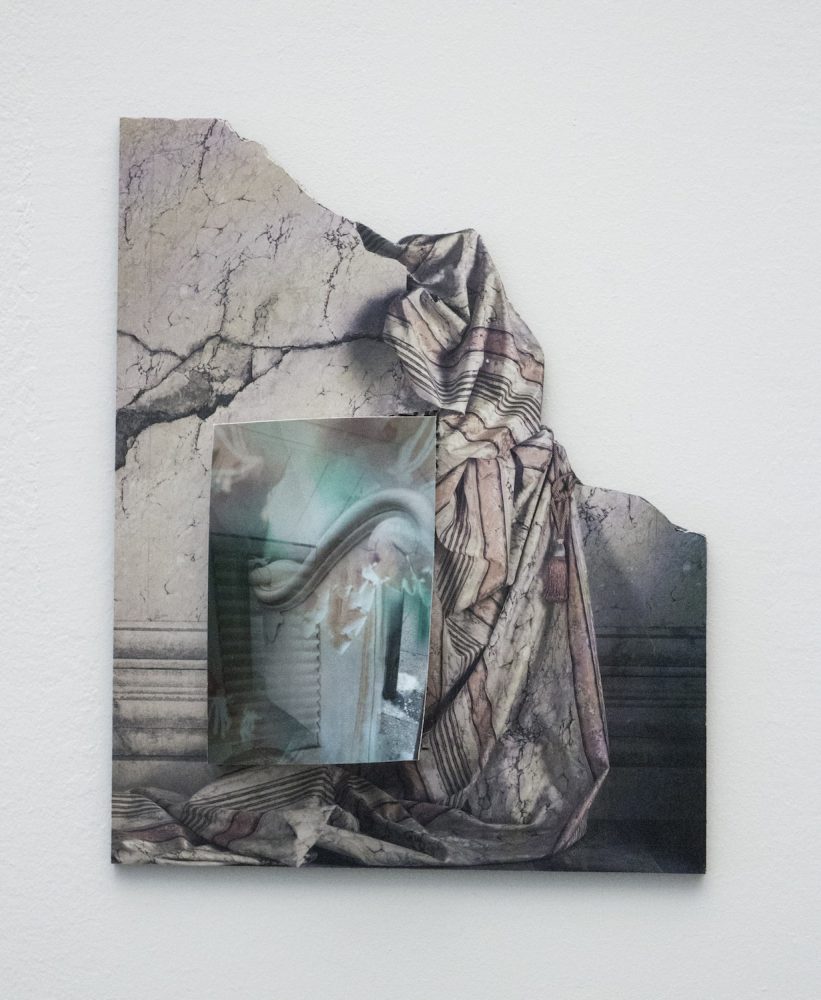 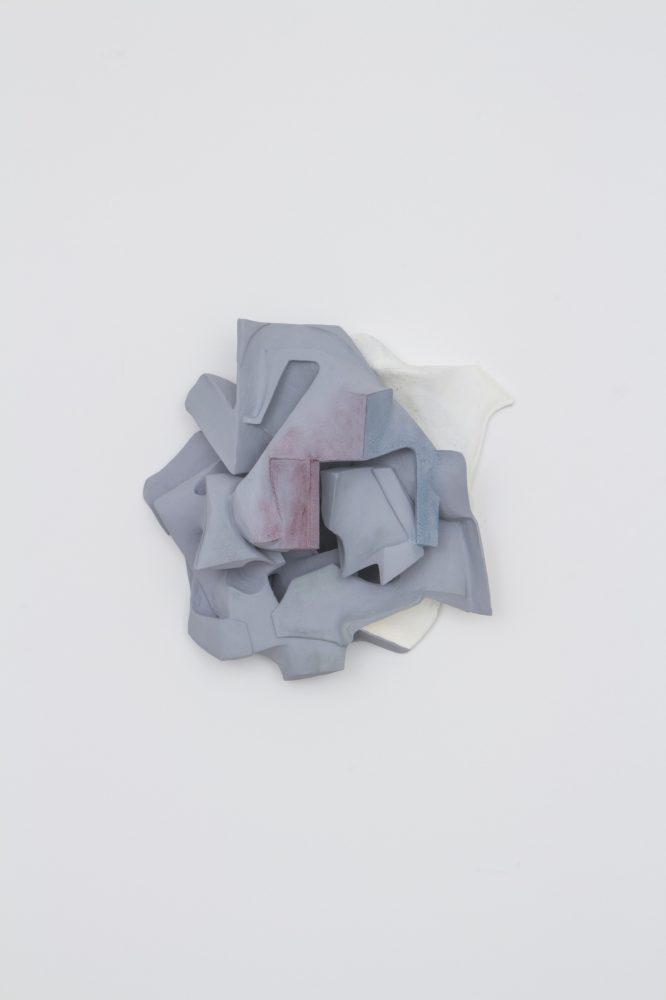 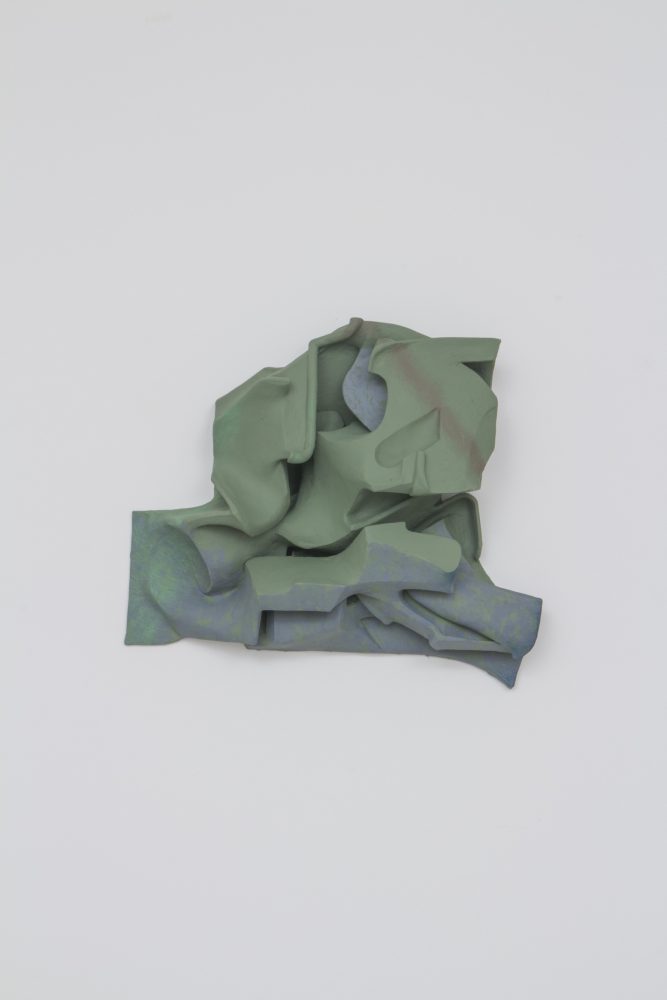 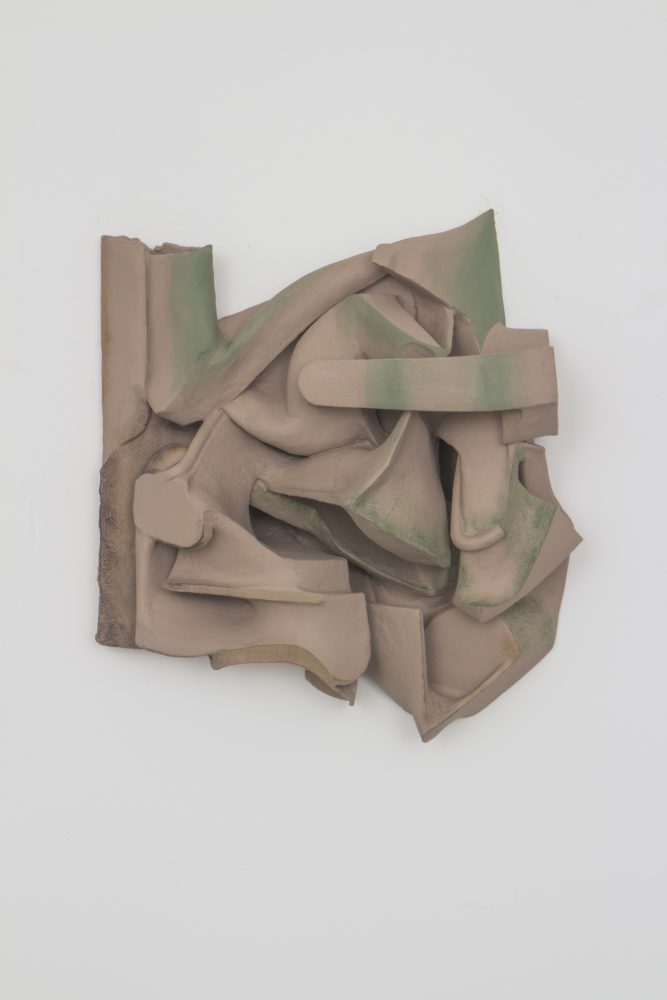 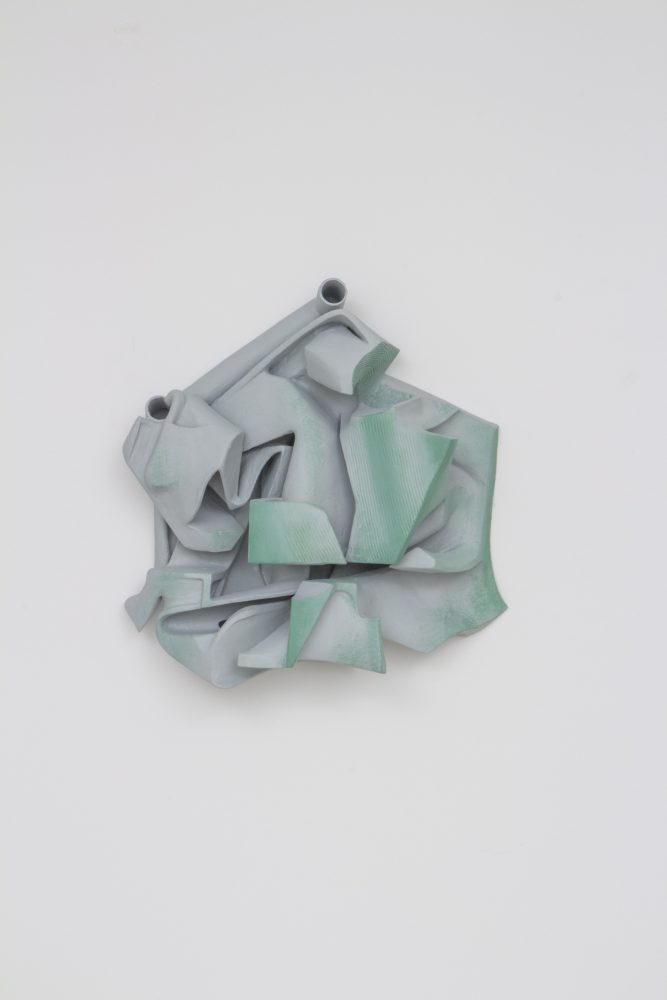 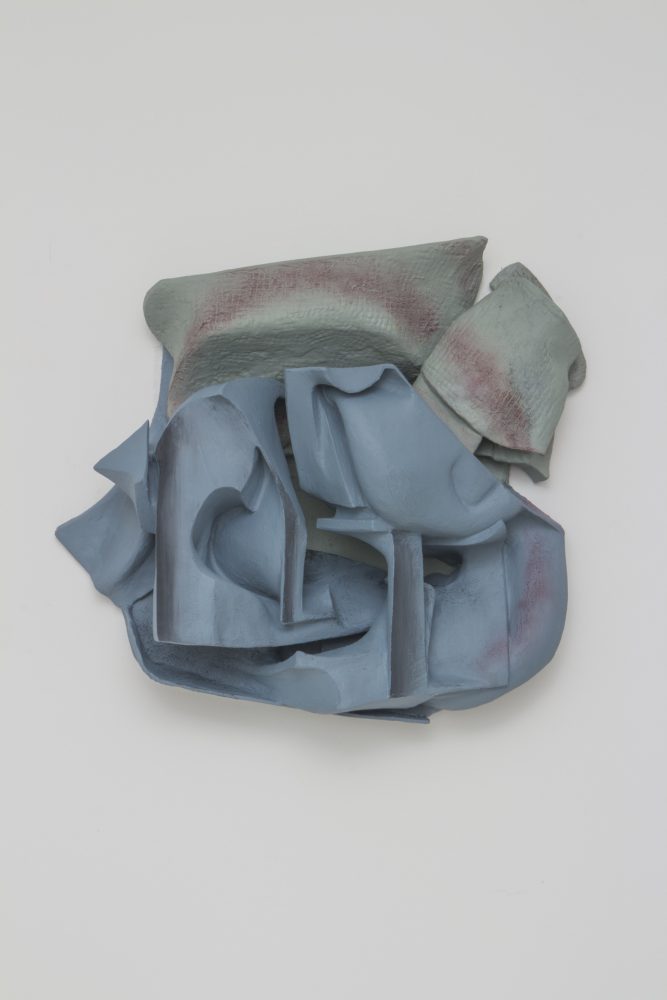 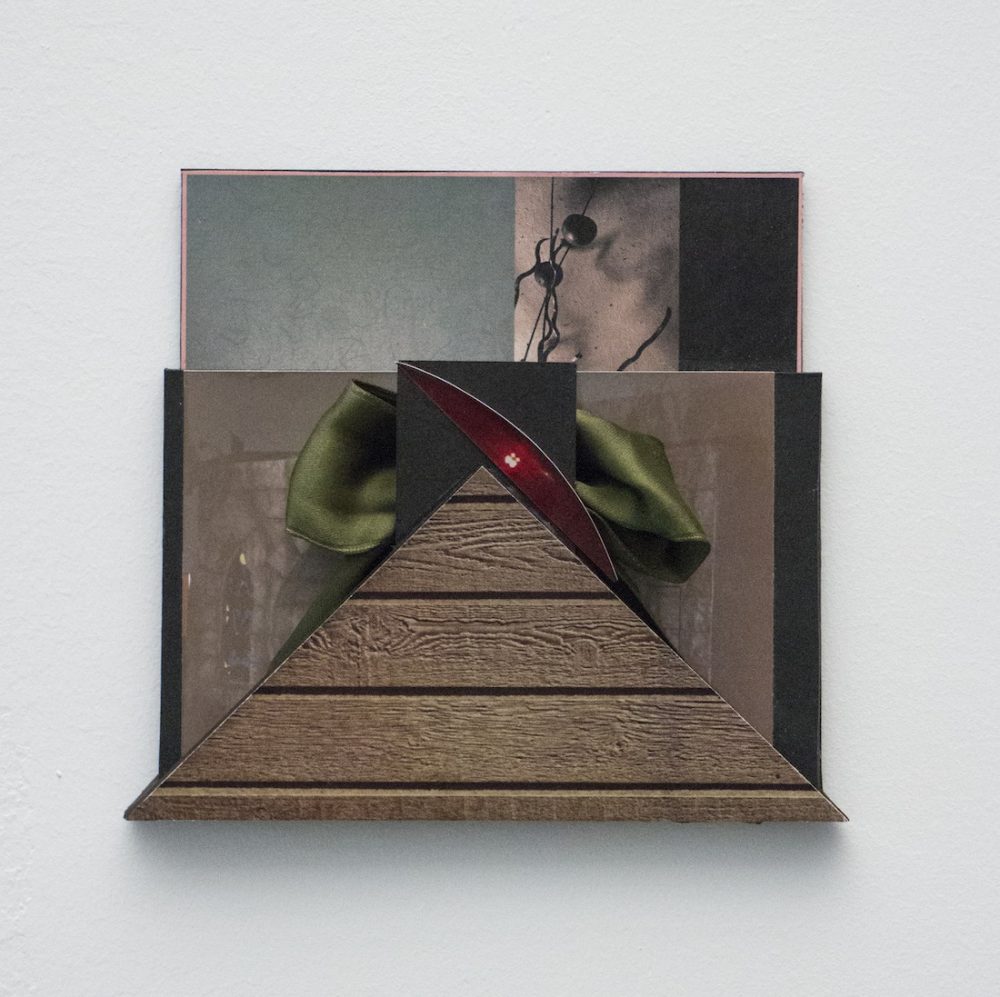