Vishal Jugdeo is a Canadian artist who lives and works in Los Angeles. He completed an MFA at University of California Los Angeles, a BFA at Simon Fraser University, Vancouver, BC, and attended the Skowhegan School of Painting and Sculpture, Skowhegan, Maine. He has exhibited widely, including solo shows at LAXART, Los Angeles, and The Western Front and Helen Pitt Artist Run Center in Vancouver, BC. He is currently developing a performative work for live broadcast, which will air on public access television in conjunction with an exhibition at Queens Nails Projects, San Francisco. Jugdeo is represented by Thomas Solomon Gallery in Los Angeles.

Vishal Jugdeo is the recipient of the 2013 Los Angeles Artadia Award. 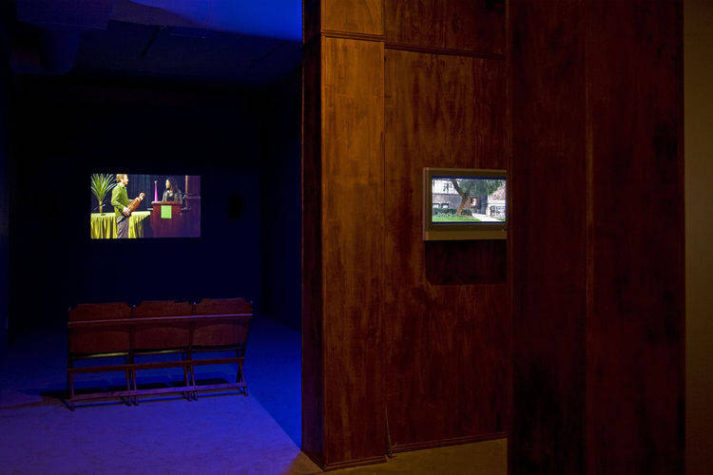 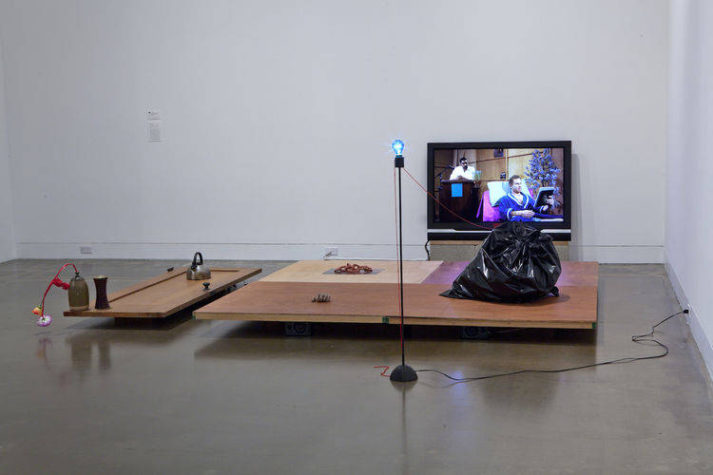 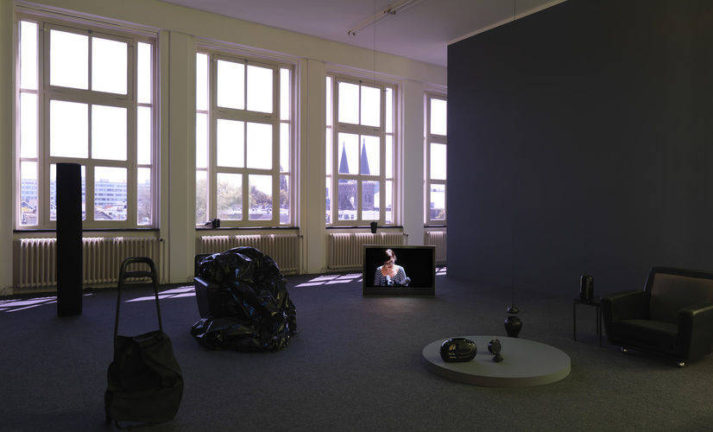