Wesley Heiss trained as an architect and currently works as a sculptor and installation artist. He received a Bachelor of Arts in Architecture/Ceramics at Bennington College in 1996 and a Master of Architecture at Rice University in 2000.

Heiss has participated in several residency programs including Bemis Center for Contemporary Arts (2012), Roswell artist-in-residence (2010-2011), MacDowell Colony (2007 and 2008), and Skowhegan School of Sculpture and Painting (2004). In 2009, he received the Individual Artist Fellowship from Pennsylvania Council on the Arts, and in 2004, the CACHH Individual Artist Project Grant and Kimbrough Fund Grant. 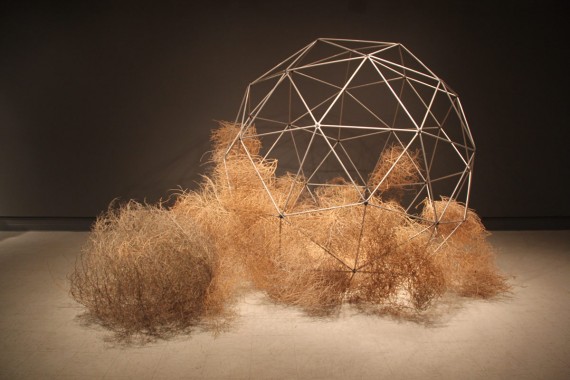 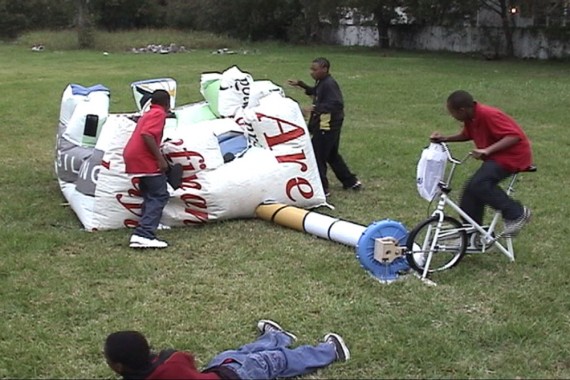 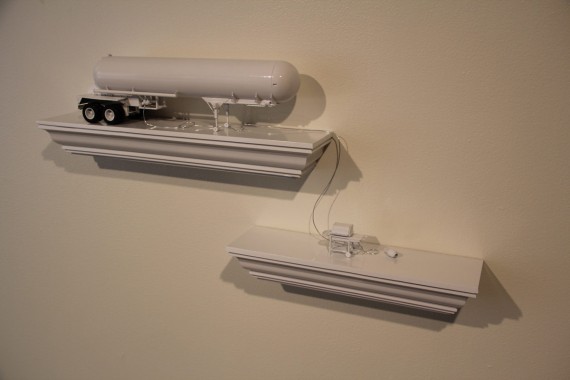 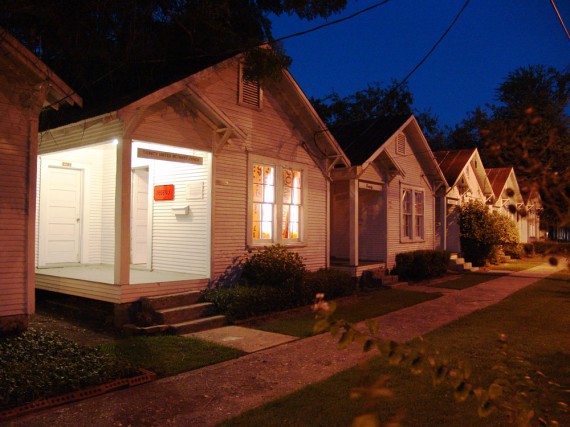 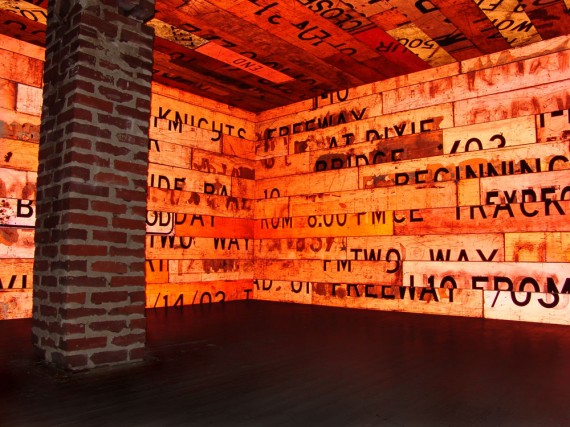 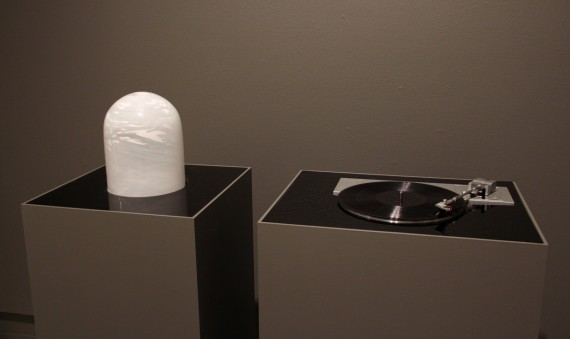 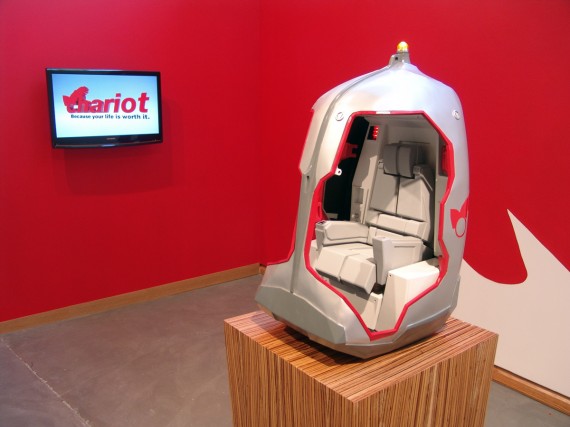 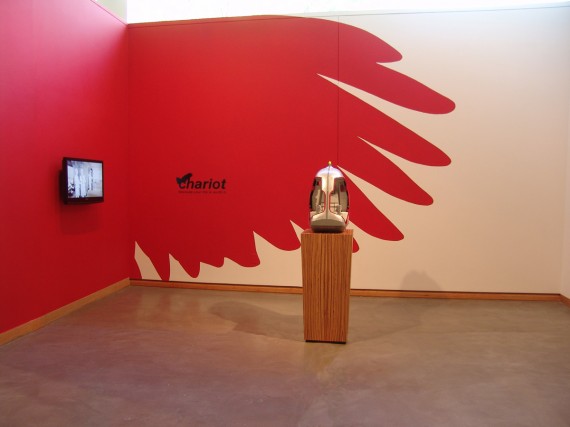