“We were inspired by the rigor and sheer talent of artists Krista Clark and William Downs. The sophistication of their practice, ambition for their future plans and intentionality behind their decision making punctuate why they are 2018 Atlanta Artadia Awardees. We are excited to watch how this recognition propels these two deserving artists into the next stage of their career and practices.”

Born and raised in Greenville, South Carolina, William Downs works in a range of mediums, but focuses primarily on drawing. He received a Multidisciplinary M.F.A .from the Mount Royal School of Art at the Maryland Institute College of Art, Baltimore and a B.F.A. in Painting and Printmaking from the Atlanta College of Art and Design. Downs taught Foundation Drawing at the Maryland Institute College of Art from 2002 through 2010. He taught Advanced Drawing at Parsons The New School for Design, Foundation Drawing at The Cooper Union and Tulane University.

His work has been presented at numerous venues in the United States and abroad. Downs was represented by Moti Haasn Gallery 2007—2009, Slag Gallery 2009—2010, both New York Galleries and Parker Jones Gallery in LA 2009—2010. His work was part of “Monster Drawing” at the High Museum of Art, and “On Paper” at Field Work Gallery in Pittsburgh, PA. He was recently included in a group exhibition “Art AIDS America” at The Zuckerman Museum of Art in Kennesaw. Downs is currently a Drawing and Painting Lecturer at Georgia State University. He is represented by Sandler Hudson Gallery in Atlanta.

“I want my work to speak the truth. With this, I find pleasure in admiring and studying human behavior. Drawing while traveling, from everyday life, and from dreams, keeping a visual record of the interactions I observe between others and within my own psychology.

By using the figure as a foundation I build bodies and landscapes with lines and layering of lines. The line is one of the most elemental forms of mark making: it is singular, yet serves to be a manipulated and layered to create something more infinite than itself. This gives me the ability to mix formal and surreal elements, which are united on the surface of my drawings.”

William Downs is the recipient of the 2018 Atlanta Artadia Award. 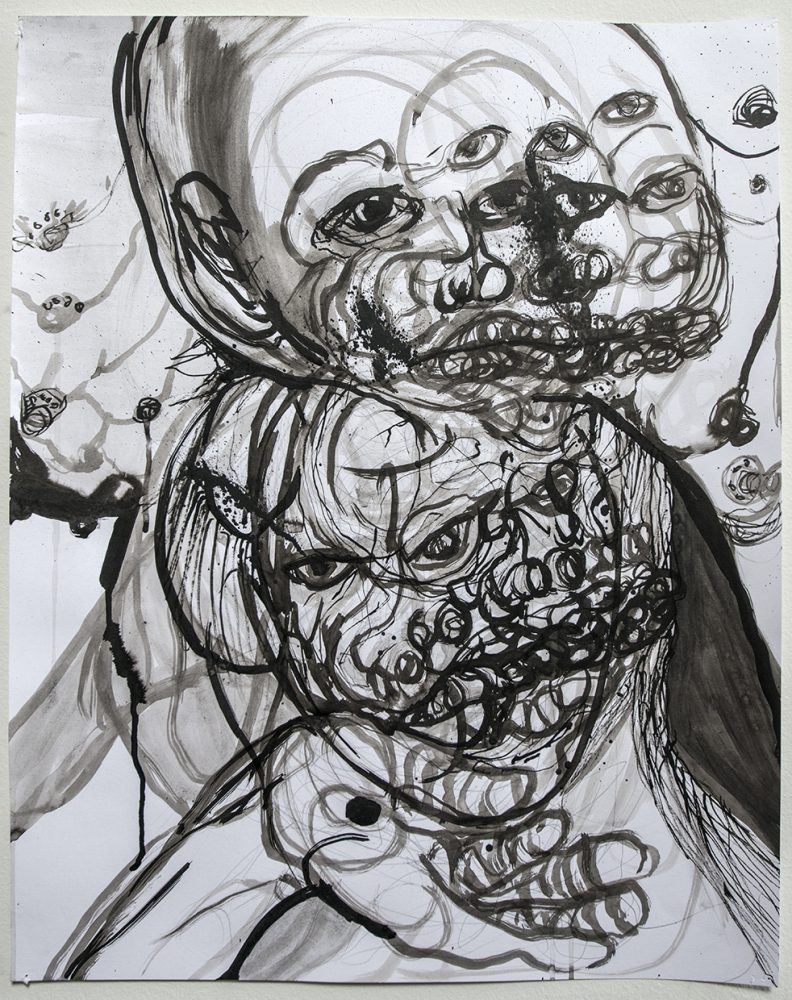 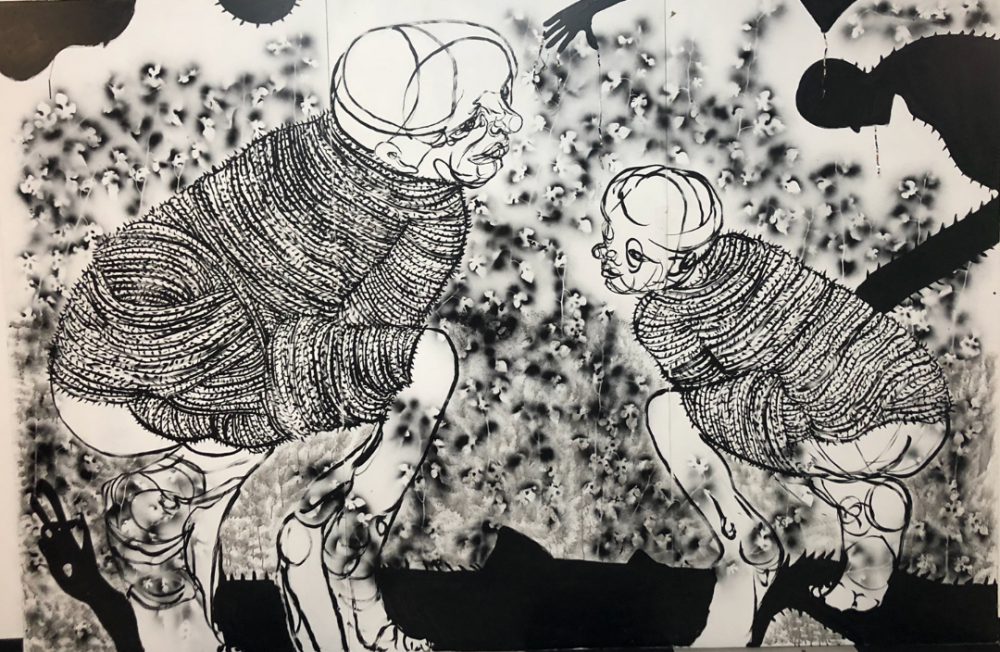 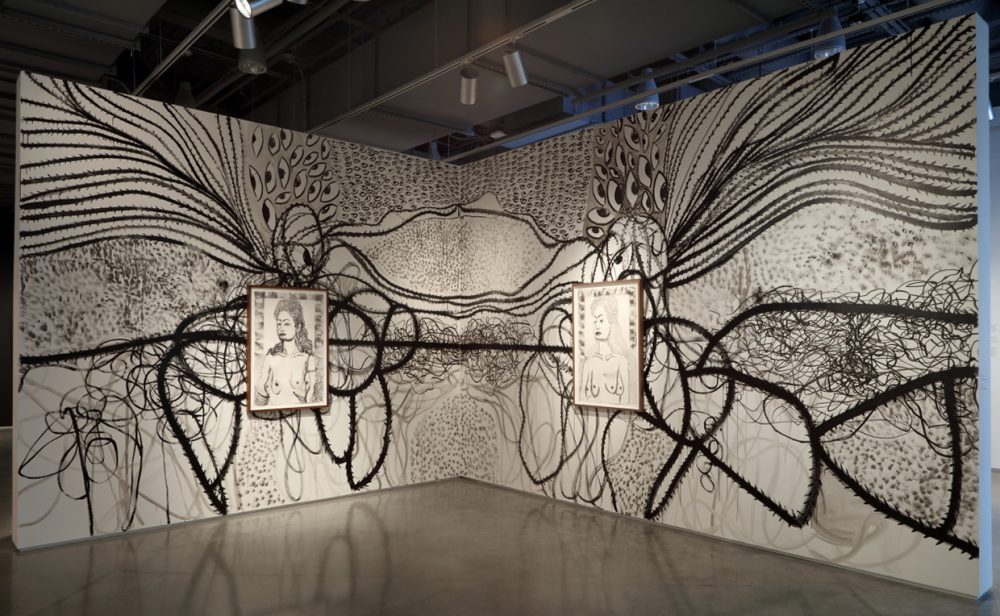 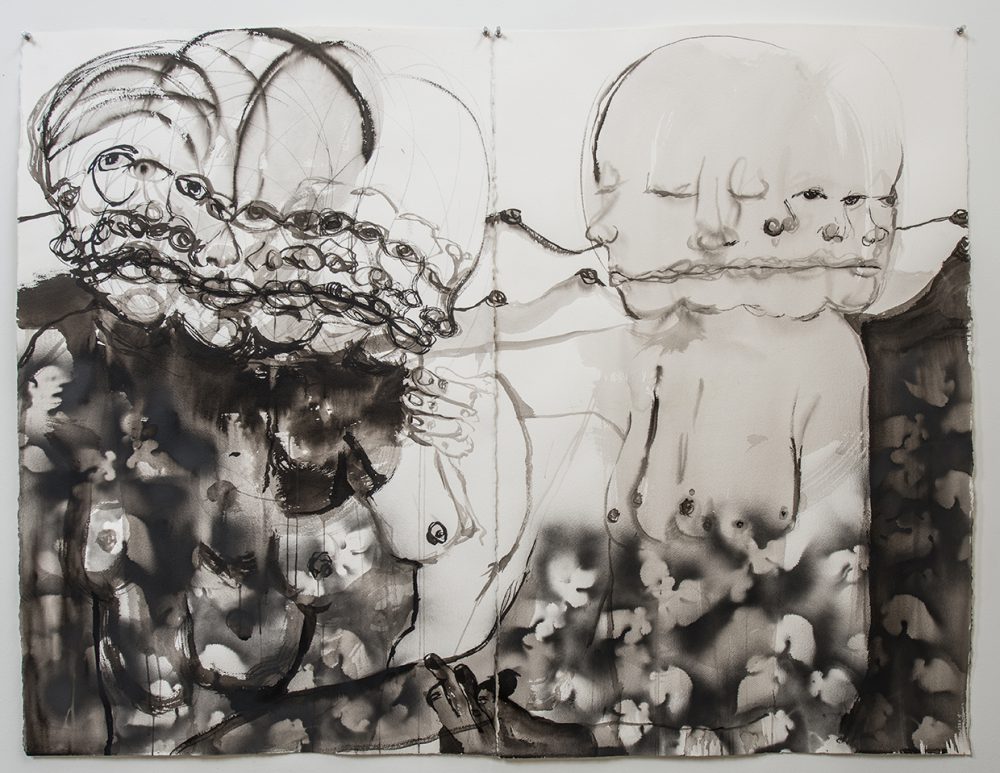 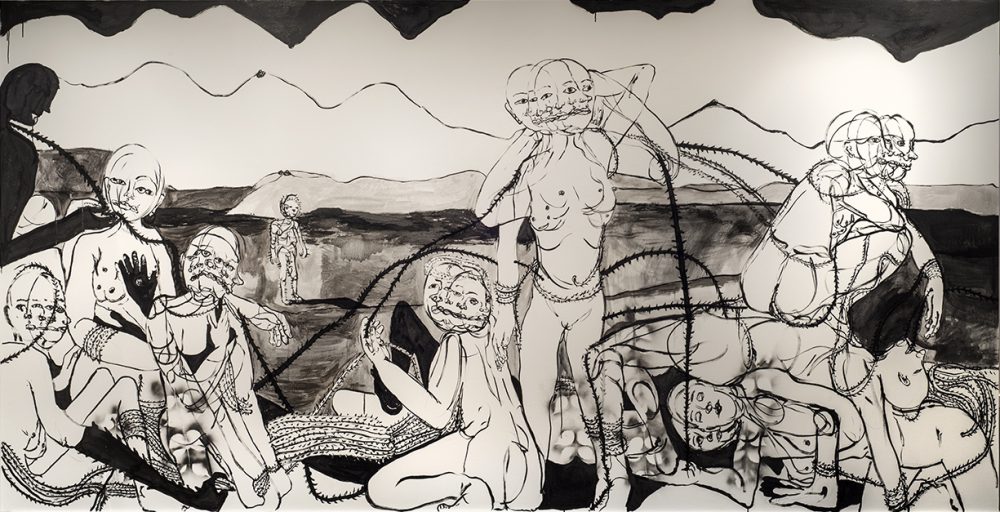 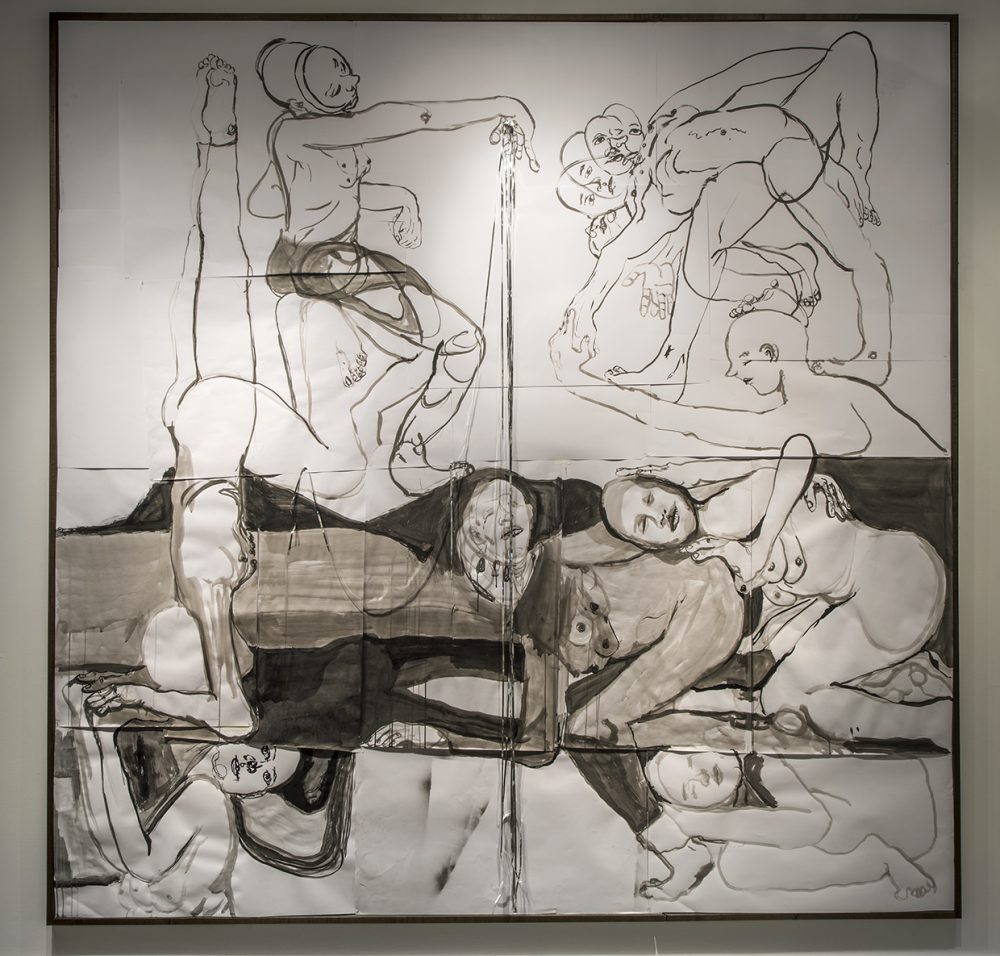 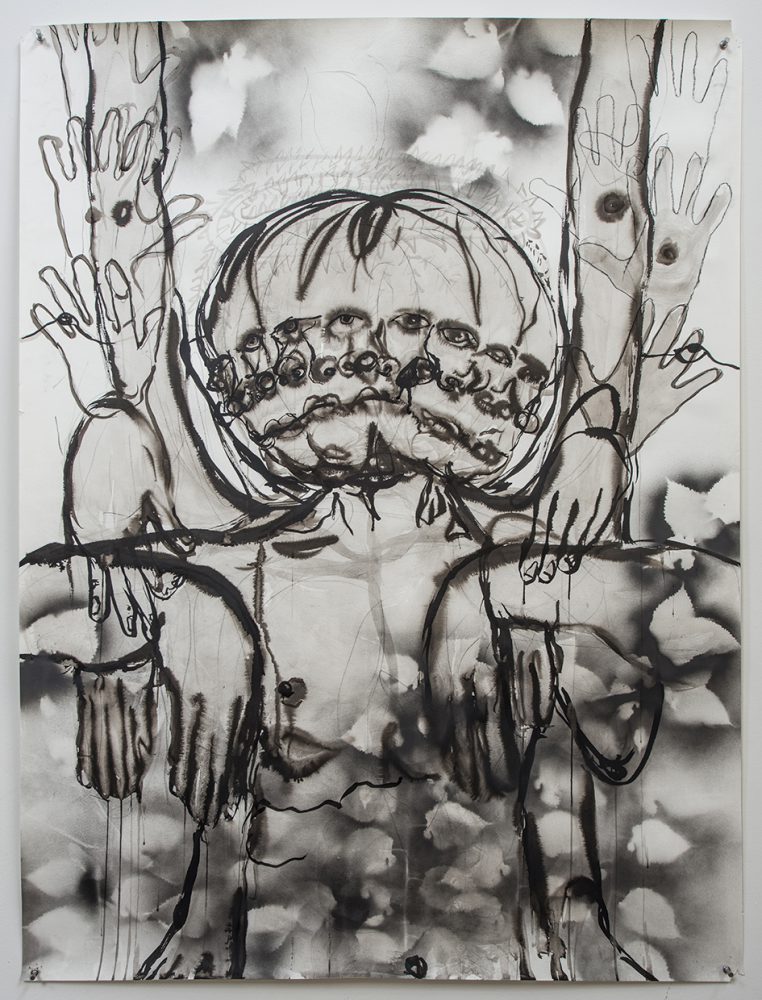