“Bender” is a book written by the artist’s friend, the poet Dean Young. The two collaborated on a project, which resulted in a poem and a series of exhibitions titled “How to Draw a Circle.” The works deal with reconstructing a sense of self in the face of constant flux and sometimes traumatic change, while maintaining a sense of humor. The title “Bender” suggests the idea of something physical being malleable and a drunken bender as a state of instability. 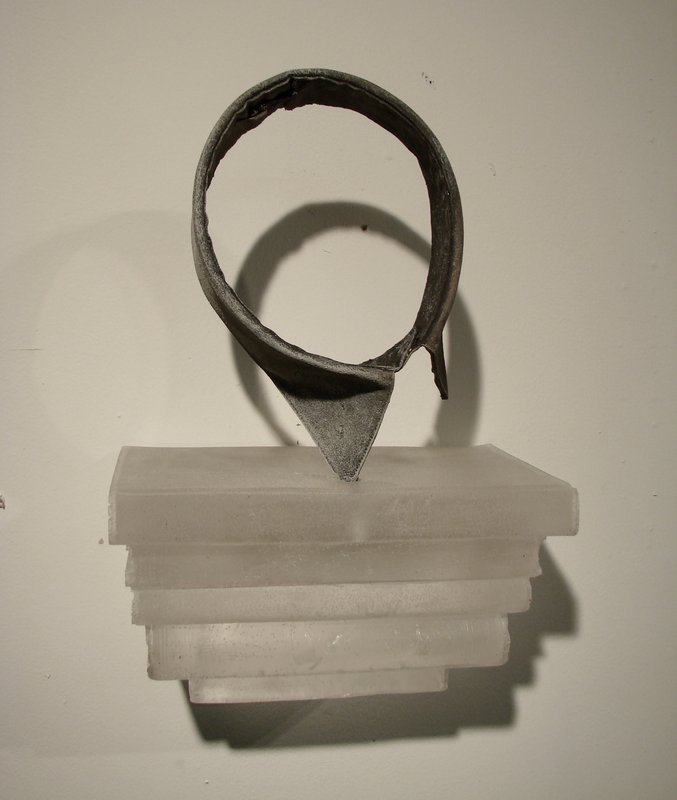 Back to Editions Page